The global death toll from COVID-19 eclipsed 4 million Wednesday as the crisis increasingly becomes a race between the vaccine and the highly contagious delta variant.

The tally of lives lost over the past year and a half, as compiled from official sources by Johns Hopkins University, is about equal to the number of people killed in battle in all of the world’s wars since 1982, according to estimates from the Peace Research Institute Oslo.

The toll is three times the number of people killed in traffic accidents around the globe every year. It is about equal to the population of Los Angeles or the nation of Georgia. It is equivalent to more than half of Hong Kong or close to 50% of New York City.

Even then, it is widely believed to be an undercount because of overlooked cases or deliberate concealment.

With the advent of the vaccine, deaths per day have plummeted to around 7,900, after topping out at over 18,000 a day in January.

But in recent weeks, the mutant delta version of the virus first identified in India has set off alarms around the world, spreading rapidly even in vaccination success stories like the U.S., Britain and Israel.

Britain, in fact, recorded a one-day total this week of more than 30,000 new infections for the first time since January, even as the government prepares to lift all remaining lockdown restrictions in England later this month.

Other countries have reimposed preventive measures, and authorities are rushing to step up the campaign to dispense shots.

At the same time, the disaster has exposed the gap between the haves and the have-nots, with vaccination drives barely getting started in Africa and other desperately poor corners of the world because of extreme shortages of shots.

The U.S. and other wealthy countries have agreed to share at least 1 billion doses with struggling countries.

The U.S. has the world’s highest reported death toll, at over 600,000, or nearly 1 in 7 deaths, followed by Brazil at more than 520,000, though the real numbers are believed to be much higher in Brazil, where President Jair Bolsonaro’s far-right government has long downplayed the virus.

The variants, uneven access to vaccines and the relaxation of precautions in wealthier countries are “a toxic combination that is very dangerous,” warned Ann Lindstrand, a top immunization official at the World Health Organization.

Instead of treating the crisis as a “me-and-myself-and-my-country” problem, she said, “we need to get serious that this is a worldwide problem that needs worldwide solutions.” 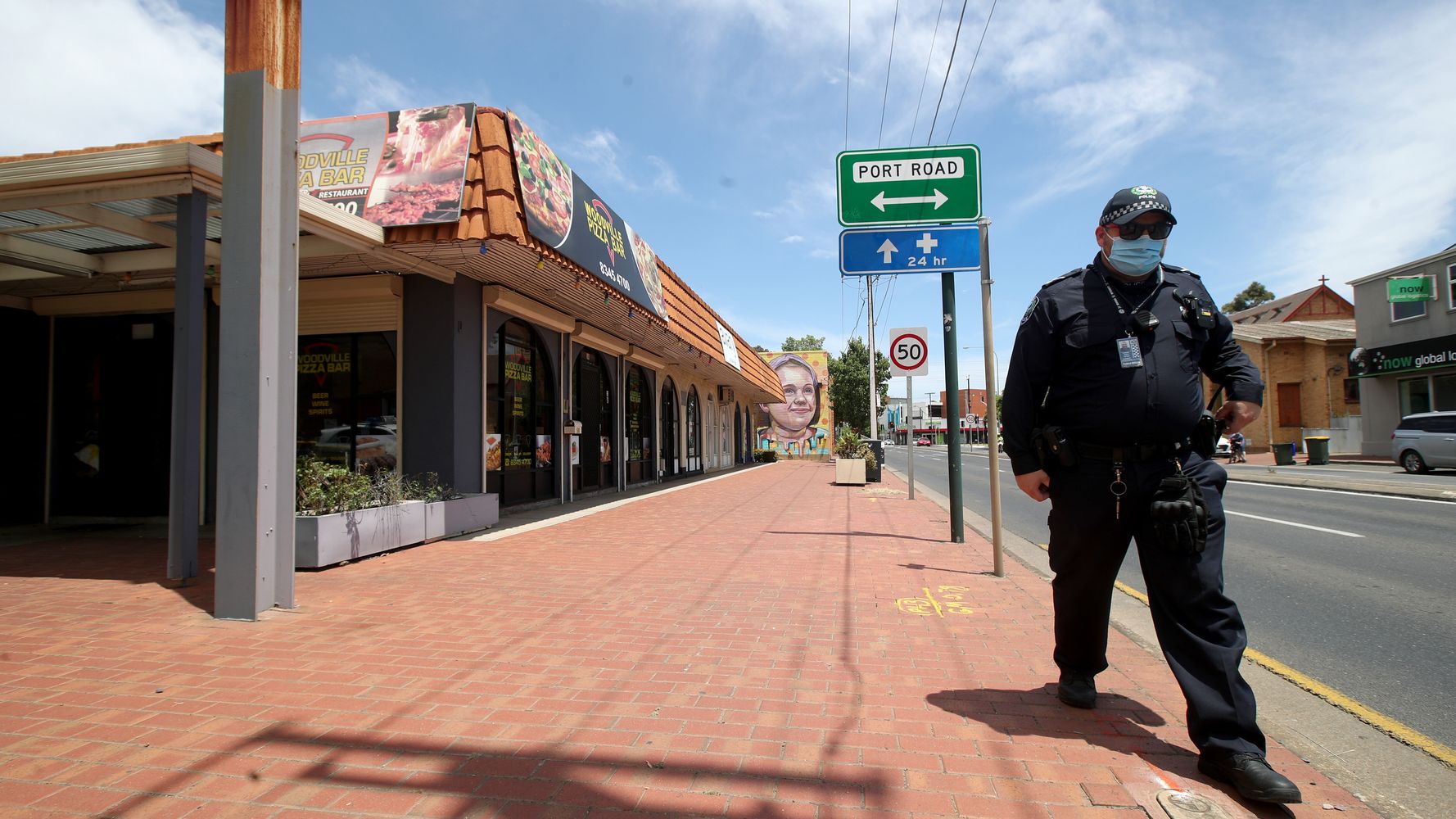