NEW DELHI — India, the world’s largest vaccine producer, will resume exports and donations of surplus coronavirus vaccines in October after halting them during a devastating surge in domestic infections in April, the health minister said Monday.

Mansukh Mandaviya said the surplus vaccines will be used to fulfill India’s “commitment towards the world for the collective fight against Covid-19,” but vaccinating Indians will remain the government’s “topmost priority.”

India was expected to be a key supplier for the world and for the U.N.-backed initiative aimed at vaccine equity known as COVAX. It began exporting doses in January but stopped doing so to inoculate its own population during a massive surge in infections in April that pushed India’s health system to the breaking point.

The halt in exports left many developing countries without adequate supplies and delayed vaccines for millions of people.

Mandaviya did not specify how many doses would be exported. He said India’s monthly coronavirus vaccine production has more than doubled since April and is expected to increase to 300 million doses in October.

“We will help the world and fulfill our responsibility to COVAX,” he said.

Serum Institute of India, the world’s largest maker of vaccines, is now producing an estimated 150 million doses of the AstraZeneca vaccine each month, a more than twofold increase since April.

A country of nearly 1.4 billion people, India has administered more than 800 million vaccine doses. It has given at least one dose to more than 62 percent of the eligible adult population and two doses to about 22 percent. 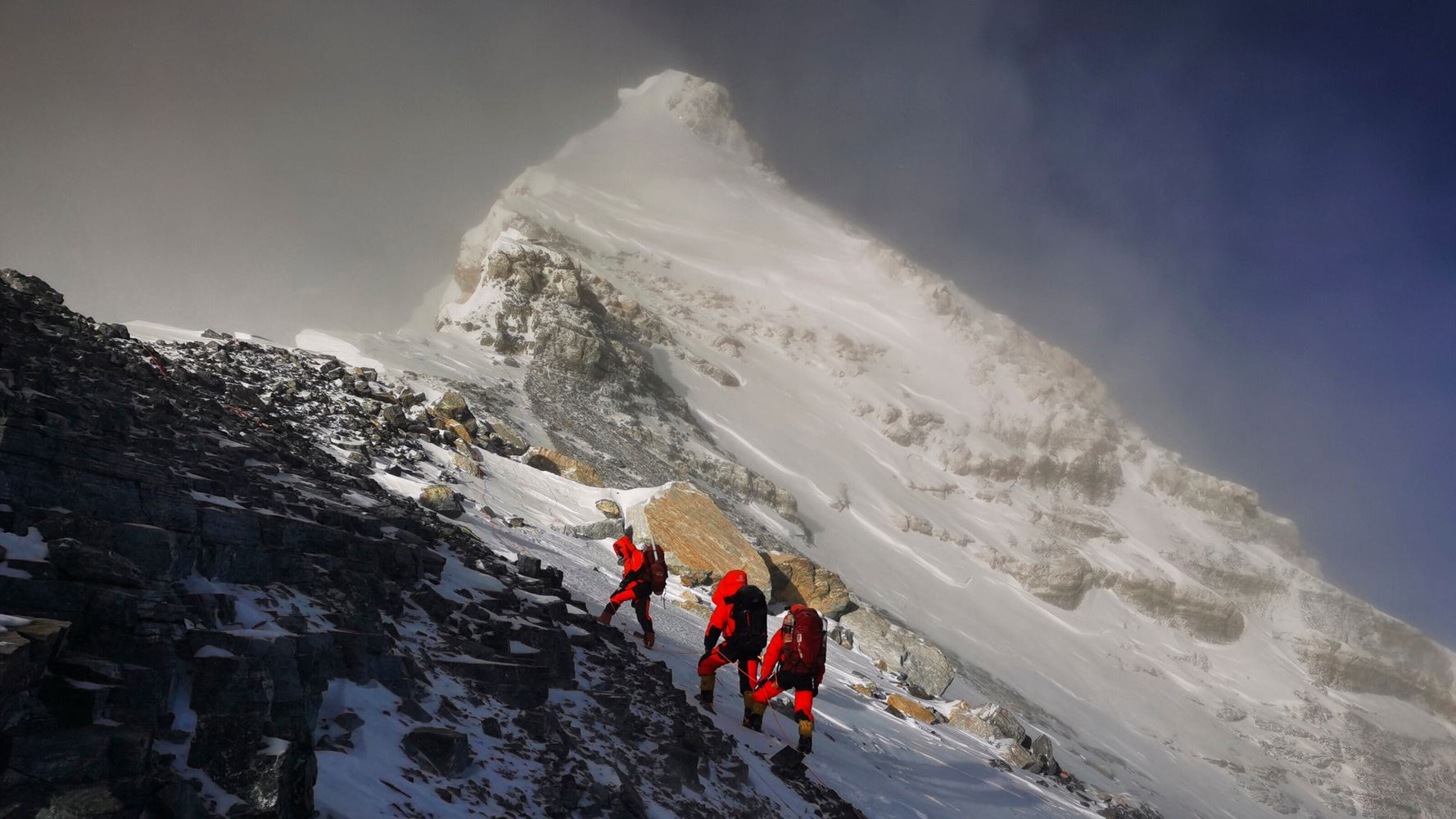 Mount Everest Is Now Officially That Little Bit Higher Than Before