Jozsef Szajer, who on Sunday resigned his seat in the European Union’s legislature, resigned as a member of Hungary’s ultra-conservative Fidesz party in a one-sentence letter to the party’s director, ending a 30-year career with the political party he co-founded.

Szajer acknowledged Tuesday that he had attended the Brussels party, but he did not comment on its nature. Belgian newspaper HLN and other media reported that police had disrupted a sex party attended by two dozen men above a café, and that one attendee, a Fidesz MEP, had attempted to flee the scene. HLN said several diplomats were also present.

In comments to pro-government newspaper Magyar Nemzet, Hungarian Prime Minister Viktor Orban on Wednesday described Szajer’s actions as “not compatible with the values of our political community.”

“We will not forget or deny his 30 years of work, but his actions are not acceptable and indefensible. After what happened, he made the only correct decision by apologizing and resigning from the European Parliament and leaving Fidesz,” Orban said.

The Brussels prosecutor’s office confirmed to The Associated Press on Tuesday that police ended a lockdown party in a downtown Brussels flat on Friday evening after they were called because of a night-time disturbance. The office did not confirm that it was a group sex party, and a Brussels police spokeswoman declined to comment.

In a statement, the prosecutor’s office later said police found about 20 people in the apartment. After police checked their identities, two partygoers invoked diplomatic immunity, it said.

The prosecutor’s office added that a third man was arrested after a passer-by told police he had tried to escape. Identified by the initials S.J. and a birth year of 1961, the man was unable to show I.D. and was escorted to his residence, where he produced a diplomatic passport.

The initials and birth year are consistent with Szajer’s.

“The man’s hands were bloody. It is possible that he may have been injured while fleeing,” the prosecutor’s office said, adding that police found drugs in the man’s backpack.

All those who attended the party have been reported for violating anti-COVID measures banning social gatherings. In addition, a police report has been registered against S.J. for an alleged narcotics violation.

Szajer denied using drugs at the party, and said he offered to have an on-the-spot drug test taken, which police declined.

“Police said an ecstasy pill was found. It’s not mine, I don’t know who placed it or how,” Szajer said in his statement.

It was the latest in a series of scandals involving members of Fidesz, which has vocally heralded Hungary’s role in defending Christian family values. Orban, the head of the party, is a prominent critic of the liberal political culture of Western Europe. He has laid his political power on a foundation of what he calls “illiberal” Christian democracy.

Szajer, a Fidesz founding member, was one of the lead architects in 2011 of a new Hungarian Constitution, which opponents criticized for enshrining conservative Christian ideology into the nation’s guiding document and limiting the rights of women and LGBT people.

In July, a Budapest court sentenced Fidesz member and former Hungarian ambassador to Peru Gabor Kaleta to a 1-year suspended prison sentence and fined him for possessing more than 19,000 sexually explicit images of minors.

In a statement Tuesday, Szajer apologized to his family, colleagues and voters.

“I ask them to evaluate my misstep on the background of 30 years of devoted and hard work. The misstep is strictly personal,” he wrote. “I am the only (one) who owes responsibility for it. I ask everyone not to extend it to my homeland, or to my political community.”

Cave Story, one of the most beloved indie games of all time, is free right now

WHO experts back using malaria vaccine on African children 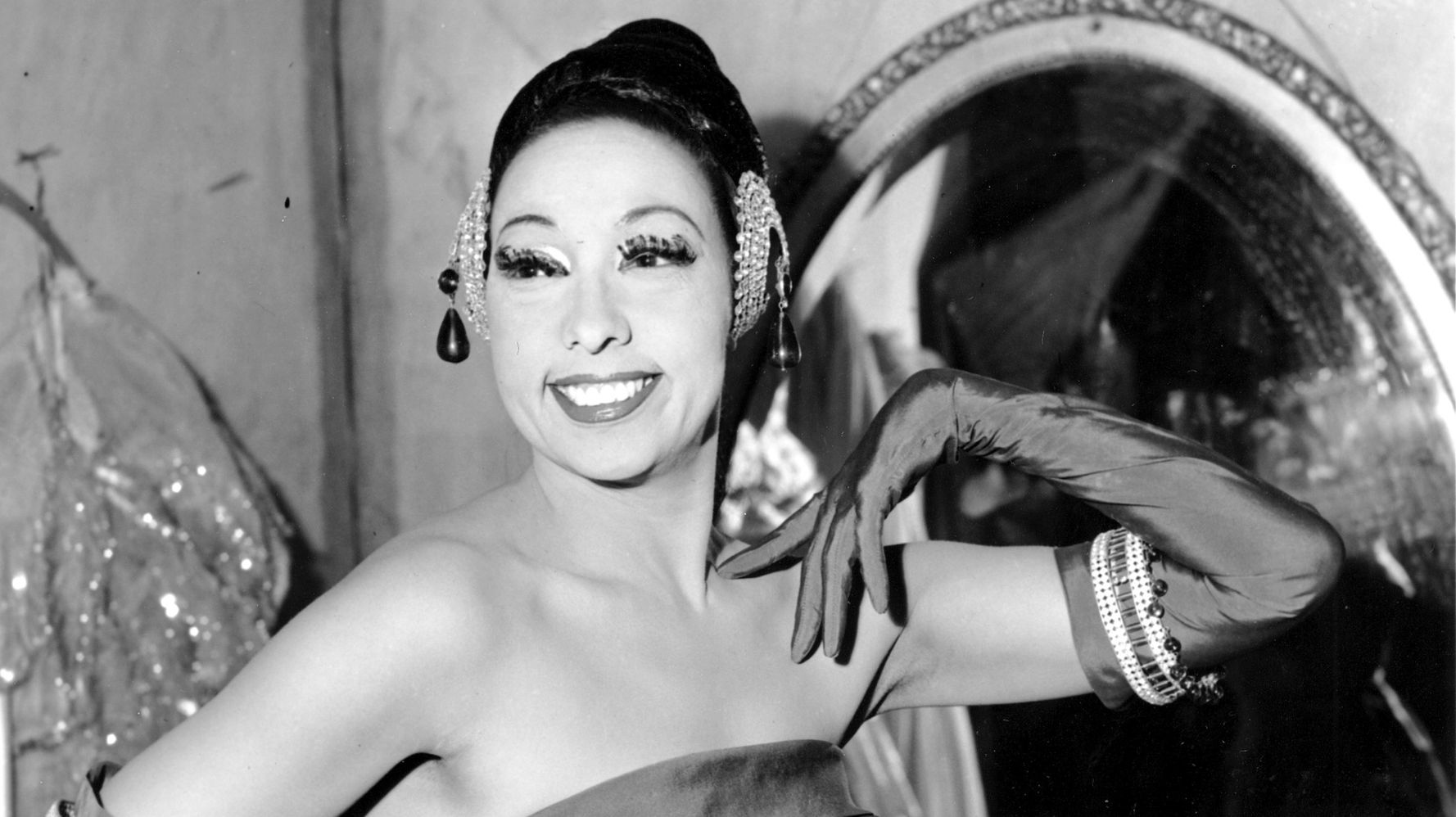