THULASENDRAPURAM, India – Residents of the ancestral Indian village of Kamala Harris celebrated her inauguration as U.S. vice president on Wednesday by setting off firecrackers and distributing food.

Thulasendrapuram, a leafy village about 320 km (200 miles) south of the city of Chennai, is where Harris’s maternal grandfather was born more than a century ago.

Calendars featuring the faces of Biden and Harris have been distributed throughout the village by a co-operative.

“A local politician conducted a special prayer and villagers have been distributing sweets and letting off crackers since the morning,” said village shopkeeper G Manikandan.

The scenes were in contrast to the sombre mood in Washington – locked down due to security concerns and the threat of the novel coronavirus – where Biden and Harris are due to be sworn in later on Wednesday.

Harris, who was born to an Indian mother and a Jamaican father, both of whom immigrated to the United States to study, visited Thulasendrapuram when she was five and has recalled walks with her grandfather on the beach at Chennai.

5 dead, many missing in Germany as houses collapse in floods 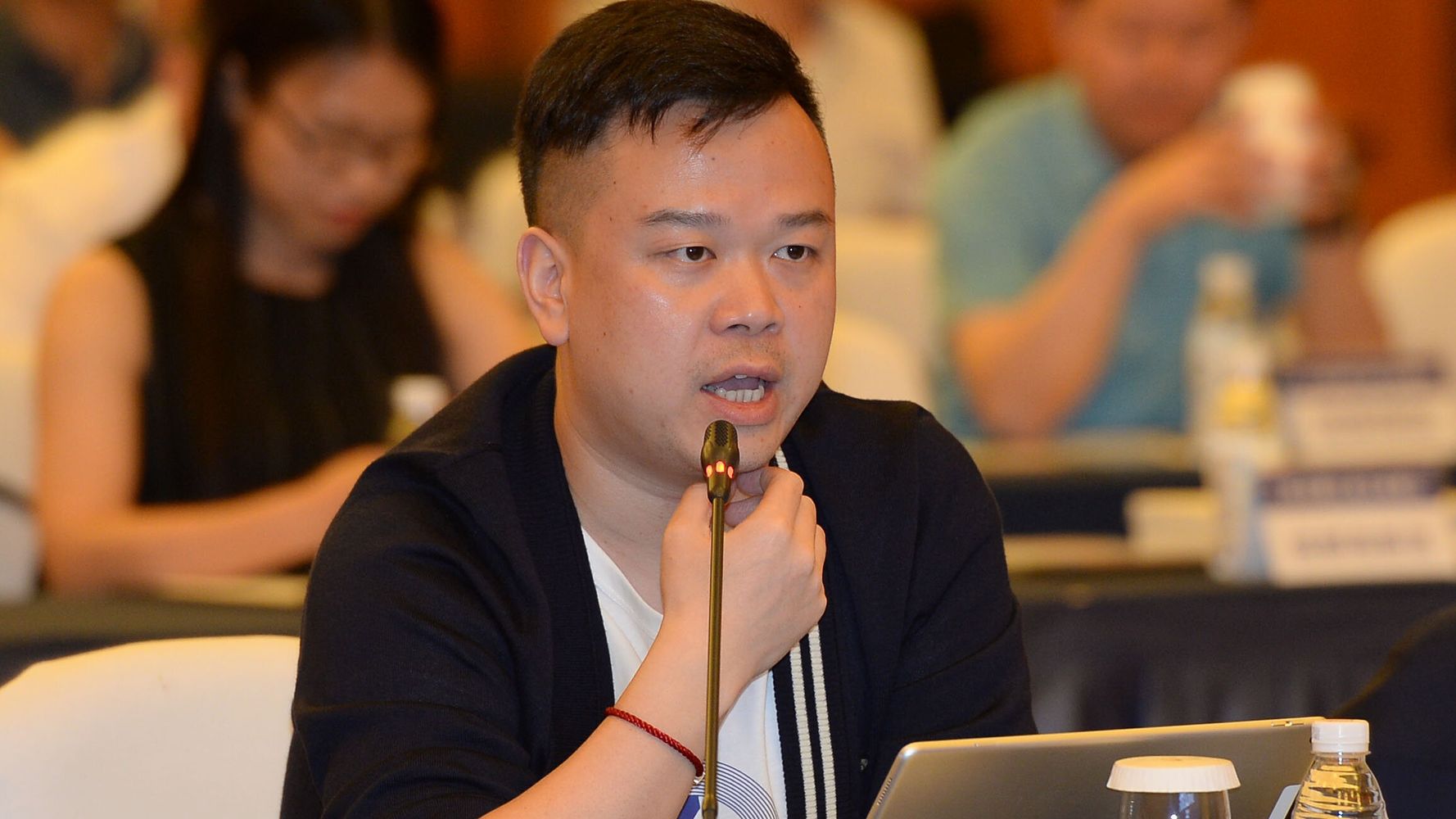