The devaluation of the ruble will have a cascading series of effects on Russians, said Mark Taylor, a professor and the dean of the business school at Washington University in St. Louis. As the ruble’s value declines, inflation soars.

“The bottom line is that life in Russia is going to become tougher for those citizens over the next few months,” Taylor said. “The prices are going to go sky-high, and the shops are going to start running out of goods.”

The foreign reserves are important to Russia’s economy because they retain their value even if the ruble dives. If Russia had access to its federal reserves, it could prop up the value of the ruble by selling the reserves and buying up Russian currency.

“Now they’re not able to do that,” Taylor said. “And that’s the reason the ruble is plummeting.”

The $284 billion or more in frozen assets is nearly half of the $585 billion that Russia had stockpiled as of June 2021, the latest that data was available on where the bank stores its money. According to data from the CIA, most countries have less than $5 billion stored in foreign exchange reserves.

The only major country to not freeze reserve funds is China, where Russia stored 13 percent of its funds.

Joe Murphy is a data editor at NBC News.

Confirmed: Joe Biden's Presidency Continues to Be a Dumpster Fire 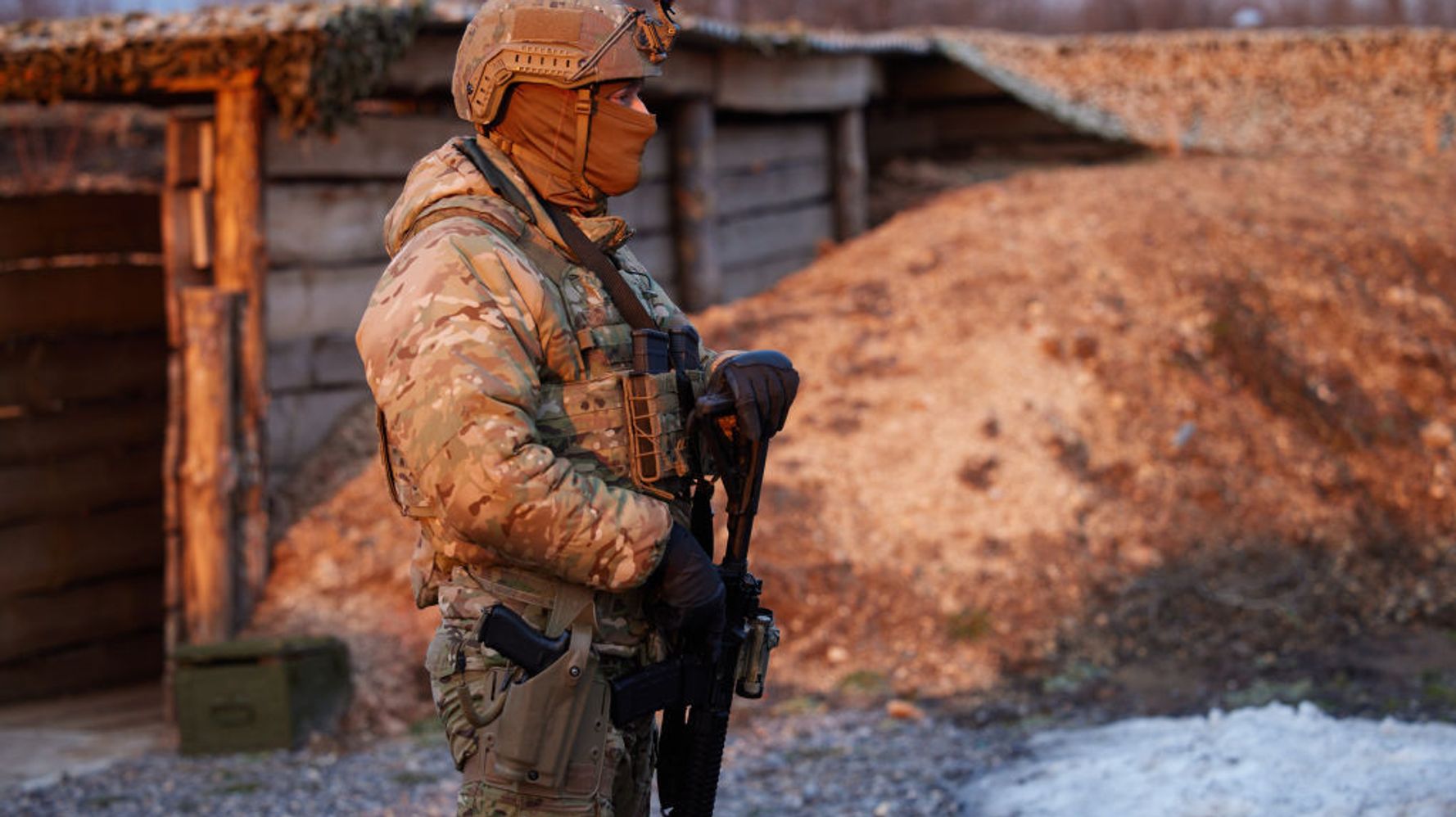 Congress runs out of time on pre-emptive Russia sanctions