The French government is set to force all air-conditioned shops to close their doors and switch off illuminated advertising overnight, in a bid to cut energy use.

Businesses which break the ban, due to come into force in the next few days when Pannier-Runacher issues new decrees, will face a €750 fine.

Some cities like Bourg-en-Bresse, Lyon, Besançon and Paris have already had municipal rules in place since the middle of July, but now the government wants to expand the initiative to the whole country.

While a ban on illuminated advertising between 1am and 6am currently applies in towns and cities with less than 800,000 residents the new regulations would make it applicable no matter the size of the population.

ANPCEN, a French association which campaigns against light pollution, said that the challenge comes in enforcing the regulations are enforced – which currently doesn’t happen consistently.

President Emmanuel Macron’s Citizens’ Climate Convention had proposed even more ambitious curbs on light pollution and electricity use, including banning all video advertising screens in public spaces and on public transport, but these ideas were ultimately rejected. 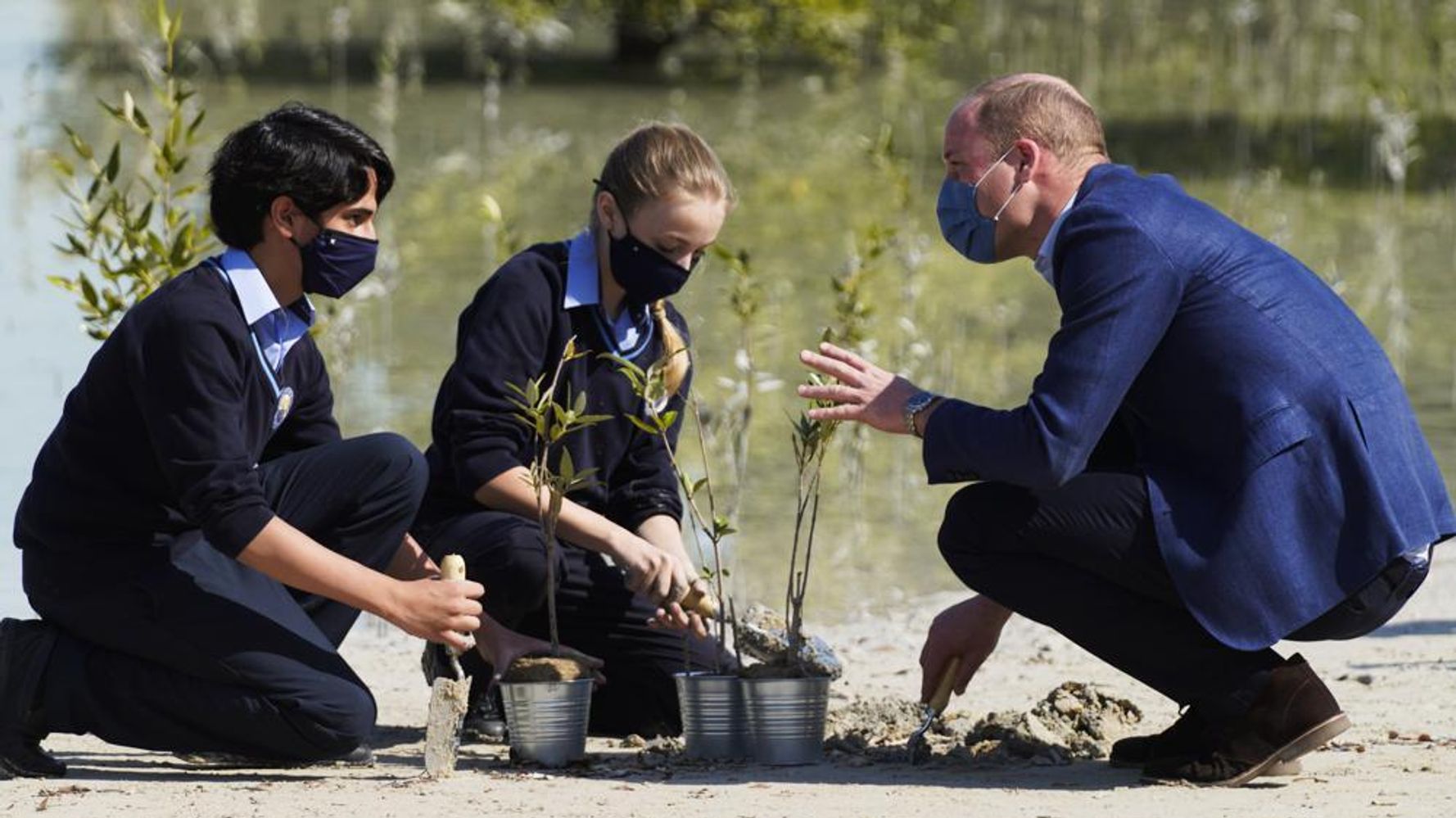 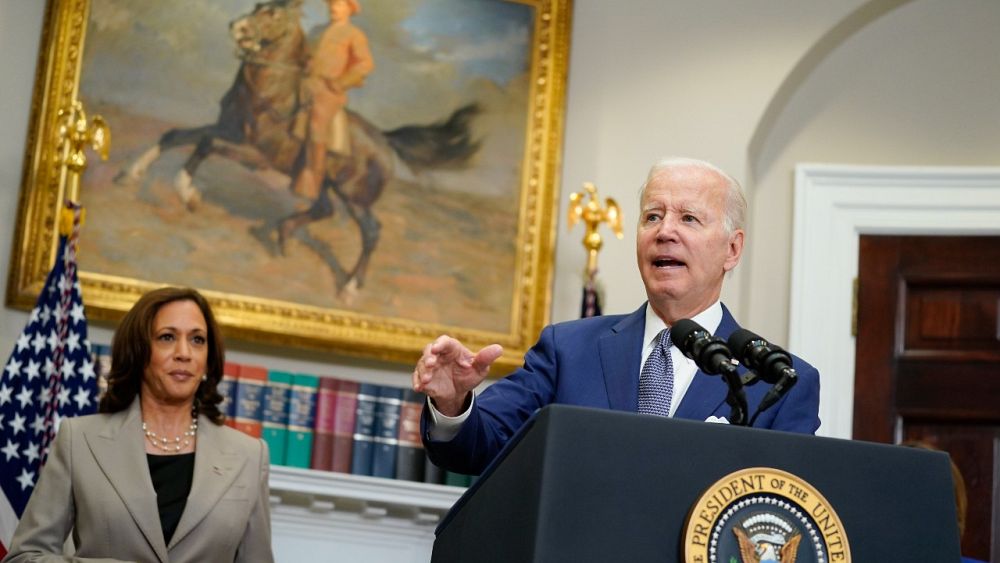 Prince Philip transferred to another hospital for tests, treatment