A former Israeli space security chief has sent eyebrows shooting heavenward by saying that earthlings have been in contact with extraterrestrials.

“The Unidentified Flying Objects have asked not to publish that they are here, humanity is not ready yet,” Haim Eshed, former head of Israel’s Defense Ministry’s space directorate, told Israel’s Yediot Aharonot newspaper. The interview in Hebrew ran on Friday, and gained traction after parts were published in English by the Jerusalem Post on Tuesday.

A respected professor and retired general, Eshed said the aliens were equally curious about humanity and were seeking to understand “the fabric of the universe.”

Eshed said cooperation agreements had been signed between species, including an “underground base in the depths of Mars” where there are American astronauts and alien representatives.

“There’s an agreement between the U.S. government and the aliens. They signed a contract with us to do experiments here,” he said.

Eshed added that President Donald Trump was aware of the extraterrestrials’ existence and had been “on the verge of revealing” information but was asked not to in order to prevent “mass hysteria.”

The White House, Department of Defense and Israeli officials did not immediately respond to NBC News’ request for comment.

Eshed’s ideas are spelled out in more detail in “The Universe Beyond the Horizon — conversations with Professor Haim Eshed” by Hagar Yanai published in November.

Eshed, who oversaw the launch of numerous Israeli satellites into space, said he was only speaking out now because attitudes were changing and people seemed more receptive.

“If I had come up with what I’m saying today five years ago, I would have been hospitalized,” he told Yediot. “Today, they’re already talking differently. I have nothing to lose. I’ve received my degrees and awards, I am respected in universities abroad.”

In May, Trump said, “Space is going to be the future, both in terms of defense and offense … we’re now the leader on space,” as he was presented with the official flag of a newly created military branch, Space Force.

Its focus, along with a Space Command, is on space as a military domain for the U.S., preserving satellites and communications and a focus on geo-politics in new terrain.

Paul Goldman is a Tel Aviv-based producer and video editor for NBC News. 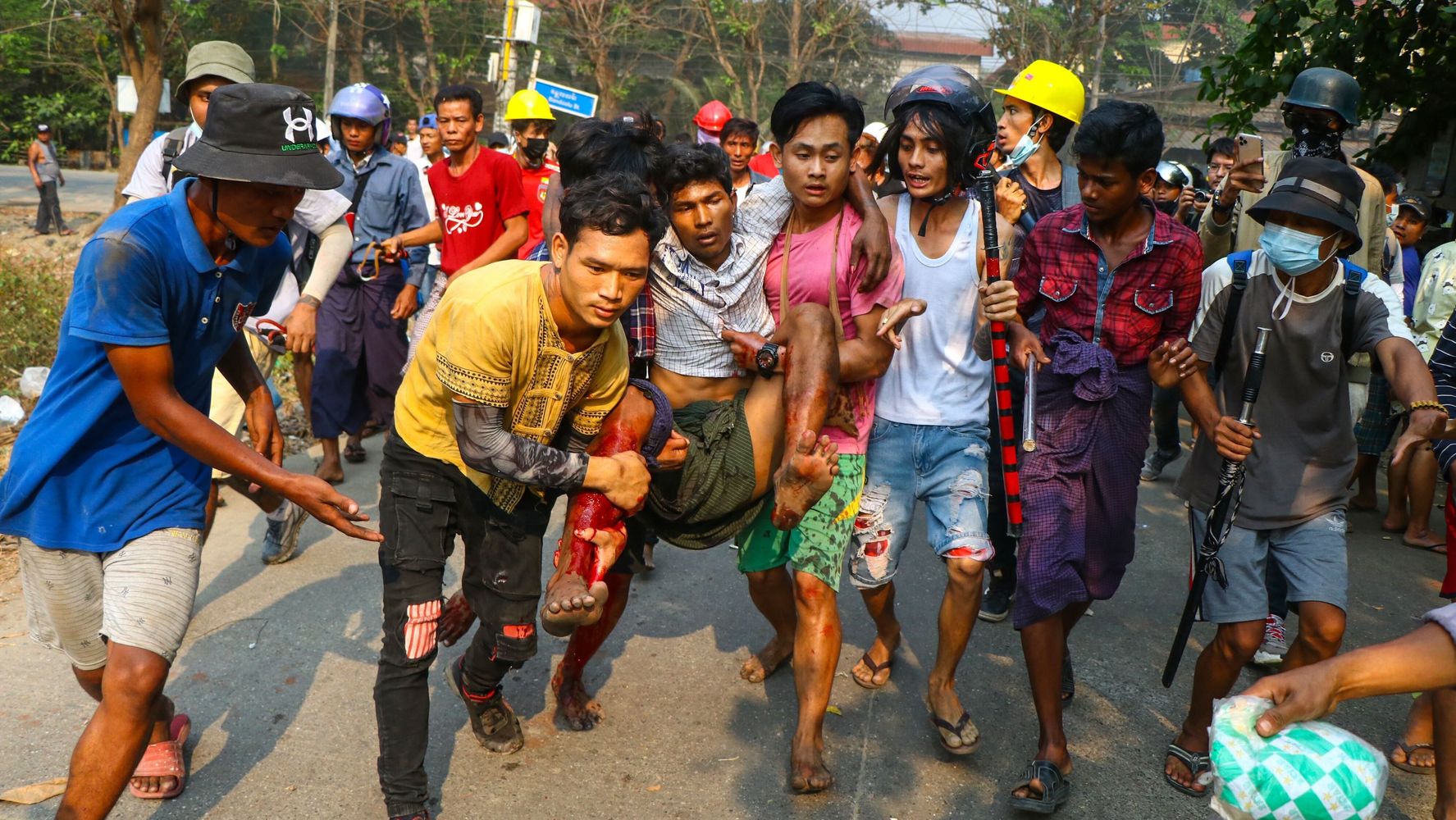