Five Europeans captured in eastern Ukraine went on trial on Monday in a court run by Kremlin-backed separatists, accused of fighting with the Ukrainian army as mercenaries.

At least some of the charges could bring the death penalty. Harding, Prebeg and Gustafsson, who were taken prisoner in the area of the Ukrainian port of Mariupol, are reportedly accused of attempting to “seize power by force” and “participating in an armed conflict as a mercenary”.

Hill is charged only with mercenary activity, while Healy is charged with “participating in the recruitment of mercenaries” for Ukraine, according to the Ria-Novosti agency.

The court said the trial of the five defendants will not resume until early October in the Donetsk People’s Republic, which is not recognised internationally. It have no explanation for the delay.

In early June, two British fighters and a Moroccan were sentenced to death by the Donetsk separatists for being mercenaries, after being captured by pro-Russian forces in Ukraine’s industrial east. They have appealed against the decision.

A moratorium on the death penalty has been in place in Russia since 1997, but this is not the case in the two separatist territories in eastern Ukraine.

Ukrainian social media has been abuzz with speculation that the Kremlin may seek to use the foreign fighters to extract concessions from Ukraine or swap them for Russian prisoners. 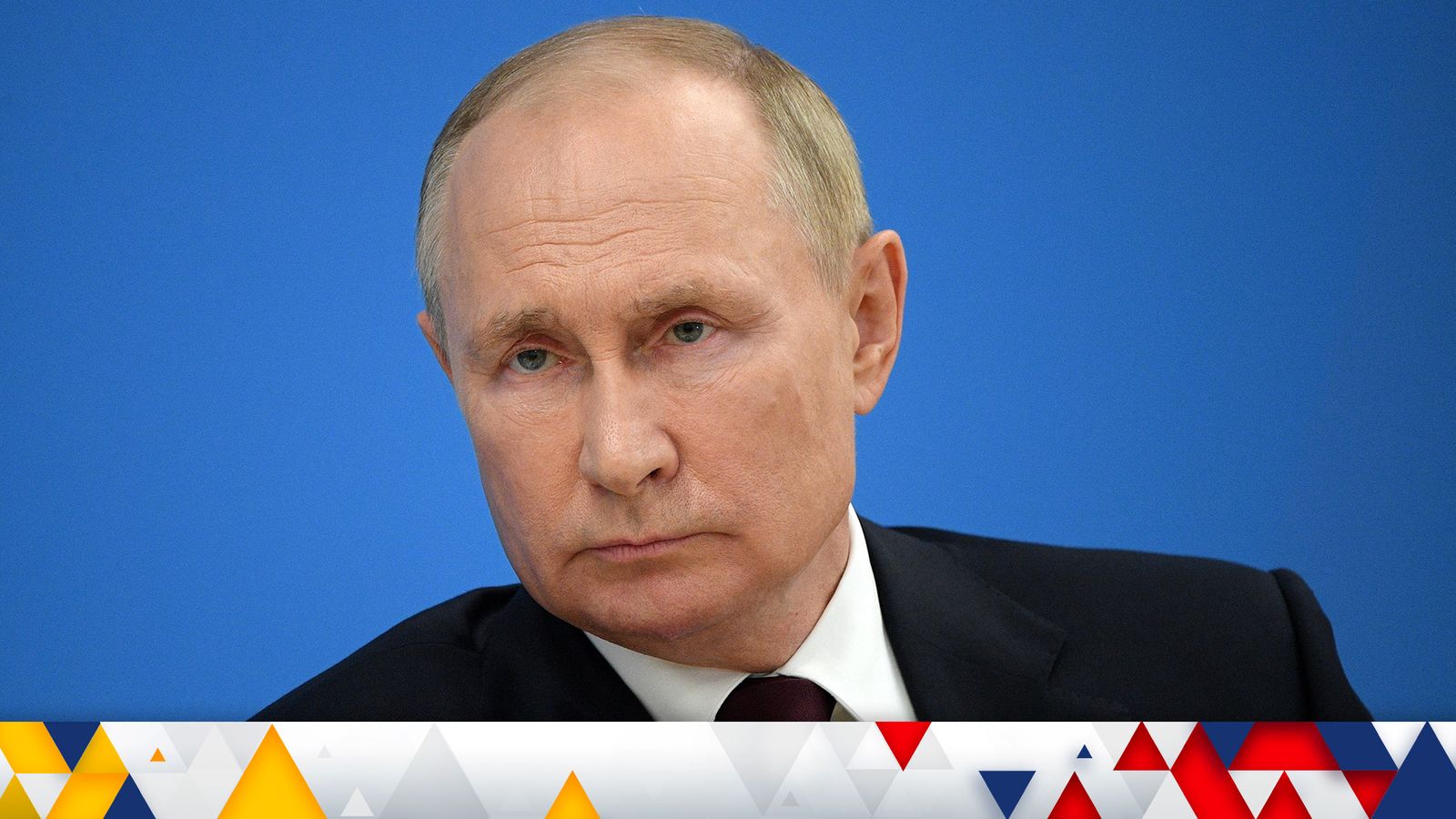 Russia is on the back foot in Ukraine. What does Putin do now? 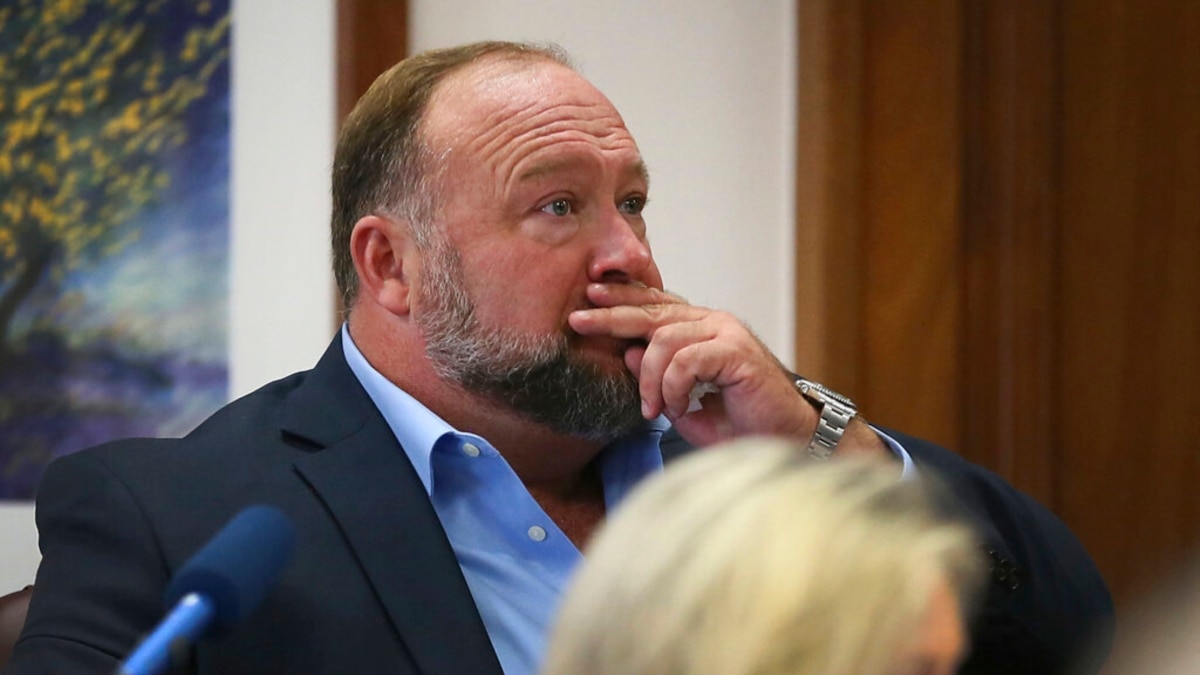 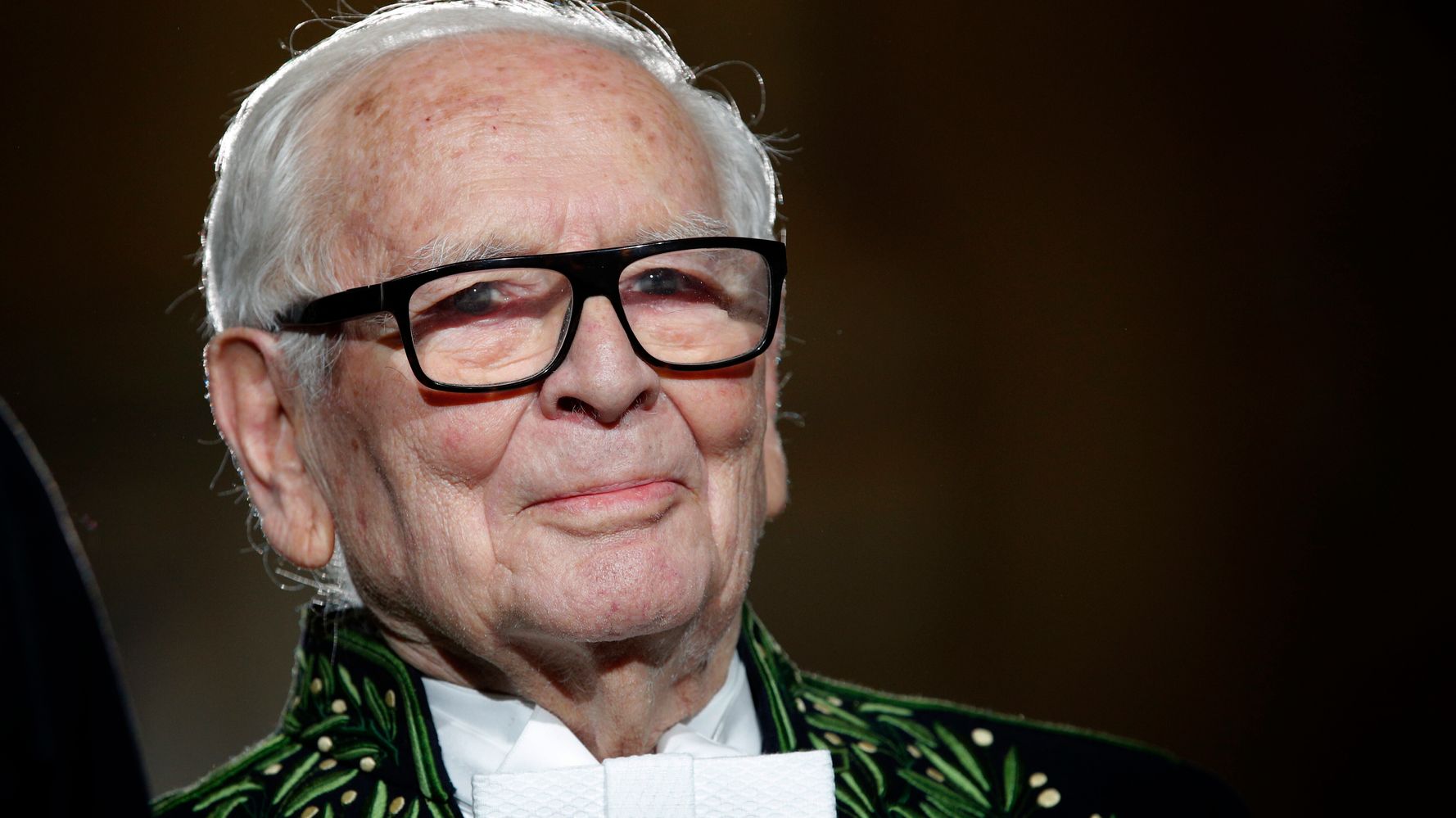