TANGERANG, Indonesia — A fire killed 41 inmates in an overcrowded prison block in Indonesia, a government minister said on Wednesday, injuring scores more in a blaze that police said may have been caused by an electrical fault.

The fire, the country’s most deadly since 47 perished in a firework factory disaster in 2017, broke out at 1:45 a.m. local time in a Tangerang Prison block, Indonesian law and human rights minister Yasonna Laoly said after visiting the scene.

“We’re working together with relevant authorities to look into the causes of the fire and of course formulating prevention strategies so that severe catastrophes like this won’t happen again,” the minister said in a statement.

The minister said two of the dead were foreign nationals, one each from South Africa and Portugal, and confirmed the prison was operating in overcapacity when the fire broke out.

Cells were locked at the time, the minister said, but with the fire raging uncontrollably, “some rooms couldn’t be opened.”

Earlier on Wednesday, Rika Aprianti, a spokeswoman for the ministry’s prison department, said 122 were being detained on drug-related offenses in a block built to hold 38.

Rika said all 41 fatalities were inmates, adding authorities were still evacuating the facility as of 9 a.m. local time.

Prisons in Indonesia are notoriously overcrowded, with experts saying the phenomenon is partly due to the emphasis on incarceration rather than rehabilitation of those convicted of drug-related offenses under the country’s strict narcotics laws.

On Wednesday morning local TV showed footage of flames engulfing the detention facility, and later, the building’s charred remains as victims were pulled from the scene in orange body bags.

Dr. Hilwani from Tangerang General Hospital told Reuters that some of the bodies had been so badly burned they were unidentifiable.

Metro TV cited a police report saying that 73 people also had suffered light injuries. “The initial suspicion is this was because of an electrical short circuit,” police spokesman Yusri Yunus told the broadcaster.

The electrical wiring at the prison had not been upgraded since the prison was built in 1972, minister Yasonna said.

According to government data, the prison in Tangerang, an industrial and manufacturing hub on the outskirts of Jakarta, the Indonesian capital, housed more than 2,000 inmates in total, far exceeding its capacity of 600.

“At the Tangerang prison there are only five guards working one shift to guard a prison with 2,079 people,” he said. “So fire detection efforts and evacuations are difficult.”

The head of the prison was not immediately available for comment on the ratio of inmates to guards, nor the capacity of the facility. Rika, the prison department spokeswoman, told local media that 13 guards had been on duty at the facility at the time of the blaze.

There have been several deadly fires in Indonesia in recent years. As well as the 2017 Tangerang fireworks factory blaze, a 2019 fire at a matchstick factory in North Sumatra killed 30 people. 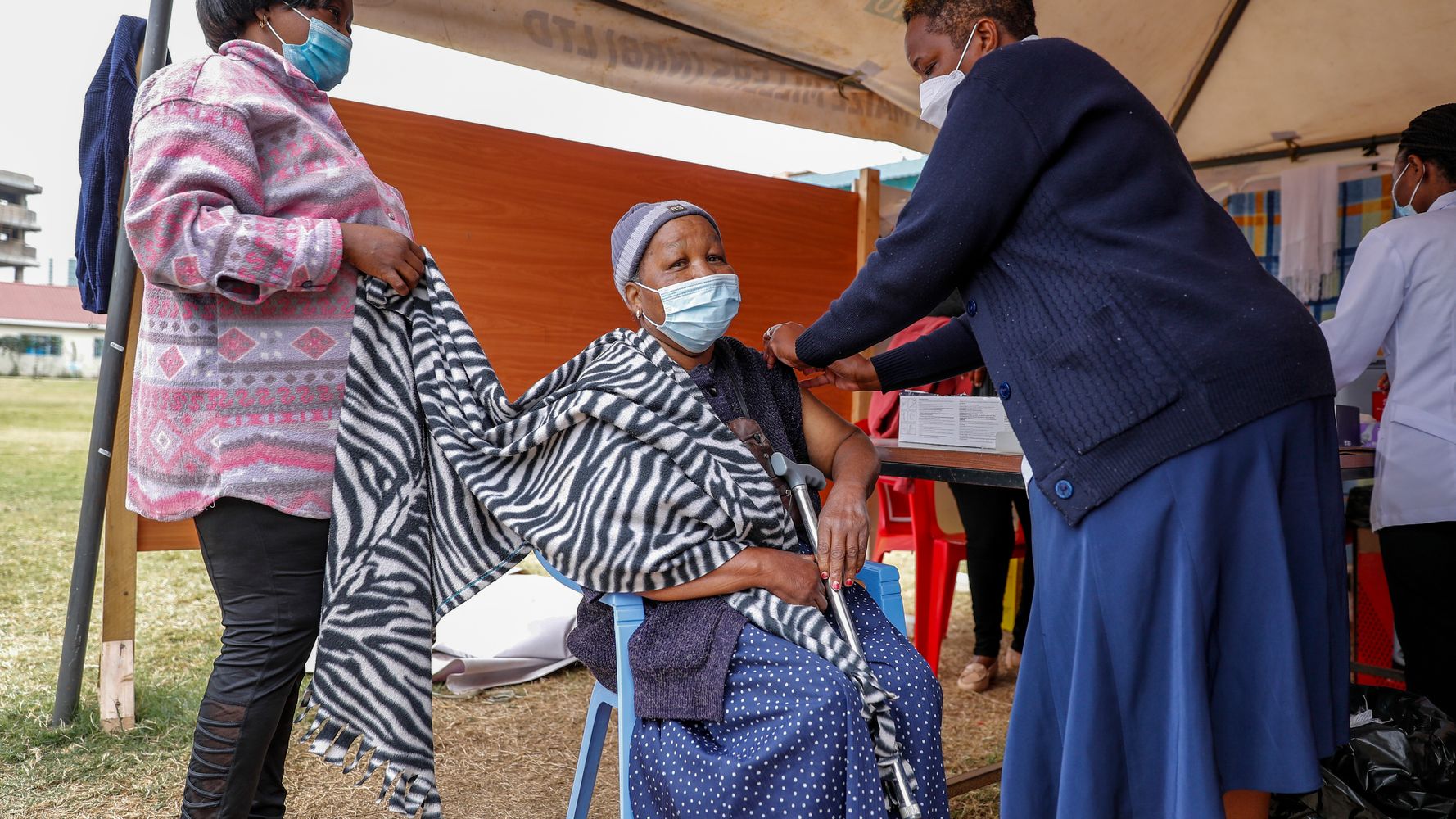 Families of Covid victims in Italy take government to court U.N. chief calls on humanity to end ‘war on nature’ Biden signals a tougher line with the Taliban