Federal prosecutors are seeking the forfeiture of an ancient Roman sculpture that was on its way to Kim Kardashian when it was seized at Los Angeles’ port five years ago.

Italian officials think the sculpture, described as “Fragment of Myron’s Samian Athena, Limestone, Roman, 1st – 2nd century A.D.,” was originally looted from Italy and want it returned, according to a civil complaint for forfeiture filed in federal court in Los Angeles last week.

The case dates to 2016 when the antique statue arrived at the Port of Los Angeles and immediately caught the attention of U.S. Customs and Border officials.

The broker provided a form to the CBP that listed the consignee, or buyer, and importer as “Kim Kardashian dba Noel Roberts Trust.” The shipment was described as containing antiques, furniture and decorations and had 40 pieces in all valued at $745,882, the filing says.

Documents in the case do not allege any wrongdoing by Kardashian, and there are no claims that she was aware of any possible issues with the statue. Representatives for Kardashian did not immediately respond to a request for comment Tuesday evening.

The U.S. and Italy have an agreement designed to end the trafficking of pillaged cultural property that requires documentation for imports.

When the shipment arrived, customs officials were concerned that it was “possibly protected cultural property from Italy,” according to the filing.

As authorities investigated, they allegedly found contradictions between documents that indicated the statue originated from Italy and an unsworn affidavit stating that the statue did not originate there.

A month later, they seized the statue after the broker did not prove sufficient documentation to American authorities, according to the court filing.

Italy’s Carabinieri for the Protection of Cultural Heritage told the U.S. agency, Homeland Security Investigations, in 2016 and it wants the statue returned, the document says.

The U.S. government said in the filing that an Italian archaeologist in 2018 concluded the piece showed signs of being in Italy during the Roman Empire, and there are no records of itt being legally exported as required under a 1909 law.

The Italian archaeologist determined the statue is of “classical Peplophoros style,” which represents a copy of an original Greek sculpture, the filing says.

Andrew Blankstein is an investigative reporter for NBC News. He covers the Western United States, specializing in crime, courts and homeland security. 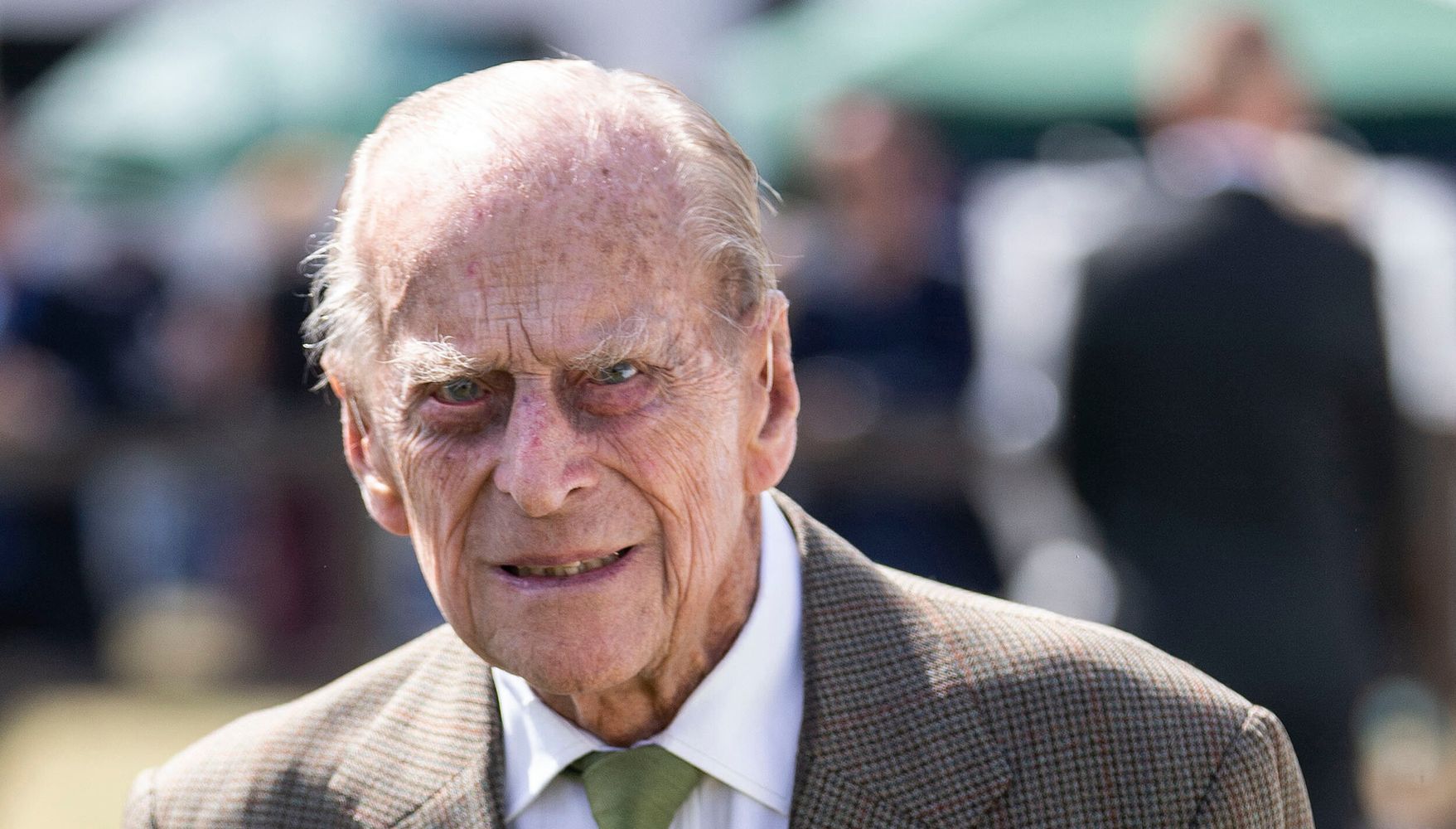 Demand for Covid vaccines expected to get heated — and fast