LONDON — British Prime Minister Boris Johnson on Monday announced a new national lockdown in England, including the most stringent level of restrictions since the start of the pandemic, to slow down the spiral in new cases of Covid-19 on the same day the U.K. started the rollout of AstraZeneca‘s vaccine.

The measures are similar to the lockdown imposed last March, and include asking the public to stay at home and only leave for limited reasons. Trips outside will only be allowed for essential shopping, exercise, Covid-19 testing, medical help, escaping domestic abuse and work for those who can’t work from home.

Primary and secondary schools will also have to switch to remote learning starting Tuesday.

Speaking in a late night televised address, Johnson warned that the weeks ahead will be the hardest yet, but the new lockdown was a pivotal moment.

“I know how tough this is and I know how frustrated you are,” Johnson said. “But now more than ever, we must pull together.”

The measures announced apply only to England, where Johnson sets policy, with Scotland, Northern Ireland and Wales — the other three countries in the U.K. — setting their own rules.

Earlier on Monday, Scotland announced a full, legally enforced lockdown with people ordered to stay at home for January except for essential purposes.

“It is no exaggeration to say that I am more concerned about the situation that we face now than I have been at any time since March,” Scottish First Minister Nicola Sturgeon said.

The U.K. has topped 50,000 new daily cases for seven days in a row, recording 58,784 new cases on Monday, the highest since the pandemic started, as its publicly funded National Health Service (NHS) is under tremendous pressure from rising hospitalizations.

The increase is likely fueled by a new and more transmissible variant of the virus that was first detected in England in November, prompting the government to toughen restrictions ahead of Christmas.

Much of England was already living under the toughest level of restriction under a four-tier system of regional regulations.

Just hours before Johnson’s announcement, the country’s medical chiefs moved U.K.’s Covid-19 alert to the highest level, saying that without further action, there was “a material risk of the NHS in several areas being overwhelmed over the next 21 days.”

Johnson’s health minister, Matt Hancock, said that the new coronavirus variant is harder to control and that the old tier system in England was “no longer strong enough.”

Also Monday, the U.K. began administering the vaccine produced by the British drugmaker AstraZeneca and Oxford University, with more than half a million doses ready to be given.

On his visit to a London hospital to see health workers receiving the vaccine, Johnson said earlier on Monday there was no question that the government would have to impose tougher measures to tackle the virus, warning of “tough, tough” weeks to come.

He also promised that the number of Covid-19 vaccine doses will amount to tens of millions by the end of March. There are 67 million people living in the U.K.

Since then, there has been confusion over vaccine allocation in the U.K., with the British government prioritizing getting a first dose of a vaccine to as many people as possible over giving second doses, raising concerns from some experts because of the departure from the dosage regime tested in clinic trials.

Both vaccines currently approved in the U.K. require two doses to be fully effective. Japan pushes back at report Tokyo Olympics could be cancelled 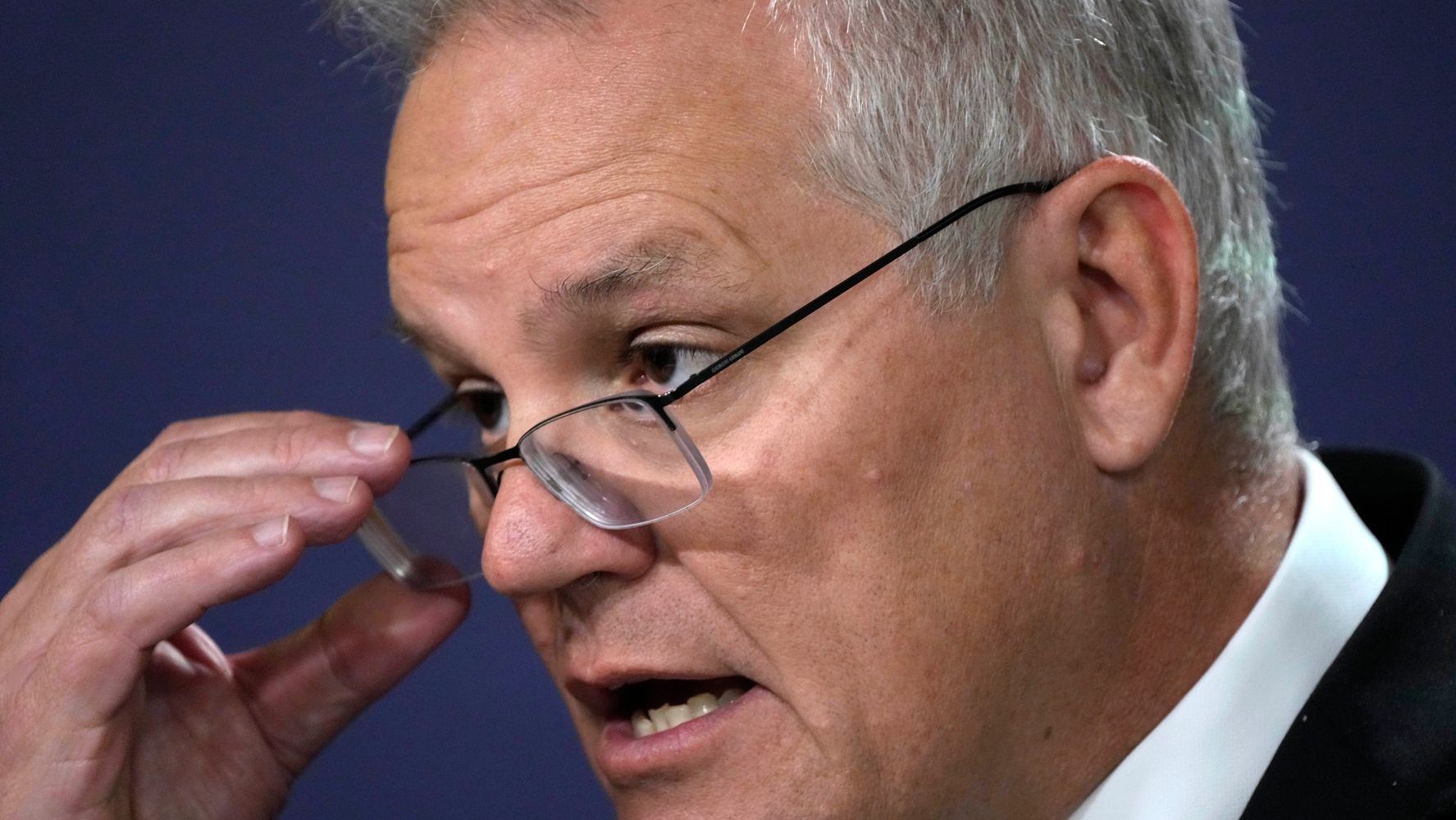 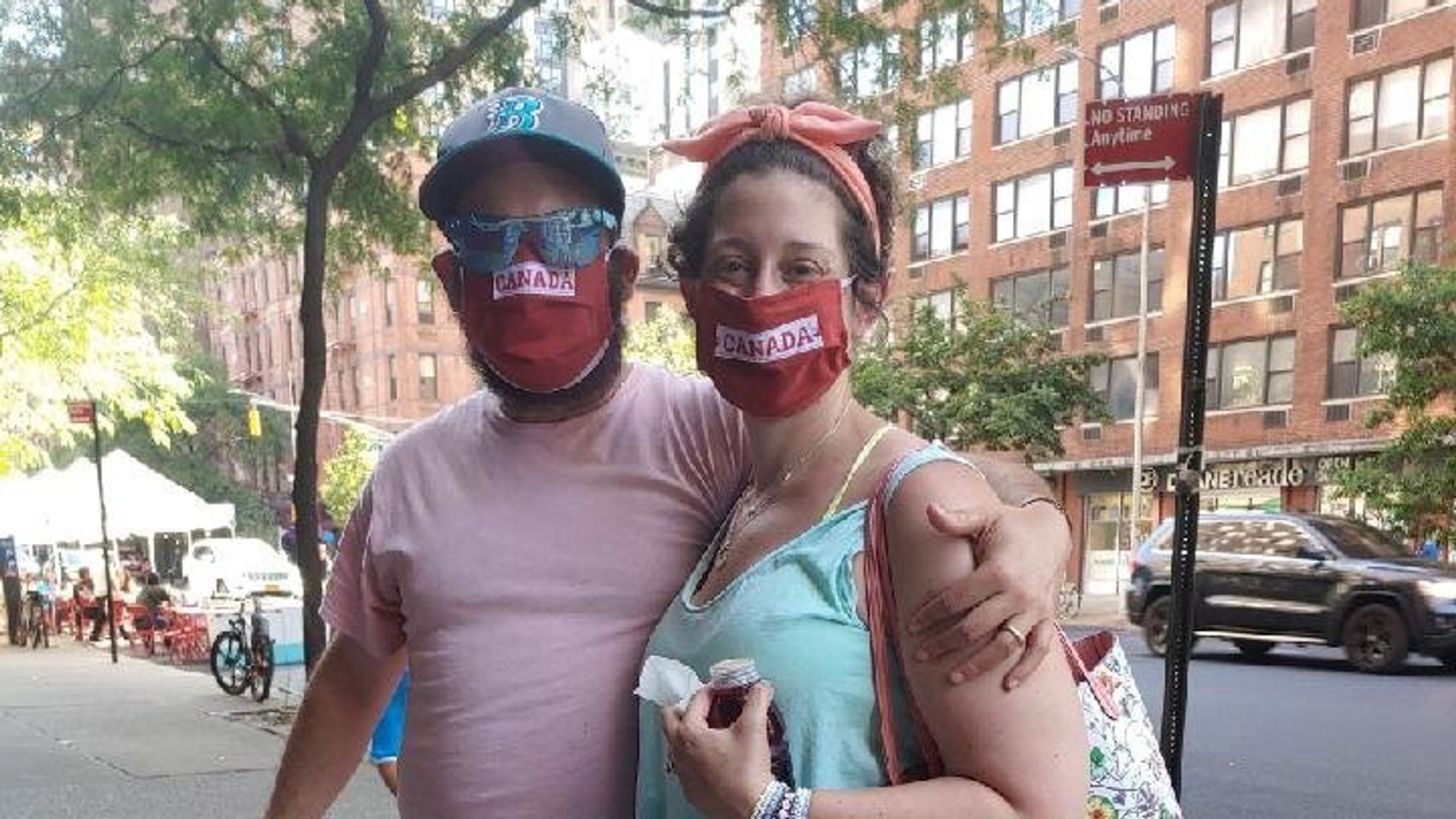 I Drove Through Canada With U.S. Licence Plates. It Didn’t Go Well. 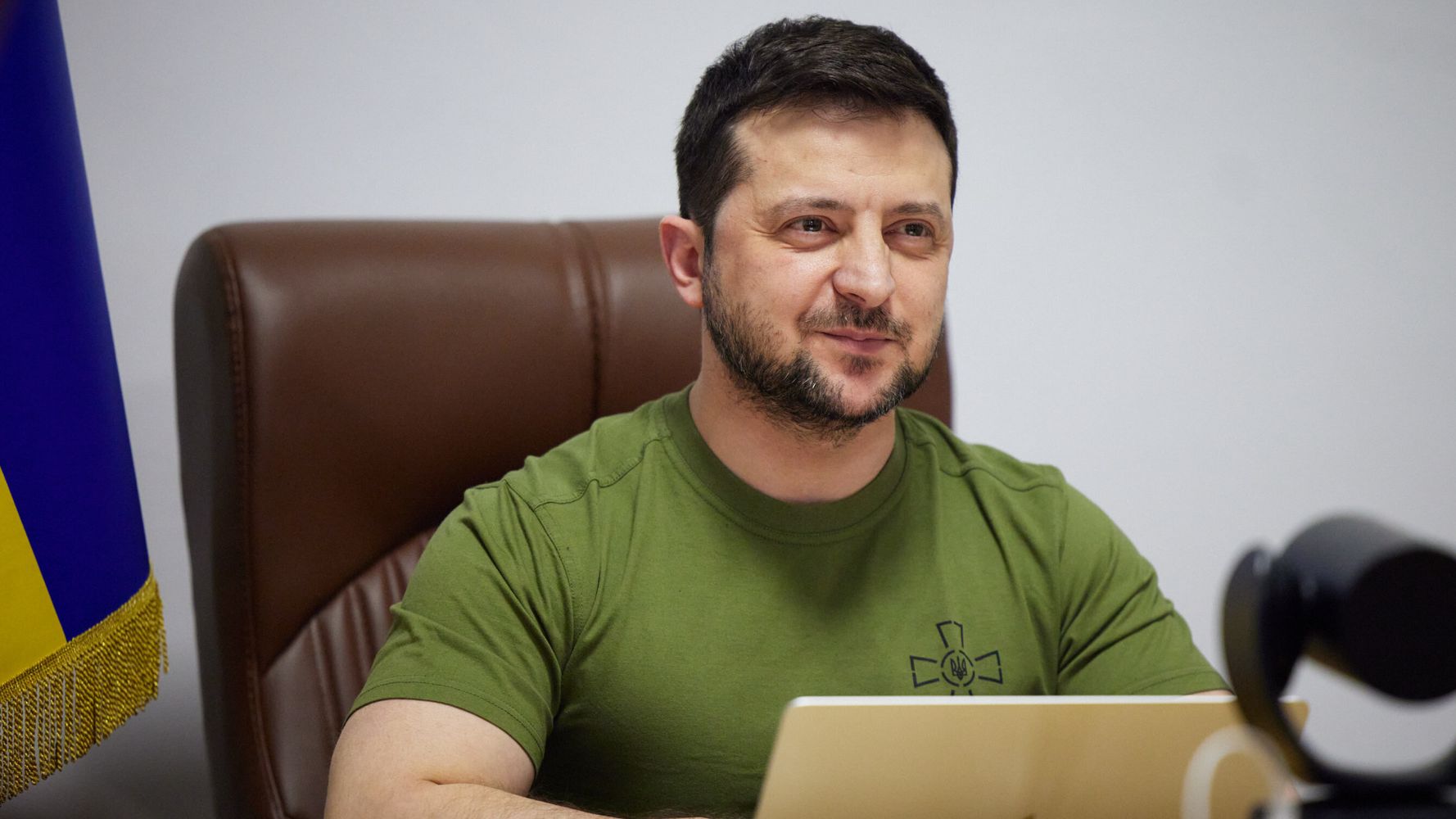