The Mexican Supreme Court’s decision to decriminalize abortion is being hailed as a game changer, with experts saying it will open the door to legalizing abortion in the heavily Roman Catholic country, something that could have a ripple effect in the region.

“Never again should a woman or pregnant person be criminally tried,” Supreme Court Justice Luis María Aguilar said Tuesday. “Today the threat of prison and the stigma that weighs on people who decide to freely interrupt their pregnancy are banned.”

Until Tuesday, abortion had only been decriminalized in four of Mexico’s 32 states. In the other 28 states, terminating a pregnancy could carry a prison sentence ranging from 15 days to six years.

“It is a watershed moment in the history of rights of all women and pregnant people, especially the most vulnerable,” Mexican Supreme Court President Arturo Zaldívar said.

Paula Avila-Guillén, a New York-based human rights attorney and executive director of Women’s Equality Center, described the decision as a “milestone” in the history of Mexico and Latin America. It puts the country at the forefront, along with Argentina, of reproductive health rights in Latin America.

Avila-Guillén said there will be two ways abortion will be decriminalized throughout the country.

“One is the case-by-case path, in which individuals and organizations sue in the Supreme Court,” she said. “But there is also a proactive option: that the states change their laws to match the judicial decision.”

Mexico’s ruling is in stark contrast to the law enacted last week in Texas that forbids women to terminate their pregnancy after six weeks, “without exceptions, not even in cases of rape,” the human rights lawyer told Noticias Telemundo. The Texas law “is far removed from what is happening in Argentina, Mexico and is closer to what is happening in El Salvador.”

Argentina became the largest Latin American nation to legalize elective abortion earlier this year, with a law guaranteeing the procedure up to the 14th week of pregnancy, as well as beyond that in cases of rape or when a woman’s health is at risk.

Meanwhile, El Salvador has one of the world’s strictest bans on abortion, with no exceptions, even in cases of rape and incest. Prison sentences can stretch up to 40 years.

The Mexican court’s decision only invalidates several provisions of a law from the Mexican state of Coahuila — on the Texas border — that had made abortion a criminal act. But it sets an obligatory criteria for all of the country’s judges, compelling them to act the same way in similar cases, Zaldívar said.

The court’s decision will have immediate effects on women who are imprisoned for having performed an abortion, Avila-Guillén said. They can ask a judge for freedom under the new standard set by the court.

“While the decisions of the court should be taken immediately and are binding, there will most likely be a period of adjustment,” she said.

The Mexican Supreme Court’s decision took the world by surprise because Mexico is one of the world’s most Catholic countries.

“What is surprising is that Mexico, being the second-most Catholic country in the world, has these processes for decriminalizing abortion,” Aída García, spokesperson for the organization Catholics for the Right to Decide, said. “It is an advancement in human rights.”

A version of this story was first published in Noticias Telemundo. Dec. 6 Covid news and updates on latest with vaccines 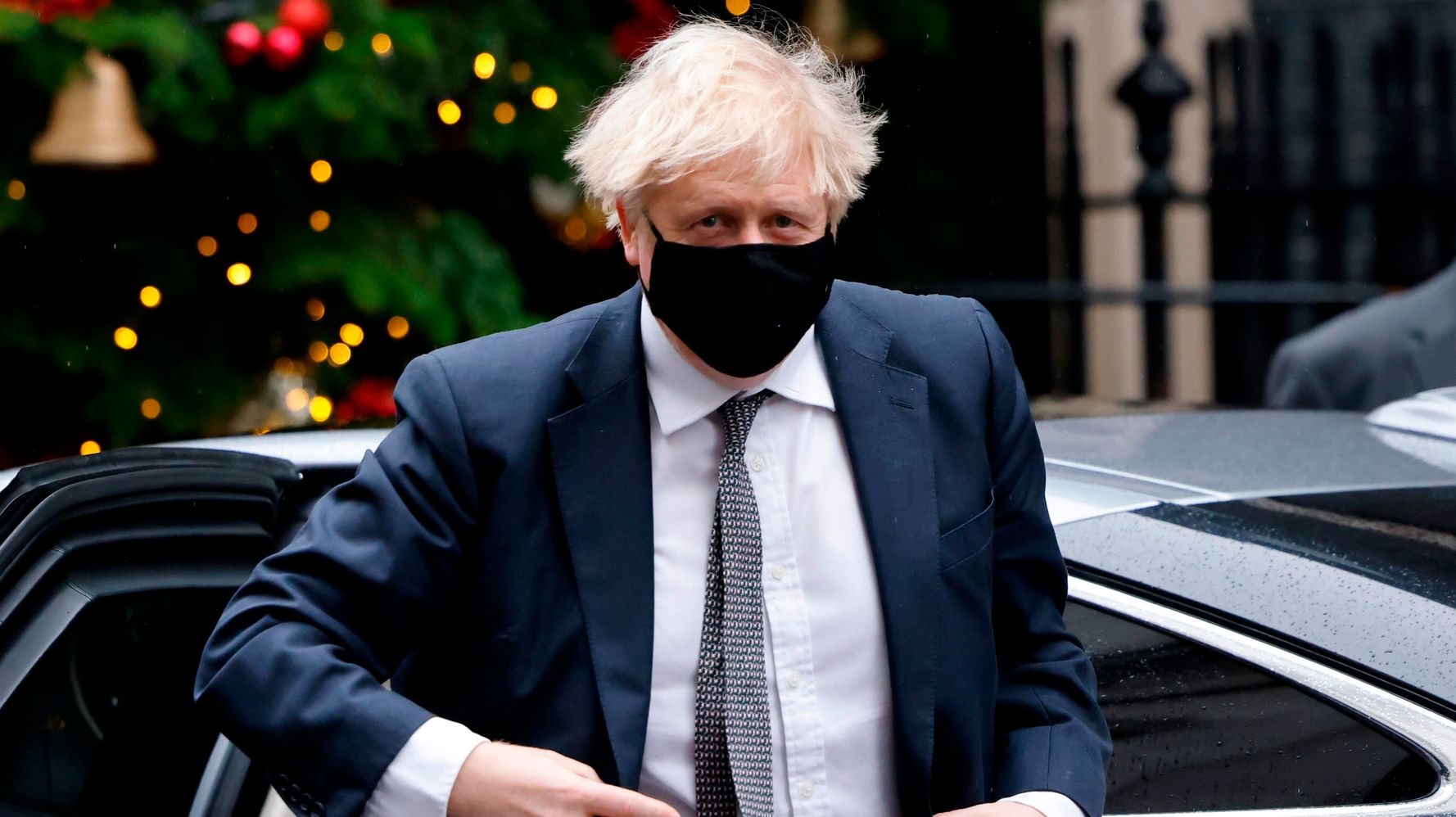