A British power company has apologized on Twitter for offering what it acknowledged were “embarrassingly unhelpful and poorly judged” energy-saving tips to customers.

In a blog post sent to clients of its brand SSE, OVO Energy suggested they cuddle their pets or loved ones, eat ginger or porridge, do housework, challenge children to a hula-hoop contest, drink more water, buy wool socks or do jumping jacks to save on heating bills amid soaring prices.

“This blog should never have been written or sent to customers,” the company tweeted Tuesday, adding it was “sincerely sorry.”

You might have seen OVO & SSE in the news today. We recently sent an email to customers with energy saving tips that linked to a blog post. This blog should never have been written or sent to customers – it was embarrassingly unhelpful and poorly judged. We are sincerely sorry.

The apology came after the tips were widely derided by lawmakers in the United Kingdom on both sides of the aisle and on social media.

“Being told to put on a jumper instead of turning on your heating if you can’t afford it at a time of such difficulty for so many families is plainly offensive,” Darren Jones, a Labour member of Parliament, told The Financial Times.

Theresa Villiers, a member of Parliament for the ruling Conservative Party, described the advice as “pretty insensitive.”

“Many people are very anxious about rising energy bills and won’t take kindly to being told to do some star jumps,” she said, per The Guardian.

And people on Twitter made it very clear how they felt about the tips:

#OVOEnergy tells families “#DoStarjumps” to ⬇️ your heating bill? Offensive & inconsiderate esp to #disabled community. Half the 7m ppl living in poverty in the UK are disabled or live in a family with a ♿️ person. And they should starjump to maintain their basic right to warmth?

Cuddling pets as advised by #OVOenergy . Don’t think the goldfish will appreciate it much though.

Hi @OVOEnergy, I’m just about to do some washing but can you advise the best way to dry it please based on your advice below;

A) put all the wet clothes on and do star jumps

B) cuddle my pet and give us both frostbite

Looking forward to your response.

don’t know what’s worse about the OVO Energy advice of cuddling pets & doing star jumps to stay warm….The fact they publicised that as a genuine message or that some (probably) very well paid people sat in a room/on zoom & thought that this ‘blue sky thinking’ was a good idea!🙄

What makes a strong relationship? 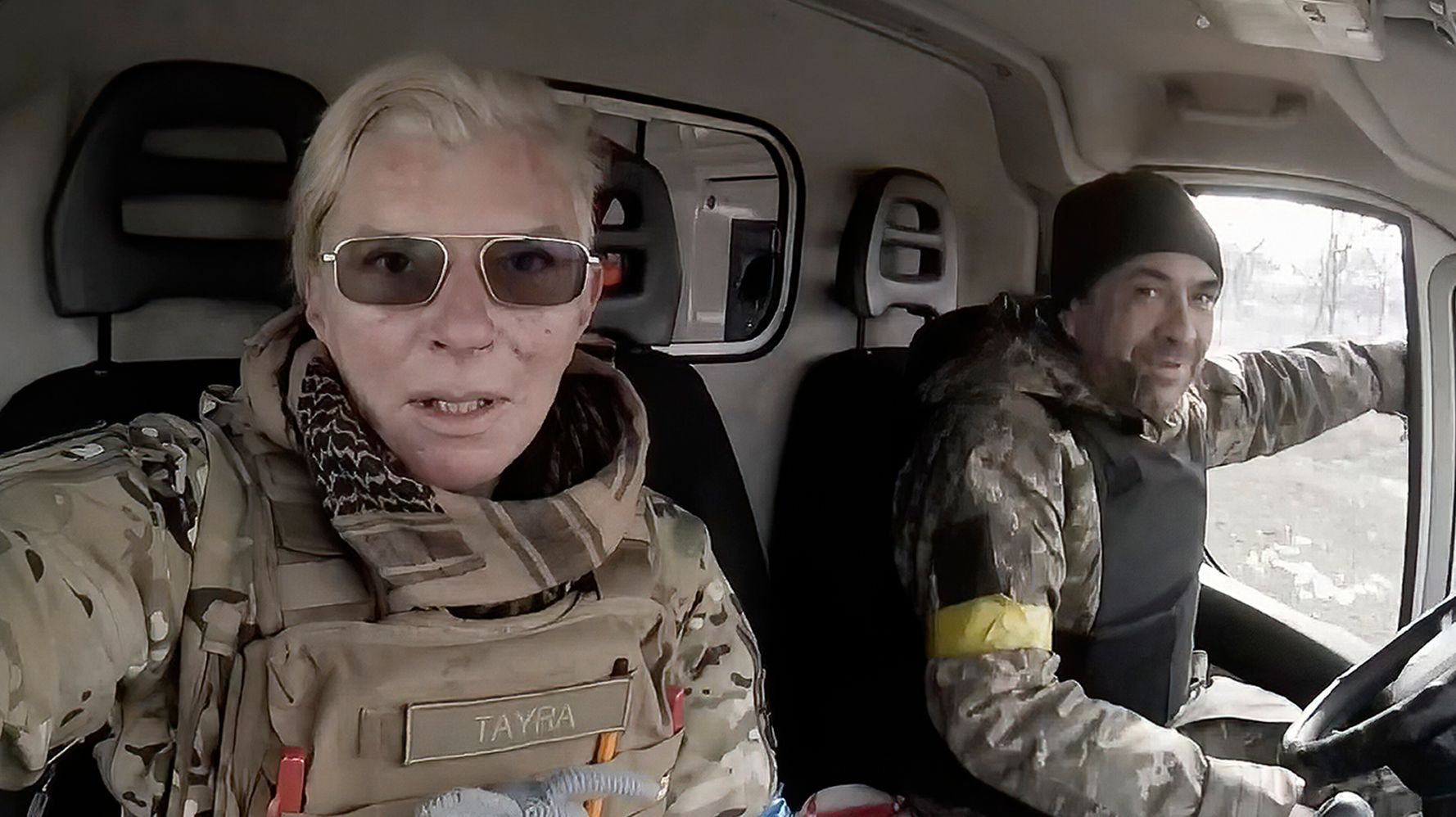