A dog who was stolen from her owner’s yard in southern England in 2013 has finally been reunited with her family.

Cassie the cocker spaniel wagged her tail while being hugged by her original owners in a video that Sussex Police shared online this week.

And she had three of what are believed to be her own puppies in tow.

Police found Cassie, who was only a puppy herself when she was taken, during a raid on a puppy mill in November. It’s believed officers traced her owners via her microchip.

Since returning home, Cassie has settled “very well and is enjoying her daily dog walks,” her owners said in a statement. The puppies, meanwhile, have “all gone to good homes and are loving their new set family life.”

“Dogs can go missing on occasion, but it is extremely rare for dogs to be stolen,” said Sussex Police inspector Oliver Fisher, who encouraged dog owners to “microchip their dogs, keep an up to date photo of the dog, and in the event that it goes missing, inform the microchip company and supply the police with a photo.”

The American Kennel Club estimates around 2 million dogs are stolen in the U.S. each year, with smaller breeds like Chihuahuas and Yorkshire terriers that “are easy to grab and run with” more at risk, said Tom Sharp, the president of AKC Reunite. Pet thefts have reportedly increased during the coronavirus pandemic.

Why are rapid tests for COVID-19 in such short supply?

A local’s guide to Istanbul: mosques, slow-cooked kebabs and the magnificent Bosphorus 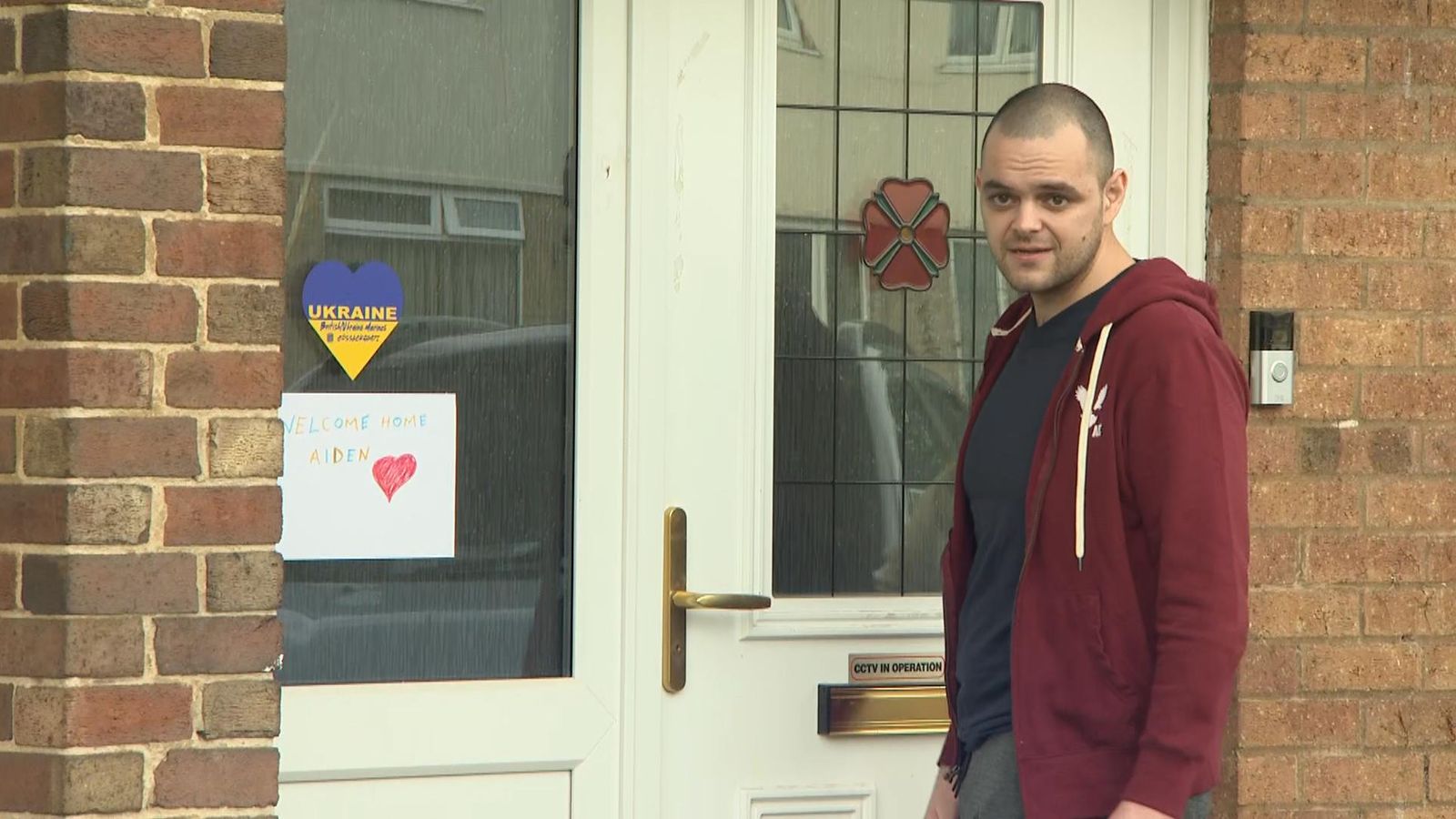 Aiden Aslin: Freed POW says his Russian captors ‘punched him on nose’ when they found out he was British