They move from place to place at a moment’s notice in a desperate bid to evade the Taliban — girls whose lives are in danger simply because they chose to play a sport they loved.

An international effort to evacuate members of the Afghanistan national girls soccer team, along with dozens of family members and soccer federation staff, suffered a crushing setback last week after a suicide bombing at the Kabul airport killed 169 Afghans and 13 U.S. service members during a harrowing airlift.

Now, frightened and desperate, the girls worry whether a far-flung coalition of former U.S. military and intelligence officials, congressmen, U.S. allies, humanitarian groups and the captain of the Afghanistan women’s national team can get them and their loved ones to safety.

“They’re just unbelievable young ladies who should be playing in the backyard, playing on the swing set, playing with their friends, and here they’re in a very bad situation for doing nothing more than playing soccer,” said Robert McCreary, a former congressional chief of staff and White House official under President George W. Bush who has worked with special forces in Afghanistan. “We need to do everything that we can to protect them, to get them to a safe situation.”

Most members of the Afghan women’s team, formed in 2007, were evacuated to Australia last week.

But the girls, ages 14-16, and their families also could be targeted by the Taliban — not just because women and girls are forbidden to play sports, but because they were advocates for girls and active members of their communities, said Farkhunda Muhtaj, who is captain of the Afghanistan women’s national team and lives in Canada.

“They are devastated. They’re hopeless, considering the situation they’re in,” said Muhtaj, who keeps in contact with the girls and urges them to stay calm.

There have been at least five failed attempts to rescue the girls in recent days, as they were moved around for their safety, McCreary and Muhtaj said. They were “footsteps from freedom” when the suicide bombing occurred, Muhtaj said.

Complicating the rescue effort is the size of the group — 133 people, including the 26 youth team members as well as adults and other children, including infants. Many don’t have passports or other necessary documentation to board flights from Kabul.

McCreary said the mission — called Operation Soccer Balls — is working with other countries, with the hope the girls will eventually settle in the U.S. He said Australia, France and Qatar have expressed interest in helping. He also urged the Taliban to ease the exit for the group, saying it would create goodwill.

“If we can put a protective bubble around these women and young girls … I really believe the world will stand up and and take notice and have a lot of offers to take them in and host them,” McCreary said.

Former U.S. women’s national soccer team captain Julie Foudy, a two-time World Cup champion and two-time Olympic gold medalist, said the rescue efforts “raise the visibility of these young women and their importance to equality and democracy and all these things that we value in this country.”

“As many of us who can stand up as female athletes — as humans — and say, ‘This is a moment we need to come together and do what’s right,’ then we absolutely should,” she said.

Nic McKinley, a CIA and Air Force veteran who founded Dallas-based DeliverFund, a nonprofit that’s secured housing for 50 Afghan families, said he understood that the U.S. was focused on relocating Afghans who helped American forces, but that others need help, too.

“What about the little girl who just wants to kick a ball around a field and wants to do that well, and has worked hard to do that at a world class level who finds herself suddenly in jeopardy only because she just wanted to play a sport and had a passion for playing that sport?” he said. “The only thing that they had done wrong in the eyes of the Taliban … is the fact that they were born girls and they had the audacity to dream of doing something.”

McCreary said the rescue team feels personally responsible because the U.S. helped the girls go to school and play soccer.

“We need to protect them now,” he said. “They should not be in harm’s way for things that we helped them do.”

Firefighters Report Progress Against The Flames Near Lake Tahoe 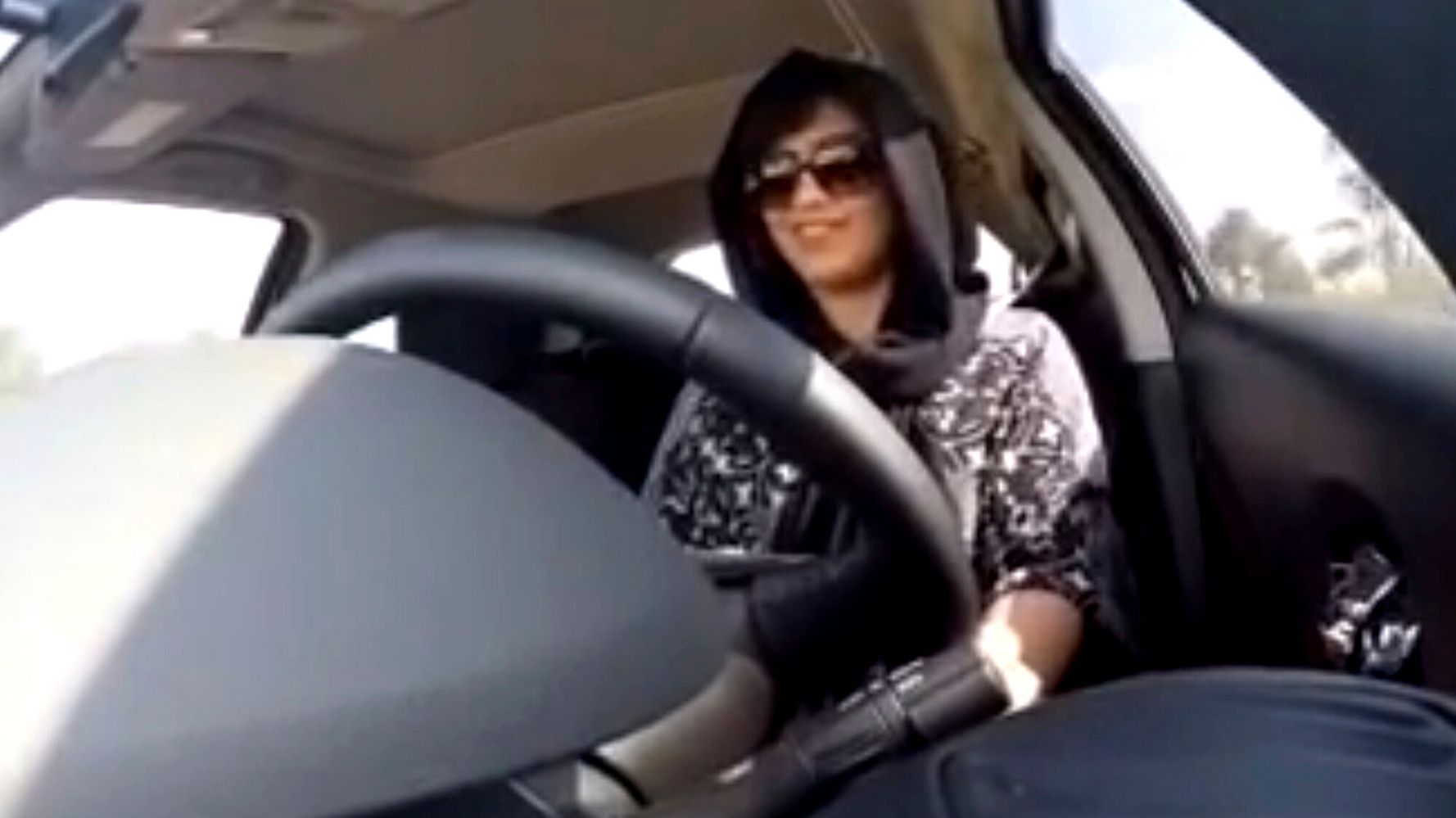 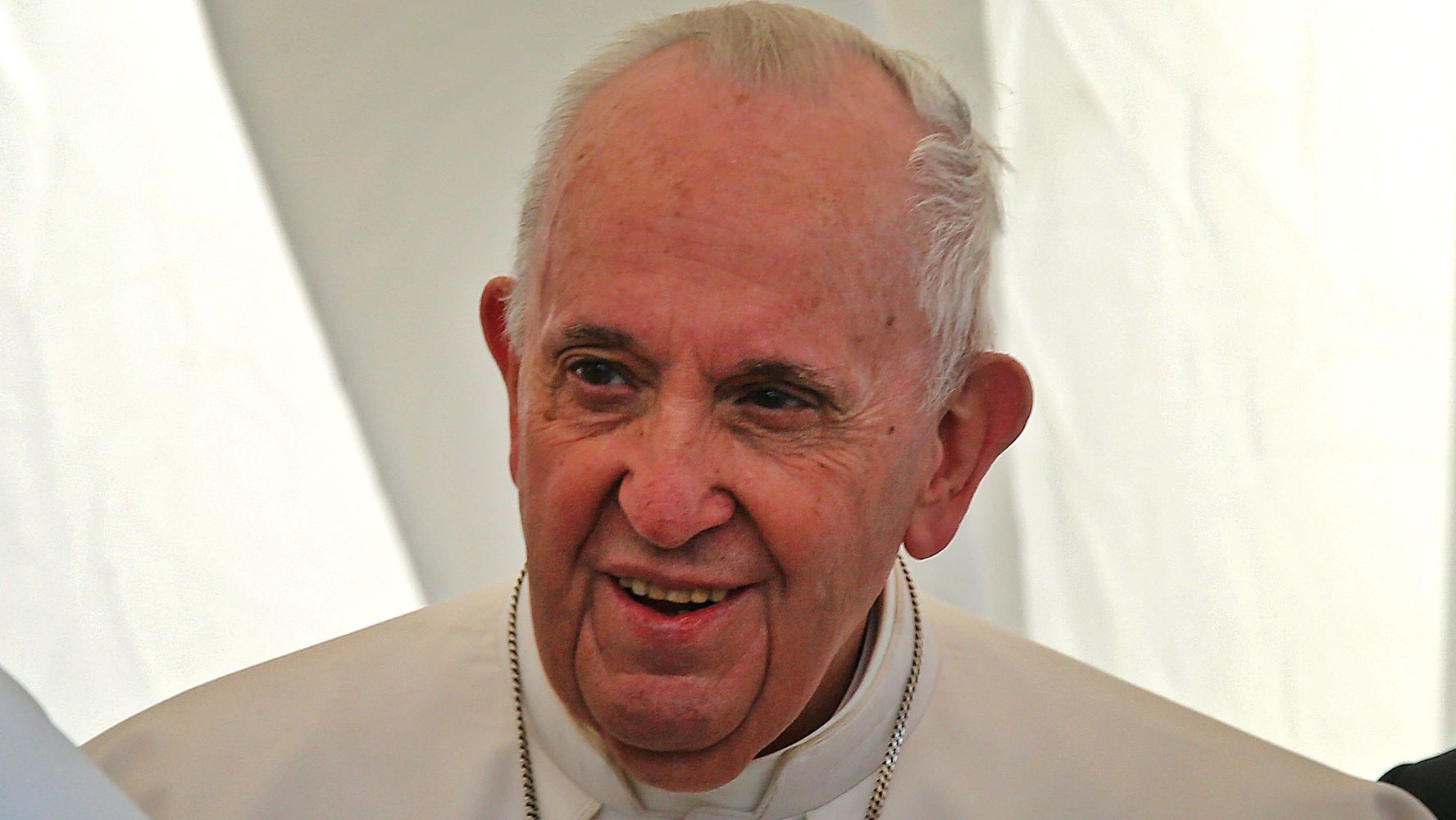 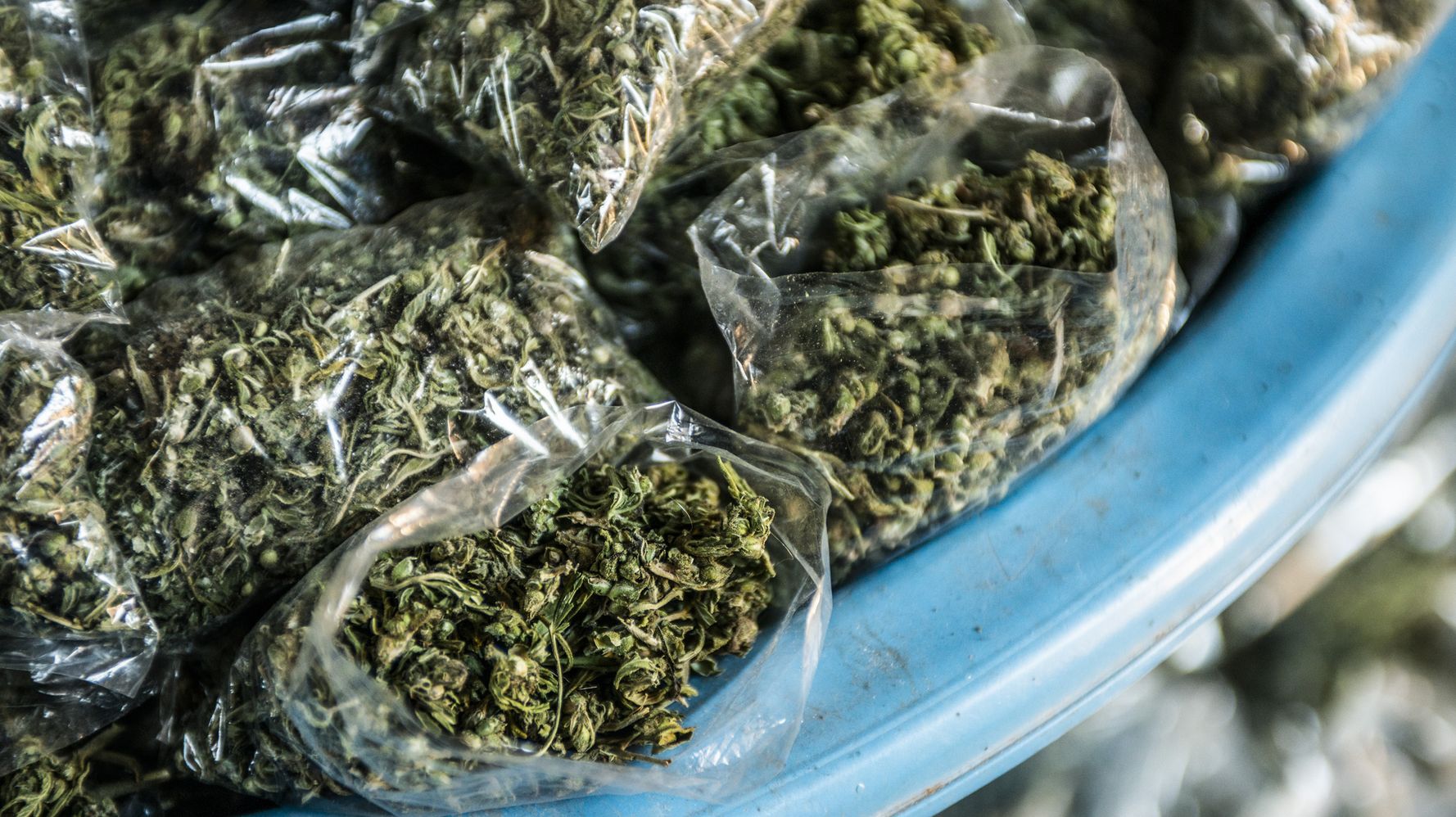