Boris Johnson has announced strict coronavirus restrictions for England over Christmas, with London, the South-East and East also placed under a new tier 4.

It comes amid fears a new variant of COVID-19 is spreading more rapidly across parts of the country.

Speaking at a Downing Street press conference on Saturday, the prime minister said the variant could be “up to 70% more transmissible” than the original variant.

People living in tier 4 areas will be banned entirely from mixing households over Christmas.

In all other areas of England, Christmas bubbles will only be permitted on Christmas Day itself.

The government had previously told people three households would be allowed to mix for five days between December 23 and December 27.

Under the new tier 4 rules, which will come into force from Sunday, people will be ordered to stay at home by law and non-essential retail will shut.

In tier 4 areas, one person will only be allowed to meet one other person not in their household and it must be outside. Travel will be banned into and out of tier 4 areas.

It will also apply in London (all 32 boroughs and the City of London) and the East of England (Bedford, Central Bedford, Milton Keynes, Luton, Peterborough, Hertfordshire, Essex (excluding Colchester, Uttlesford and Tendring).

Chris Whitty, England’s chief medical officer, has said there is no evidence the new variant of the virus is more deadly or will affect the vaccine, but it can spread more quickly. 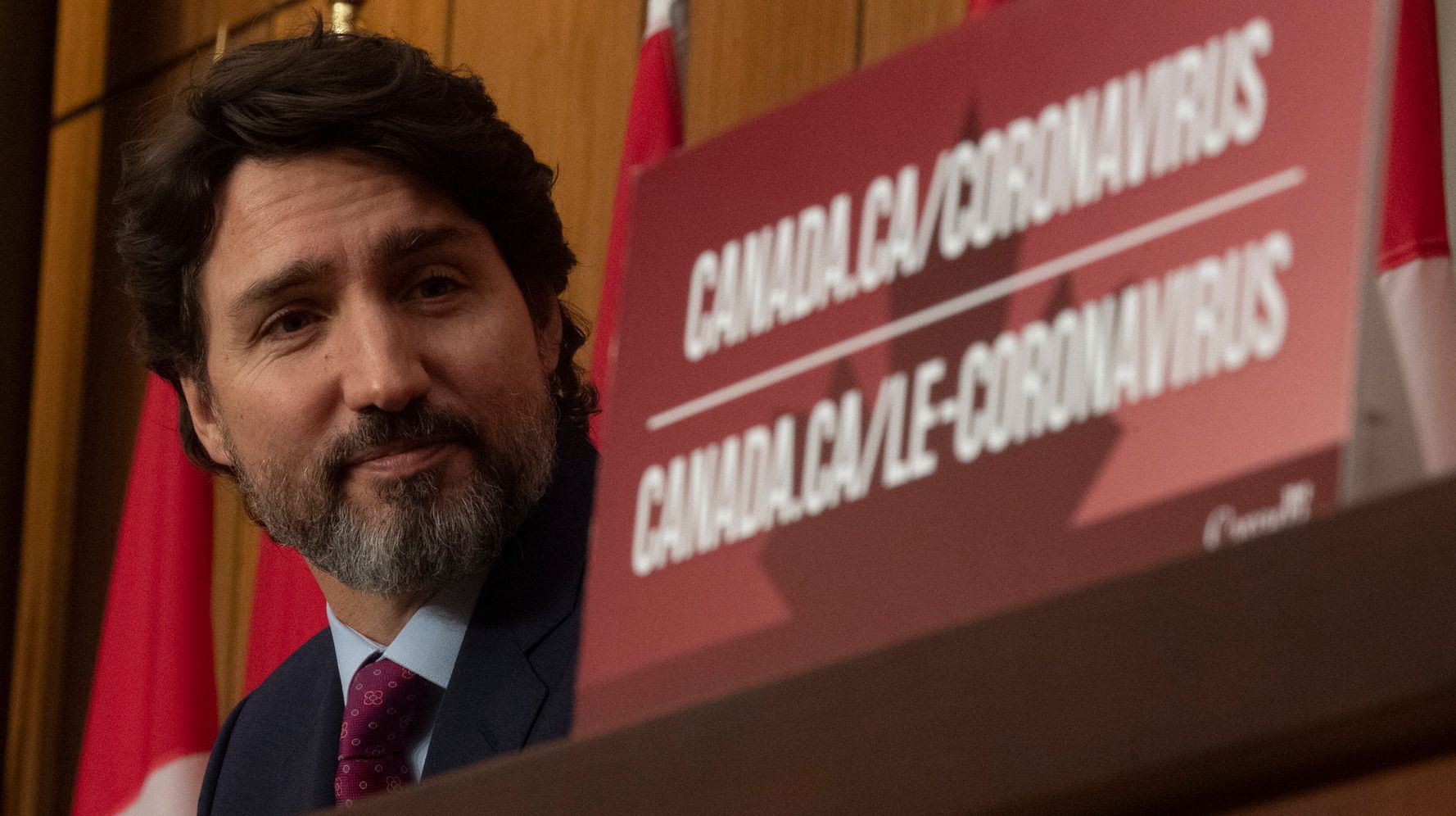 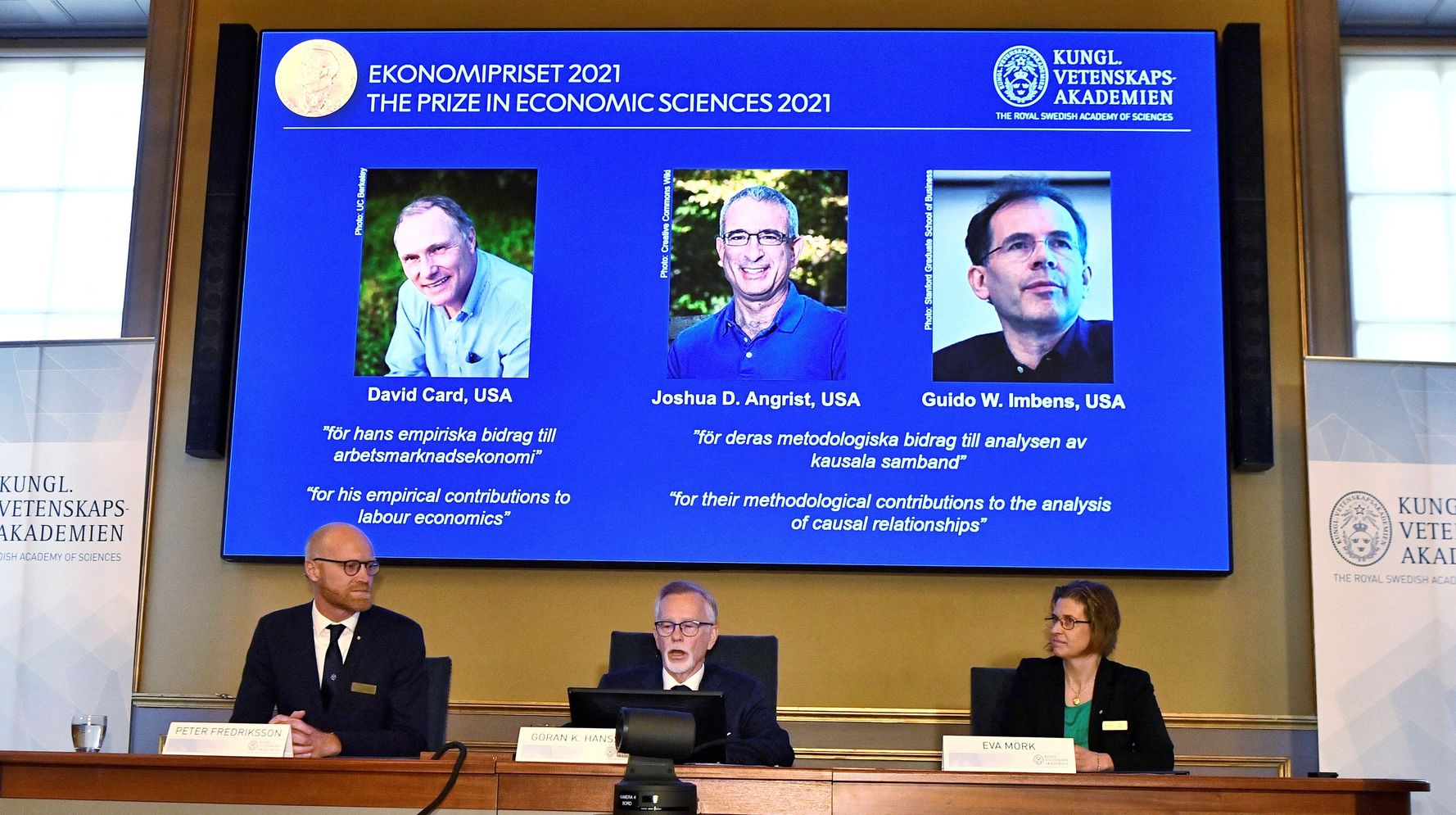