Camilla, Duchess of Cornwall, spoke out about supporting victims of sexual violence and the need to deconstruct “a culture in which sexual assault is seen as normal” during an impassioned speech on Wednesday.

“This country has been appalled and saddened by the loss of women to violence this year,” Camilla said at a reception ahead of next month’s Shameless! Festival. “On average, one woman is killed by a man every three days. Sarah Everard, Sabina Nessa, Wenjing Lin, Geetika Goyal and Bennylyn Burke are names which, with all the others, must never be forgotten.”

The upcoming festival is a collaborative effort by the WOW Foundation and the University of London, Birkbeck’s Sexual Harms and Medical Encounters project, known as SHaME. The event, which Clarence House said “aims to bring together activism and art to confront and change attitudes towards sexual violence,” is set for Nov. 27.

Camilla urged her audience to renew “our commitment to do everything we can to end violence against women” and to help victims release the shame they might feel after they are attacked.

“Shame is one of the most powerful emotions felt after sexual violation,” Camilla said. “The victim feels invaded and dirty; weakened by having been put in a position of helplessness by someone stronger ― possibly by someone whom she previously trusted.”

“Often, this sense of shame causes the victim to blame herself, mistakenly take responsibility for the crime, and want to hide away from others,” she added. “And yet she has done nothing wrong.”

She also spoke about the importance of involving men in the movement, as that will lead to even more change.

“After all, rapists are not born, they are constructed,” she said. “And it takes an entire community ― male and female ― to dismantle the lies, words and actions that foster a culture in which sexual assault is seen as normal, and in which it shames the victim.”

She continued: “So, let us all leave here today and try and get the men in our lives to participate in building a ‘shameless’ society. Because how many more women must be harassed, raped or murdered before we truly unite to forge a violence-free world?”

Joanna Bourke, the principal investigator of Birkbeck’s SHaME Project and a professor of history, added: “The time to act is now.”

“Sexual violence causes incredible harms, not only to the survivors but for their family, friends, and communities, Bourke said. “It doesn’t have to be this way! There are so many things that each of us can do to eradicate violence and create more fulfilling and equitable worlds.”

US Returns Antiquities To India In Stolen Art Investigation 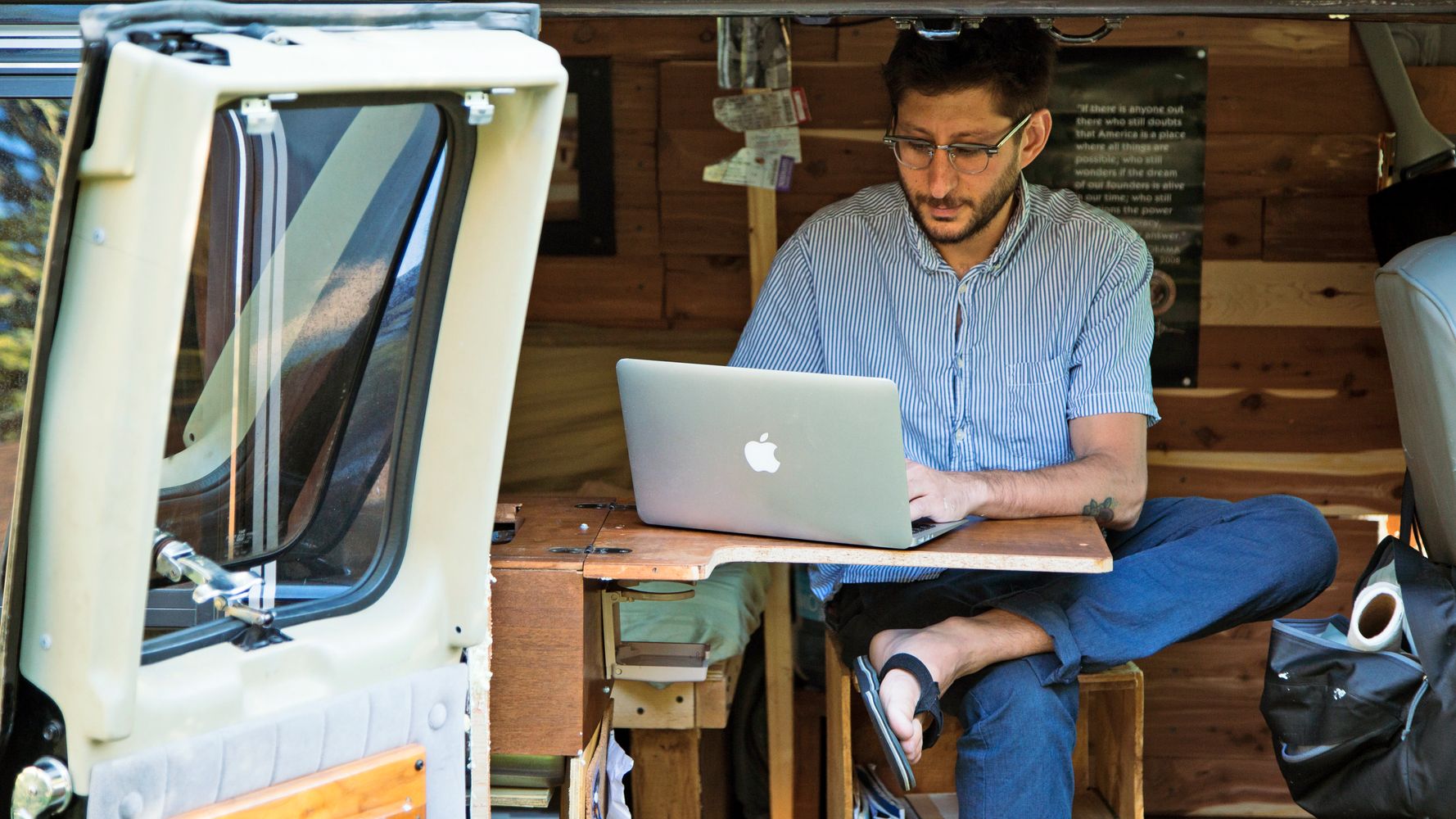 ‘World’s loneliest elephant’ arrives in Cambodia after help from Cher U.S. must lift sanctions before it lives up to nuke deal, Iran says