“Following on from their recent advice that The Queen should rest for a few days, Her Majesty’s doctors have advised that she should continue to rest for at least the next two weeks,” the palace said in a statement. “The doctors have advised that Her Majesty can continue to undertake light, desk-based duties during this time, including some virtual Audiences, but not to undertake any official visits.”

Queen Elizabeth had originally planned to visit Northern Ireland last Wednesday and Thursday. However, the palace canceled those plans at the last minute and said at the time that the queen had “reluctantly accepted medical advice to rest for the next few days.”

“Following medical advice to rest for a few days, The Queen attended hospital on Wednesday afternoon for some preliminary investigations, returning to Windsor Castle at lunchtime today, and remains in good spirits,” a spokesperson said at the time.

The monarch returned to work ― albeit virtually ― on Tuesday, and took part in her first scheduled engagements since hosting a reception for the Global Investment Summit at Windsor Castle on Oct. 19.

But later that day, Buckingham Palace announced that the queen wouldn’t attend a reception for the United Nations climate change conference, called COP26, in Glasgow on Nov. 1. The palace said that she would instead pre-record a video message for attendees. 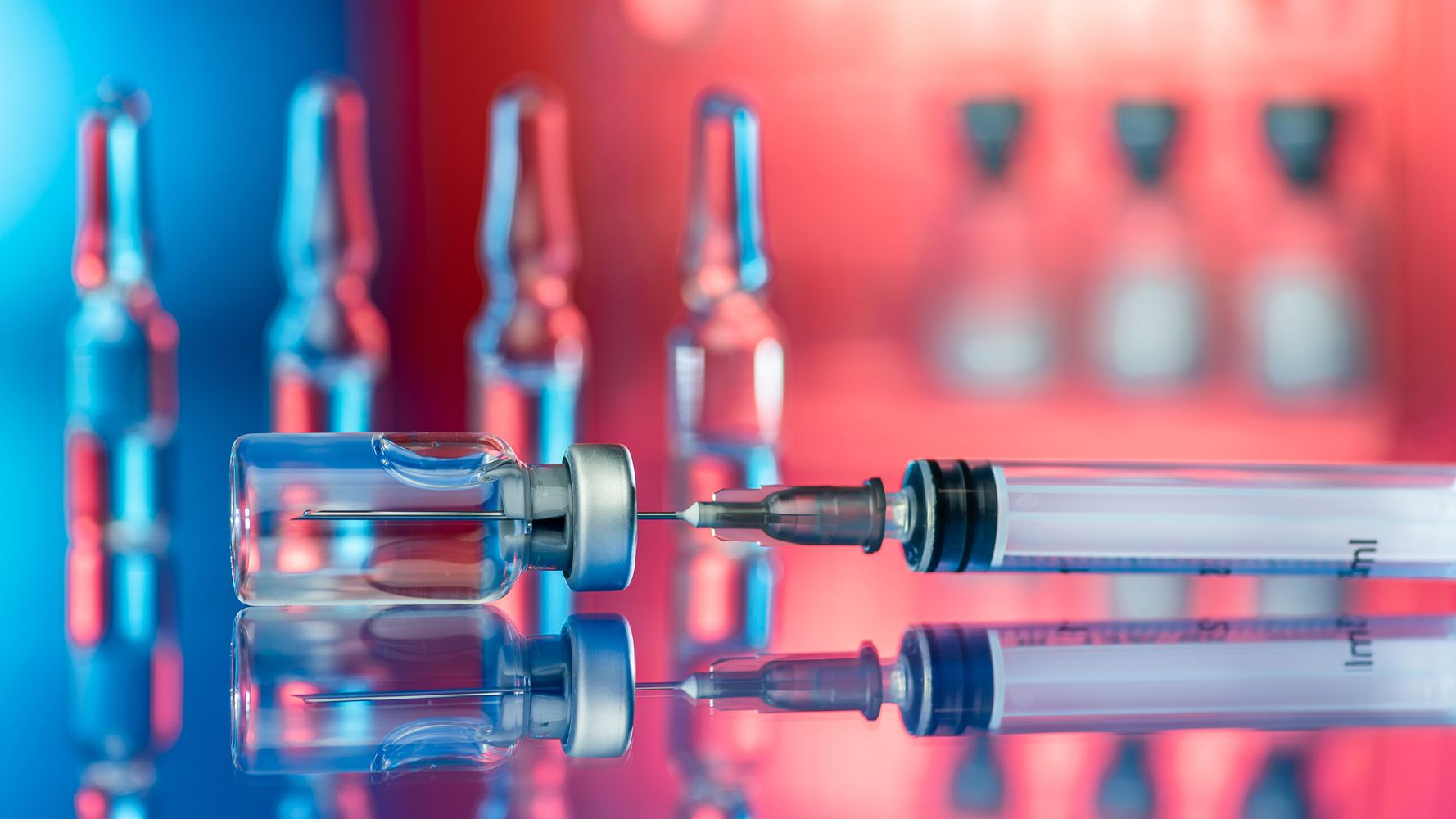 It’s Harder For Black And Asian People To Trust The COVID Vaccine. Here’s What Needs To Happen.