LONDON — The Duchess of Cambridge is isolating at home after having come into contact with a person who later tested positive for Covid-19, Kensington Palace said Monday.

Catherine, the wife of Queen Elizabeth II’s grandson Prince William, was alerted Friday that she would need to isolate.

“Her Royal Highness is not experiencing any symptoms, but is following all relevant government guidelines and is self-isolating at home,” the palace said in a statement.

Kate, as she is less formally known, attended both Wimbledon and the European soccer tournament in London last week. She tested herself with lateral flow tests before each of the events, the palace said.

She has received both Covid-19 vaccine shots and tests twice a week with lateral flow rapid tests, the palace said.

The U.K. has one of the world’s top rates of inoculation, with nearly 64 percent of the population having received two doses of a Covid-19 vaccine. However, recorded cases of the coronavirus are surging, with daily case rates around the same level as in January. Vaccines are available for anyone over age 18.

Although hospitalizations have increased slightly, they are nowhere near the level during the wave of infections last winter.

Some coronavirus restrictions are still in place, with gatherings limited in size and masks required in public places indoors. The government has set July 19 as the target date to end all restrictions. The final lifting was originally scheduled for June 21, but it was pushed back after the quick spread of the highly contagious delta variant, which was discovered in India.

The U.K. has one of the highest coronavirus death tolls in Europe, with more than 128,000 people having died within 28 days of having positive tests. However, the country has also had one of the world’s quickest vaccine rollouts, and it was the first country to authorize the use of the Pfizer/BioNTech vaccine in December.

Thousands evacuated from homes after factory explosion in Bangkok 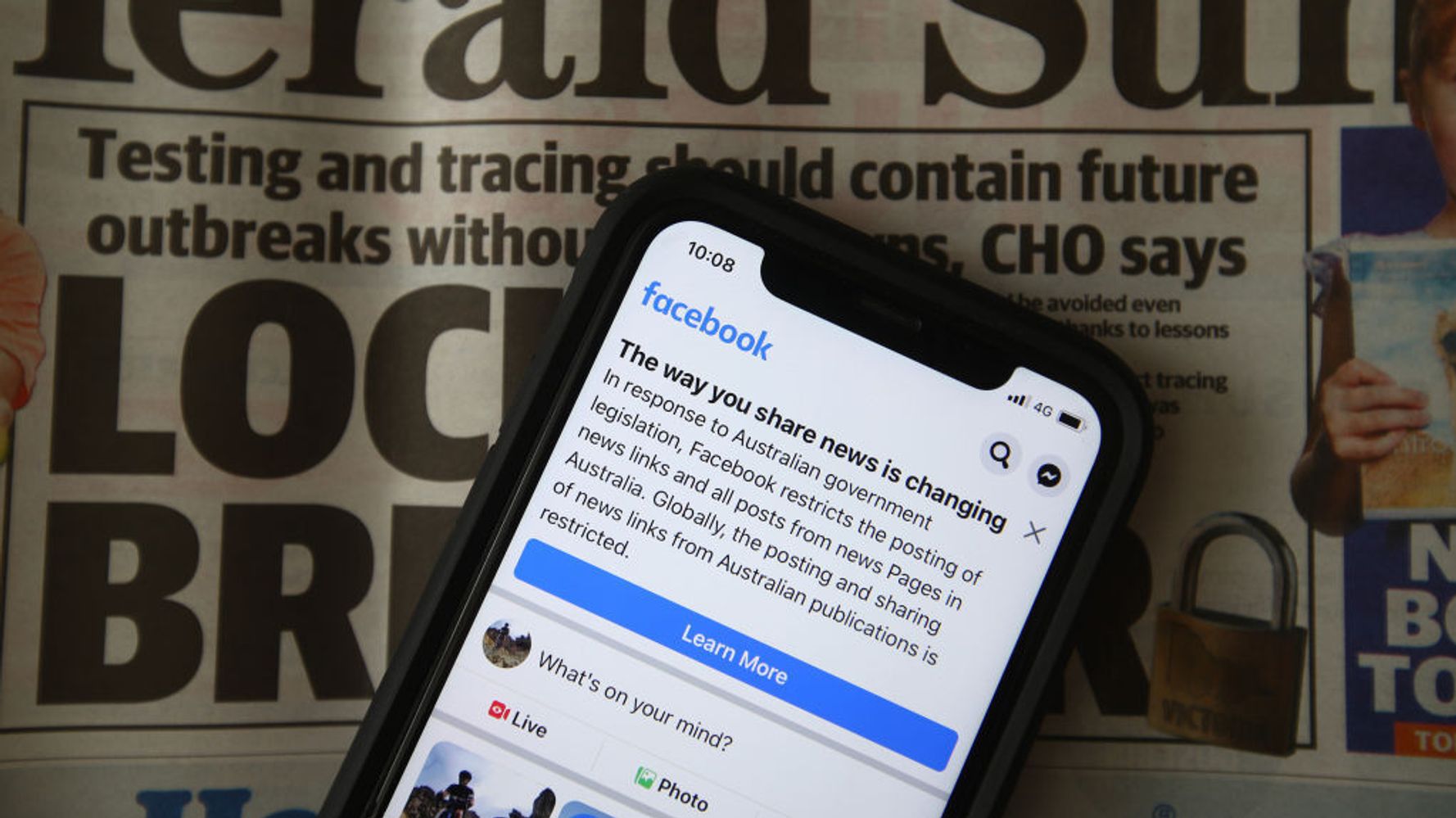 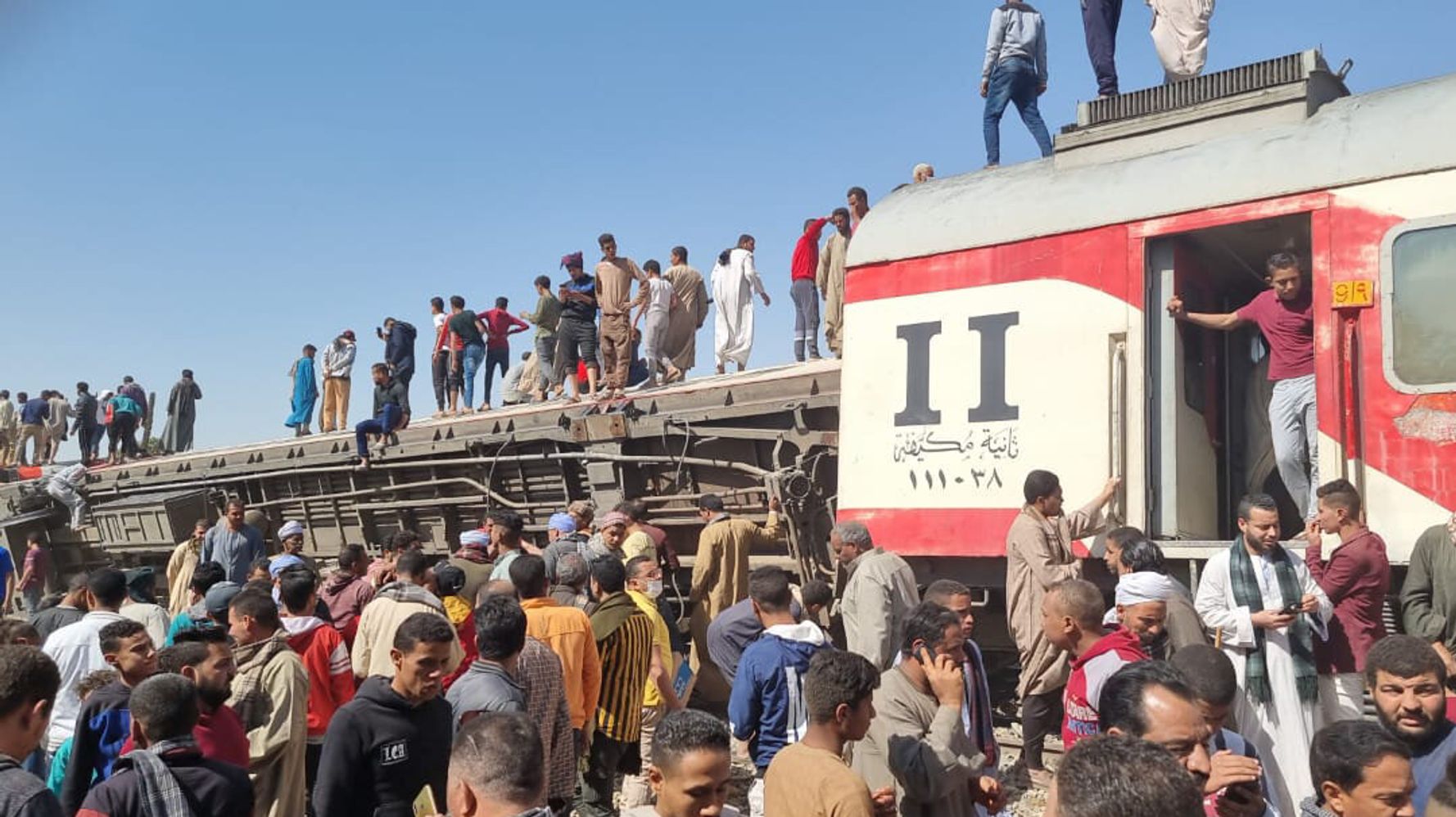 Why Putin’s leading opponent made a defiant return to Russia