LA PAZ – Bolivia’s civil registry authorized for the first time a same-sex civil union following a two-year legal battle, a decision activists in the Andean nation hope will pave the way for an overhaul of the country’s marriage laws.

David Aruquipa, a 48-year-old businessman, and Guido Montaño, a 45-year-old lawyer, were initially denied the right to register their union in 2018 by authorities in Bolivia, who said the country’s laws did not allow same-sex marriage.

The couple, together for more than 11 years, took their case to court. While the Bolivian Constitution still does not contemplate same-sex unions, Montaño and Aruquipa argued successfully the prohibition violated international human rights standards and constituted discrimination under Bolivian law.

“It is an initial step, but what inspires us is (the goal) of transforming the law,” said Aruquipa, a well-known local activist for LGBTQ causes.

Cameron Diaz Does It All: Actress, Best-Selling Author & Now Founder of Avaline 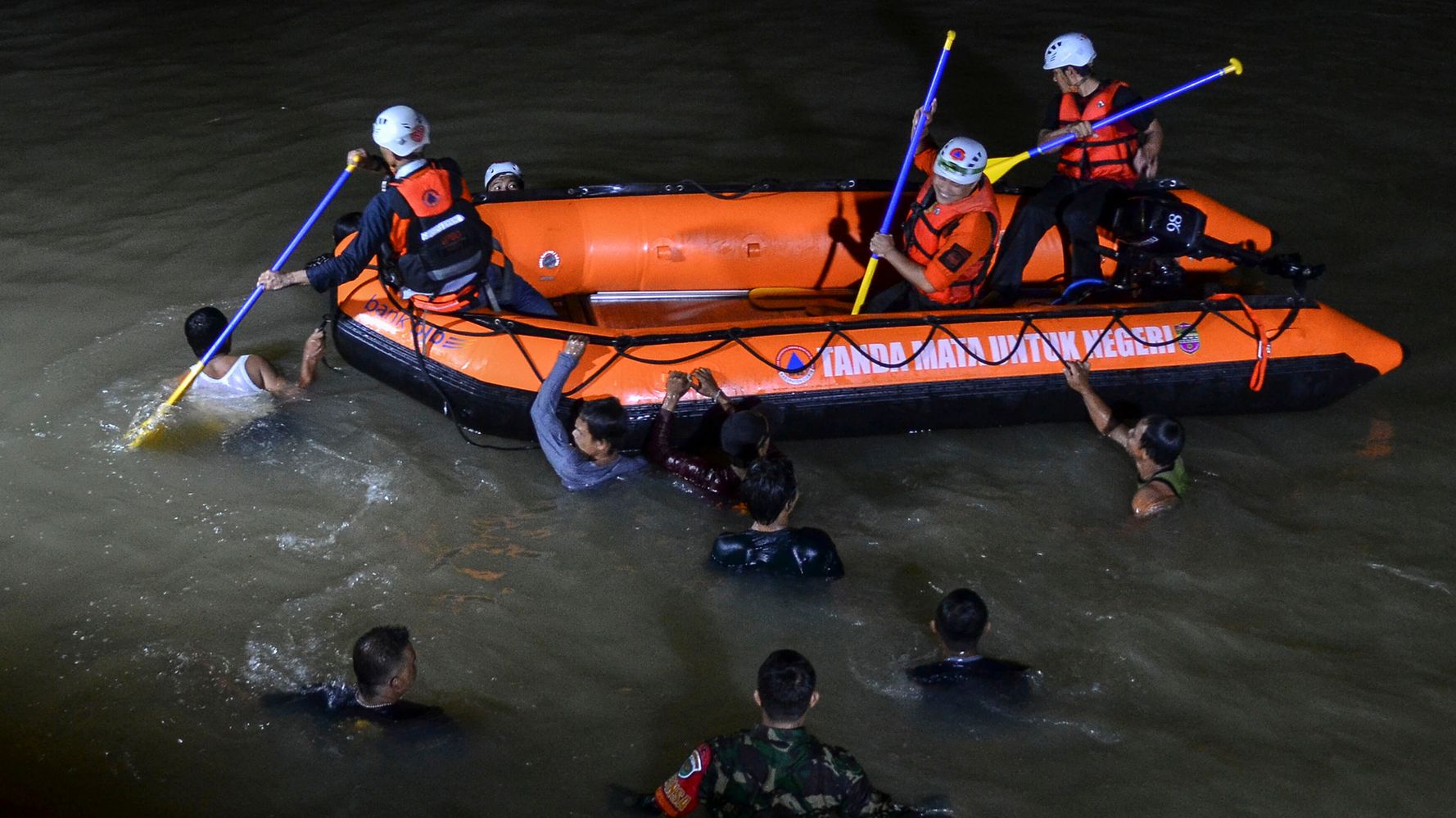