As a candidate, Joe Biden branded Saudi Arabia a “pariah” state which must be punished for the murder of journalist Jamal Khashoggi and the killing of civilians in airstrikes in Yemen.

“They’re murdering innocent people and they have to be held accountable,” he said in November 2019. “There is very little social redeeming value in the present government in Saudi Arabia.”

Now, the White House is giving the diplomatic cold shoulder to the man who leads that government: Mohammed bin Salman, the Saudi crown prince better known to the world as MBS.

White House press secretary Jen Psaki said Tuesday that when Biden makes his first official call to Saudi Arabia as president, it will be to the 85-year-old King Salman – and not his 35-year-old son who runs the country day to day.

“We’ve made clear from the beginning that we’re going to recalibrate our relationship with Saudi Arabia,” she said.

That doesn’t mean the United States is cutting off ties with the kingdom, which officials acknowledge remains a key nation in the Middle East. Nor is the crown prince himself being completely frozen out: He is officially Saudi Arabia’s defense minister and received a call from Secretary of Defense Lloyd Austin.

But Psaki’s words were a signal that Crown Prince Mohammed is being kept at arm’s length by the White House. Gone is the sweeping presidential access he enjoyed under former President Donald Trump, when he was hosted in the Oval Office and treated like a visiting head of state.

The move is perhaps not a surprise given that Biden has accused the crown prince of personally ordering Khashoggi’s murder – an assessment shared by the CIA but strongly denied by Saudi Arabia.

It has, however, sparked a fierce debate: Is it sustainable for the U.S. to keep up ties with the Saudi government while sidelining the kingdom’s de facto leader?

Bruce Riedel, a former CIA officer who served in posts in the Middle East and is now a senior fellow at the Brookings Institution, says yes.

“I can’t speak for the administration but I do think it is wise to send the message to Saudi Arabia that the White House will not deal with MBS because of his track record of reckless violence against civilians,” he told NBC News.

Crown Prince Mohammed has been widely criticized for overseeing a huge crackdown on dissent inside the country, and pursuing the war in neighboring Yemen, which is now the site of the worst humanitarian crisis in the world.

Riedel argued that the crown prince’s grip on power in Saudi Arabia is not as firm as it seems, and that his diminished standing with the White House could embolden palace rivals seeking to oust him as heir to the throne. “Endangering the kingdom’s alliance with the United States is not going to be seen as an asset.”

Ali Shihabi, a commentator close to the Saudi government , said there was no chance the crown prince would be forced out and the White House had no choice but to engage with him.

“There’s a big element of theatrics to please the base because they talked the big talk during the campaign. But Biden knows as well as everyone around him that MBS is the CEO of the country,” he said. “Ultimately, he makes all the decisions – the king has given him this power – and they have to deal with him.”

The reality may end up somewhere in the middle. While Biden can avoid calling the crown prince from the White House, the Saudi royal usually represents his father at international summits like the G-20, which may force the president to interact with him.

King Salman’s age and fragile health – he spent 10 days in hospital in the summer with an inflamed gall bladder – also mean the White House’s justification for avoiding the crown prince based on official protocol may not last. The crown prince could soon be the king and therefore Biden’s formal counterpart.

The Saudi Embassy in Washington did not respond to a request for comment for this story. A statement from the Saudi government Friday acknowledged the phone call between the crown prince and Austin but made no mention of the White House announcement.

Becca Wasser, a defense fellow at the Center for a New American Security, said the White House distancing from the crown prince was part of a “sorely overdue” reset of U.S.-Saudi relations, which includes Biden’s decision to end Washington’s support for the Saudi war in Yemen.

“Such moves are not going to be welcome in Riyadh and, as with any reset, there are going to be growing pains,” she said. “But the end result is a recalibrated relationship that fits more with U.S. interests and values, and puts an end to the blank check provided to the Saudis by the Trump administration.”

Raf Sanchez is a foreign correspondent with NBC News. 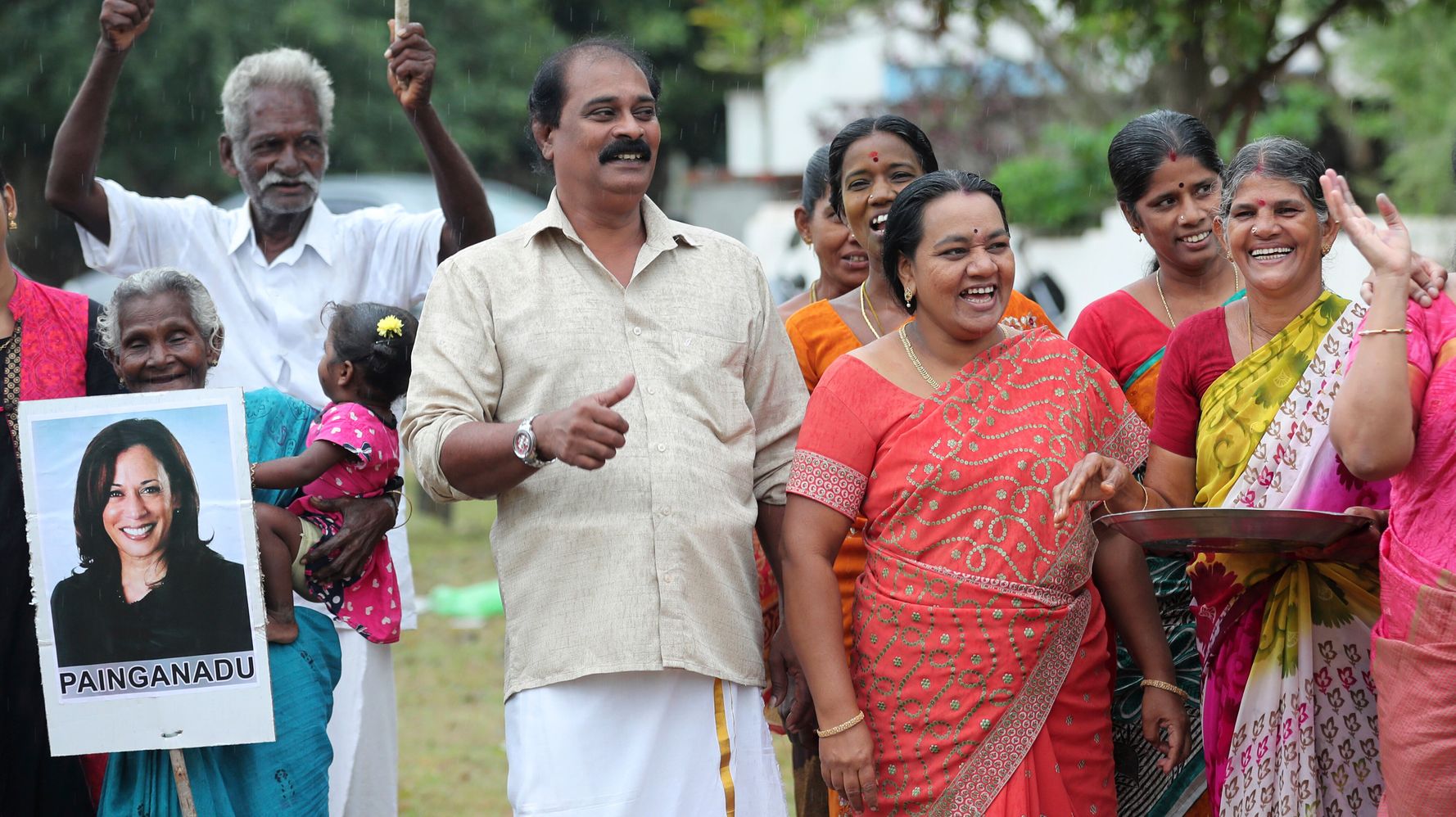