Ten years after a white supremacist gunned down six Sikh worshippers at a temple in Wisconsin, the White House is calling for a sharp increase in funding for a federal program that provides security grants for houses of worship.

But a Sikh-American advocacy group says many Sikh temples, known as gurdwaras, have not been able to take advantage of the 6-year-old funding program because of a complicated application process and tight deadlines.

“Too many gurdwaras are not getting funding, and that’s a real challenge,” said Sim Singh Attariwala, senior policy and advocacy manager for the Sikh Coalition in Washington.

“We do think that more needs to be done to ensure that houses of worship across the nation are able to take advantage of some of the federal resources that would provide additional funding, which would then be used to harden security [and] to improve training,” Attariwala said.

The Nonprofit Security Grant Program, managed by the Federal Emergency Management Agency and state agencies, provides financial support for the physical security of non-governmental organizations, including houses of worship.

To make it easier for Sikh temples and other smaller houses of worship to apply to the program, a group of 89 U.S.-based gurdwaras sent a letter to President Joe Biden on Thursday urging his support for the Nonprofit Security Grant Program (NSGP) Improvement Act.

“We believe that every community should have access to these resources – even those that do not want to bring law enforcement agencies into their houses of worship,” the group wrote in a letter to Biden.

The program was created by Congress in 2016, nearly four years after Wade Michael Page, a radicalized Army veteran, killed six people and critically injured a seventh at a Sikh gurdwara in Oak Creek, Wisconsin.

Page was killed by responding police officers. The wounded victim died of his injuries in 2020.

The massacre was the deadliest attack on Sikhs in the United States.

In the years since the mass killing, Sikh temples have hardened their security by installing security cameras and taking other measures, Attariwala said.

But the safety measures have been eclipsed by a steady stream of attacks against houses of worship in recent years, he said.

“We are seeing more and more attacks happening that are fueled by violent white supremacist ideology, and that’s really concerning. More needs to be done to protect our communities,” Attariwala said.

In a statement marking the 10-year anniversary of the massacre, the White House reiterated Biden’s pledge “to do everything in his power to ensure that Americans can practice their faith without fear.”

The lawmakers introduced the bill weeks after a gunman held worshippers hostage at a synagogue in Texas, the latest in a string of attacks on houses of worship in the United States.

On Wednesday, the Senate Homeland Security and Government Affairs Committee voted to authorize the funding level for the program in line with the White House’s request of $360 million. That is up from $250 million during the current fiscal year, and $180 million two years ago.

In a statement to VOA, Thompson said he was “heartened” that the Senate panel is moving the legislation.

“There’s a lot of unmet need to protect nonprofits which [is] only going to grow as more come to understand their risk for terrorism and mass violence,” Thompson said. 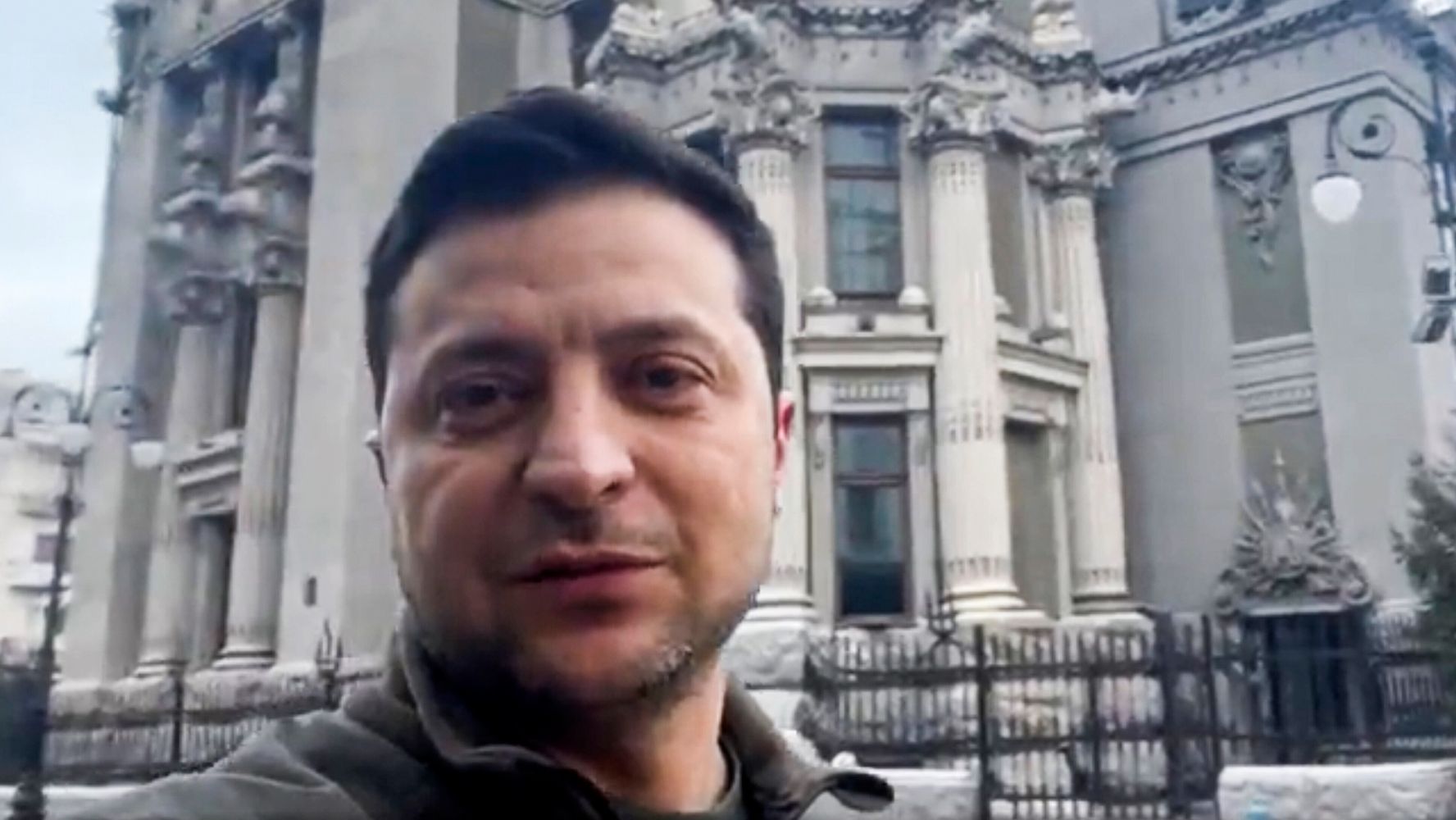 Zelenskyy Has Reportedly Survived 3 Assassination Attempts In The Last Week 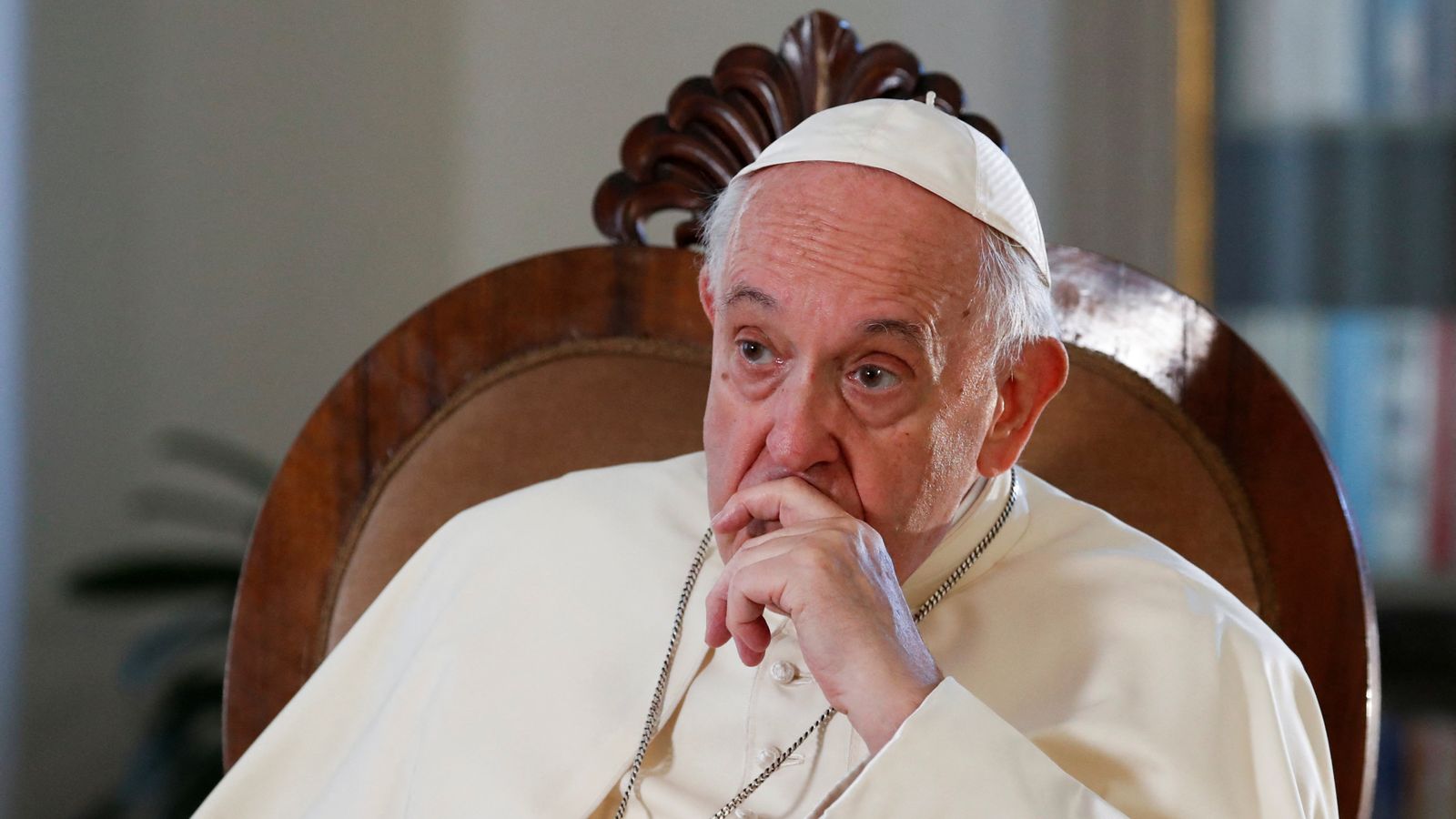 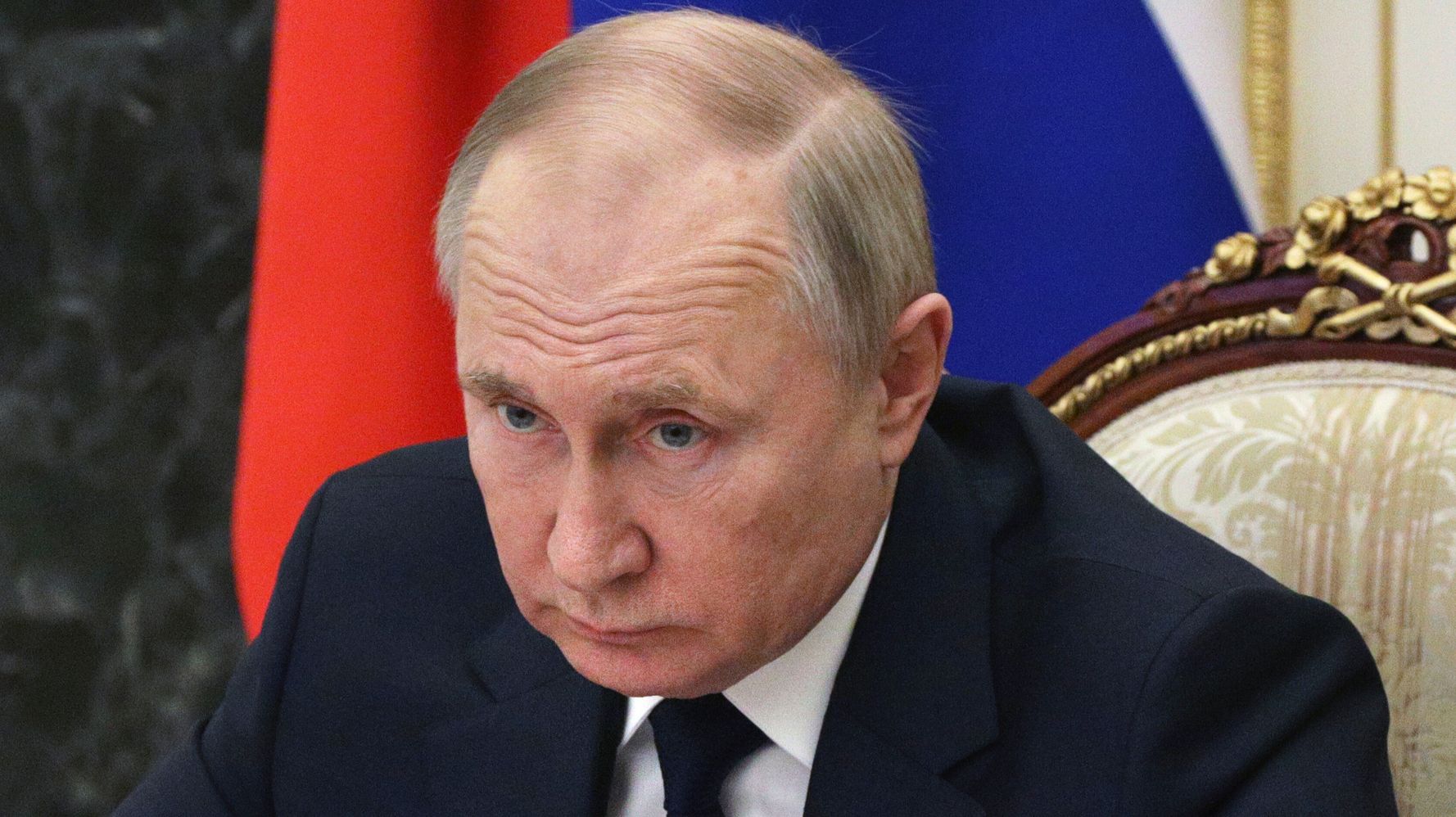