At 6 a.m. Tuesday, Samir Mansour answered the phone in his Gaza City home. It was the Israeli military asking if he was inside his bookstore and publishing house a little over a mile away. They said they didn’t want to hurt him and then hung up.

Not long after, the store — a beloved local institution which stood on the ground floor of a larger building — was reduced to a pile of rubble.

Founded 21 years ago, his bookshop was one of the Gaza Strip’s largest sellers of books for children, students, academics and anyone else who loved to read. He also printed books and published stories written by local authors.

“The bookstore was like my soul,” said Mansour, 53, who was born in the Gaza Strip and said he had no involvement with politics.

“Books are my life.”

Mansour’s shop was just one of the casualties of the fighting between Israel and Hamas, the militant group that governs the blockaded and impoverished Gaza Strip, home to 2 million Palestinians. Hamas is labeled a terrorist organization by Israel and the United States.

At least 230 Palestinians and 12 Israelis have been killed in the fighting, according to officials on both sides. As many as 184 residential buildings and 1,335 housing units in Gaza have been destroyed, according to the Government Information Office in Gaza on Thursday.

A spokesman for the Israeli Defense Forces said they were unable to find specific information about the strike on the building that housed the bookshop. The Israeli military said it has hit more than 1,000 targets since the fighting began earlier this month. Israel says that it aims to avoid civilian casualties and that Hamas bears responsibility for intentionally locating its military infrastructure near civilians.

In addition to the Israeli airstrikes, around 600 of the more than 4,000 rockets fired toward Israel from Gaza since the beginning of the fighting have fallen short and landed in the Gaza Strip, according to the Israeli military.

To Palestinians, the bookstore played a key role as a center of intellectual life, and its destruction represents the wider loss of culture in Gaza.

“If I compare it to what’s happening, this is minimal, but destroying the main bookshop we have is something serious,” said Refaat Alareer, an academic and the editor of “Gaza Writes Back,” a collection of short stories.

Alareer has shopped in the store since 1997, when he started his studies at the Islamic University of Gaza. In addition to selling many titles in English, he said, the shop often supplied titles requested by customers and made them affordable, something that other local bookstores weren’t able to do.

For Eman Basher, Mansour’s bookshop was more than just a place to buy books, it was where she met the man who became her husband, bonding over a copy of “The Complete Works of Ghassan Kanafani,” a Palestinian author.

In the years since, Basher, an English teacher, has built a library in her Jabalia home largely with books bought at the store.

“This is the place where we met, so it killed a memory to me. It was very precious to us,” Basher, who has two sons, said in a phone interview.

Located near several universities, including the Islamic University, Mansour’s bookshop was also the unofficial home of several English-language book clubs.

“When you lose a place like that, it breaks your heart, because it takes away a place that had a share in making you the person you are,” said Rahf Al Hallaq, an English literature student at the Islamic University.

This latest round of fighting between Israel and the Palestinians began May 7, when Israeli police raided Jerusalem’s Al-Aqsa Mosque compound during Ramadan, the Muslim holy month. Hamas responded by firing rockets into Israel, which has replied with its own bombing campaign.

Mansour said he would like to rebuild his store one day, though he’s unsure when it will happen.

“We will wait until the war finishes,” he said.

’90 Day Fiancé’s Jorge Nava Reveals How He Lost 133 Pounds: See Before & After Pics 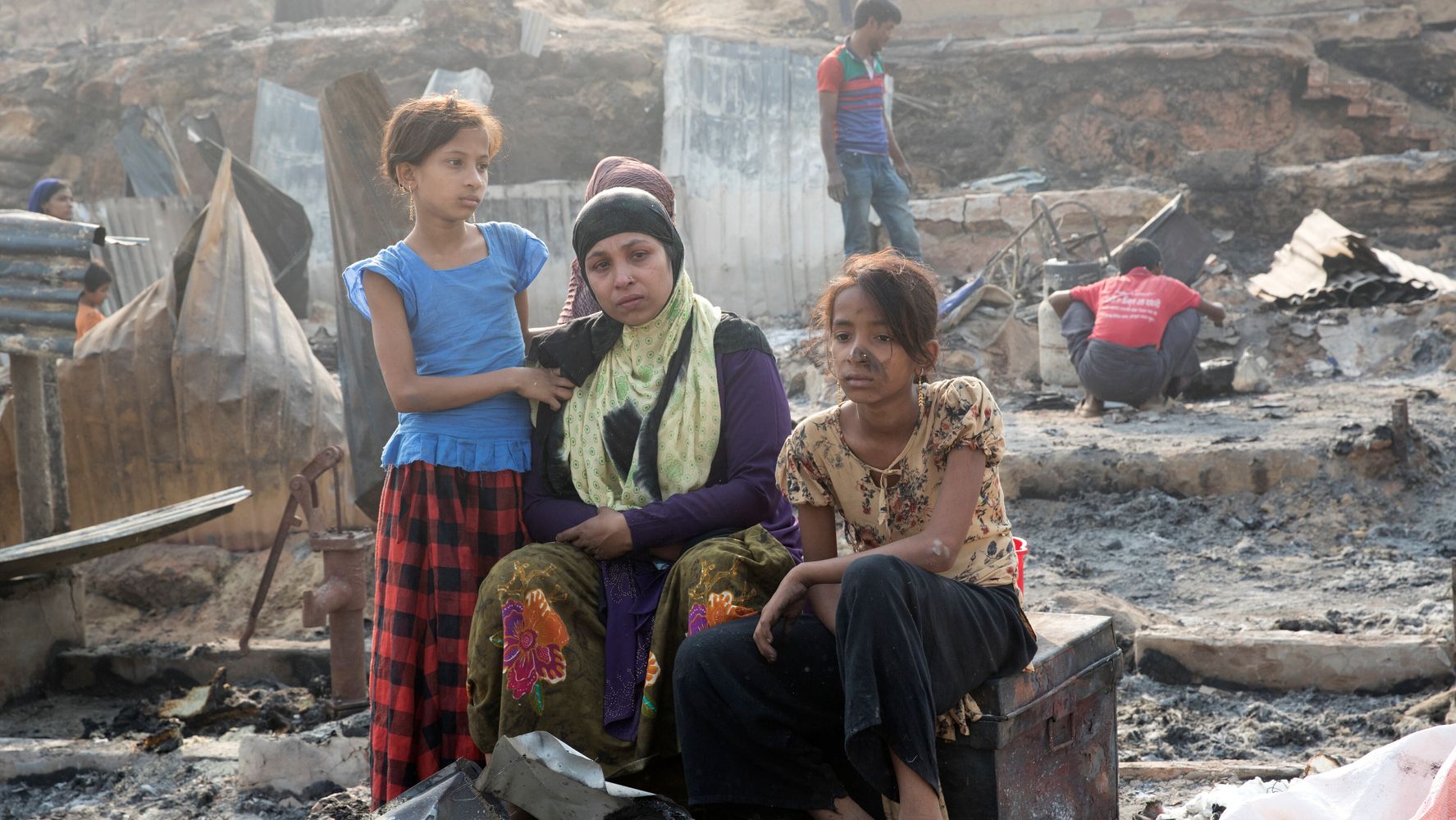