MOSCOW — A gunman shot and killed at least 9 people, including 7 children, at a school in the Russian city of Kazan on Tuesday, prompting the Kremlin to quickly declare a review of the country’s already stringent gun control laws.

Local officials detained a 19-year-old who they say was behind one of the deadliest attacks the nation has seen in years.

“We have lost seven children,” said Rustam Minnikhanov, head of the region where the shooting took place, as he stood outside of the school. “Eighth grade students, four boys and three girls. They died here on the third floor.”

The Associated Press reported that another 21 people had been hospitalized after the attack.

In one video, filmed from what appears to be the window an apartment near the school block, two people are seen jumping from the third floor as others run across the schoolyard. Screaming is heard throughout the clip.

The shooting took place at School 175 in the city of Kazan, capital of the Republic of Tatarstan, a region in Russia. The Russian media have named the alleged gunman, but authorities have yet to officially identify the shooter aside from releasing his age.

School shootings are extremely rare in Russia, with only a handful being perpetrated over the past decade. The more recent attacks have been deadlier than most that came before. The Kremlin on Tuesday was quick to announce a complete review of Russian gun control laws.

The Kremlin says that President Vladimir Putin has ordered the head of Russia’s National Guard to tighten these laws after taking a look at the type of weapon that was used in Tuesday’s attack.

Officials have yet to confirm any details about the weapon used in the attack, but Russian media reports said he used the same type of semi-automatic smoothbore shotgun that was used in a deadly 2018 shooting at a college in the Crimean city of Kerch that killed 20 people.

Russian gun control laws are stringent, and typically civilians in this country only have access to hunting rifles and shotguns after receiving a permit to procure such weapons. All of these weapons, intended for hunters, are registered with local authorities.

Kremlin spokesman Dmitry Peskov suggested there are loopholes that allow for more serious weapons to be sold to Russian civilians.

“The fact is, sometimes there are types of small arms that are registered as hunting weapons, which would be considered assault rifles and so on in other countries. This, too, will be urgently worked out by the Russian National Guard,” Peskov said.

God Does Work In Mysterious Ways: How Tim Tebow Returned to the NFL With His College Coach

Column: Stop fretting about 'herd immunity' — we're close, if not already there 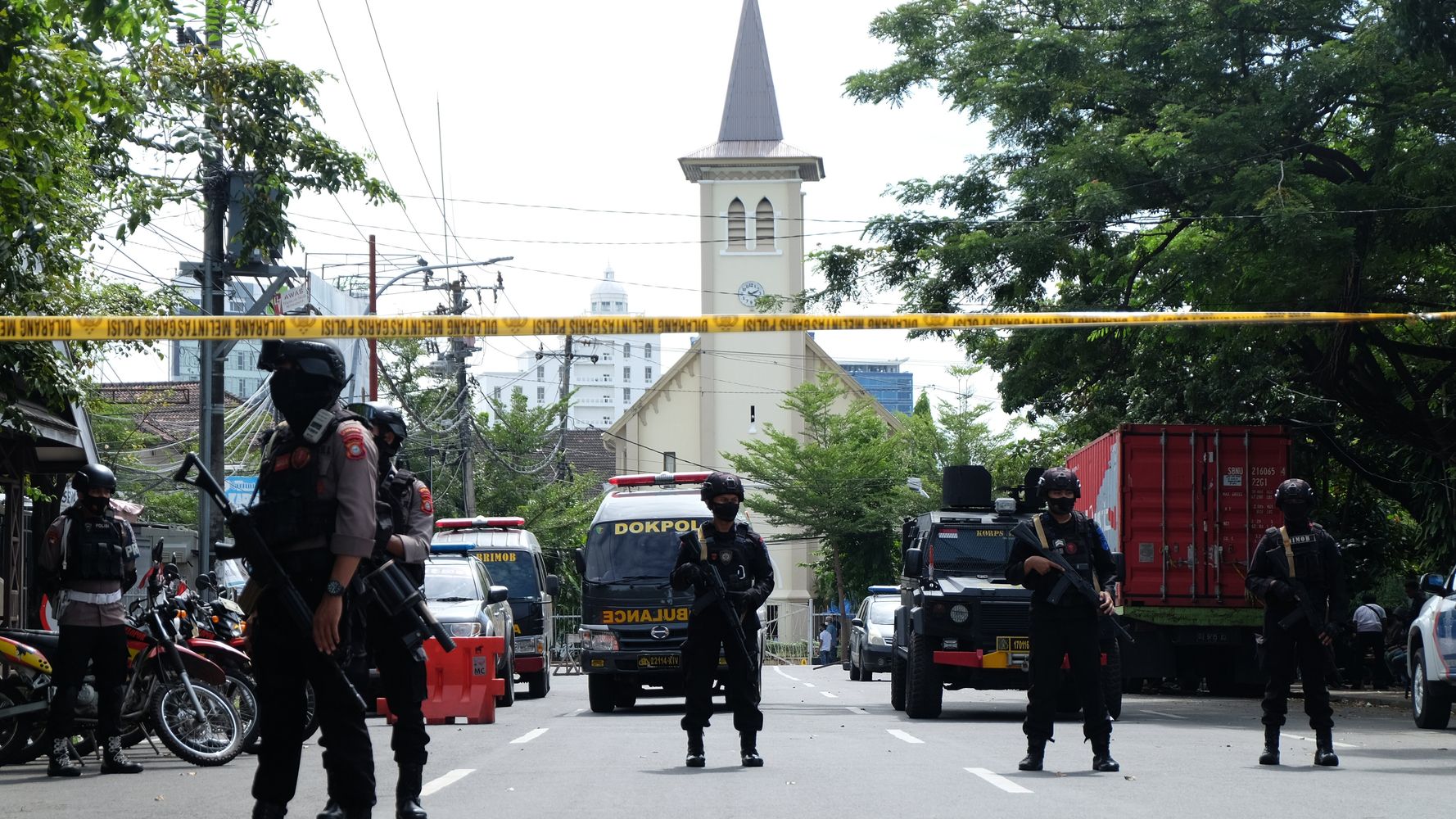 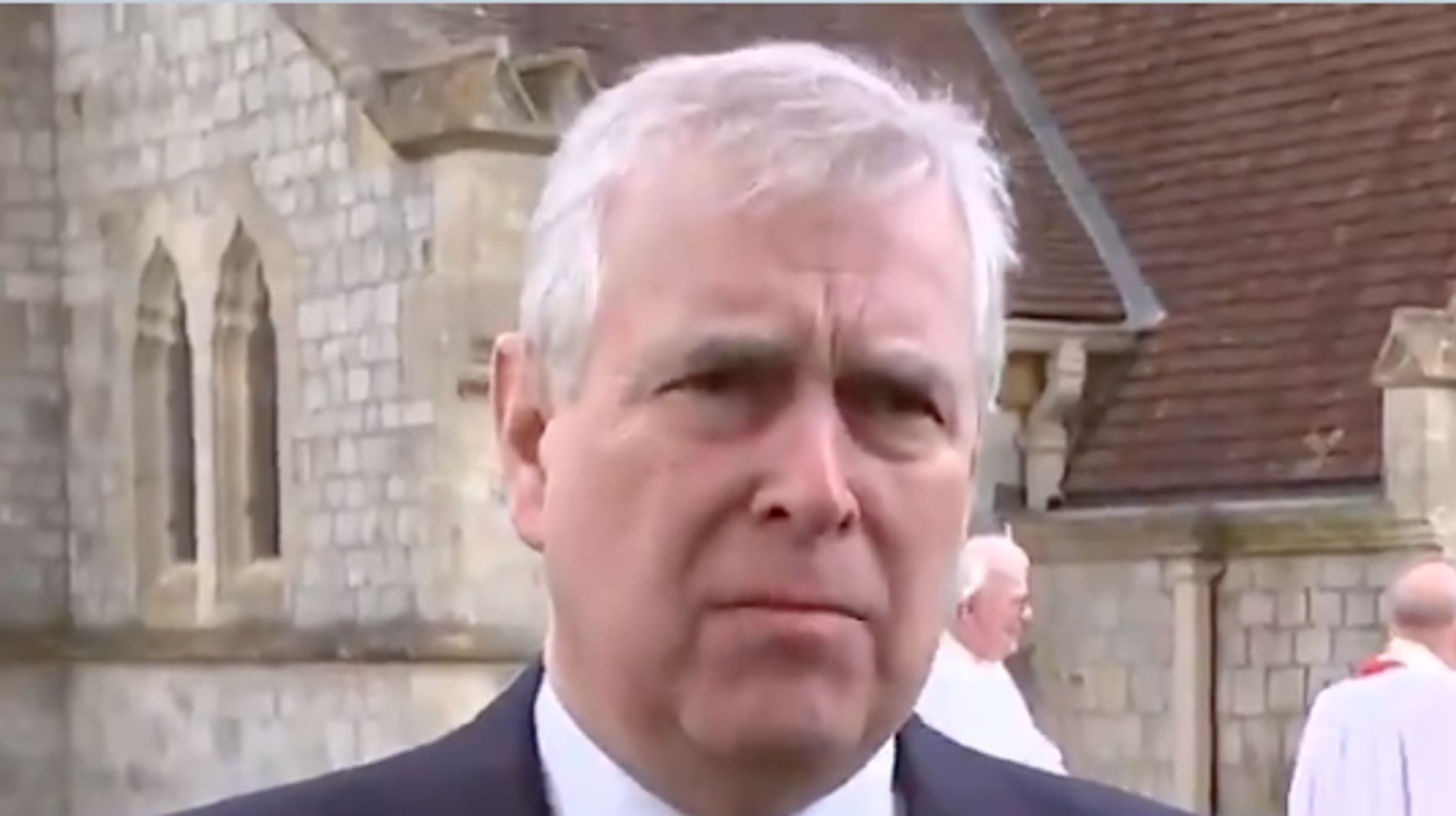