He said that since last Friday, the Home Office had received a total of 8,900 applications under the program, with appointments made at visa application centers for nearly half of those cases and 340 undergoing security checks.

The government’s Ukraine Family Scheme “will help tens of thousands of people to join their family members in the U.K.,” Dwyer-Cummins said.

However, immigration advocates have said that the British government should be waiving the program altogether and allowing Ukrainians to seek refuge in the U.K. regardless of whether they have family connections to Britain.

With Moldova already accepting more than 82,000 people fleeing Ukraine, Sceats, of the refugee charity, condemned the U.K. for “insisting on these visa-based schemes,” branding its efforts a “cruel farce.”

Sceats said that “the whole point” of the 1951 Refugee Convention, a U.N. treaty that established protections for refugees, “was to put a stop to these kinds of barriers and to establish the principle that if you’re fleeing for your life … you are allowed to turn up and claim asylum on arrival,” she said.

So far, the majority of those fleeing have crossed into countries neighboring Ukraine like Poland, Hungary, Moldova, Slovakia and Romania, while thousands of others have made their way to countries farther afield, including Germany, France and Ireland.

With France already locked in an ongoing dispute with Britain over the country’s migration policies, French Interior Minister Gérald Darmanin accused the British government of showing a “lack of humanity” after he said dozens of Ukrainian refugees were turned away at Calais border crossings and told to visit visa offices outside of the port city, the British newspaper The Guardian reported on Sunday.

Clare Moseley, founder of the refugee charity Care4Calais, which supports refugees and asylum-seekers in Calais, said it was true that those seeking entry into the U.K. were being turned away. She said her team had been helping Ukrainians with their visa applications, but said many were struggling to book visa application appointments online.

The U.K.’s handling of the situation was “not really a surprise,” Moseley said. “This is more generous than their normal approach.”

In addition to the U.K.’s handling of the situation, immigration advocates also took aim at the British government for trying to usher in new rules under the proposed Nationality and Borders Bill, that would criminalize asylum-seekers who reach the U.K. through nongovernment sanctioned routes, including crossing the English Channel via small boats. Prince William says royals ‘very much not a racist family’ 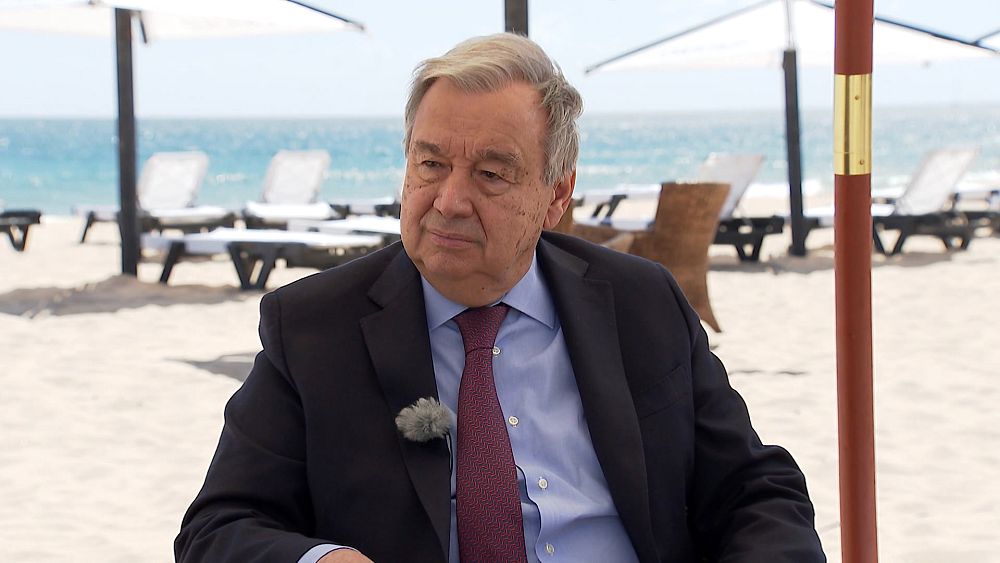