The lower house of Argentina’s legislature on Thursday will begin debate on a bill to legalize abortion, putting the country on track to become the largest Latin American nation to decriminalize the procedure.

Passage of the legislation, which would allow abortions until the 14th week of pregnancy, would be a major milestone for Argentina’s feminist movements, which like their counterparts in other Latin American nations have swarmed streets in massive protests to call for expanded rights and protections in recent years.

It is expected to narrowly pass Argentina’s Chamber of Deputies but would still need the approval of the Senate, which could take up the legislation before the end of the year.

The vote will reverberate across the Americas, which have been home to contentious abortion fights in high courts and legislatures in recent years. Abortion rights proponents in Colombia, Brazil and other nations have cheered on the push for legal abortion in Argentina in the hopes that legalized abortion in the native home of Pope Francis will serve as a bellwether for a region in which an estimated 97% of women live under aggressive abortion restrictions.

“Argentina has positive influence in the region,” said Mariela Belski, the executive director of Amnesty International Argentina, which supports legalization. “If we pass this decriminalization and legalization bill, other countries from the region are going to have them pass [in the future] as well.”

Belski likened the abortion legalization push to the fight for marriage equality, approval of which in Argentina in 2010 has led to similar gains in other South American nations.

If the bill passes, Argentina would become just the third Latin American nation to offer unrestricted abortion access during the early stages of pregnancy, after Cuba and Uruguay. Abortion is also legal in some Mexican states, and in Guyana and French Guiana, which is an overseas department of France. Several major Latin American nations allow abortion in limited circumstances. Argentina currently allows abortion only in instances of rape or if the mother’s health is at risk.

Argentina nearly legalized abortion in 2018, when the lower house approved similar legislation. But it failed in the Senate, thanks in part to opposition from then-President Mauricio Macri.

This bill, however, is backed by President Alberto Fernández, who defeated Macri in 2019 while promising Argentina’s women’s movements that he would prioritize legalization of abortion and other women’s rights.

Fernández pledged to introduce abortion legislation in March. His efforts to legalize abortion, however, stalled when the COVID-19 pandemic hit Argentina and forced Fernández to overhaul his early-term agenda.

The women’s movements that pushed abortion rights to the forefront of Argentine politics supported Fernández’s prioritization of health and economic relief at the time. But they also said they would not accept it as an excuse to let the push for abortion rights lapse.

Still, the future of the effort was uncertain, as a worsening pandemic and Argentina’s ongoing economic relief negotiations with the International Monetary Fund threatened to crowd out other political and legislative issues.

In recent years, Argentine women waving green flags have staged massive demonstrations that have pushed legal abortion and other women’s issues to the forefront of the political conversation and shifted public opinion in their favor.

The demonstrations have become more limited during the pandemic, but it is a testament to the strength of the Argentine women’s movement that the abortion legislation is receiving a vote despite Argentina’s other challenges and protests against it this week, Belski said.

Although abortion is illegal in Argentina, there are an estimated 500,000 such procedures performed each year and 40% of pregnancies there end in termination, according to Human Rights Watch. Across Latin America as a whole, 6.5 million abortions occur annually, the Guttmacher Institute has found.

Legalization proponents have pointed to those figures to argue that abortion restrictions aren’t preventing the practice but are instead making it more dangerous: Just a quarter of abortions performed between 2010 and 2014 were considered safe under World Health Organization guidelines, and abortion procedures accounted for 10% of all maternal deaths across Latin America and the Caribbean in 2014, the institute found.

The restrictions have made the procedures particularly dangerous for poor women, who cannot travel to countries where abortion is legal or afford doctors who can perform abortions safely.

“This is not about abortion, it’s about who can access abortion,” Paula Avila-Guillen, the director of Latin America Initiatives at the Women’s Equality Center, told HuffPost earlier this year. “Because we all know that the women who have money can access [it] always. This is about giving access to those who can’t.”

The Next Super Smash Bros. Ultimate Fighter Will Be Revealed At Tonight's Game Awards

How will the EU travel ban affect Britons who have booked holidays? 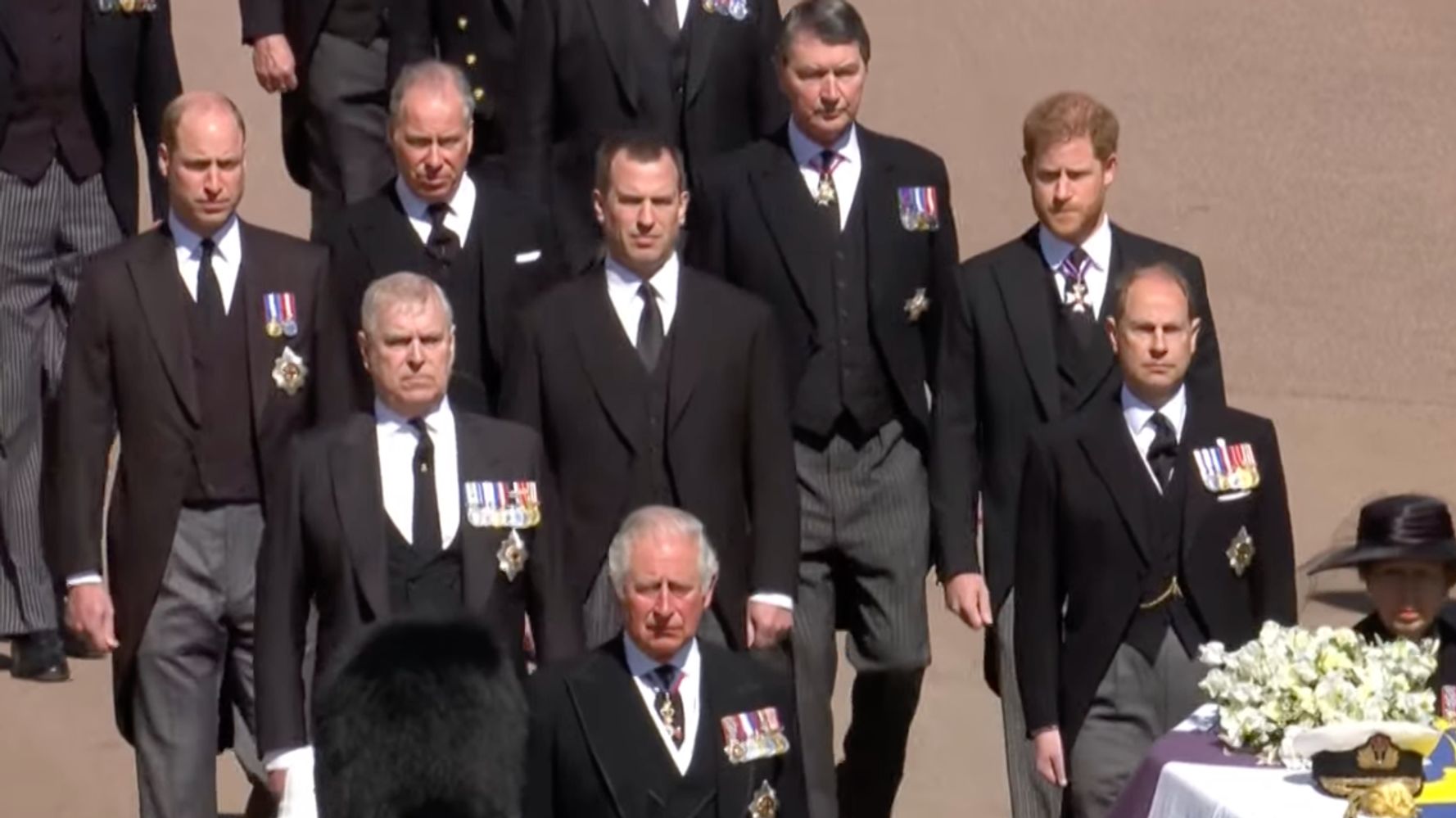