Two Tehrans have been on show since Mahsa Amini died in morality police custody last week — the city of black-clad women castigating “improper” dress and a rival city that resents being told what to wear.

For the past week since the 22-year-old’s death three days after being arrested for wearing the Islamic headscarf “improperly,” protesters have taken to the streets each evening in various parts of the capital.

According to images spread on social media, female demonstrators have even taken off their headscarves and burned them in protest at the omnipresent morality police charged with enforcing the dress code Amini was alleged to have breached.

Under rules imposed shortly after the Islamic revolution of 1979, women are required to conceal their hair with a headscarf and to wear loose fitting trousers under their coats. Ripped jeans and less than full-length trousers are banned.

On Friday, outside Tehran University, supporters of the mandatory dress code gathered for a counter-rally not far from Hijab Street, one of the locations of nightly protests.

“For many opponents of the morality police, the hijab issue is just a pretext to disrupt our country’s security,” complained the prayer leader of a nearby mosque, wearing the black turban that is the mark of a descendant of the prophet Mohammed.

“Wearing the headscarf is part of Iranians’ national and religious identity,” said the 40-year-old cleric, who gave only his family name Nadali.

“Certainly, the way the morality police work needs to be reviewed but it’s not going to be put right by rioting.”

Other demonstrators nodded their approval but when the cleric asserted that “the real Iranians are the people gathered here today,” a student from the nearby polytechnic university interrupted him.

“We are all one people, one nation,” retorted Hossein Zarin-Eghbal, 24, who nonetheless said he had joined the counter-demonstration in response to a call from the Islamic Development Coordination Council, one of Iran’s revolutionary institutions.

“I was saddened by Mahsa Amini’s death. I came to support the Islamic republic, not the morality police, because I believe that they do need to be reformed.”

In the streets around the university, the charred remains of truck tires burned by protesters were still visible on the highway and the rubbish bins had all been removed to be set alight.

“We have a problem in this country. We have no mechanism for protest in Iran,” said Zarin-Eghbal, who said he could understand the anger of his fellow citizens even though he opposed their resort to violence.

“During the 43 years of the Islamic republic, not once has the government allowed people to hold a peaceful demonstration to criticize the main tenets of the political establishment,” he said.

Near Parkway Bridge, in a well-to-do Tehran neighborhood, Fatemeh, 37, said she had taken part in the protests triggered by Amini’s death.

“As an Iranian woman, I don’t feel safe on the streets,” she said, asking to be identified by her first name only out of concern for her personal safety.

“The police frighten me when I see them and my 10-year-old daughter worries about what we’re wearing around them.

“The hijab should be optional. All women should be free to wear it or not,” said Fatemeh, a clothing shop manager, whose own headscarf slipped down her head repeatedly as she spoke.

“The Islamic republic, our [supreme] leader and our president should hear the people.” 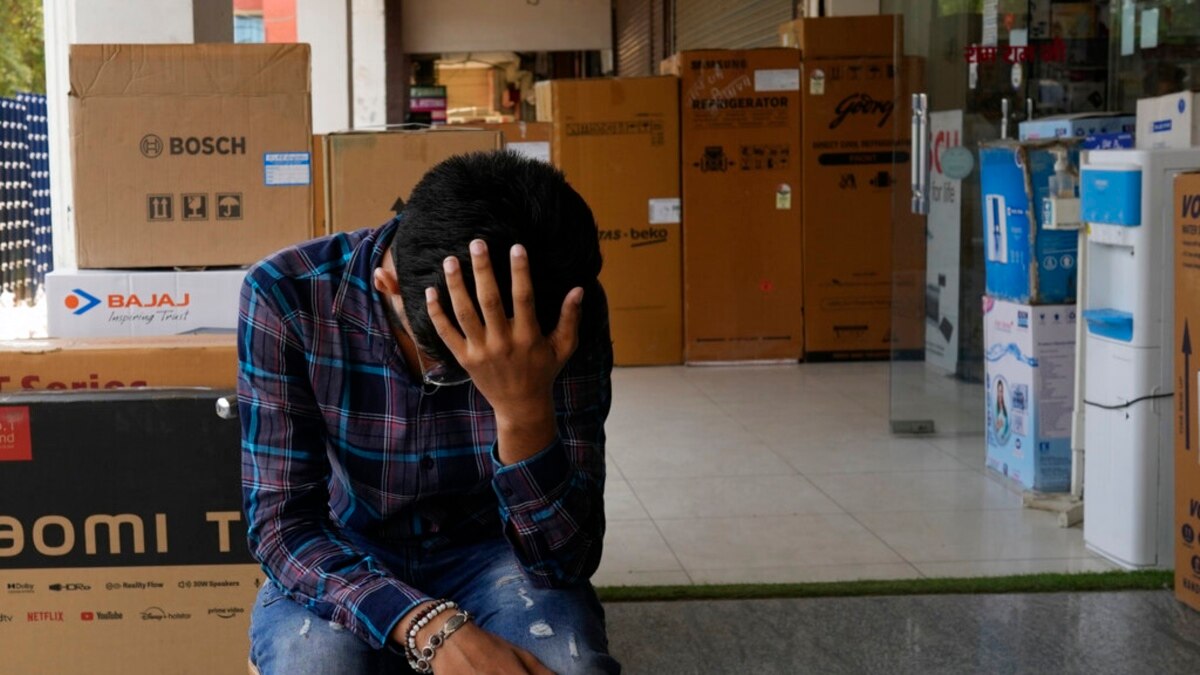 At 75, India Seeks Way Forward in Big but Job-Scarce Economy 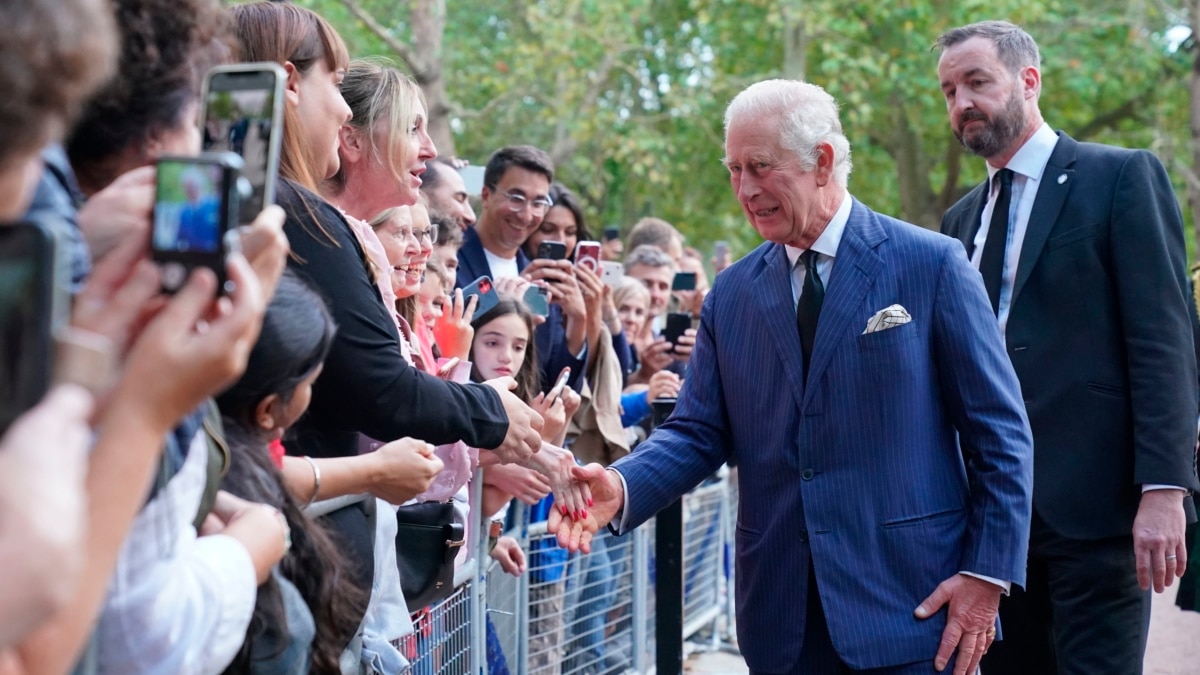 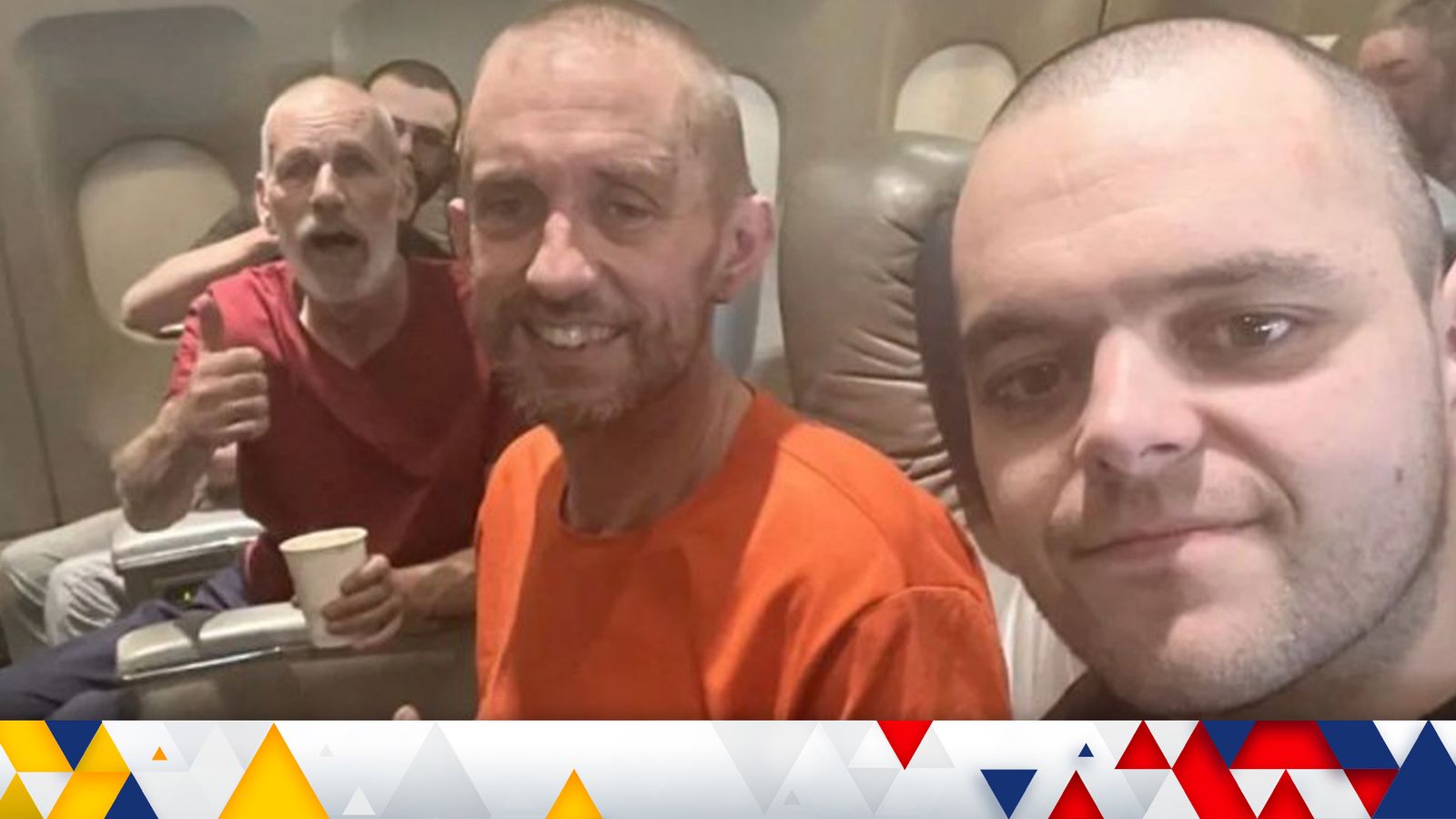 On their way home: Five Britons among almost 300 released by Russia and Ukraine 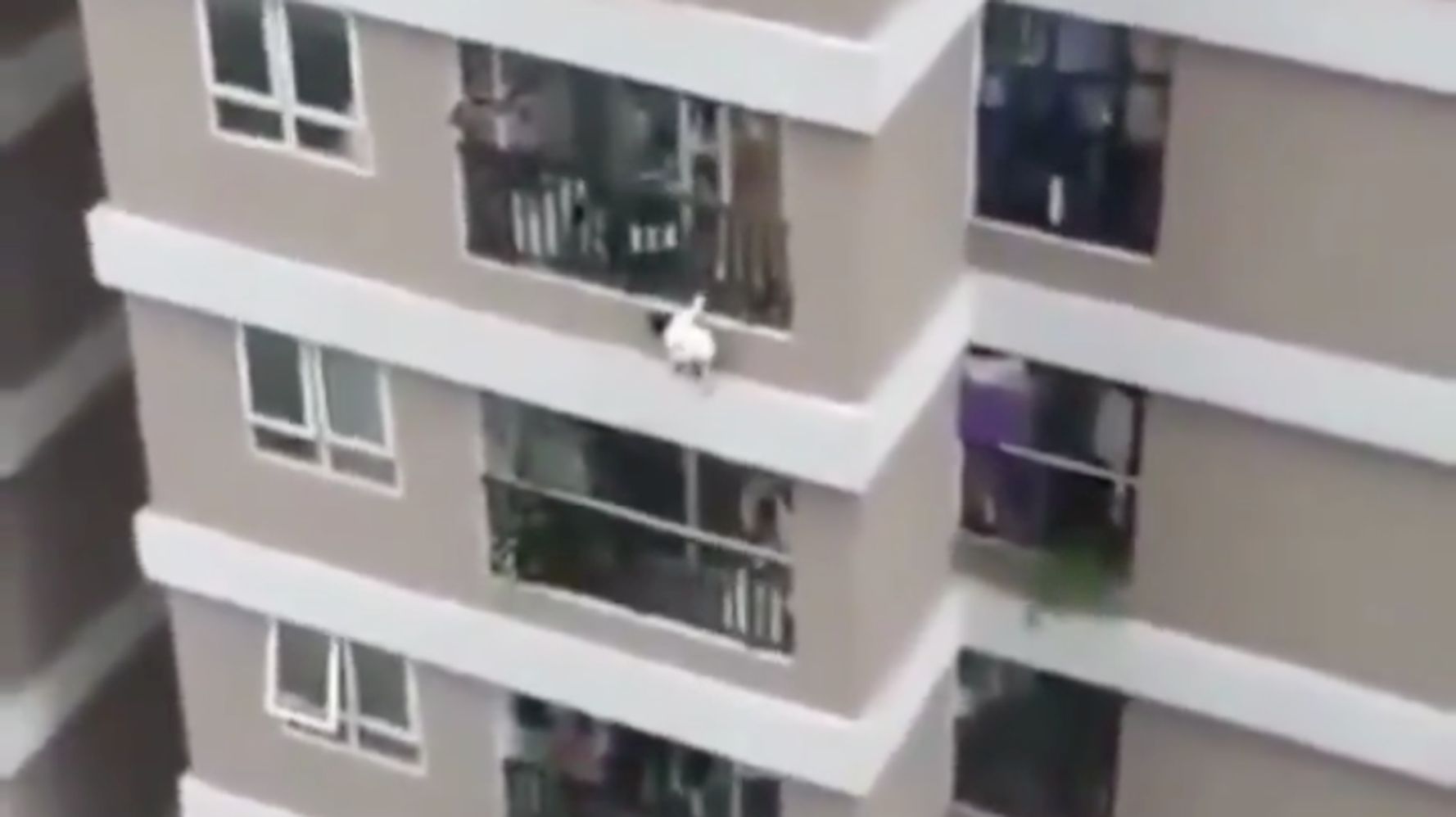