COX’S BAZAR, Bangladesh — Aid workers searched on Wednesday to reunite Rohingya Muslim families separated when a huge fire swept through the world’s biggest refugee settlement in Bangladesh, forcing about 45,000 people from their bamboo and plastic homes.

“Most people scattered to other camps to stay with friends or relatives,” said Snigdha Chakraborty, country manager for the Catholic Relief Services aid group.

“We must ensure that any children who were separated from their families during the evacuation are reunited quickly.”

She did not provide any estimate of how many children had been left on their own.

The U.N. refugee agency, UNHCR, also said children were looking for their parents, in another trauma for families that fled from their homes in western Myanmar when the military there launched an offensive against Muslim insurgents in 2017.

“This is a very difficult situation and our heart goes out to the thousands of refugees who have yet met another disaster,” UNHCR official Ita Schuette said in a video message posted on Twitter from Cox’s Bazar.

Some 1 million Rohingya refugees live in camps in Cox’s Bazar with little hope of returning to their homes in Buddhist-majority Myanmar, where most have been refused citizenship and face persecution.

Some witnesses said that barbed wire fencing put up around the camp had trapped many people during the fire.

International humanitarian agencies have called for the removal of the wire but the deputy Bangladesh government official in charge of the refugees, Mohammad Shamsud Douza, said the fencing was not a major issue.

“It spread so quickly that some people who could not come out instantly died,” he said. “It was not the barbed wire fencing that prevented them from escaping.”

Citing overcrowding in the camps, Bangladesh has been trying to move 100,000 Rohingya to a remote Bay of Bengal island.

Aid groups say the flood-prone, low-lying Bhasan Char island, which only emerged from the see about 20 years ago, risks being overwhelmed by storms and refugees should not be housed there.

Despite that, and the reluctance of many Rohingya to move, Bangladesh has transferred more than 13,000 refugees to the island since December.

The Morning After: The verdict on the OnePlus 9 Pro | Engadget 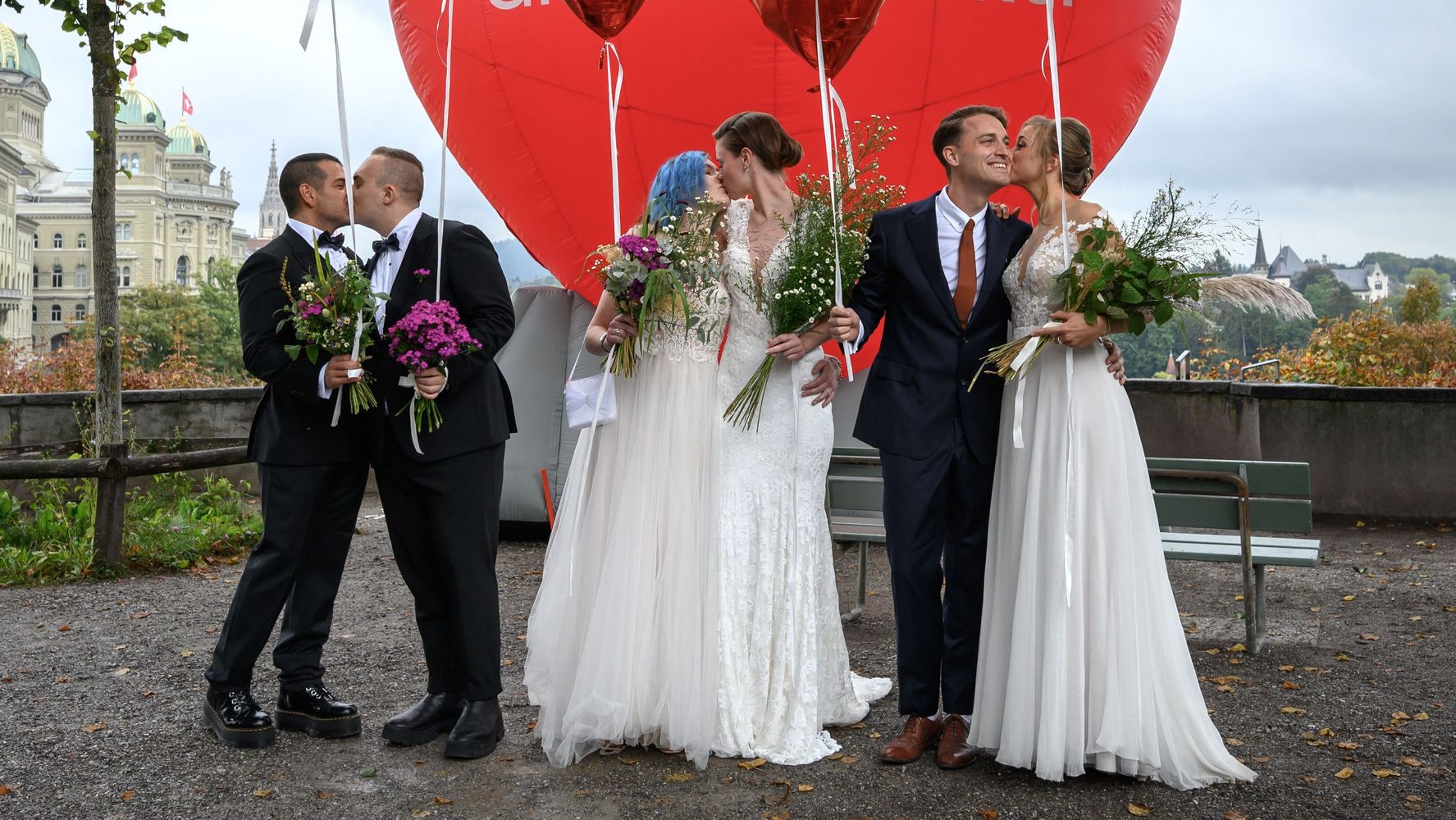 Gang who kidnapped hundreds of students in firefight with Nigerian military