CNBC’s Shepard Smith on Tuesday repeated the same phrase to ram home the point that mass shootings are a “uniquely American” phenomenon that tragically show no signs of slowing down.

“Yet again in America,” the news anchor said over and over during a segment centered on this week’s murder of 10 people in a Boulder, Colorado, supermarket and the dozens of devastating killing sprees it followed.

“Yet again in America, innocent families are slumped to their knees in grief waiting a day later to receive the bullet-riddled bodies of their children and parents, spouses and siblings, slaughtered in senseless gun violence,” the former Fox News host said.

“Yet again in America, we search our souls for answers, beg our leaders for solutions that thus far have not come,” Smith added, later lamenting how, “Each time we hear kids cry, parents pray and politicians promise and then it happens again in America.” 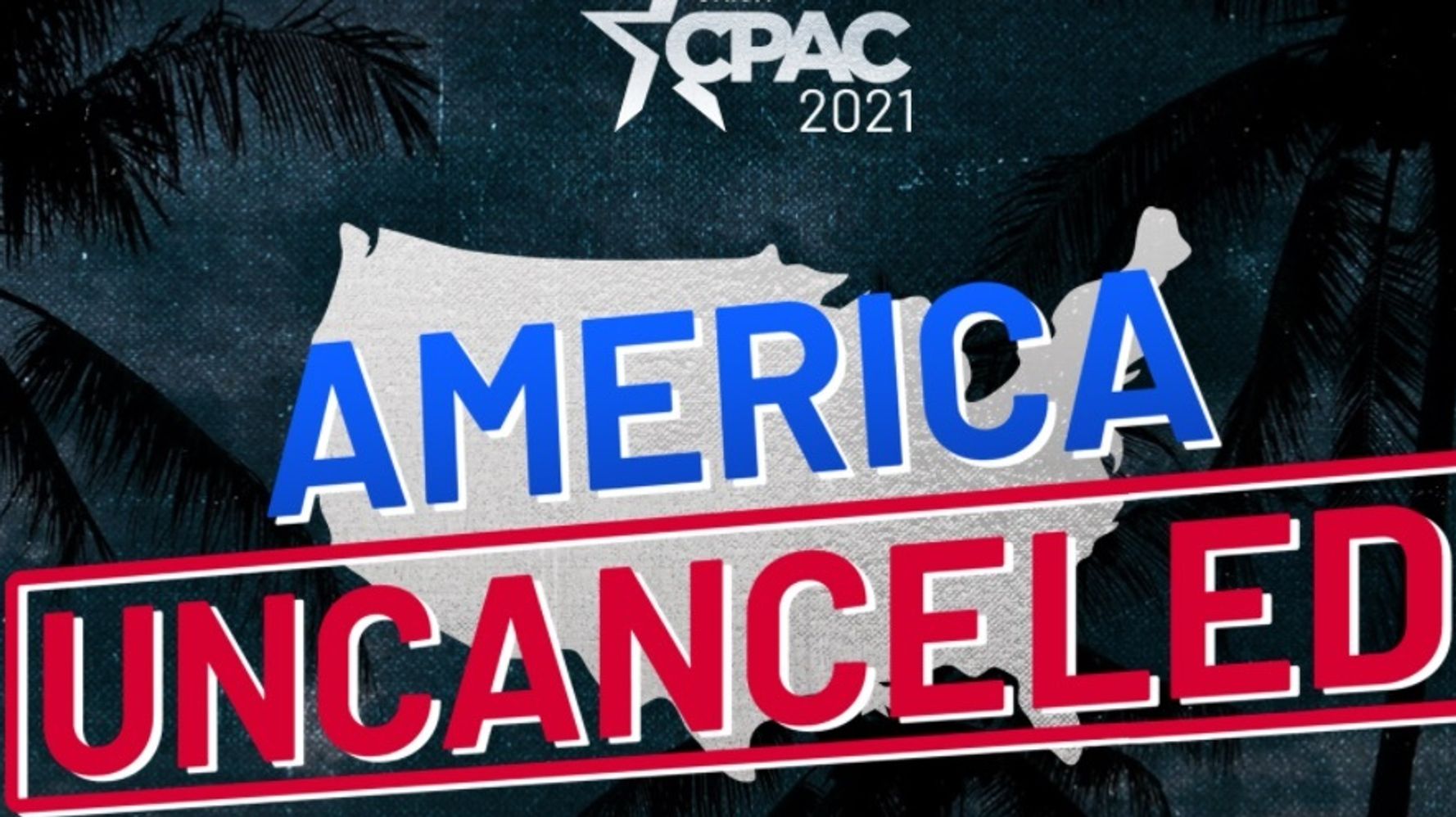 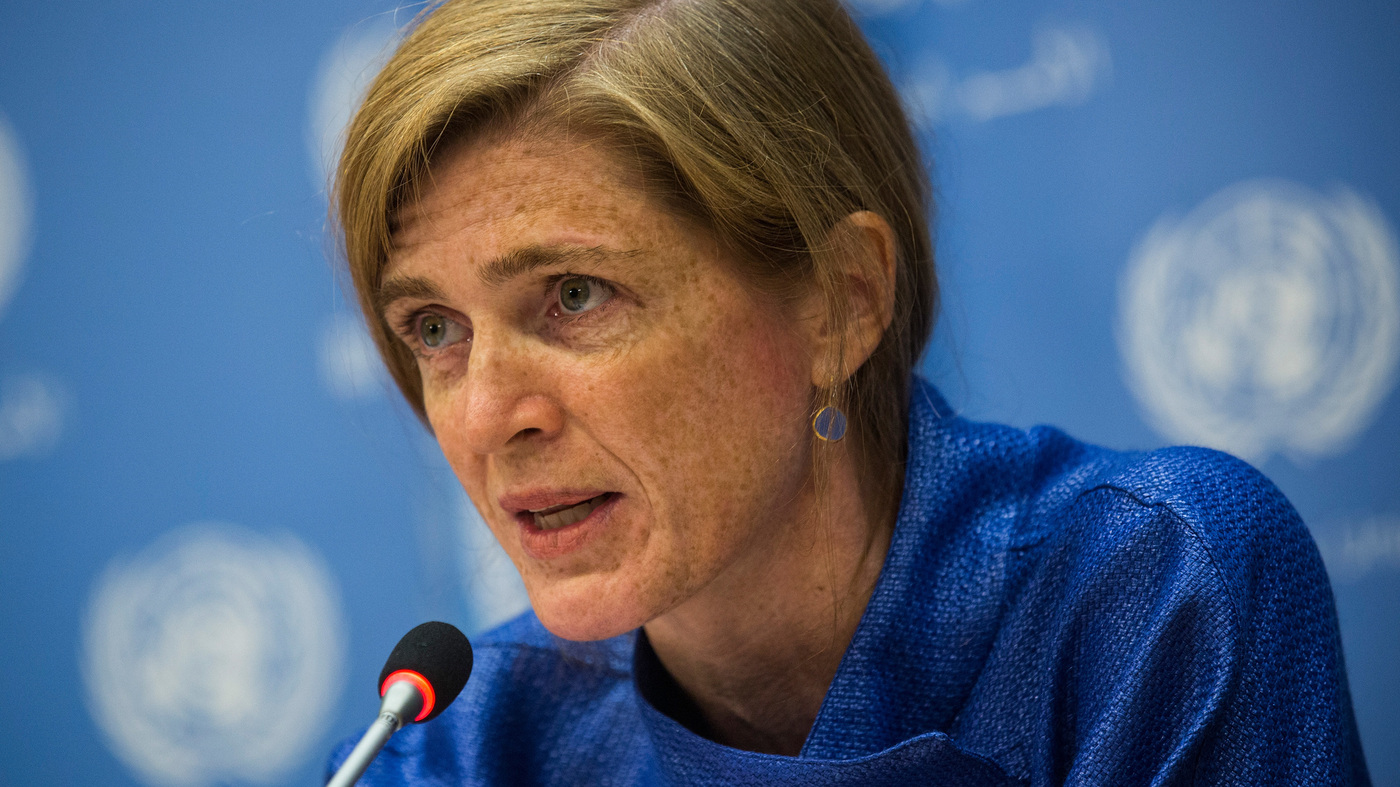