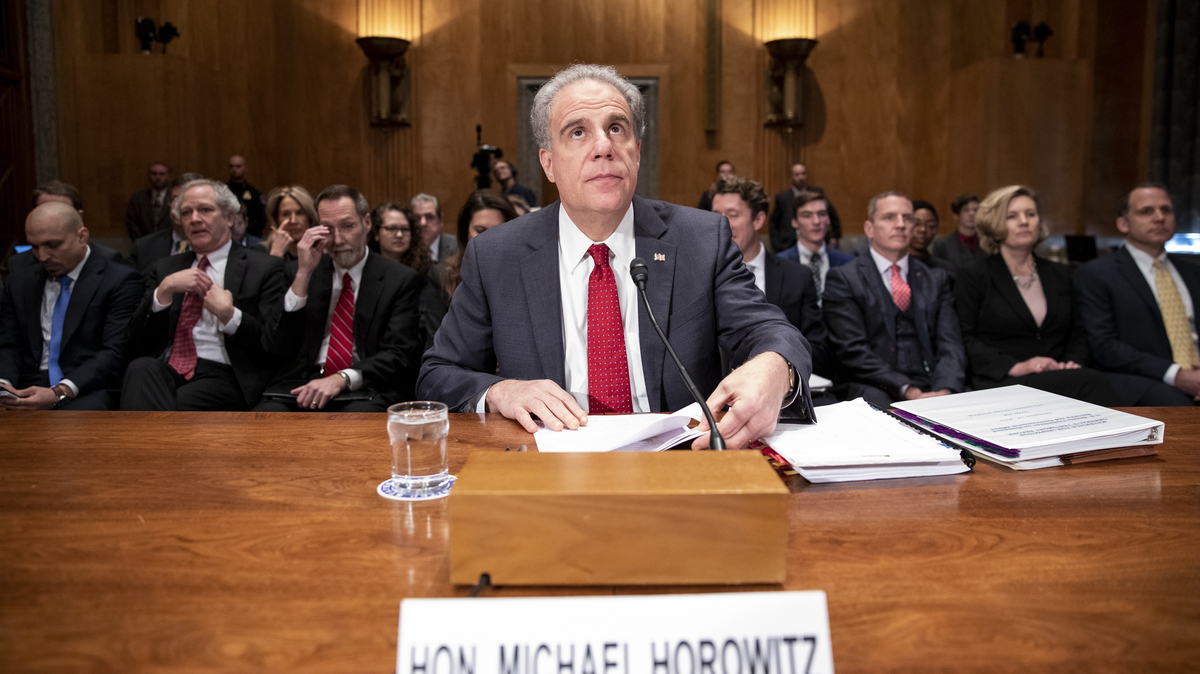 Federal watchdogs who guard against fraud foresee plenty of work to keep them busy next year: from more than 100 investigations related to the coronavirus pandemic to new probes over misuse of some of the nearly $2.5 trillion in stimulus money.

The federal government’s 75 inspectors general, as they’re known, are reeling from chaos in the Trump era, including firings and pressure campaigns from the White House and its allies. In response, the Council of the Inspectors General on Integrity and Efficiency is asking lawmakers for greater job protections in the year ahead.

“Our job, we know, has never been more important, more significant or more challenging than it is right now,” said Michael Horowitz, the inspector general at the Justice Department, who also leads a government-wide group related to pandemic oversight.

In 2020, the administration fired two of their brethren. Michael Atkinson, the IG for the intelligence community, lost his job after he forwarded a whistleblower complaint to Congress that figured in Trump’s impeachment. And Steve Linick, the IG for the State Department, was dismissed after he identified retaliation against career public servants.

A third, Glenn Fine, had served as acting inspector general at the Defense Department for four years. Fine, known for hard-hitting investigations during his years in government, quit weeks after he was demoted and effectively removed from leading the pandemic oversight effort by Trump.

At the Transportation Department, authorities moved to replace a longtime career official with a political appointee from another agency. Democrats in Congress asked whether that move was intended to thwart an ongoing probe into whether Transportation Secretary Elaine Chao, who is married to Senate Majority Leader Mitch McConnell, directed money to Kentucky to help her husband.

Good government groups said the politically motivated firings and demotions threaten the independence of the inspectors general and the critical work that their staff members do. Yet those moves are allowed under current law.

Danielle Brian, executive director of the nonpartisan Project on Government Oversight, said President-elect Joe Biden needs to make inspectors general a priority after the community was “ravaged” in the Trump years.

“It’s essential that President Biden prioritize restoring independence to these watchdogs,” Brian said. “It will be a delicate balance ensuring only qualified people remain as agency watchdogs while restoring confidence that if an IG does their job with integrity and independence, they have no reason to fear being removed.”

Allison Lerner, the inspector general at the National Science Foundation, will lead the council of inspectors general starting next month. She and other watchdogs are asking Congress to update the law and require the president or an agency head to explain, in more detail, the reasons for firing an inspector general.

“Inspectors General conduct valuable oversight of federal agencies to help root out waste, fraud, and abuse. They also importantly safeguard critical government functions from political interference and help protect whistleblowers,” Hassan said. “But the only way they can perform this critical work is if they operate independently and without fear of retribution for the problems that they expose.”

“With trillions of taxpayer dollars being distributed to address the ongoing COVID-19 pandemic and an ever-increasing national debt, Portman believes IGs should be encouraged and supported in their role to root out waste and inefficiency,” said Emily Benavides, his communications director.

To start, in January, there are at least 12 vacancies in the watchdog ranks. Posts at the Pentagon and Central Intelligence Agency haven’t been filled with Senate-confirmed watchdogs since the Obama administration.

'I am always with you' 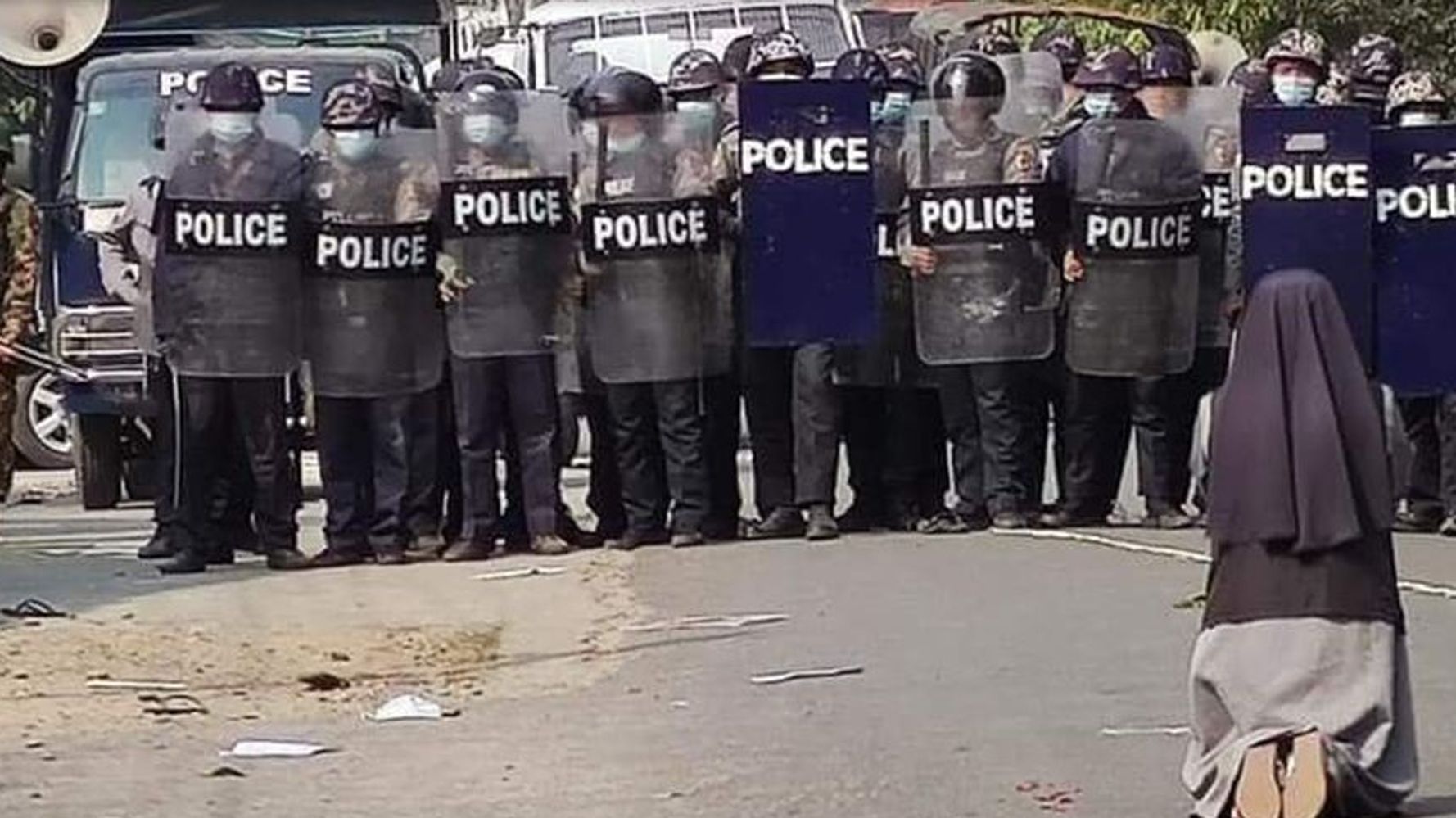 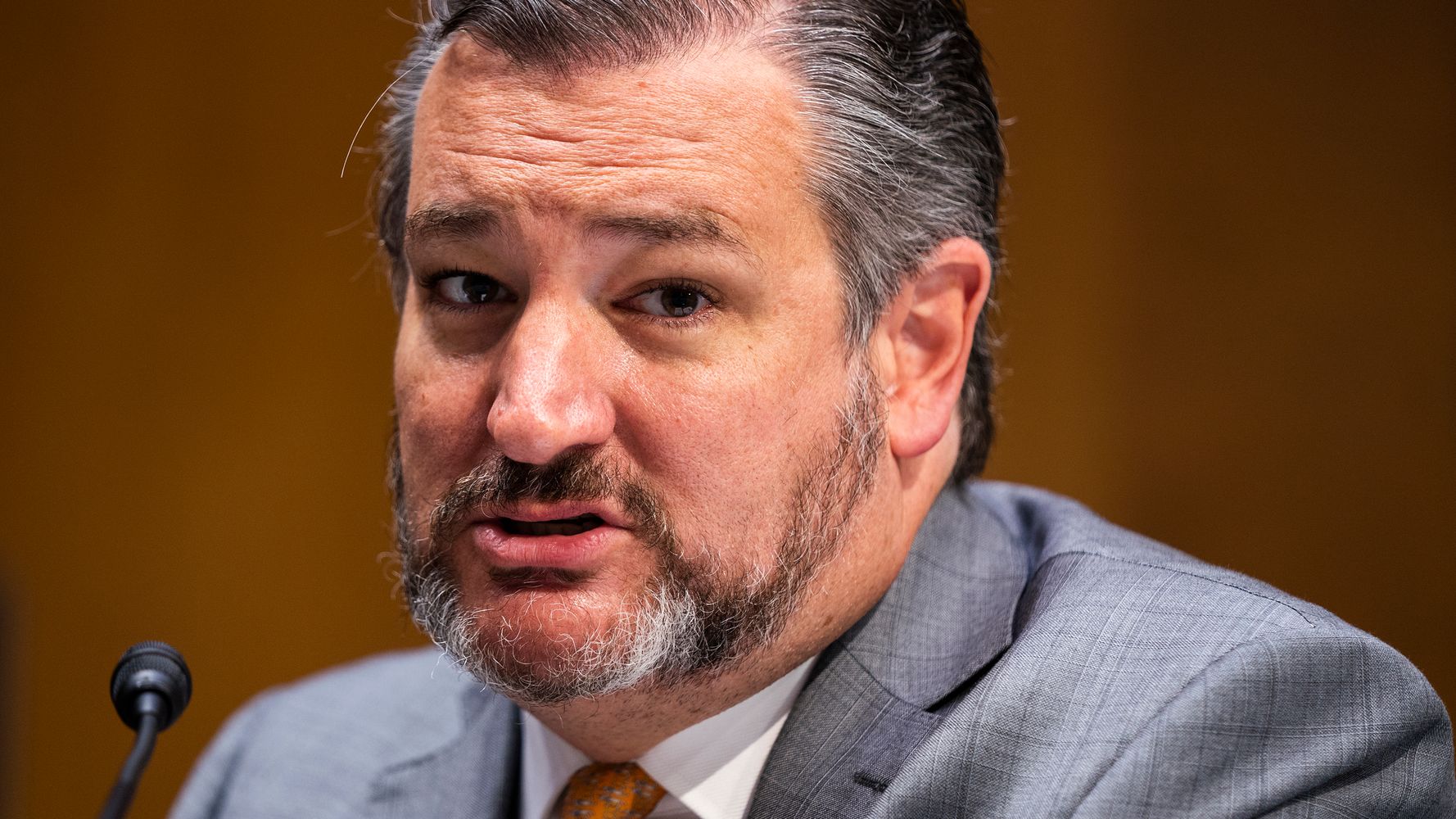 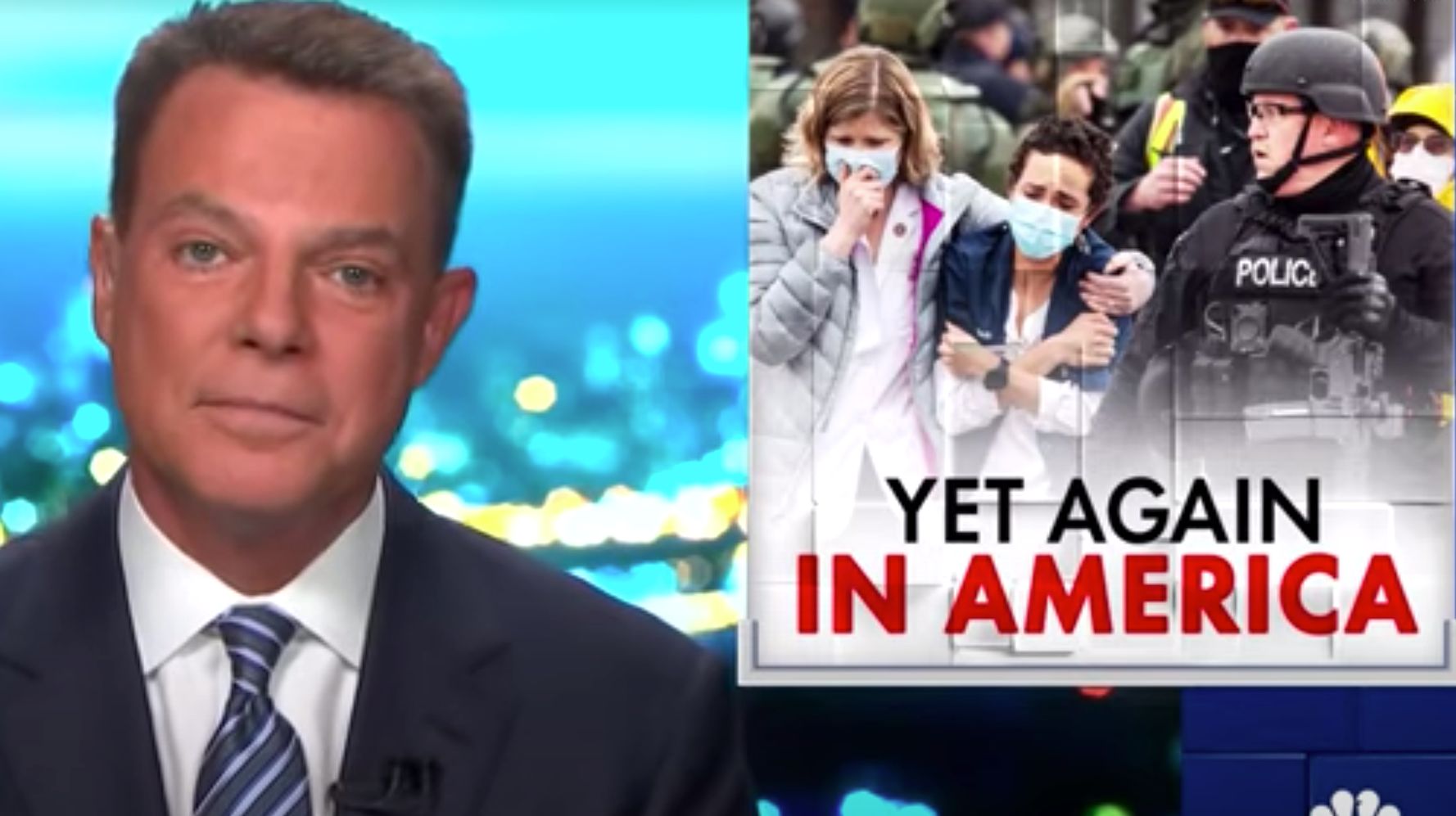