A new and always fatal disease that has been killing chimpanzees at a sanctuary in Sierra Leone for years has been reported for the first time by an international team of scientists led by researchers at the University of Wisconsin-Madison.

The disease, reported Wednesday in the journal Nature Communications, is caused by a newly discovered species of bacterium and comes as the world wrestles with a devastating pandemic caused by another novel foe, the new coronavirus.

Although the chimpanzee illness has yet to be found in a human being, the two species share about 99% of their hereditary material, or DNA.

Luck, foresight and science: How an unheralded team developed a COVID-19 vaccine in record time

Lethal diseases, including Ebola and HIV, have jumped from great apes to humans. Other diseases, such as influenza and polio, have gone the opposite route, passing from humans to apes.

Diseases with 100% fatality rates are very rare. Ebola, one of the most-feared illnesses in humans, kills about 50% of those infected.

“The staff at Tacugama (Sanctuary in Freetown, Sierra Leone) are super worried. It looks like something we need to be concerned about,” Goldberg said.

The new bacterium is called Sarcina troglodytae; the newly described disease it causes has been named Epizootic Neurologic and Gastroenteric Syndrome, or ENGS.

ENGS first appeared around 2005 and strikes its victims suddenly. A chimpanzee that had looked healthy just a day earlier contracts the disease and stumbles around almost drunkenly with a nervous system disorder known as ataxia. The chimpanzees also suffer bloating of the stomach and the intestines. They appear to die from gas that gets into the tissue of the intestines.

Kirsten Gilardi, director of the Karen C. Drayer Wildlife Health Center at the University of California, Davis, was not involved in the new study but called it “a comprehensive and elegant disease investigation.” She stressed that researchers used a variety of scientific tools, including whole genome sequencing, “to solve a mystery that has puzzled all of us in the great ape health world for many years.”

Gilardi was intrigued by the authors’ suggestion “that reports in the scientific literature of illness in animals and people caused by this pathogen have increased over the last decades — and by their suggestion that this may be related to climate change and shifting environmental conditions.”

Sharon Deem, director of the Institute for Conservation Medicine at the Saint Louis Zoo, said, “They did a very sound study. I think they did a great job on the epidemiology all the way up to the new genomic techniques.”

Deem stressed that the new work raises fascinating questions that require further study: Is the disease caused by other factors in addition to the bacterium? And why is there a high prevalence of the disease in the month of March?

All great apes, including chimpanzees, eastern and western gorillas, orangutans and bonobos, are either endangered or critically endangered. Over the years, they have been losing their forest habitats to human activities such as agriculture, mining and commercial logging.

The sanctuary in Sierra Leone is home to western chimpanzees, a species whose population is estimated to be around 52,800, according to the Wildlife Conservation Society. Most of the chimpanzees at the sanctuary have been rescued from the pet or bush meat trade.

Found in the brain, lungs and tissue

The authors of the Nature Communications paper scanned the scientific literature but found only 44 cases of humans having been infected by the same general category of bacteria, Sarcina. That broader category is broken into more specific individual species, including the new one. Sarcina troglodytae, got its name from “Pan troglodytes,” the Latin word for chimpanzee.

The newly discovered bacteria can apparently live in soil, though it is not known specifically how the chimpanzees ingest it.

Under the microscope, the cells of the new bacterium form clusters that resemble four-leaf clovers. Researchers found the bacteria in the brain and in the lungs and tissue of the chimpanzees. They knew from the size of the cells and thickness of the cell walls that it was likely a new species, a finding confirmed after the U.S. Naval Medical Research Center used special machines to read the bacterium’s genetic script.

The genetic script revealed that the bacterium had a set of genes not present in its relatives. Those genes form part of a system that breaks down chemical compounds found in the gastrointestinal tract and inside living tissues.

In an infected chimpanzee, cells from the bacteria release ethanol and carbon dioxide, which may cause the neurological and gastrointestinal problems the scientists observed. Moreover, the bacterium itself is actually able to get into the animal’s internal organs, even its brain.

“We don’t know how it got there,” Goldberg said, explaining one of the mysteries that remain for researchers to solve.

“I don’t care how virulent the bacteria are, you really want to keep them out of your brain. “

Trump Flips Out At Reporter: ‘Don’t Ever Talk To The President That Way’ 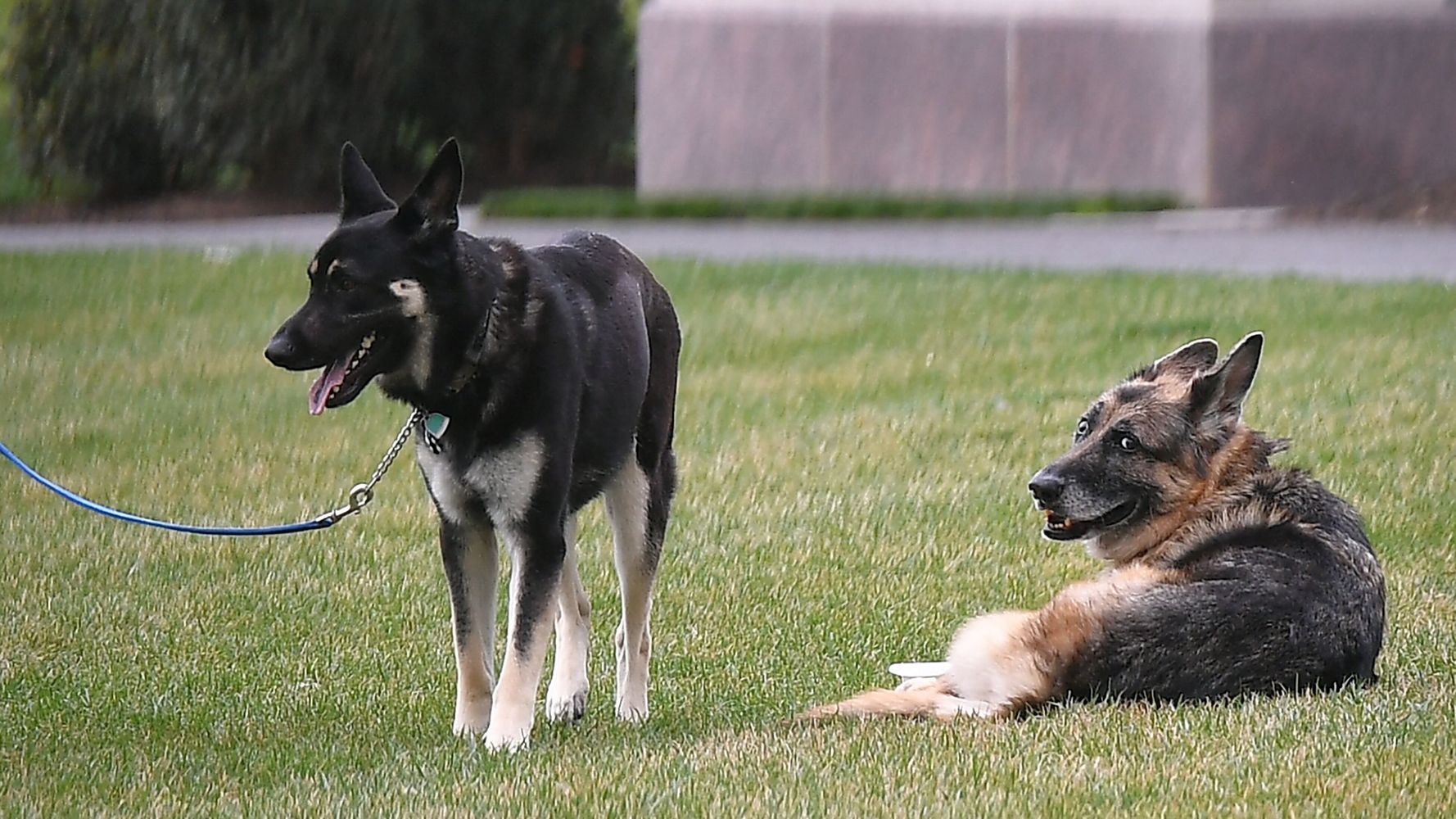 FDR’s German Shepherd, Major, Had A History Of ‘Biting Incidents,’ Too 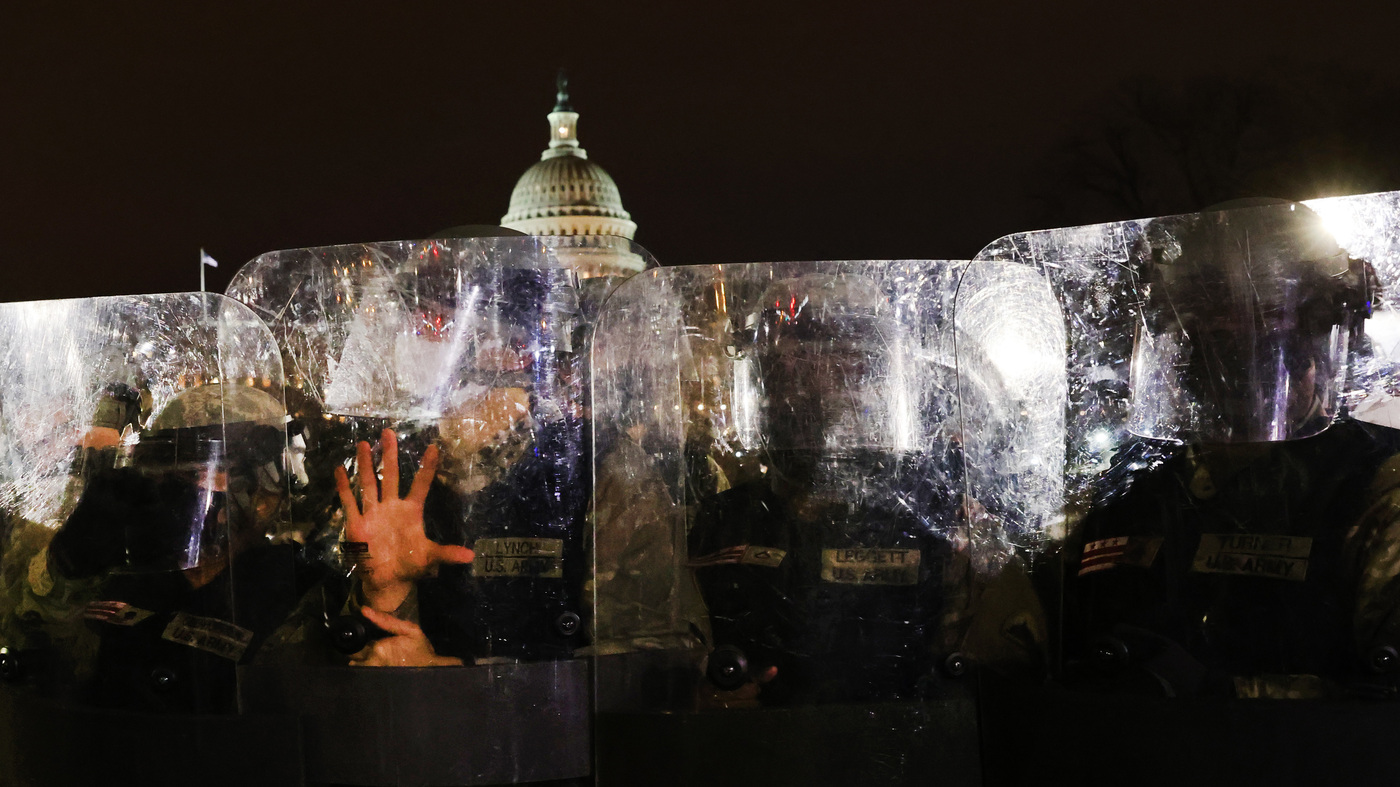