Kenosha County prosecutors have asked that Kyle Rittenhouse, the Illinois teen charged with fatally shooting two people and wounding a third during violent protests in August, be arrested and his $2 million bail be raised by $200,000.

An odd entry in the docket of his case Monday seems to have prompted the latest legal kerfuffle.

That entry notes the notice of Rittenhouse’s Jan. 5 arraignment was mailed to his former address in Antioch, Illinois, but returned as undeliverable, with no forwarding address.

It had been widely reported since Rittenhouse’s lawyers posted his $2 million bail in November that he was staying with his mother and sisters at another location, also believed to be in northern Illinois. His then-attorney, John Pierce, said the family had been the subject of death threats and were staying at a “safe house” with private security.

Rittenhouse appeared virtually at future court appearances with his Wisconsin attorney, Mark Richards, from his office, including the Jan. 5 arraignment for which the clerk’s written notice was returned.

The prosecution’s motion said Rittenhouse is in violation of his bail because he didn’t update the Antioch address.

In a written response, Richards pointed out prosecutors knew more than two months ago Rittenhouse had changed residence and agreed to the current $2 million bail amount knowing he didn’t live in Antioch.

Richards said he would be happy to provide the judge with Rittenhouse’s current address, under seal. In late November, Assistant District Attorney Thomas Binger had denied a defense request to hide the address from public records, according to court documents.

After the Jan. 5 arraignment, Rittenhouse, who had just turned 18, was seen at a Mount Pleasant tavern with his mother, drinking beer and posing for photos with men while showing the “OK” sign, which is often associated with white supremacists.

That prompted prosecutors to ask the judge to order Rittenhouse not to possess or consume alcohol or associate with any militia or hate groups. Richards, his attorney, did not object and said his client had no associations with or interest in such groups or future use of alcohol.

In a sworn affidavit filed with Richards’ response to the latest state motion, Pierce said he coordinated Rittenhouse’s release from the Kenosha County Jail in advance with Sheriff David Beth, and other jail officials specifically told Pierce not to list Rittenhouse’s new address on bail documents.

Prosecutors have suggested Rittenhouse is a greater flight risk because the $2 million bail came from supporters — including MyPillow CEO Mike Lindell and actor Ricky Schroder — and not family, and those same supporters around the country could help him hide or flee.

Rittenhouse has pleaded not guilty to seven charges, and his lawyers have said the shootings were lawful self-defense.

Tom Brady after 40: Comparing the GOAT's ageless achievements to other great athletes

Floyd Mayweather Wants To Fight 50 Cent In The Ring, 50 Responds Saying The Fight Is Off Because Floyd ‘Can’t Read’ - The Shade Room 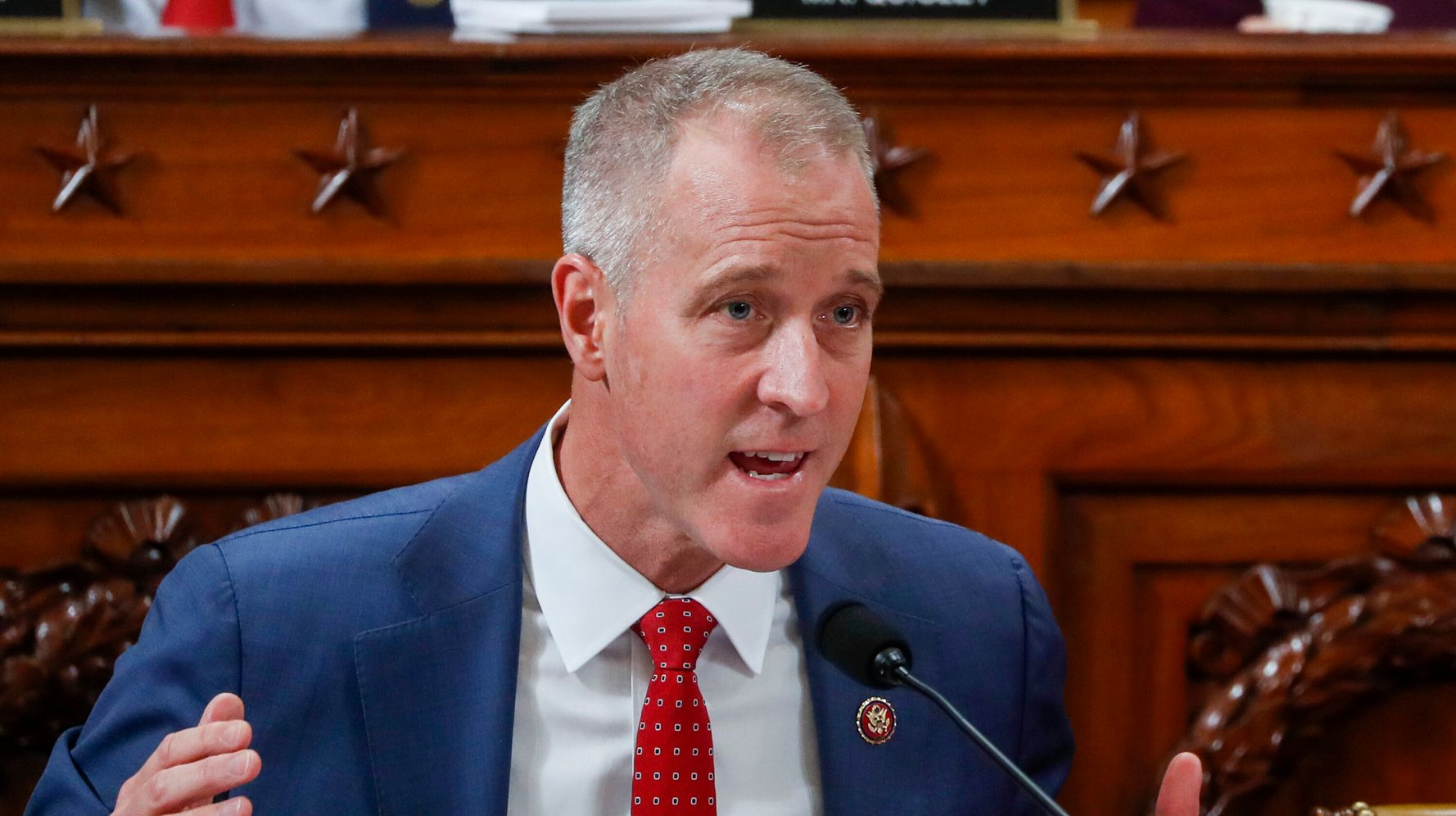 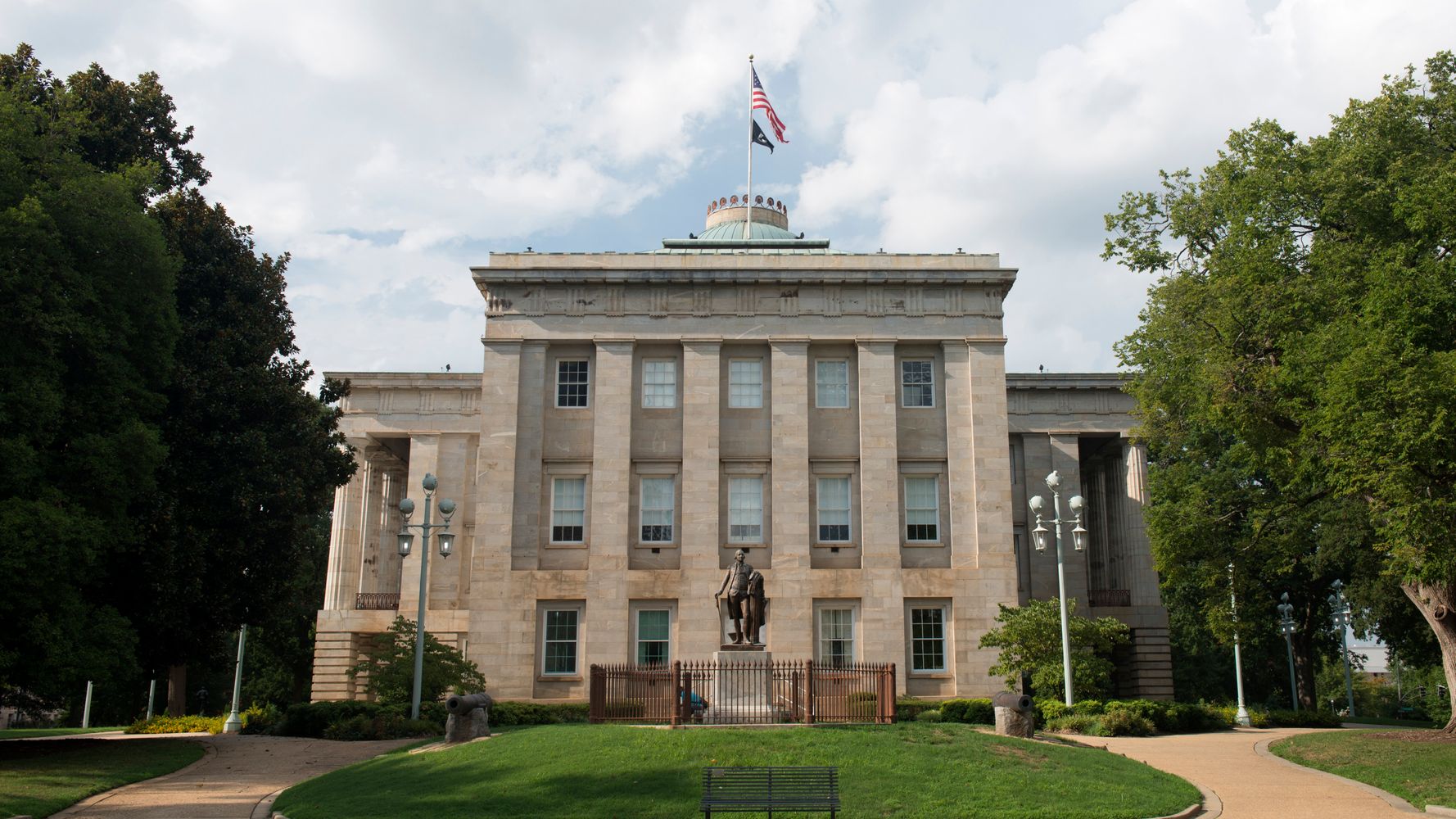 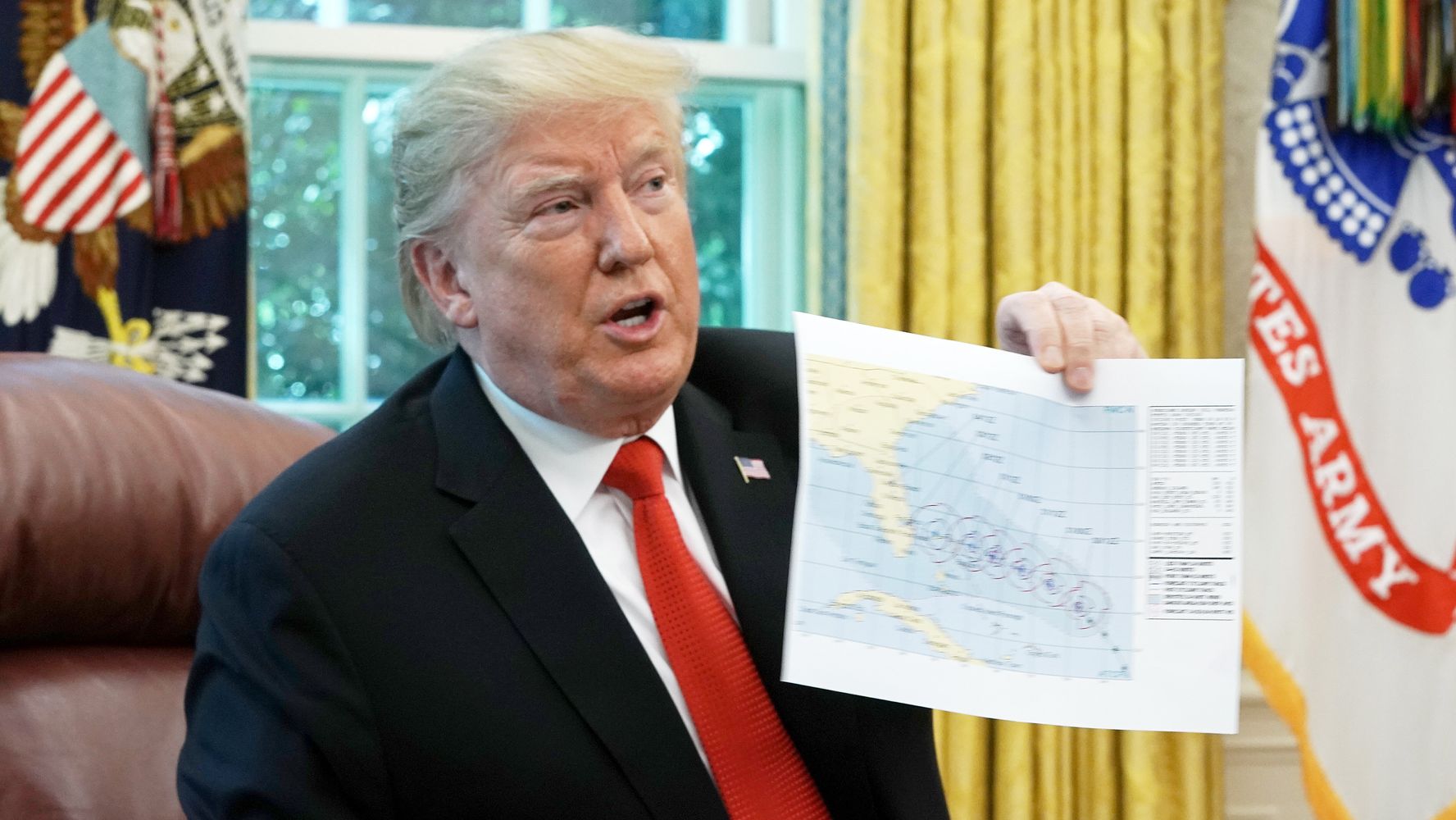