Tens of millions of people are in the path of a potent winter storm, one that’s forecast to bring a nasty mix of ice and snow along a 1,500-mile path from Texas to New Jersey over the next couple of days.

Some of the worst weather will be in portions of Arkansas, Tennessee and Kentucky, where an ice storm is expected. “Ice accumulation exceeding a half inch is possible in some locations,” the National Weather Service said. “This amount of ice will likely lead to hazardous travel conditions, power outages and scattered tree damage.”

The weather service’s Louisville office warned in a tweet Wednesday that “the fine layer of ice that forms during freezing drizzle may be hard to notice on the road, but it is one of winter’s most dangerous types of weather.”

Accidents were also reported in Arkansas on Wednesday morning because of the freezing rain and ice.

“Ice accumulations of 0.25 of an inch or greater are enough to break tree limbs and lead to significant power outages,” AccuWeather senior meteorologist Alex Sosnowski said.

Further northeast, multiple rounds of light snow will fall from the Ohio Valley and central Appalachians to the Mid-Atlantic through Friday, the weather service said. The highest snowfall totals of around 6 to 12 inches will be found across the mountains of far western Maryland and West Virginia.

“Otherwise, a general 3 to 6 inches of snow is expected across portions of northern Virginia, much of Maryland, Washington D.C., and Delaware,” the weather service predicted.

The ice and snow from this winter storm are being generated by jet-stream disturbances rippling through a battleground zone between much colder air in the northern states and milder air in the South, weather.com said.

The system has been named Winter Storm Shirley by the Weather Channel.

Wintry weather is also likely across the Pacific Northwest beginning Thursday, including at lower elevations that normally don’t see snow. Snowfall accumulation will be possible in both Portland and Seattle, but exact amounts are uncertain at this time, the weather service said.

Elsewhere, in the north-central U.S. on Wednesday, the big weather story remained the intense cold that’s settled over the region thanks to the polar vortex. Wind – combined with subzero temperatures – could make it feel as cold as 50 degrees below zero in some spots.

“This bitter cold can be dangerous and lead to frostbite in less than 10 minutes,” the weather service said.  “Be sure to plan ahead and dress appropriately if spending time outdoors.” 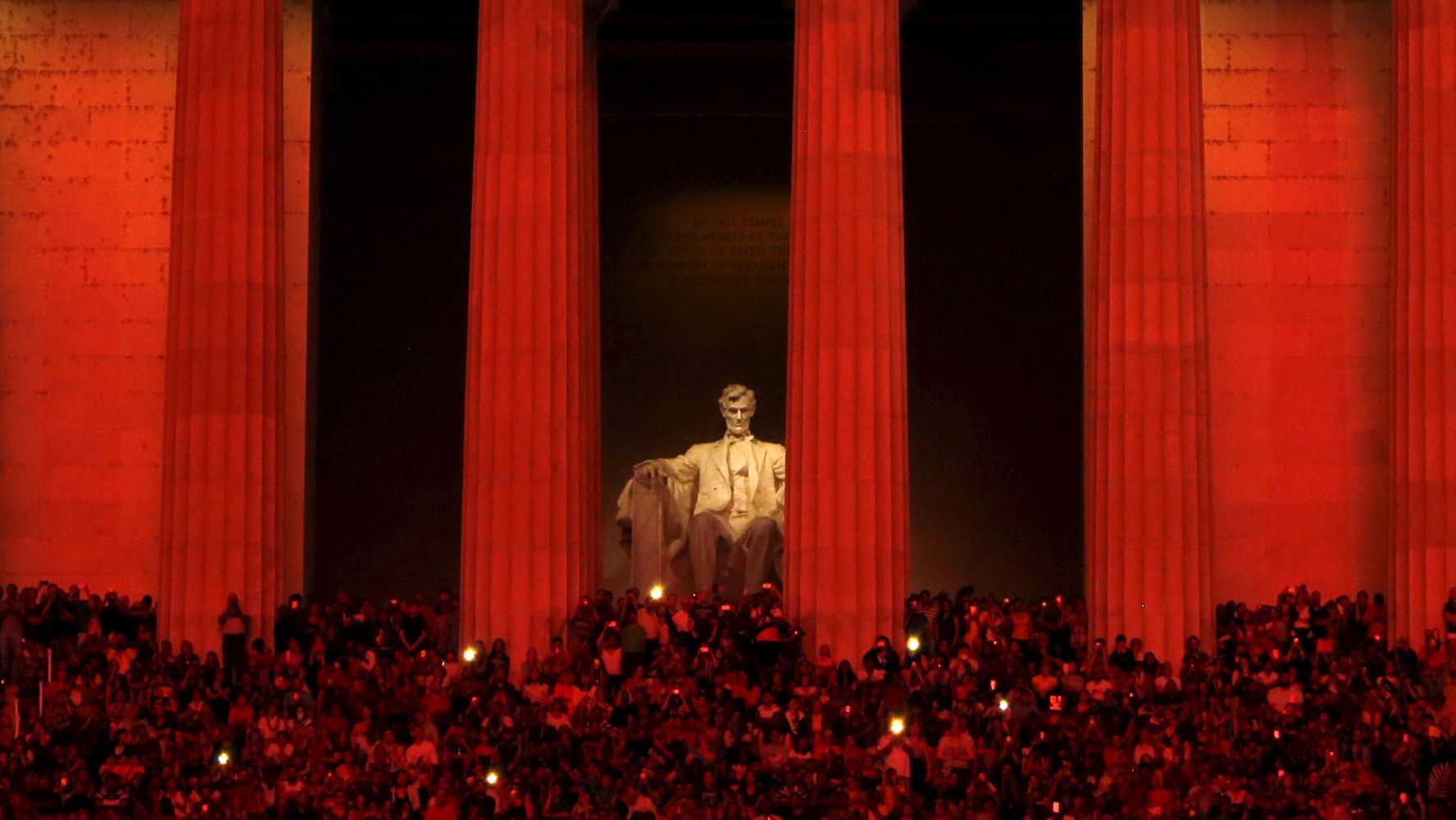 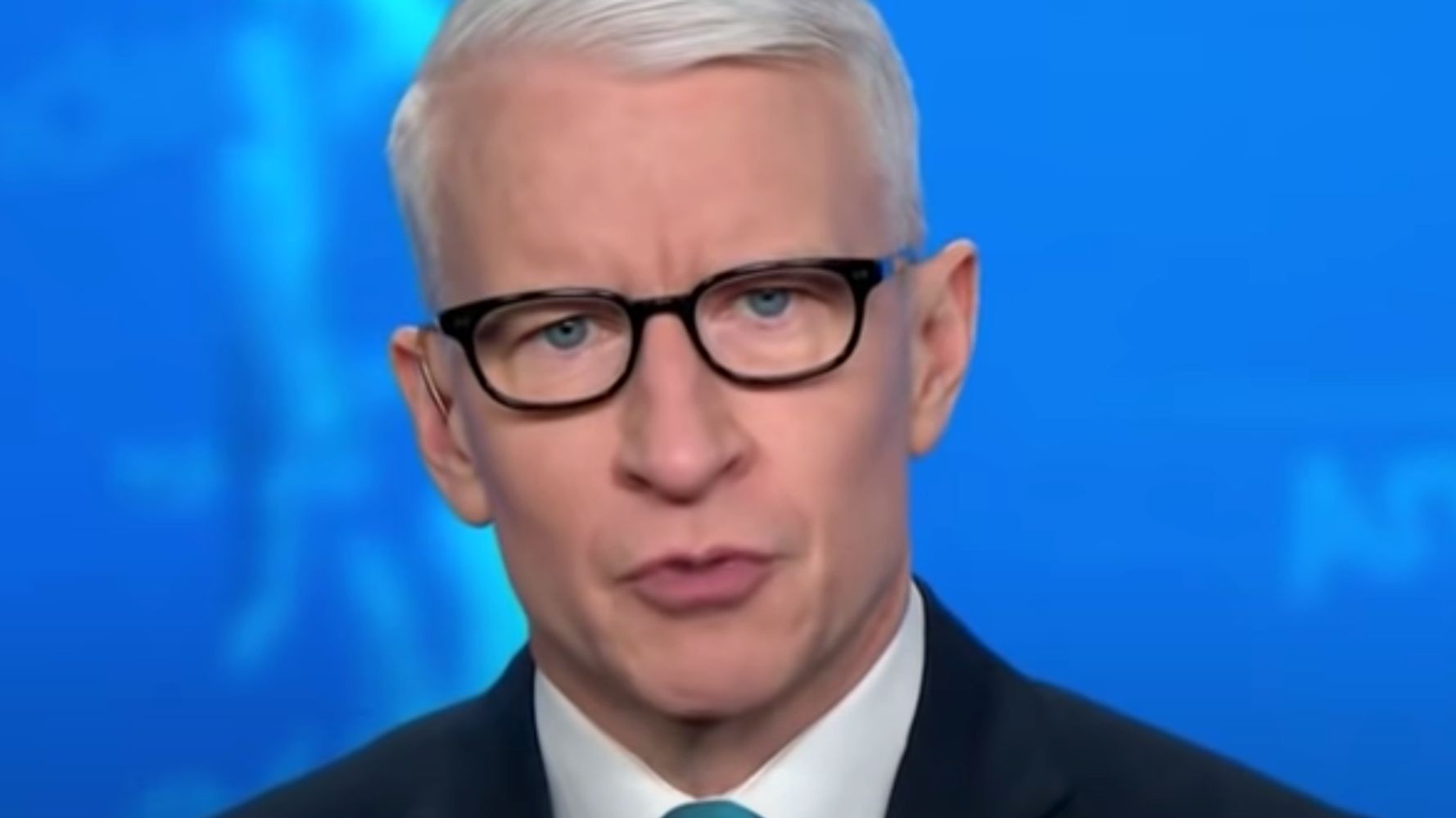 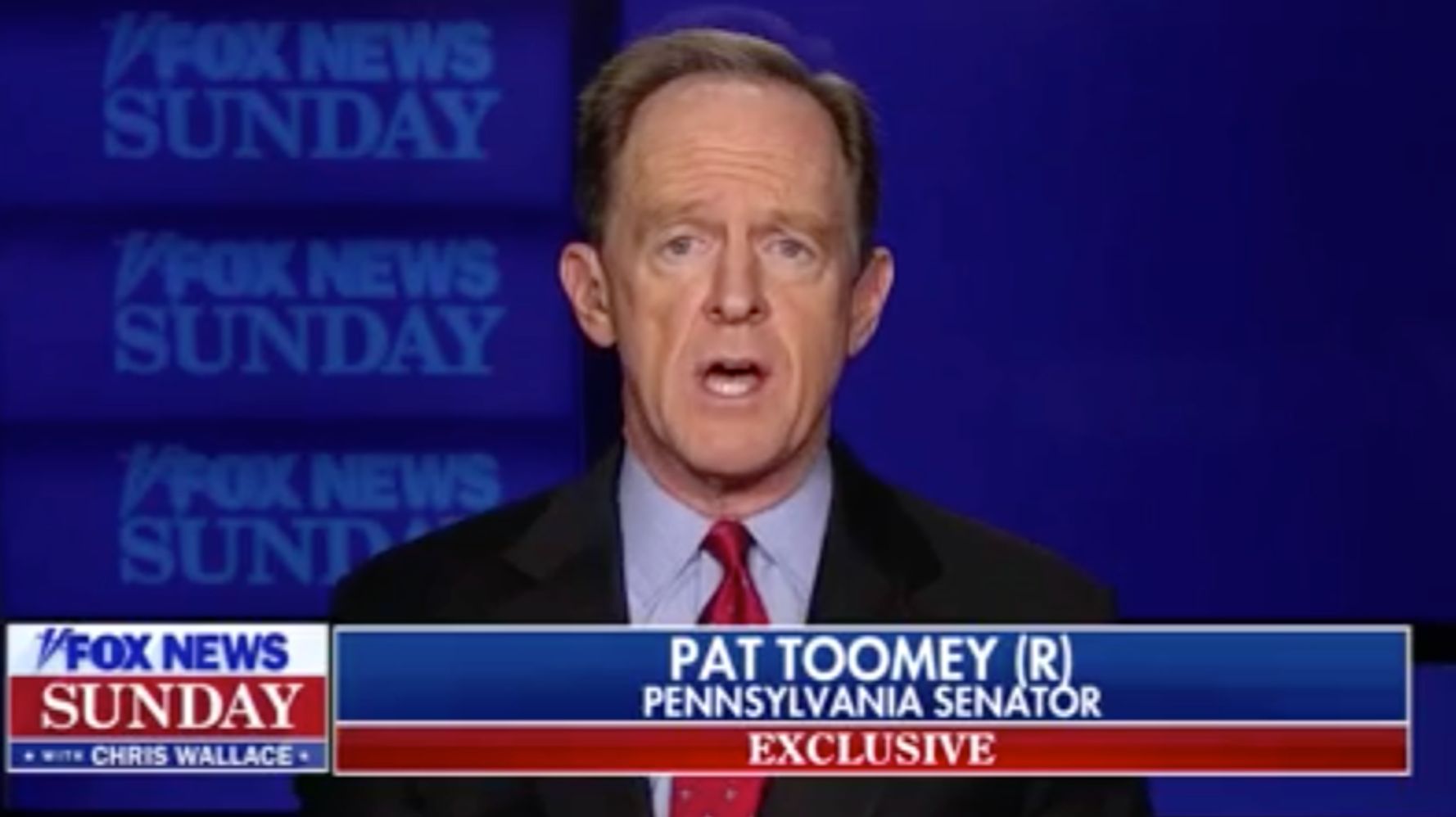 GOP Senator: Trump Will Be Remembered For ‘Chaos And Misery’ If COVID-19 Relief Expires