The winter storm driving icy roads, power outages and dangerously low temperatures across much of the nation Tuesday was snarling traffic from coast to coast and delaying vaccine shipments.

Texas state health officials, due to receive more than 400,000 additional vaccine doses this week, don’t expect deliveries until at least Wednesday. And vaccine appointments in Houston and Austin were expected to be canceled again Tuesday because of the severe winter weather.

Shipments were also being delayed to Florida, said Jared Moskowitz, director of the Florida Division of Emergency Management. It was unclear how many doses would be affected and when deliveries would resume.

In Illinois, more than a hundred providers in Chicago did not receive their expected vaccine shipments Tuesday, said Dr. Allison Arwady, commissioner of the Chicago Department of Public Health. All vaccination and testing sites operated by the city were closed Tuesday following Chicago’s largest snowfall of the year.

“Before I took office, I set a big goal of administering 100 million shots in the first 100 days,” Biden tweeted Tuesday. “With the progress we’re making I believe we’ll not only reach that, we’ll break it.”

Experts have argued that Biden’s goal may not be enough to get the nation to the point where vaccines are readily available by spring. Vaccines must be manufactured, shipped and jabbed much more quickly, they say.

Dr. Anthony Fauci said last week that it would be “open season” for all Americans who want the vaccine by April. But the timeline remains unclear since the rollout has been marred by a lack of supply, forcing vaccination sites to shut down and leading to long lines and thousands of people on waiting lists. Biden has also said previously most Americans won’t be vaccinated until the end of the summer.

►One year into the COVID-19 pandemic, millions of N95 masks are pouring out of U.S. factories and heading into storage, but there still aren’t nearly enough going to hospitals, an Associated Press investigation found.

►Fran Goldman, 90, didn’t let a foot of snow deter her from her vaccination appointment. She told the Seattle Times she walked six miles round trip for her vaccine Sunday – and was only five minutes late. Her daughter Ruth shrugged it off: “We’re outside people.”

►The parent company of Norwegian Cruise Line, Oceania Cruises and Regent Seven Seas Cruises has canceled sailings until June “as we continue to work through our return-to-service plan to meet the requirements” of the U.S. Centers for Disease Control and Prevention, spokesman Andrea DeMarco said in a statement.

►Chinese authorities say they are cracking down on vaccine-related crimes. Prosecutors there have approved the arrests of 70 suspects involved in 21 vaccine-related frauds, according to the prosecutor general’s office. One case involved 58,000 counterfeit vaccine doses using normal saline that drew $3 million in sales.

►President Joe Biden is extending a ban on home foreclosures for federally backed mortgages by three months and expanding a mortgage relief program to provide relief for families struggling financially amid the COVID-19 pandemic.

►Governors are asking Biden for more say in how the federal government is distributing COVID-19 vaccines to local pharmacies and community health centers in their states.

📈 Today’s numbers: The U.S. has more than 27.7 million confirmed coronavirus cases and 487,000 deaths, according to Johns Hopkins University data. The global totals: More than 109.3 million cases and 2.4 million deaths. More than 71.6 million vaccine doses have been distributed in the U.S. and about 55.2 million have been administered, according to the CDC.

Data released by New York City Tuesday shows drastic differences in vaccination rates by ZIP code. Areas with the highest rates of COVID-19 deaths – where a majority of residents are people of color – had lower vaccination rates than majority-white ZIP codes that have lower death rates.

“This is upside down. It can not stand,” Mark Levine, a city councilmember and chair of the Council Committee on Health, said on Twitter.

Grocery store heroes a year ago still waiting on vaccine

Grocery employees gained recognition last spring as among the most indispensable of the pandemic’s front-line workers. Now, most are waiting their turn to receive vaccines, and there is little clarity about when that might happen. A decentralized vaccine campaign has resulted in policies that differ from state to state, and even county to county. For many low-paid but essential workers that has meant waiting and hoping.

“Apparently we are not front-line workers when it comes to getting the vaccine,” said Dawn Hand, who works at a Kroger supermarket in Houston. “That was kind of a shock.”

The number of doses states will receive will increase from the 8.6 million a week they received during Biden’s first week in office to the 13.5 million that Biden’s COVID-19 coordinator told governors Tuesday they will now receive. The White House also announced that it’s doubling to 2 million the number of doses being sent directly to local pharmacies.

“This program will expand access to neighborhoods across the country,” Jeff Zients, Biden’s COVID-19 coordinator, told USA TODAY in an exclusive interview before holding his weekly call with governors. “Supply will continue to ramp up.”

Closed bars, canceled parades and frigid weather were expected to stifle Mardi Gras celebrations in New Orleans on Tuesday – a stark contrast from last year’s revelry that experts believe contributed to an early surge in COVID-19 cases in Louisiana. Mardi Gras, or Fat Tuesday, is the annual pre-Lenten bash celebrated along much of the Gulf Coast. But Louisiana Gov. John Bel Edwards warned tourists they would not be able to celebrate Mardi Gras as usual.

“If people think they’re going to come to Louisiana, anywhere, or New Orleans and engage in the kind of activities they would have pre-pandemic, then they are mistaken and quite frankly they are not welcome here to do that,” Edwards said.

The vaccines currently in use the the U.S. can cause temporary side effects that “may affect your ability to do daily activities,” but the Centers for Disease Control and Prevention is warning against preemptive doses of aspirin or other painkillers before vaccination. The CDC says fever, chills, headaches, soreness and tiredness are normal signs that your body is “building protection.” Over-the-counter medicines such as ibuprofen, aspirin, antihistamines or acetaminophen can help with that, the CDC says.

“It is not recommended you take these medicines before vaccination for the purpose of trying to prevent side effects,” the CDC says. “It is not known how these medications may impact how well the vaccine works.”

Japan is scrambling to secure special syringes to maximize the number of vaccine shots used from each vial of Pfizer vaccine amid fears that millions of doses could be wasted.

Japan, with a population of 126 million, has a deal for 144 million doses that could vaccinate 72 million people. But without special syringes, the numbers could drop more than 15%. The government, still hoping to host the Summer Olympics starting in late July, is asking medical equipment manufacturers to boost output of the low dead-space syringes. Nipro Corp. said it planned to boost its monthly capacity.

“We are getting a request from the health ministry and we need to take some steps,” Nipro said in a statement to Japan Today. “But it’s not something we can do overnight. It’s another four to five months before we can ramp up sharply.”

All players are required to undergo COVID-19 testing while the league takes a break March 5-10. Players participating in All-Star events – either the game, dunk contest or 3-point shootout – are required to travel to Atlanta on March 6 via private transportation, and participation is dependent on returning negative tests on March 6 and March 7.

COVID-19 infection and hospitalization rates are falling nationwide, but experts talk in dire terms about what will happen if variants of the virus are allowed to surge this spring.

The U.S. saw a spike in cases last spring, mainly in the Northeast, last summer in the South, and November through January pretty much everywhere. As the nation’s death toll from COVID-19 approaches half a million people, public health experts said they dread the possibility of a fourth wave. Three state legislatures lifted mask mandates in recent days, and New York and Massachusetts eased restrictions on restaurant seating in time for Valentine’s Day.

“It’s like we’re trying our best to help the virus rather than stopping it,” said Theodora Hatziioannou, a virologist and research associate professor at the Rockefeller University in New York City. 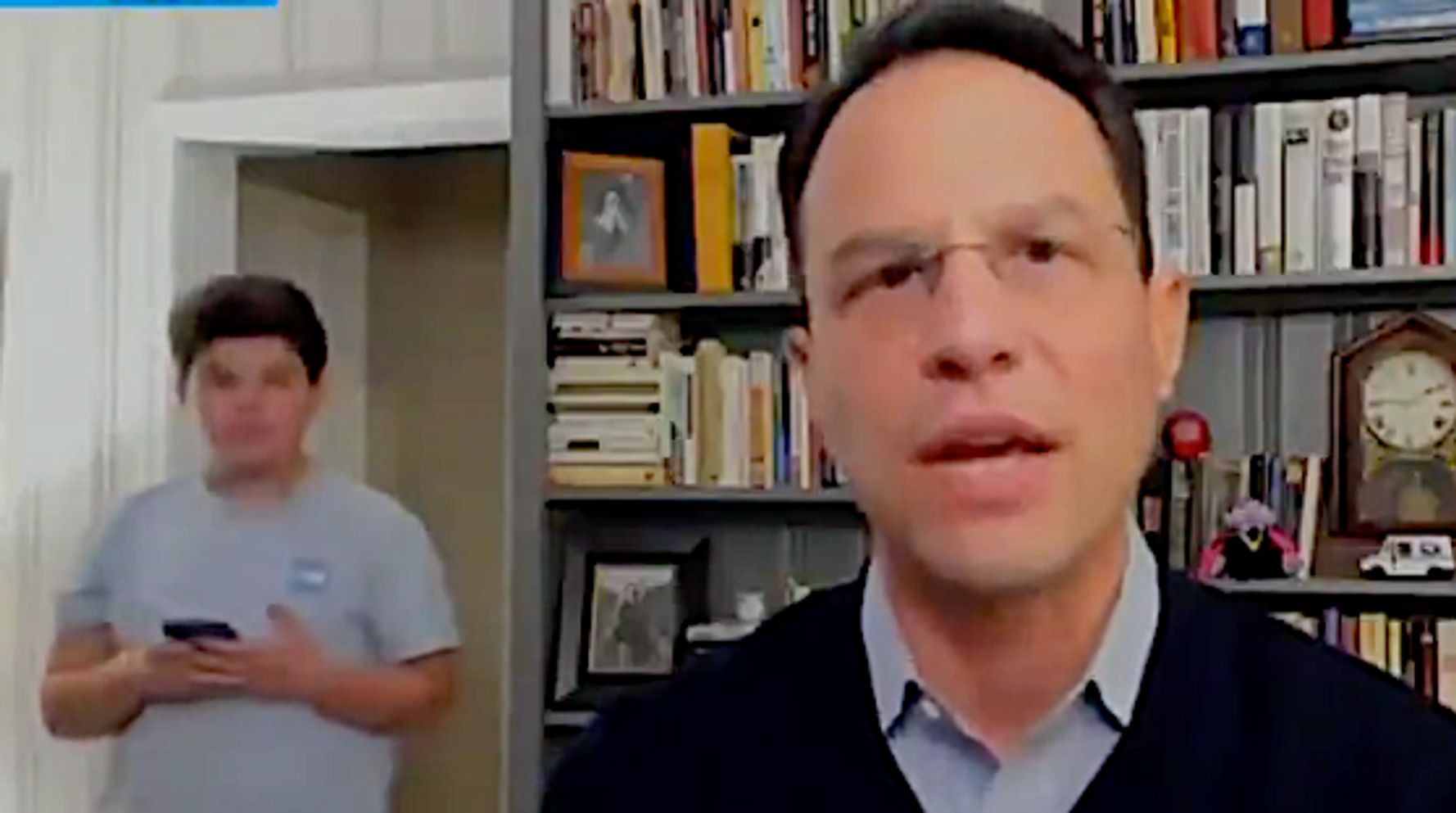 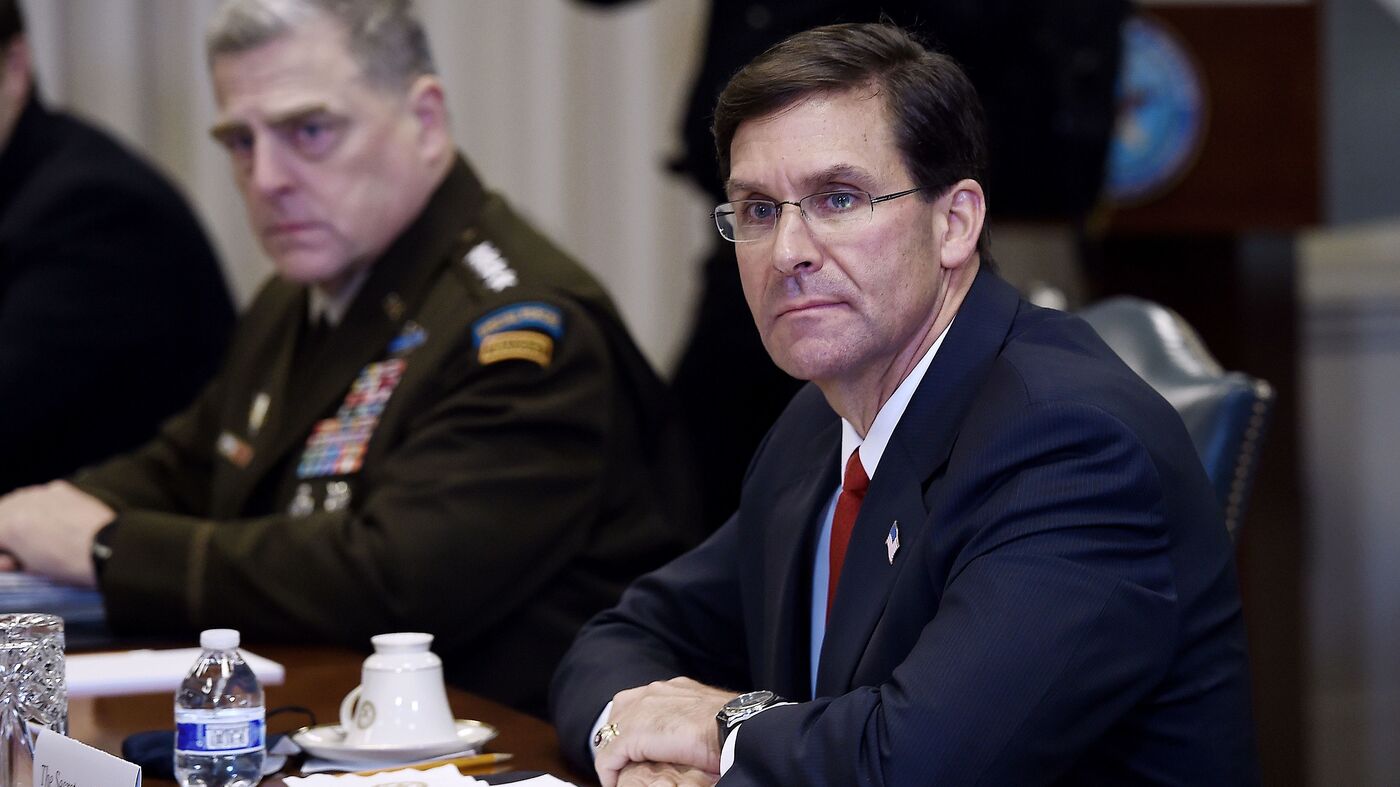 In Op-Ed, 10 Ex-Defense Secretaries Say Military Has No Role In Election Dispute 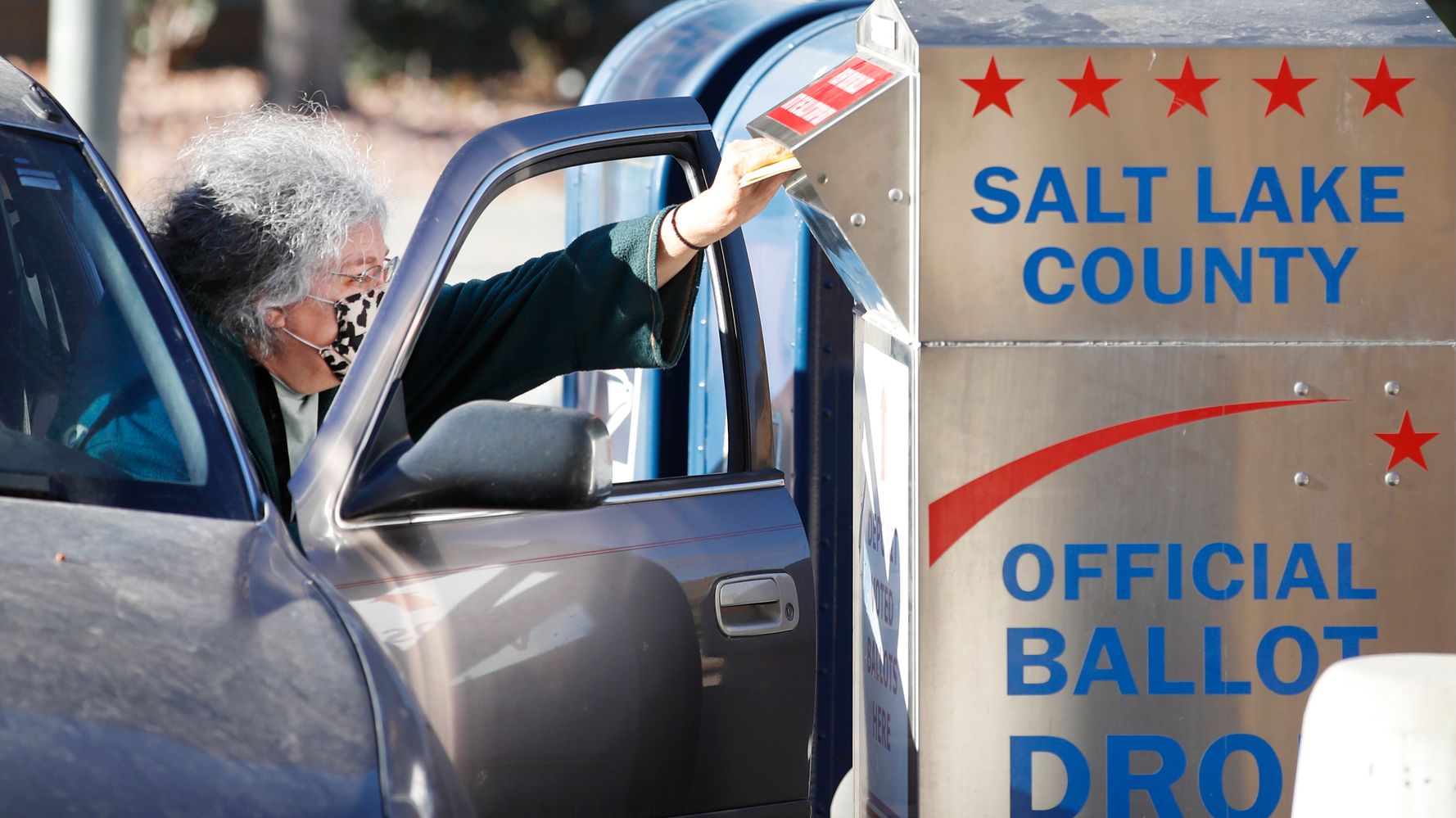