People aren’t always great at predicting precisely how they’ll behave in the future. That’s one of the reasons it’s tricky to poll them on hypothetical questions, whether it’s asking if they’ll vote in an election or ― more relevant at the moment ― if they’ll take a coronavirus vaccine.

Surveys right now are unlikely to reveal exactly how many Americans will get vaccinated. But they can provide a rough guide to where things stand.

This weekend marks an inflection point. The Food and Drug Administration authorized the first coronavirus vaccine for use in the U.S., and the question of whether Americans will accept a shot is suddenly real.

Several tracking polls, though not all of them, have already picked up increased willingness to take a vaccine as promising news about the vaccines’ progress accelerated.

“When we’ve been asking this question, we’ve always been asking it in a hypothetical case,” said Mollyann Brodie, executive vice president for public opinion and survey research at the Kaiser Family Foundation. “It’s a sense of people’s intentions. But we knew and expected that as the hypothetical becomes a reality, people’s intentions will shift. It’s really going to be dynamic.”

Polls at the moment suggest that the public is divided into three broad groups. On one side are people impatiently counting down the days until the vaccine is available to them. On the other are those who adamantly oppose receiving the vaccine. In between are people in a substantial, potentially swayable, middle ground.

Four recent surveys asked a relatively simple question:  Do you plan — or are you willing — to get vaccinated? They all found that between 26% and 33% of respondents said they would not get a vaccine.

Methodological and other dissimilarities among the surveys could account for the different findings. One major difference: The YouGov and AP-NORC polls explicitly gave respondents an option to say they were unsure. The Quinnipiac and NPR/PBS NewsHour/Marist polls did not (though a small percentage of respondents volunteered that answer anyway).

If, absent the option to say they’re unsure, wavering respondents are more likely to pick “yes” than “no,” it may suggest that such people could, with the right messaging, be persuaded to get a shot. Understanding the best ways of communicating to that group will be crucial for public health advocates in the coming months.

“There are many in this group who seem willing to get a vaccine but want to know more about the side effects [or] want to see someone else who’s gotten the vaccine before they’re first in line,” Brodie said.

Given the malleability in opinions, trying to use today’s polling to predict the precise share of Americans who might eventually choose to take a vaccine is likely something of a fool’s errand. Instead, the numbers are more useful right now as relative rather than absolute metrics. As the vaccination campaign rolls out, the trendline will reveal changing public sentiment.

In the meantime, demographic breakdowns show differing responses depending on racial, partisan or other divisions, which could prove a messaging challenge.

Black Americans have endured a long history of medical racism and are less likely than those of other races to say they intend to get vaccinated.

Republicans are also less likely than Democrats to say they’ll take a vaccine ― a finding that reflects broader polarization around the handling of the pandemic. That makes it especially difficult for survey researchers to disentangle concerns about safety and efficacy from allegiance to political party lines.

The particularities of framing the messaging matter, both for public health communications and for gauging support for a vaccine. Beyond bare-bones yes-or-no questions about getting a vaccine, pollsters have tested a slew of additional question wordings, with often divergent results.

A December Axios/Ipsos poll, for instance, reported that the share of Americans who said they were at least somewhat likely to get a vaccine ranged from 48% (for “the first generation COVID-19 vaccine, as soon as it’s available”) to 69% (for “a COVID-19 vaccine that has been proven safe and effective by public health officials”).

A recent Pew survey, meanwhile, found that nearly half of the people who said they were unlikely to get vaccinated also said in a follow-up question that once vaccinations have started and there’s more information, they might decide to get one, too. 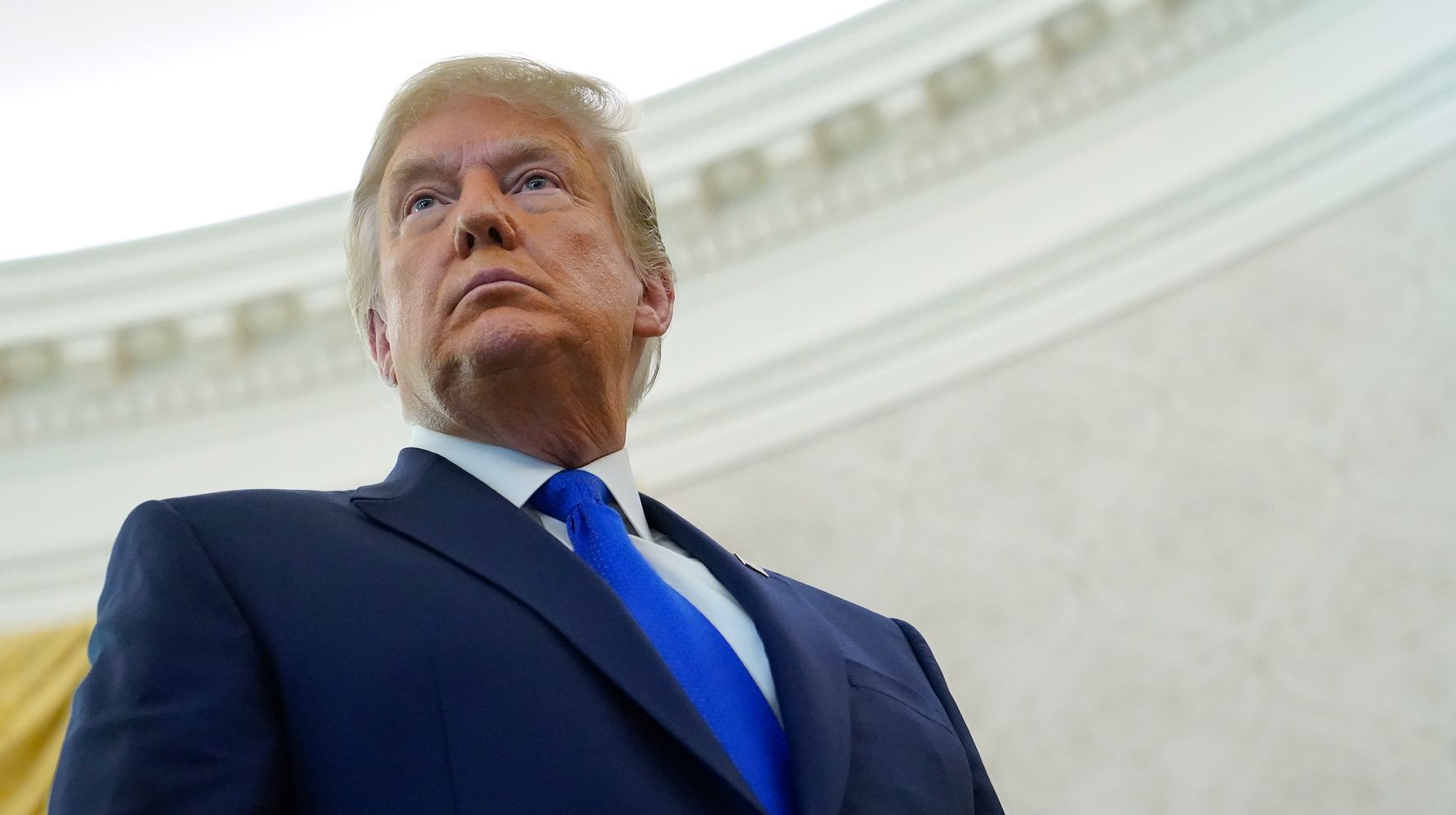 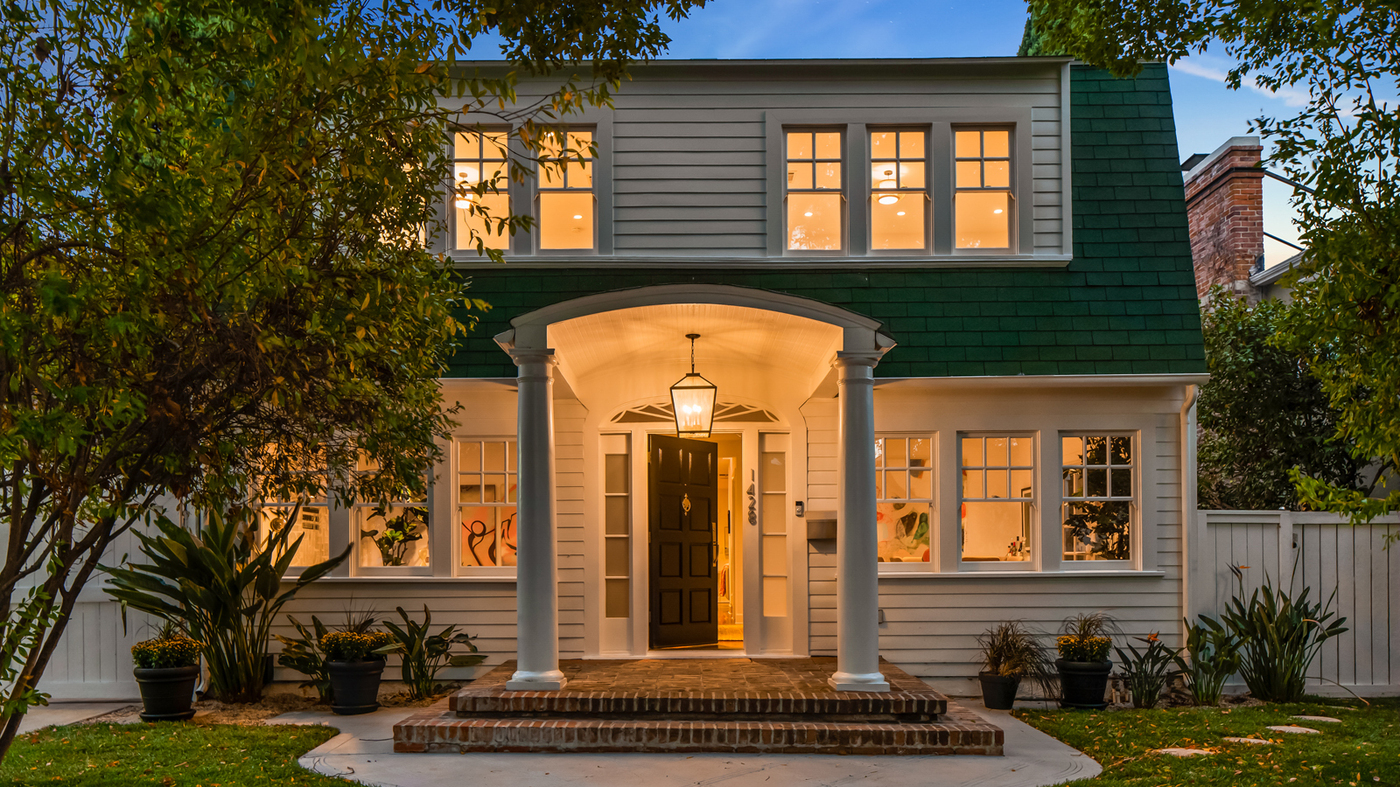 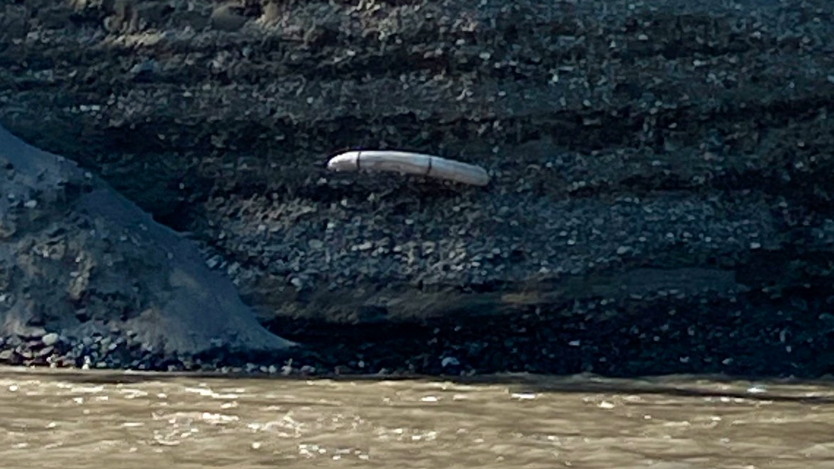 A sighting reveals extinction and climate change in a single image 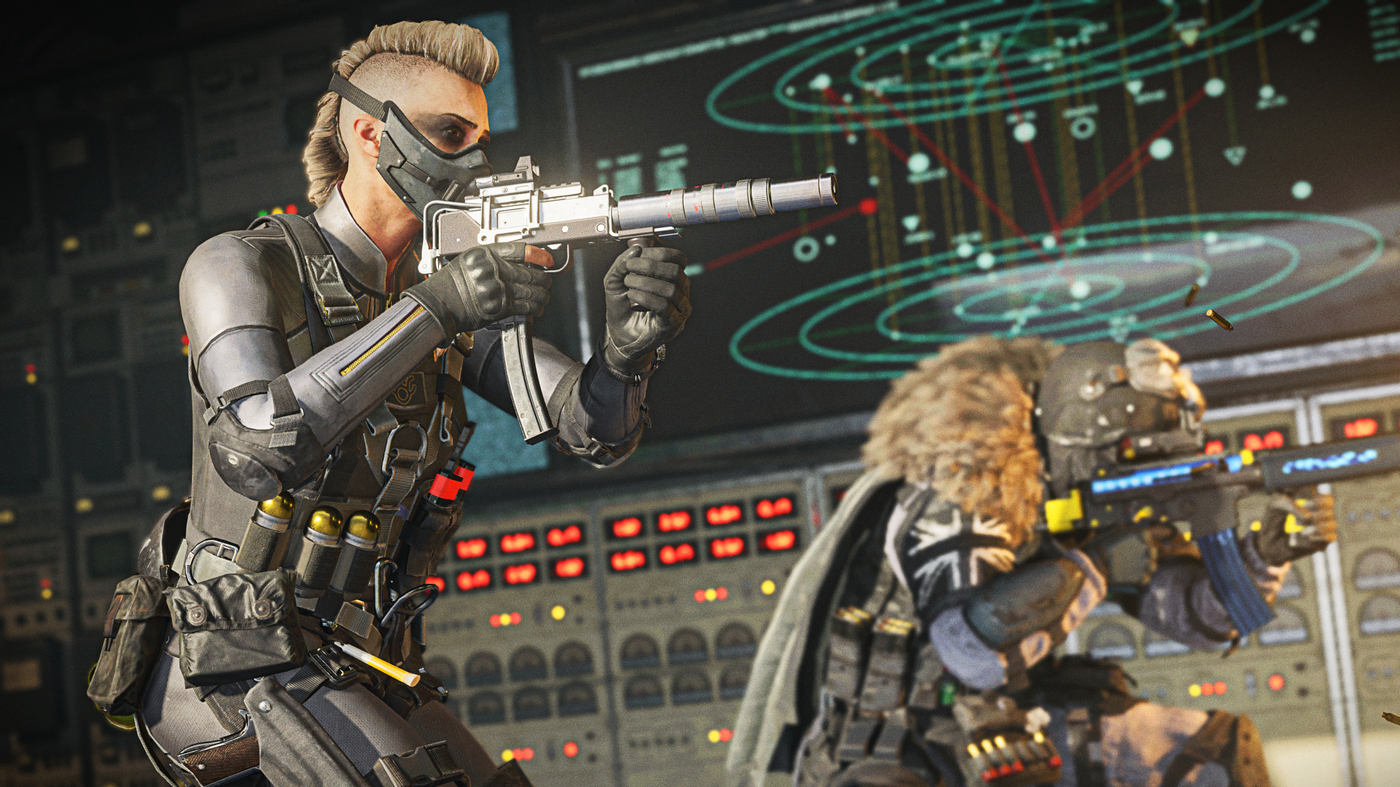