February marks the start of Black History Month, a federally recognized celebration of the contributions African Americans have made to this country and a time to reflect on the continued struggle for racial justice.

Black History Month has become one of the most celebrated cultural heritage months on the calendar, said LaGarrett J. King, an associate professor of social studies education at the University of Missouri.

Schools and businesses offer Black history-themed meals, lectures, plays and quizzes while major brands roll out clothing, television specials and content for consumers, which can sometimes come off as tone-deaf, particularly when presented without context.

King, founding director of the CARTER Center for K-12 Black History Education, said some educators are able to use Black History Month to “disrupt the official narrative,” but many “teach Black history from a white-centered perspective.”

Many American public schools only offer sanitized versions of slavery and the civil rights movement along with biographies of a handful of figures who are “palatable to white audiences,” King said. Some offer inaccurate or inappropriate lessons like slavery reenactments.

Black History Month 2021: The only way forward is through, together

Here’s what you need to know about Black History Month and how to celebrate appropriately:

Carter G. Woodson, known as the “Father of Black History,” is credited with developing Black History Month. Woodson, whose parents were enslaved, was an author, historian and the second African American to earn a PhD at Harvard University.

In 1926, Woodson proposed a national “Negro History Week,” which was intended to be a time to showcase everything students learned about Black history throughout the school year, King said.

It wasn’t until 1976, during the height of the civil rights movement, that President Gerald R. Ford expanded the week into Black History Month.

The US is grappling with its history of slavery: The blueprint for dealing with it? Some say Brown University

Why is Black History Month in February?

Woodson chose the second week of February to coincide with the birthdays of Frederick Douglass, a famed abolitionist who escaped from slavery, and President Abraham Lincoln, who formally abolished slavery.

Feb. 1 is also National Freedom Day, the anniversary of the approval of the 13th Amendment, which abolished slavery in 1865. Richard R. Wright, who was enslaved and became a civil rights advocate and author, lobbied for the celebration of the day, CNN reported, citing the National Constitution Center.

Although the day is not federal holiday, President Harry Truman recognized National Freedom Day in 1949 and urged citizens to pause to contemplate its significance.

Why is Black History Month important?

Woodson believed that it was essential for young African Americans to understand and be proud of their heritage.

“Those who have no record of what their forebears have accomplished lose the inspiration which comes from the teaching of biography and history,” he said.

Before the country can move past racial harm, there needs to be “truth, then accountability and then maybe reconciliation,” said Dionne Grayman, who trains schools to have difficult conversations about race.

Failing to understand the history of race and racism and a strong desire to overlook the worst aspects of racist violence in the United States has also fueled resentment toward civil rights activism, said Daniel Hirschman, an assistant professor of sociology at Brown University in Rhode Island.

That resentment is then cultivated by groups including right-wing media and white supremacists, he added.

Racism and white privilege: How to talk to your family, friends

What is systemic racism? Here’s what it means and how you can help dismantle it

For example, Hirschman said that despite growing pushback, he’s already seeing calls to move past the storming of the Capitol. He warned that achieving some progress, such as electing a more racially progressive president like Joe Biden, can trigger an immense backlash.

“We have to sort of assume that’s going to happen and try to work to make sure it doesn’t,” he said.

Hirschman said the outpouring of support, particularly from white Democrats, for the Black Lives Matter movement during the nationwide racial justice protests in the wake of Floyd’s death was a positive step toward recognizing more enduring forms of structural racism.

Like the protests, Black History Month provides an opportunity to center the curriculum and broader public conversation on these issues, but it shouldn’t be the only moment to do so, Hirschman said.

The theme of Black History Month 2021 is “The Black Family: Representation, Identity, and Diversity,” chosen by the Association for the Study of African American Life and History.

Many institutions including the ASAALH and the Smithsonian’s National Museum of African American History and Culture are offering digital programming for those celebrating at home.

The NAACP also offers guidance for businesses on the best way to honor Black History Month.

How NOT to celebrate Black History Month: And what you can do instead

King suggested blackpast.org, Black History 101 Mobile Museum, and the books “Black Women’s History of the United States” and “From Slavery to Freedom” as resources for those looking to learn more about Black history.

One key area to focus on is getting “an accurate understanding of Reconstruction,” the period after the Civil War, to help Americans better understand “contemporary forms of racialized violence like mass incarceration,” Hirschman said.

He said it’s important to recognize the many ways racism is baked into America’s foundational systems.

“It’s definitely deeply worked into the structure of the country,” he said.

Grayman, a staff developer at Morningside Center for Teaching Social Responsibility in New York City said that teaching Black history should go beyond the month of February. A former English teacher, she suggested including more Black authors like James Baldwin into the literary cannon.

“The historical contributions of Black people need to be integrated into the curriculum,” Grayman said.

Looking for books about racism? Experts suggest these must-read titles for adults and kids

Want the real truth about slavery? Try these books, movies for kids, adults and teachers

The Morning After - Engadget 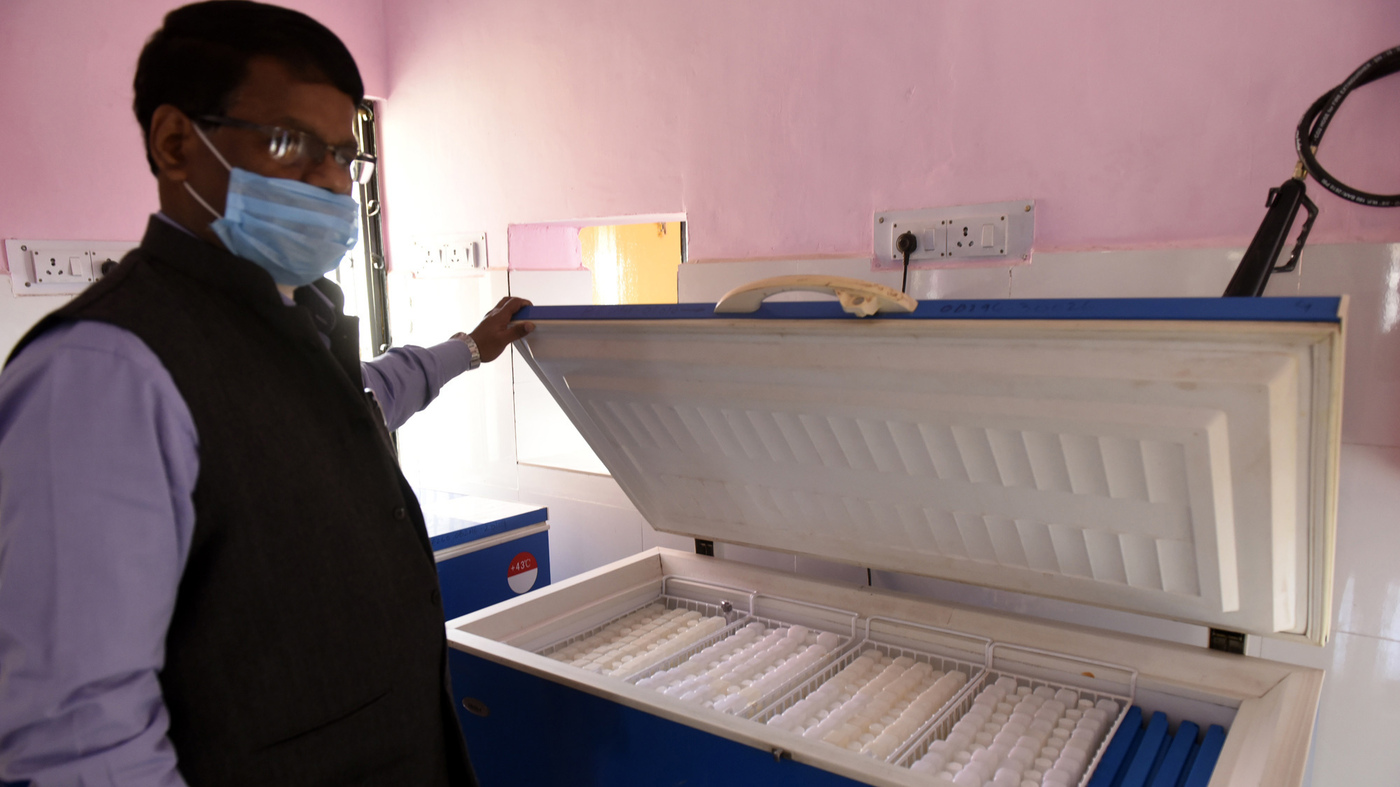 India Prepares For Massive Vaccine Drive, But Some Fear It’s Moving Too Quickly 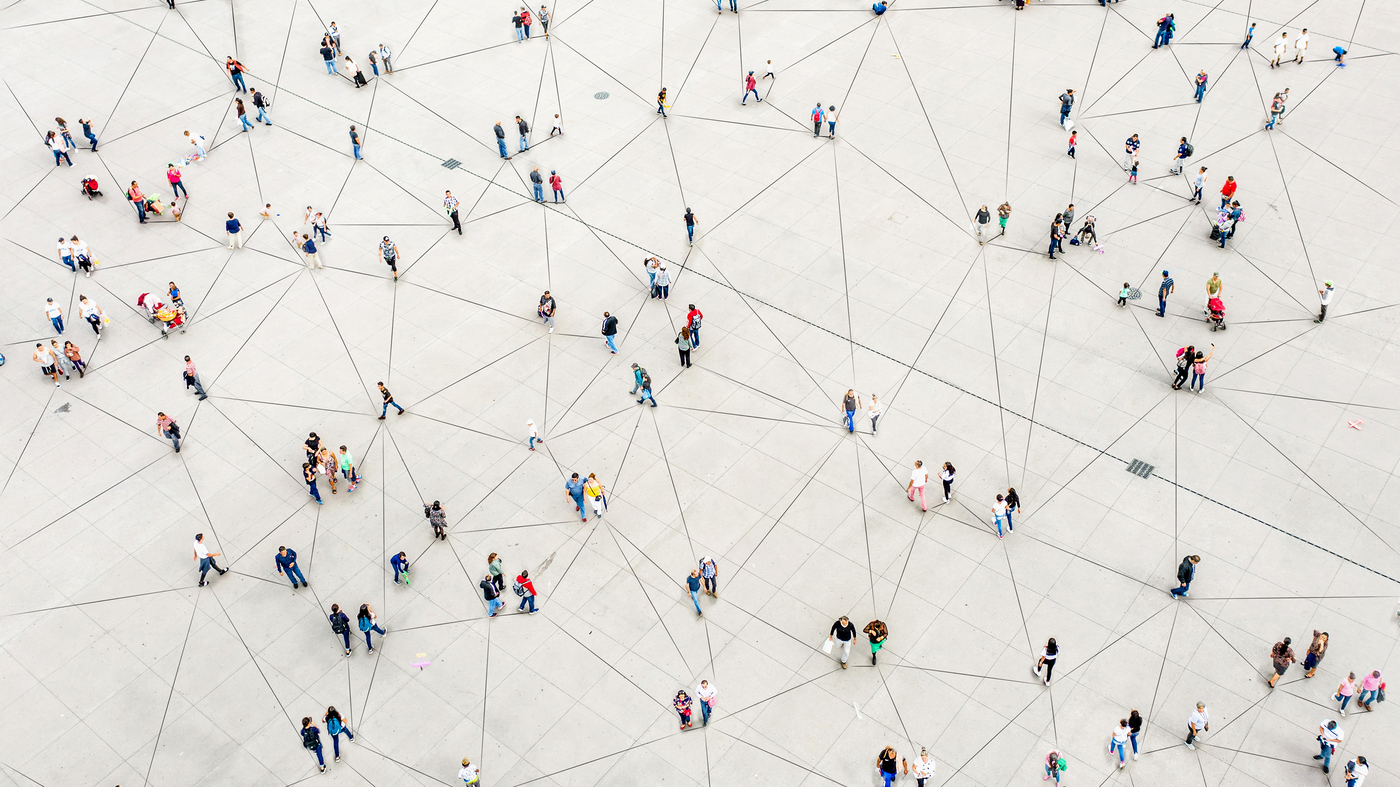 Dan Rather Schools Trump On Reelection Chances With Only 3 Words