COLUMBUS, Ohio — The Franklin County Sheriff’s SWAT deputy who shot and killed Casey Goodson Jr. on Dec. 4 is also a Baptist pastor and has used his faith to justify law enforcement’s use of force.

Michael Jason Meade, a 17-year sheriff’s department veteran who goes by Jason, described use of force as “righteous release” in a 2018 video interview posted on YouTube by the Franklin County Sheriff’s office.

“Every now and then you have to actually use force,” Meade said in the video, called “Connecting with the Community.”

“We don’t go around looking for it because we don’t have to,” he said. “Plenty of people out there will give you that opportunity …”

He says that people say Jesus said to turn the other cheek, but he responds by telling them to read the Bible. He said Jesus isn’t talking about physically getting slapped in the side of the face.

“There is release in our job that, righteously, we can actually have a use of force,” Meade said.

Meade, 42, was assigned to warrants and extraditions with the sheriff’s SWAT unit and the U.S. Marshal’s Fugitive Task Force in December 2013.

Since 2014, Meade has been pastor at Rosedale Free Will Baptist Church in the unincorporated community of Irwin in Madison County, described by his Associate Pastor Paul Moore as “a little country church” with about 80 congregants.

Meade served in Iraq in 2005 with the storied Lima Company as a reserve Marine. He and his wife, Abby, have two children.

In another 2018 recording of Meade’s comments on law enforcement and faith, he described his assignment with the U.S. Marshal’s task force as “hunting people.”

Meade told an audience of fellow Free Will Baptist Pastors at a conference in 2018 about his job looking for fugitives.

In the 2018 sermon posted online and since taken down by the Ohio Free Will Baptist Association, Meade was preaching on the Biblical story of David and Goliath and talked about how he is justified in throwing the first punch.

About 30 minutes into the 37-minute sermon, Meade tells the audience where he works and that his SWAT colleagues and bosses were there to see him preach.

He told the audience that he has never been punched in the face during his 14 years on the job.

Meade also said it’s contagious when someone “throws the first punch.”  He likened it to David hitting Goliath using a slingshot.

In June 2018, shortly before the video was posted by the sheriff’s office, Meade was among seven officers who fired their weapons during a standoff in Pike County that ended with two men dead.

Then-Pike County Sheriff Charles Reader had called in Franklin County’s SWAT team to help after his deputies believed a man inside a home they were serving a warrant on was armed.

On June 14, 2018, Chief Deputy Penny Perry, serving as acting sheriff, put Meade on paid administrative leave pending his debriefing with a psychologist because of “involvement in a critical incident,” according to his personnel file. But there was no further information in the file, including when he was taken off leave.

Meade was reprimanded on March 7, 2019, for deploying his Taser on a suspect and then not notifying his supervisor, his personnel file states.

On Dec. 4, Meade was working with the U.S. Marshall’s Fugitive Task Force searching for a wanted suspect in Columbus’ Northland area, where Goodson lived. The unsuccessful effort was concluding when U.S. Marshal Peter Tobin said Meade saw a man drive by waving a handgun.

Meade confronted Goodson as he exited his car on Estates Place, where Goodson, a 23-year-old Black man, was entering his grandmother’s home. Tobin said Meade ordered Goodson to drop his weapon, commands heard by a civilian nearby.

Goodson’s family said he was coming inside with food for his siblings after a dentist appointment when he was shot in the back three times and fell into the kitchen of the home.

Meade wasn’t wearing a body camera — Franklin County Sheriff’s deputies currently do not have them.

Meade, who is on paid leave pending the investigation, could not be reached for comment for this story. The Sheriff’s office also has declined to comment while the shooting is under investigation.

After being bounced around by local and state law enforcement agencies, the investigation finally was placed in the hands of the FBI, Columbus police and the U.S. Department of Justice’s Civil Rights Division under the oversight of U.S. Attorney David DeVillers’ office.

Meade’s attorney, Mark Collins, said that as of Dec. 24, Meade had not yet met with investigators, which he said isn’t uncommon.

“We’re not at that step,” Collins said.

Though they just recently met, Collins said from the interactions and meetings he has had with Meade so far, “it’s clear he’s a person of faith, family and work.”

Moore, who has known Meade for 30 years, said he is a great man.

“He has a love for people. It’s the reason he does what he does,” Moore said. “He has a desire to serve the community and make the world a better, safer place … He has a heart full of love.”

Moore confirmed that protestors disrupted the Sunday service at Rosedale Free Will Baptist Church on Dec. 13, though Meade was not present.

“I tried to handle it the best I could,” Moore said. “We love people. We love those folks. I told them that … we don’t want confrontation.”

Moore said that Meade being referred to as a “racist pig” after the Goodson shooting “breaks my heart.”

Shawn Delgado, 51, who is a Columbus police officer but who was speaking in his capacity as Meade’s commanding officer in the Marines, said the two men served in Iraq together for seven months in 2005 as part of the Lima Company.

The Lima Company was a Columbus-based reserve unit that lost 22 Marines and a sailor during the few months they were in Iraq, Delgado said.

“I know Jason Meade to be a strong man, a good man and a man of faith,” Delgado said. “I don’t think one incident identifies who that man is.”

Meade’s personnel file shows that, in 2010, his supervisors at the sheriff’s office requested he be moved off the Special Investigations Unit, which investigates drug crimes, because he didn’t live up to the expectations of an investigator after almost two years in the unit.

“After numerous attempts to correct problems, Det. Meade persists in his deficiencies,” Sgt. D.R. Hunt wrote to the sheriff.

Hunt also noted a confrontation between Meade and a corporal in front of co-workers and people from other agencies that “rose to the level of insubordination.”

In an evaluation in September 2010, Lt. Shawn Bain rated Meade below expectations for quantity, quality and timeliness. He described how Meade did not prepare search warrants regularly or have enough of them, in one case not filing a robbery report until seven months after it happened.

Meade was hired by former Sheriff James Karnes in 2003 and began work in September of that year at the Franklin County Corrections Center, where he worked until he was assigned to the special investigations unit in 2008.

In August 2010, Meade was returned to his original assignment at the corrections center.

At one point in 2007, during his first assignment at the corrections center, Meade was placed in“no inmate contact” status, according to his personnel file. Chief Deputy Mark Barrett wrote that it was based on reports submitted to his office, and was pending an internal affairs investigation.

Meade was not officially removed from “no inmate contact” status until May 2011.

Barrett, who removed him from the status, wrote that he hoped Meade used the time to “reflect upon the actions that caused you to be in this status” and that he would change his behavior so similar actions didn’t recur.

After he left the SIU, Meade was transferred on Feb. 12, 2012 to patrol children services relief; then transferred again less than a month later on March 6, 2012 when he was selected to be on patrol.

Meade’s personnel file shows 13 performance reviews where he was rated in all categories as meeting or exceeding expectations.

As a deputy, Moore said that Meade “is a man of God who has prayed with suspects they’ve arrested.”

“That’s the kind of thing he talks about” when they talk about his experiences in law enforcement, Moore said.

Meade said he believes Jesus is the greatest servant in history, in the 2018 video from the sheriff’s office.

“Everything that I do on a daily basis is complemented by the word of God and my service to people,” Meade said.

In the 2018 video, Meade says he believes the Bible complements law enforcement’s involvement in the community. He said he doesn’t leave his Christianity at the door when he begins his work as an officer.

“I want to be able to help somebody,” he said. “If that means by arresting somebody here, I’m helping all these here, then that’s what I do.”

Meade is a preacher’s kid, he said in the 2018 video, and grew up going to his father’s church, Southwest Free Will Baptist Church on the West Side of Columbus.

He graduated in 1996 from Franklin Heights High School.

Meade says he felt the call to preach early and has been giving sermons at his father’s church since 2004.

He said in his personnel file that he was turned down by the Columbus Division of Police the year before he was hired by the sheriff’s office, in 2002 and had no work history with them. The division does not have the application still, per its records retention policy, Amy Morris, public records supervisor said in an email.

Meade was ordained as a Freewill Baptist pastor in 2013 at his father’s church, according to the biography on his Madison County church’s archived website, which has been taken down since the shooting.

“I felt like I better do something while I can for the Lord because I know he’s done it all for me,” Meade said in the 2018 video. 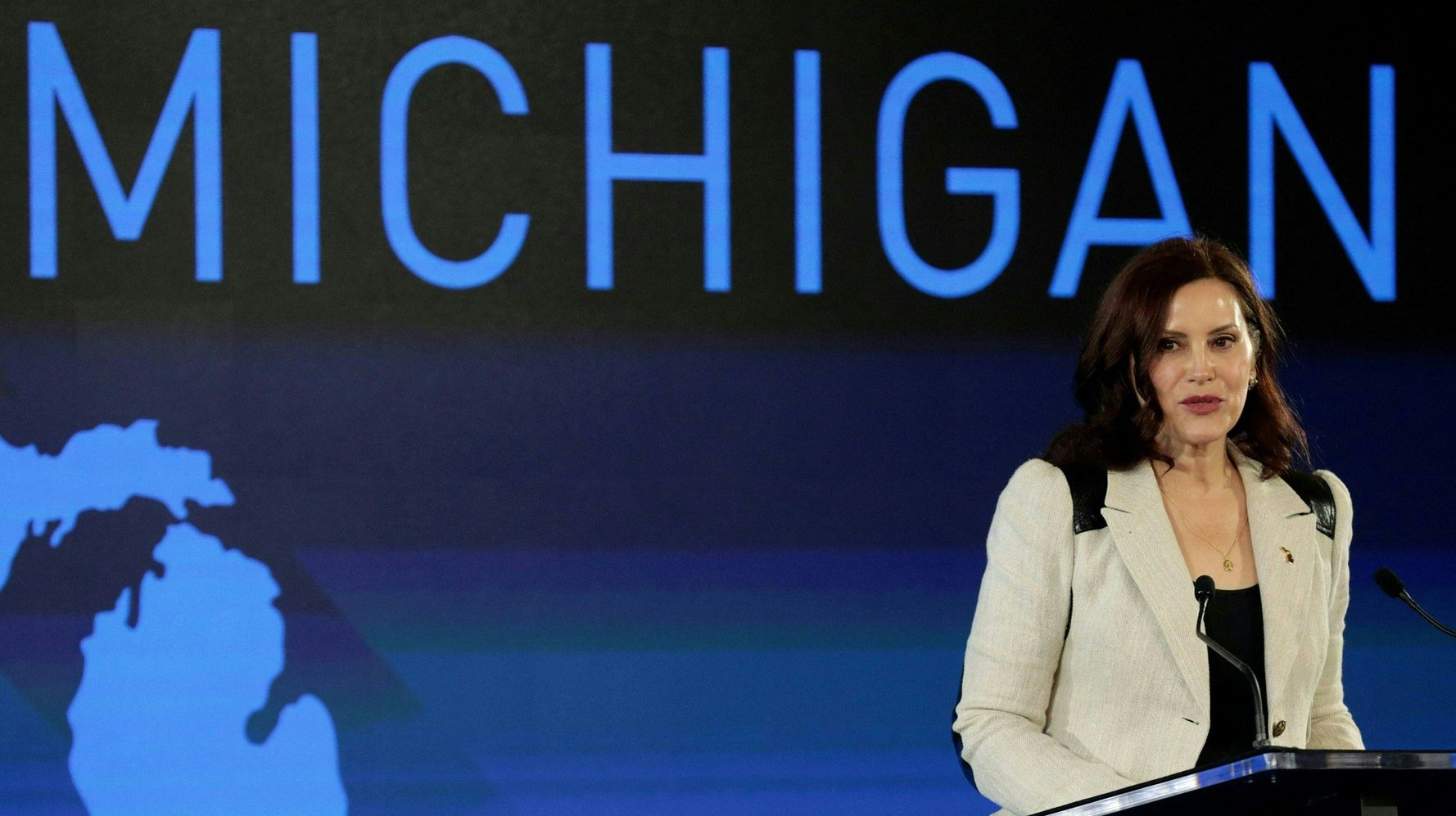 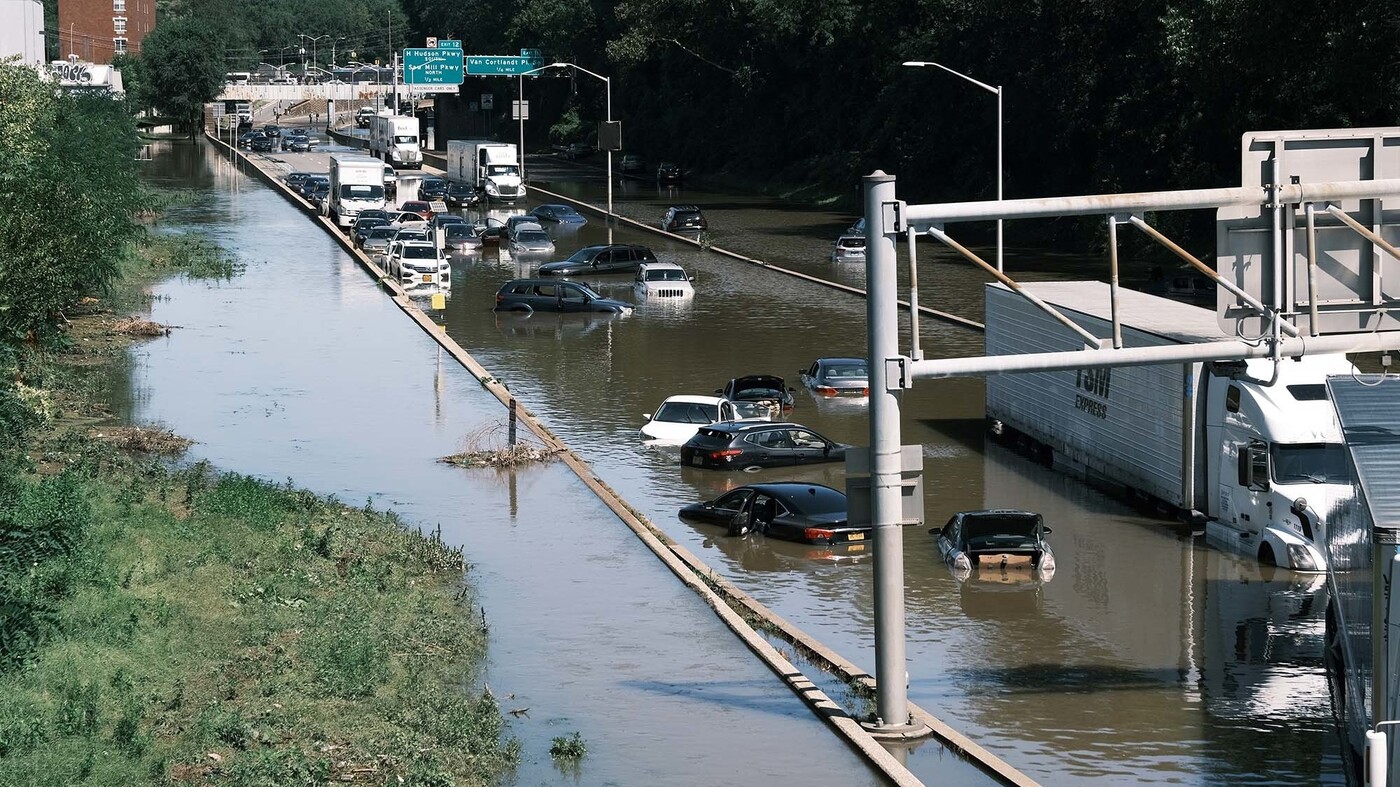 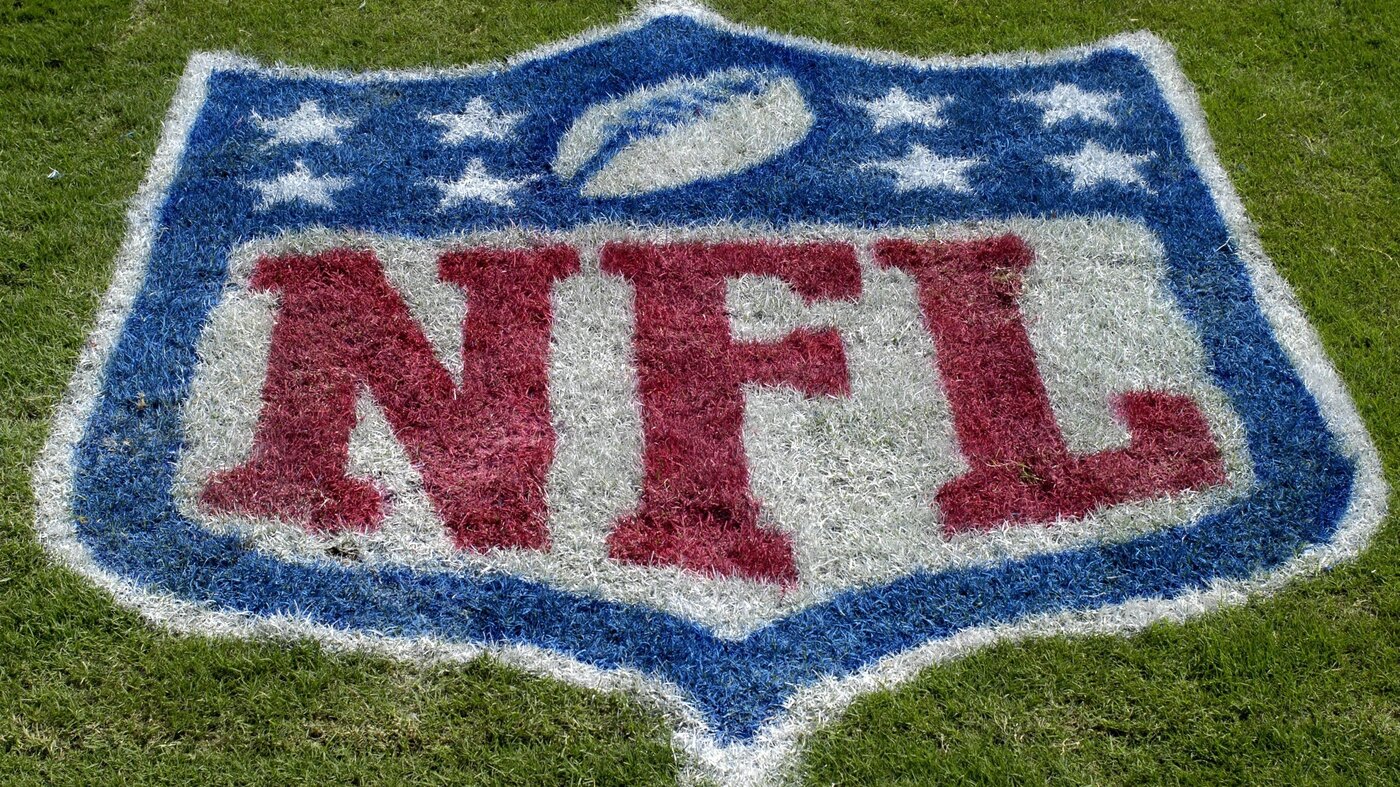