►Federal authorities are investigating a massive counterfeit N95 mask operation in which fake 3M masks were sold in at least five states to hospitals, medical facilities and government agencies. The foreign-made knockoffs are becoming increasingly difficult to spot and could put health care workers at grave risk for the coronavirus. These masks are giving first responders “a false sense of security,” said Steve Francis, who works for the Homeland Security Department’s principal investigative arm.

►About 1 in 3 Americans say they definitely or probably won’t get the COVID-19 vaccine, according to a new poll that some experts say is discouraging news if the U.S. hopes to achieve herd immunity and vanquish the outbreak. The poll from The Associated Press-NORC Center for Public Affairs Research found that while 67% of Americans plan to get vaccinated or have already done so, 15% are certain they won’t and 17% say probably not. Many expressed doubts about the vaccine’s safety and effectiveness.

►The Super Bowl champion Tampa Bay Buccaneers celebrated their victory Wednesday with a boat parade amid continued concern over the coronavirus pandemic. Mayor Jane Castor emphasized that people attending the parade must wear masks outdoors and observe social distancing rules. It appeared many were abiding by the mask order but many others were not. This follows the controversy that ensued following the game on Sunday, when revelers in Tampa, many maskless and ignoring social distancing guidance, celebrated in the streets.

►About 20,000 pregnant women have been vaccinated for COVID-19 with no “red flags” so far, Dr. Anthony Fauci said Wednesday. Fauci, chief medical adviser to President Joe Biden, said pregnant women and children were not included in initial clinical trials. But he said studies involving them are underway with the focus on ensuring the safety and effectiveness of the vaccine for these groups.

📈 Today’s numbers: The U.S. has more than 27.2 million confirmed coronavirus cases and 471,400 deaths, according to Johns Hopkins University data. The global totals: More than 107.3 million cases and 2.35 million deaths. More than 65.9 million vaccine doses have been distributed in the U.S. and about 44.7 million have been administered, according to the CDC.

The emergency ordinance out of Coachella requires certain agricultural operations, grocery stores, retail pharmacy stores and restaurants — to provide a premium pay of an additional $4 per hour to their employees in Coachella for at least 120 days. The regulation applies to those who employ 300 or more workers nationally and more than five employees in the city.

Coachella follows cities like Long Beach, Oakland and Montebello, which have mandated temporary pay increases for essential workers who have risked their health to work during the pandemic and have been sickened with COVID-19 at high rates. Those cities have faced immediate blowback for their actions.

Ohio will add as many as 4,000 previously unreported COVID-19 deaths to the state’s tally during the next week after the Ohio Department of Health discovered errors in how coronavirus deaths are confirmed. Most of these deaths occurred in November and December, the agency said in a news release.

State officials were still determining the cause of the problem but released some information Wednesday evening to be transparent, Gov. Mike DeWine’s spokesman Dan Tierney said.

“When there’s been issues, whether it’s spoilage with the vaccine or reporting issues like this, we’ve disclosed it to the public,” Tierney said.

As of Wednesday, Ohio has reported 11,856 deaths due to COVID-19. But the Centers for Disease Control and Prevention counts 17,222 deaths in Ohio involving COVID-19.

If You Thought These 25 Amazon Finds Were Designer, I Wouldn't Blame You 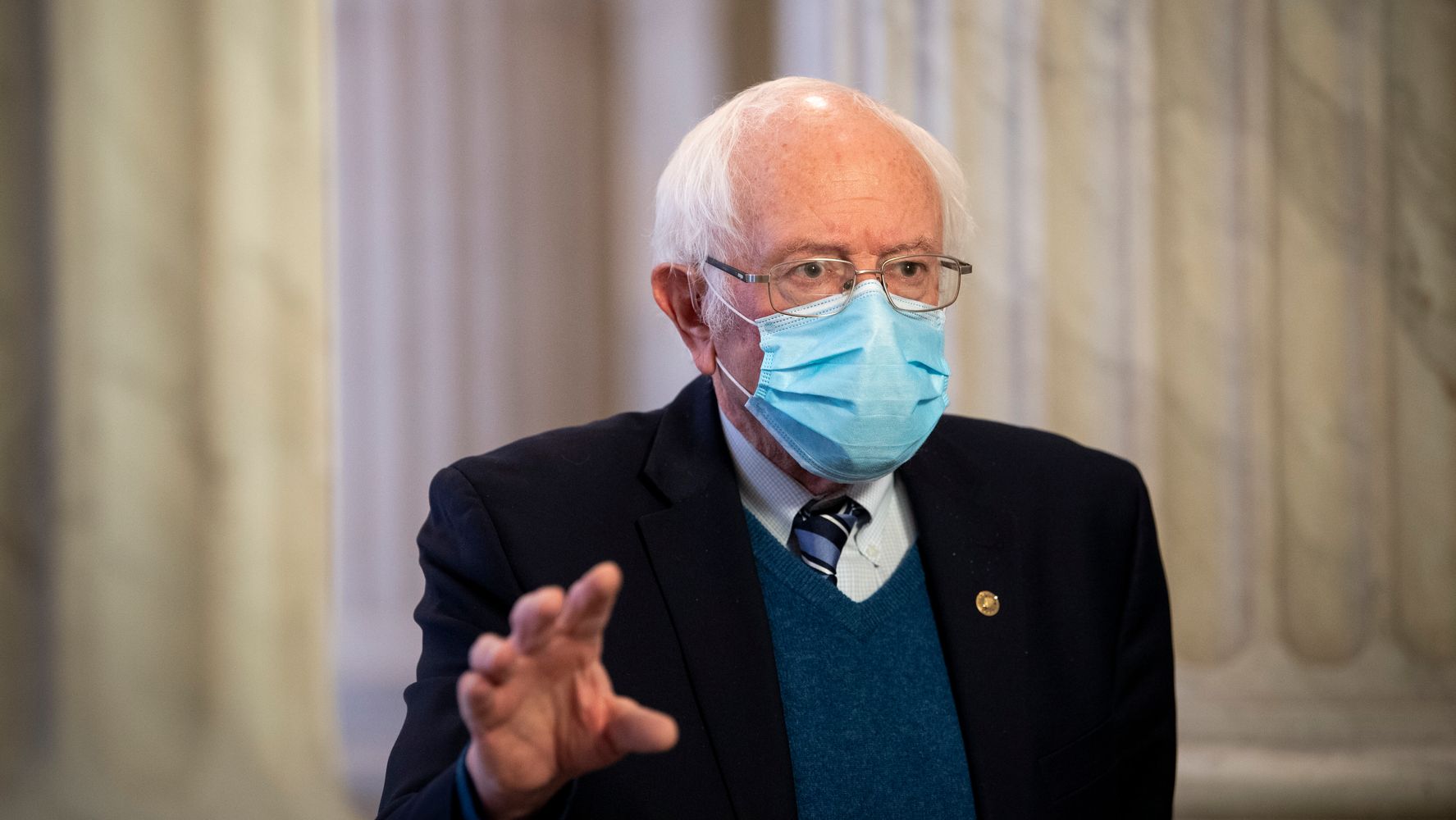 Double-masking: Protect yourself from COVID variants 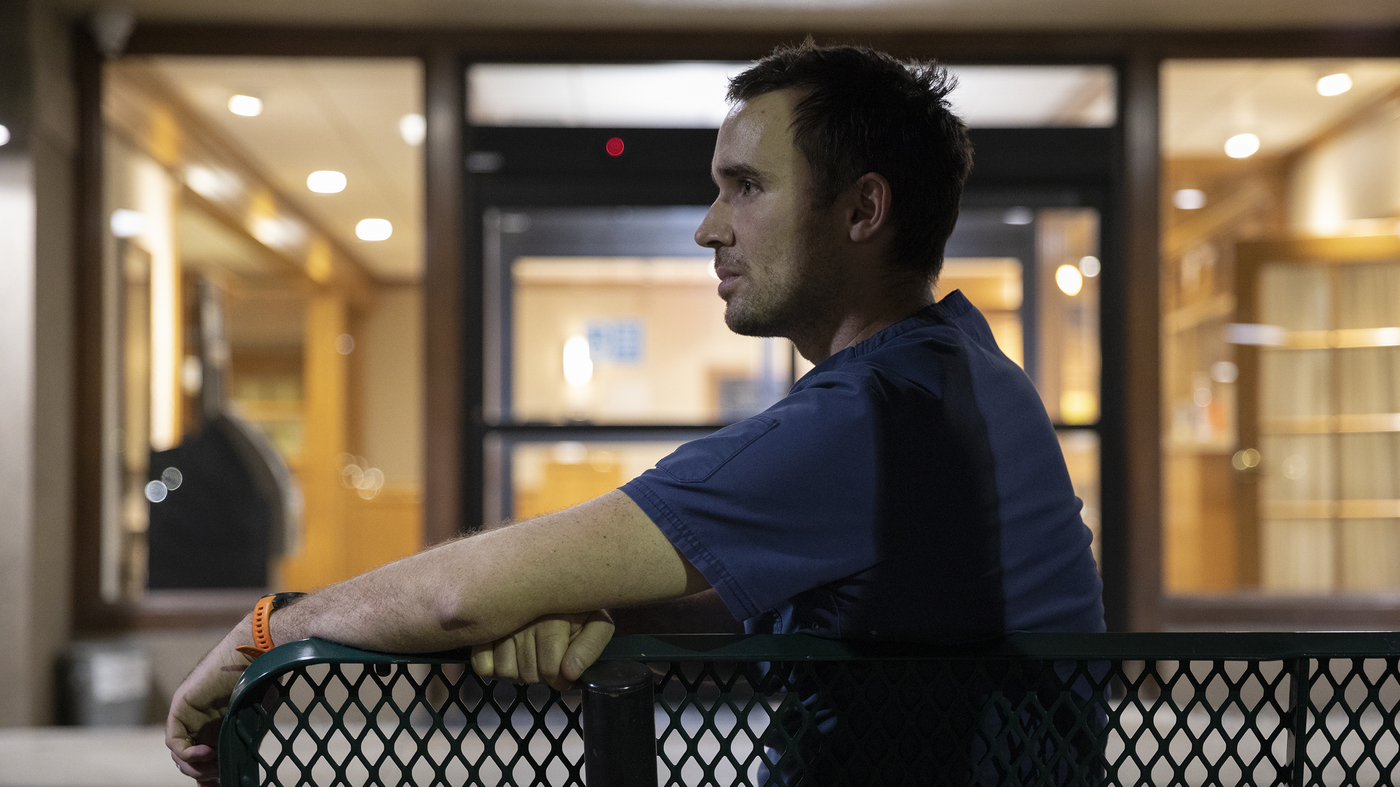 Health workers know what good care is. Pandemic burnout is getting in the way