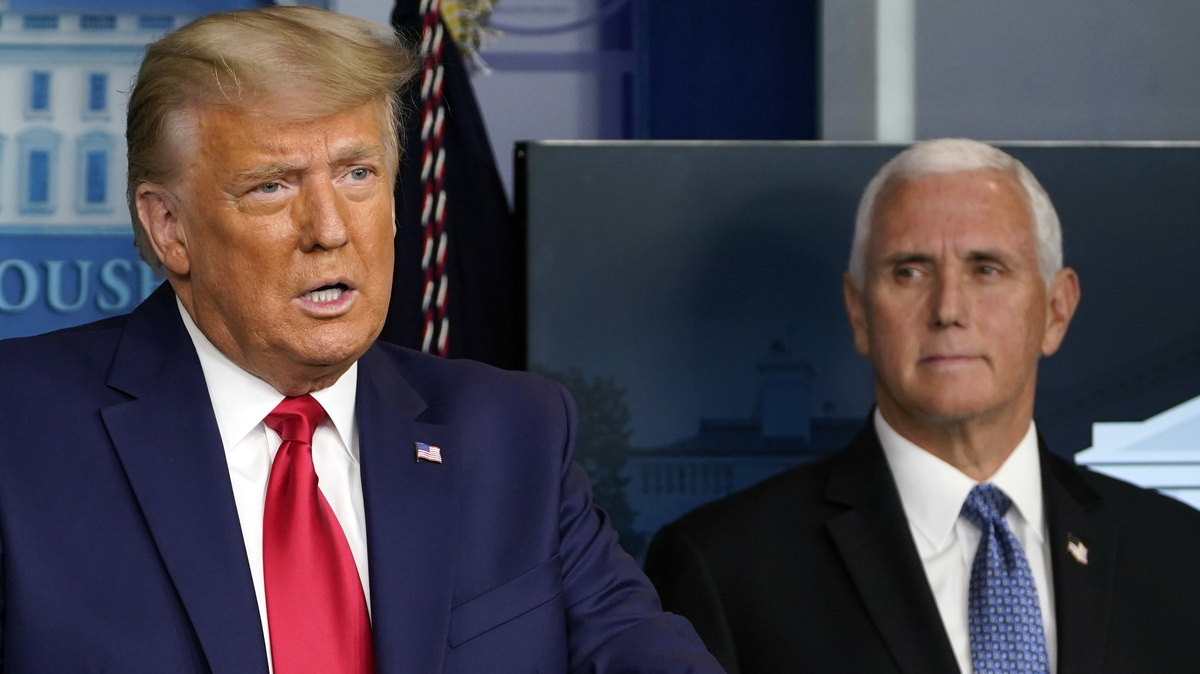 After the violent takeover of the U.S. Capitol, calls have continued to grow from Democrats and Republicans in Congress, as well as former U.S. officials, for Vice President Mike Pence to invoke the 25th Amendment to the Constitution and assume the powers of the presidency.

Wednesday’s rioting was caused in large part by President Trump’s rhetoric, experts say, and even after the Capitol was swarmed, Trump refused to condemn the mob, instead telling them in a video they were “very special.”

That’s led lawmakers to consider the easiest way to rid a president of his powers.

“The quickest and most effective way – it can be done today – to remove this president from office would be for the vice president to immediately invoke the 25th Amendment,” Senate Minority Leader Chuck Schumer said in a statement Thursday.

“If the Vice President and cabinet do not act the Congress may be prepared to move forward with impeachment,” Pelsoi told reporters.

Republican Rep. Adam Kinzinger, of Illinois, tweeted a video urging Pence to act “to ensure the next few weeks are safe for the American people, and that we have a sane captain of the ship.”

It’s become a frequent topic throughout the Trump presidency, but the 25th Amendment has never actually been used before to take powers away from a president without his consent.

The amendment provides a framework for how that scenario should play out, but legal experts have spent decades wondering about the potential “constitutional crises” that could follow.

What the law says

But the law also gives the sitting president, Trump in this case, the chance to argue that he is fit for office.

In the case of competing arguments about the president’s ability to lead, “Congress shall decide the issue” the amendment says. For the vice president to assume the power of the presidency, two-thirds of both the House and Senate must vote in favor of that outcome.

If Congress does not have the sufficient majorities in both parties in favor of rescinding the president’s power, then he remains in power.

At the time it was passed, the amendment was not intended to “facilitate the removal of an unpopular or failed President,” according to a Congressional Research Service report. And such a move, the report says, could potentially “precipitate a constitutional crisis.”

“[It’s a] … sort of nightmare scenario that scholars describe as contested removal, in which a president would object to the idea that he’s been determined to be unwell,” said writer Evan Osnos, in an interview on NPR’s Fresh Air in 2017. “It’s kind of amazing to step back and think about what that would actually be like in practice, that you would have Congress actively, openly, publicly discussing the question of whether or not the president of the United States was mentally fit to return to the presidency.”

How the 25th amendment came to be 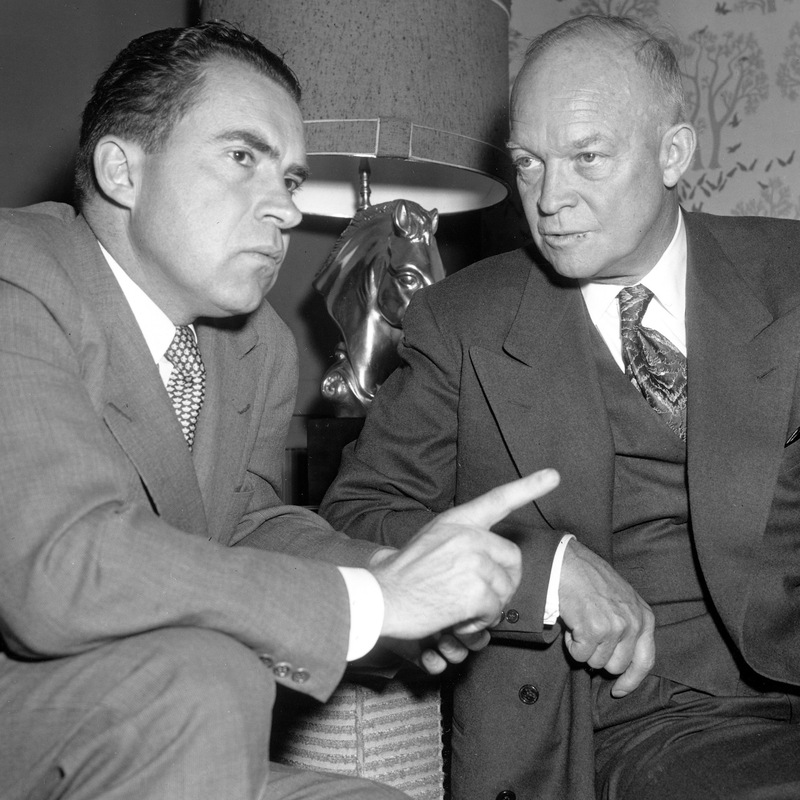 Dwight Eisenhower’s medical problems during his presidency led to an agreement with his vice president, Richard Nixon, to transfer executive power in the event of presidential incapacity. 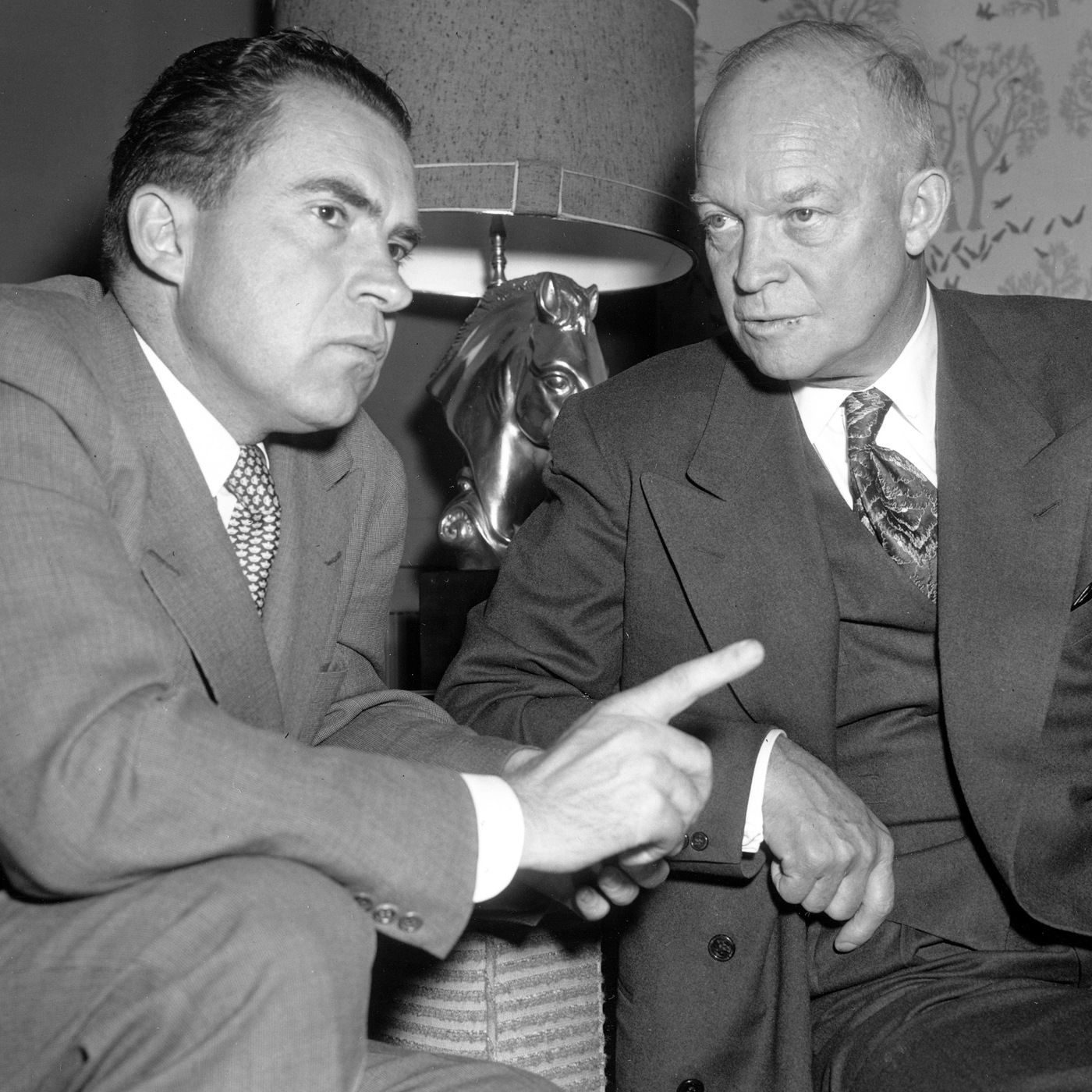 Dwight Eisenhower’s medical problems during his presidency led to an agreement with his vice president, Richard Nixon, to transfer executive power in the event of presidential incapacity.

When he left office in 1961 at the age of 70, Dwight Eisenhower was the oldest president in U.S. history. And he had battled health problems. In his first term, Eisenhower suffered both a heart attack and a mild stroke, leaving a nation already jittery from Cold War tensions even more so.

He and his vice president, Richard Nixon, agreed to an arrangement in which Eisenhower would temporarily cede power should he again be incapacitated, but would himself determine when to reassume his duties.

It was an ad hoc agreement that left unaddressed a scenario in which the president is incapable of determining his fitness for office.

When the oldest-serving president was succeeded by John Kennedy, the youngest elected president, concern over the issue “arguably eased,” according to Thomas Neale of the Congressional Research Service.

That is, until Kennedy’s assassination.

Article II, Section 1, Clause 6 of the Constitution says the vice president assumes the “powers and duties” of president in the event of the president’s “inability,” but it doesn’t say how to determine the president is unable to serve.

Had Kennedy remained alive, but incapacitated, there might not have been a way for Vice President Lyndon Johnson to serve as acting president.

Hence the 25th Amendment to the Constitution, passed by Congress in 1965 and ratified in 1967 when Nevada became the 38th state to approve it. Sections 3 and 4 of the amendment fill that constitutional gap: how to ensure the nation has a chief executive when the president is incapacitated.

According to Neale of the CRS, Section 3 has been invoked three times:

Section 4 addresses the aforementioned much more complex scenario: when a president is incapable of declaring his incapacity.

Below is the full text of section 4 of the amendment: 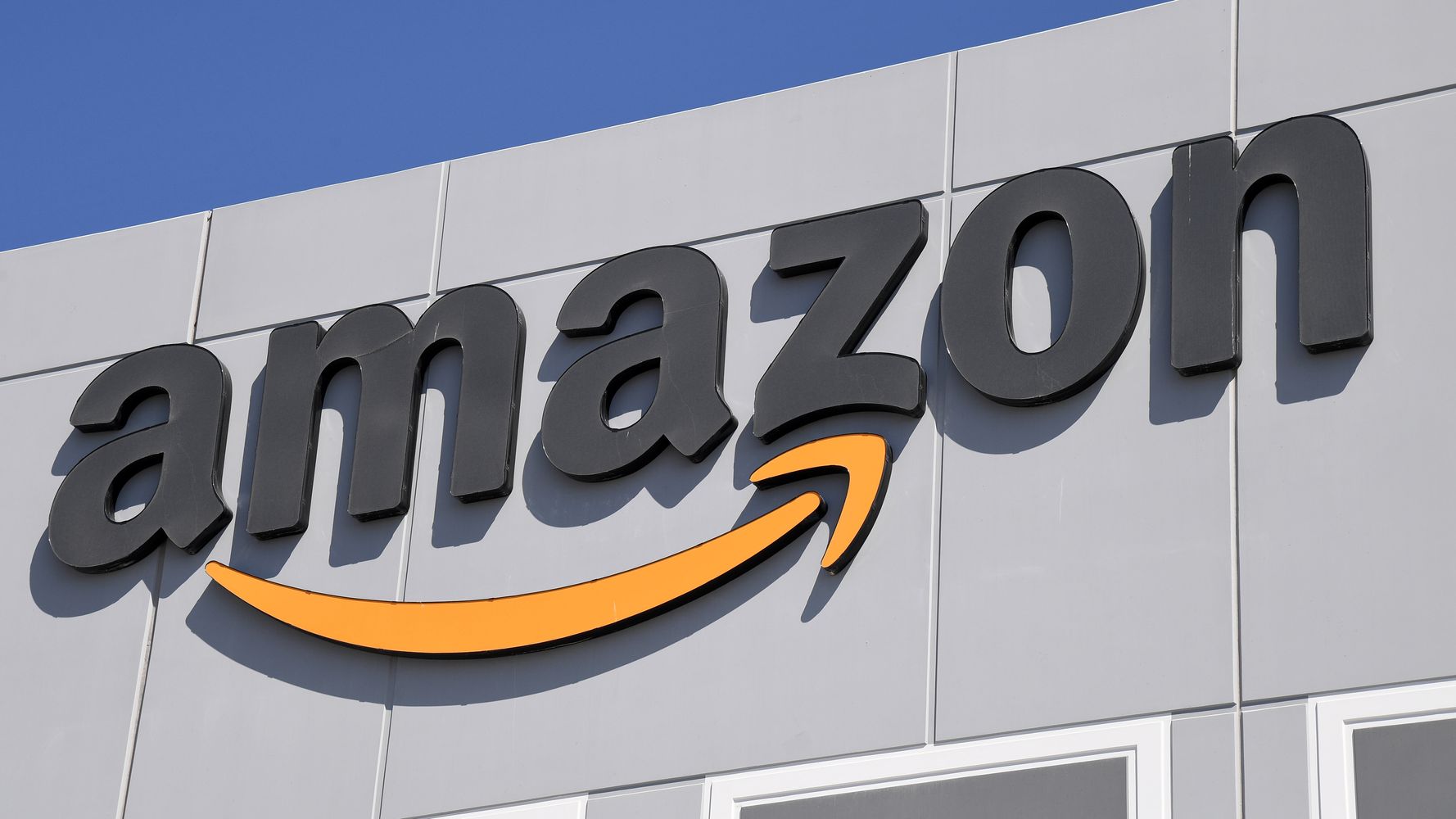 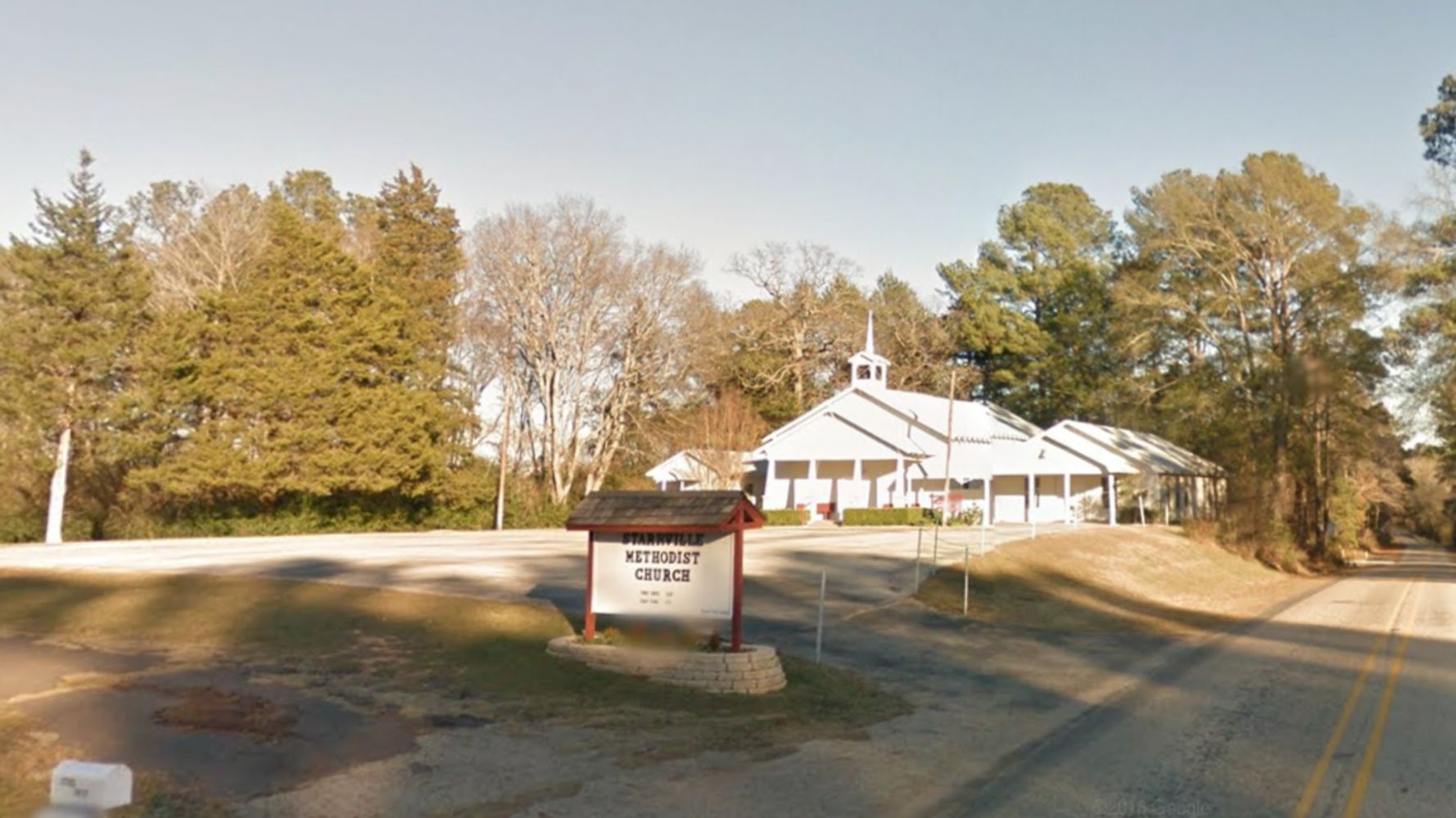 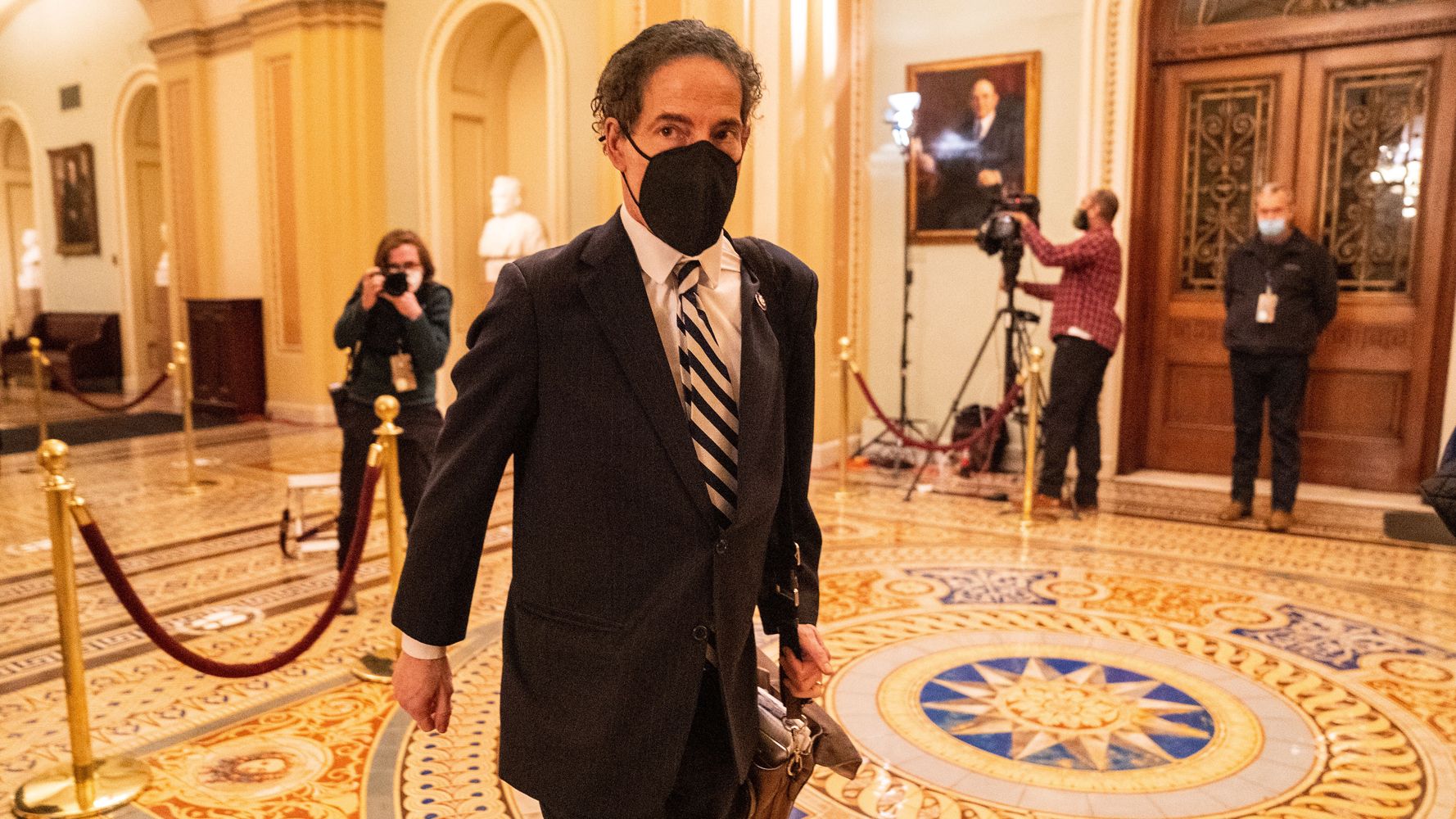