The unemployment rate is not as good as it seems.

On Friday, the Labor Department announced the overall jobless rate ticked down slightly to 6.7% in November. That’s much improved from the early days of the pandemic in April, when the overall rate was 14.7%.

But that number hides a crisis. The Black unemployment rate remains stubbornly high: At 10.3%, it is similar to what the overall jobless rate was at the height of the Great Recession. The unemployment rate for Black men is 11.2%.

In other words, Black unemployment is at a level that economists and policymakers have historically considered catastrophic for white workers.

And that is not unusual. Since the government began tracking Black unemployment in 1972, the rate has steadily remained about double the overall number. Black workers are typically the first fired and last hired in any crisis, including in the pandemic. After COVID-19 initially threw millions out of work, white workers were hired back at about twice the rate of Black workers.

Typically, policymakers haven’t paid all that much attention to the Black unemployment rate. If the jobless numbers are low overall, then most economists and lawmakers think the economy is doing pretty well.

That could change in President-elect Joe Biden’s administration. This summer, one of Biden’s top economic advisers, Jared Bernstein, co-authored a paper that points to a fresh way of looking at this information.

This past week, Biden announced his economic team, and Bernstein joined a diverse group of economists ― including Heather Boushey, the former head of the economic think tank Equitable Growth. She has long focused on policies like child care and paid leave. Cecilia Rouse, dean of the Princeton School of Public and International Affairs and Biden’s pick to chair the Council of Economic Advisers, has long done research focused on inequalities in education and race. And his pick for treasury secretary, Janet Yellen, got her start as a labor economist considering how to make jobs better for everyone. They are all known for careers in studying and advocating for a more inclusive economy. This paper points to just one of the ideas this team has for getting there.

Instead of calibrating economic policy to the overall unemployment rate, Bernstein and co-author Janelle Jones suggest looking at the Black unemployment rate instead. The wonky term they use is “disaggregating” the data.

“It’s a straightforward proposal that would have serious implications for Black workers but also the economy in general,” said Jones, who is managing director at the Groundwork Collaborative, a progressive group focused on economic policy. Bernstein, a former economic adviser in the Obama administration, was a senior fellow at the Center on Budget and Policy Priorities when they put out their research.

The point of their work was to figure out how to avoid one of the key mistakes of the last financial downturn, Jones said. In the years after the 2008 financial crisis, political leaders declared the economy recovered when Black workers were still in crisis.

“We’d see the reports about the longest economic recovery in the history of the country. That was false,” she said. For the Black community during that period there was a massive loss of wealth ― through the housing bust ― and there was still high unemployment, even at a time when on average the economy looked improved.

The point is to look at the economy from the vantage point of those who are typically far behind, Jones said. Historically, Black unemployment rates have been high; but you could also drill into the numbers for Hispanic people or, say, Indigenous groups.

“We’re saying we still need to do more as long as this group needs it,” she said.

Jones and Bernstein wanted to avoid a rerun of the last recession during the COVID-19 economic crisis. “How do we make sure we haven’t declared success while Black workers are still suffering?” said Jones.

Disaggregating the unemployment rate would be key to doing it differently this time. And, unlike some other moves the administration could make in the fight against inequality (think erasing student debt), it wouldn’t be a difficult policy to put in place, Jones said. (The Washington Post wrote about the idea back in June.)

First of all, we already have the data. The Labor Department breaks out these numbers every month.

The pitch would be to have the Federal Reserve, the folks responsible for keeping the economy in check, to keep the Black unemployment rate in mind when making policy decisions.

Right now, the Fed has a dual mandate of keeping unemployment relatively low while also making sure inflation (the price of stuff) doesn’t get too high. Typically, the central bank will start raising interest rates to “cool” a hot economy when the country gets close to something called full employment.

For Black workers, this hasn’t been great. Because what looks like “full employment” overall is still not great for Black workers. In 2015, for example, the Fed started raising rates again even though the Black unemployment rate was still in double digits.

Practically speaking, it’s a policy that has left millions of Black workers and other disadvantaged groups out of any kind of economic recovery.

It seems counterintuitive, but focusing on the Black jobless rate would make economic policy more inclusive, said Gbenga Ajilore, a senior economist at the Center for American Progress.

“When we target the most marginalized, that brings everybody in,” he said.

One thing that’s important to understand, Ajilore said, is that the U.S. has always had a race-conscious way of looking at unemployment. The focus just happened to be on the white unemployment rate. But that’s left a broad swath of people out.

Monetary policy would be one piece of it, but not all of it. Focusing on the groups hit hardest by the economy would also help reorient Congress toward more fiscal stimulus.

In the Great Recession, Congress started cutting back as soon as the overall rate started falling.

So far, it looks like that’s what’s happening now. Testifying before Congress this week, Treasury Secretary Steve Mnuchin — though conceding the U.S. needs more relief money now — also painted the economic picture as fairly rosy, describing the unemployment rate as bouncing back from its depths in the spring.

The prevailing wisdom that unemployment has been getting better, even as millions of people are out of work, has played a role in Congress’ failure to pass further stimulus.

The aid from the CARES Act, the multitrillion-dollar package passed in March to deal with the pandemic, is mostly gone. But all the problems that legislation addressed are still with us: Evictions are expected to pick up, hunger is at historic highs, states and local governments are facing massive budget shortfalls.

Yet, as the year closes out, it’s still not clear if Congress can pass anything more to help.

When will California's stay-at-home order hit my community? Here's what to look for 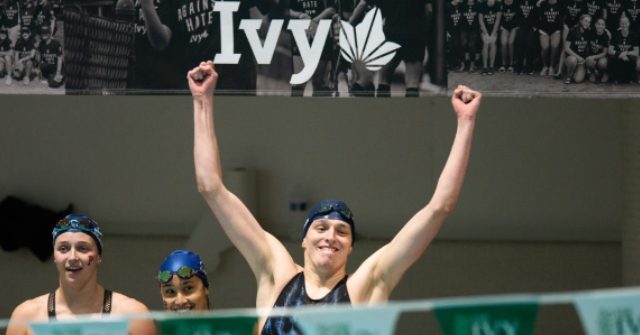 ‘Another Slap in the Face to Women:’ Kentucky Swim Star Calls Out Lia Thomas NCAA ‘Woman of the Year’ Nomination 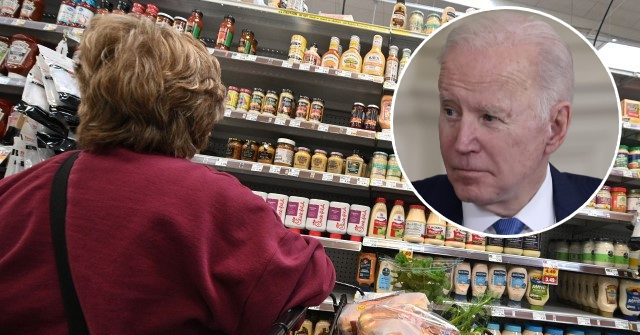 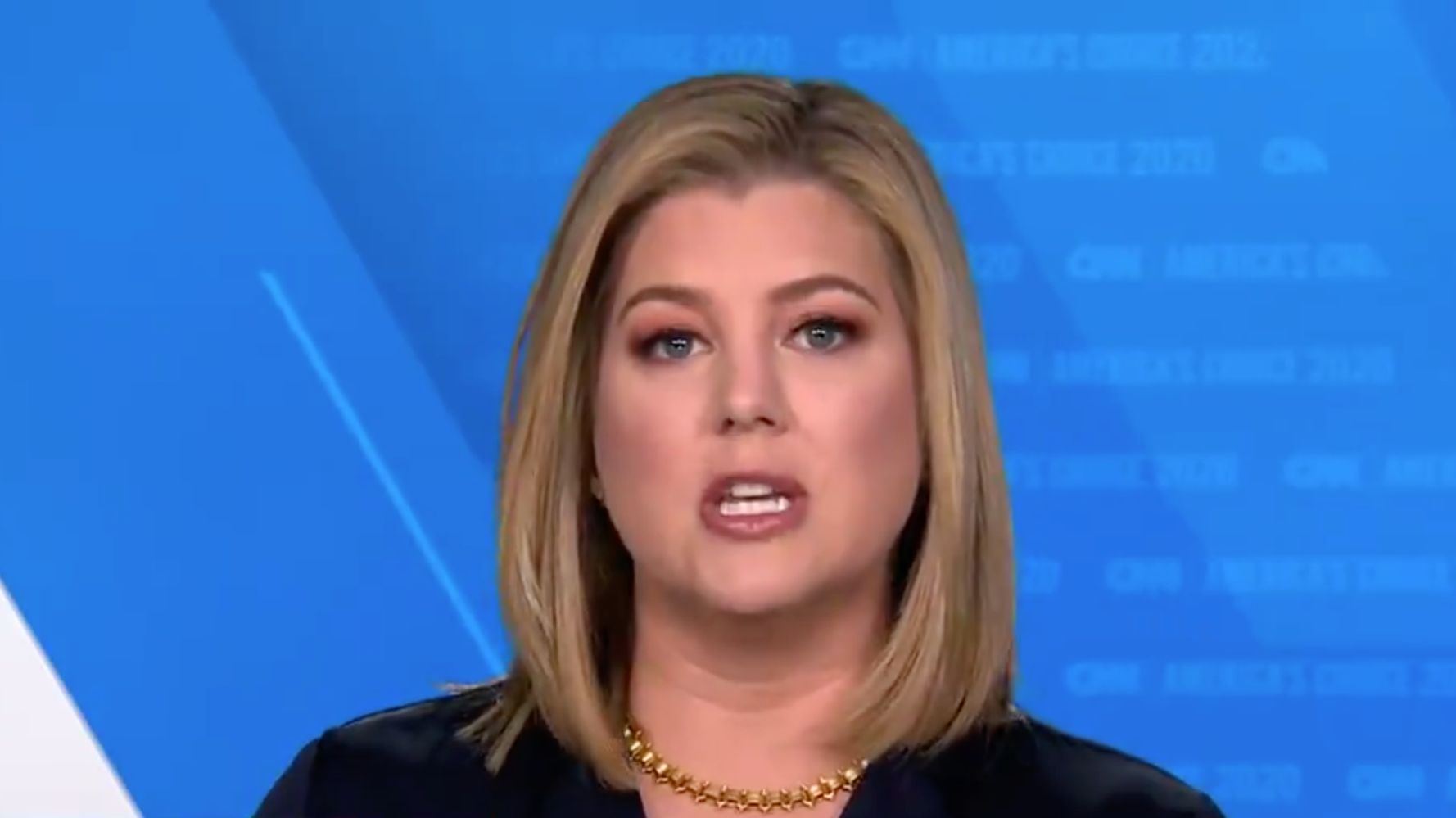 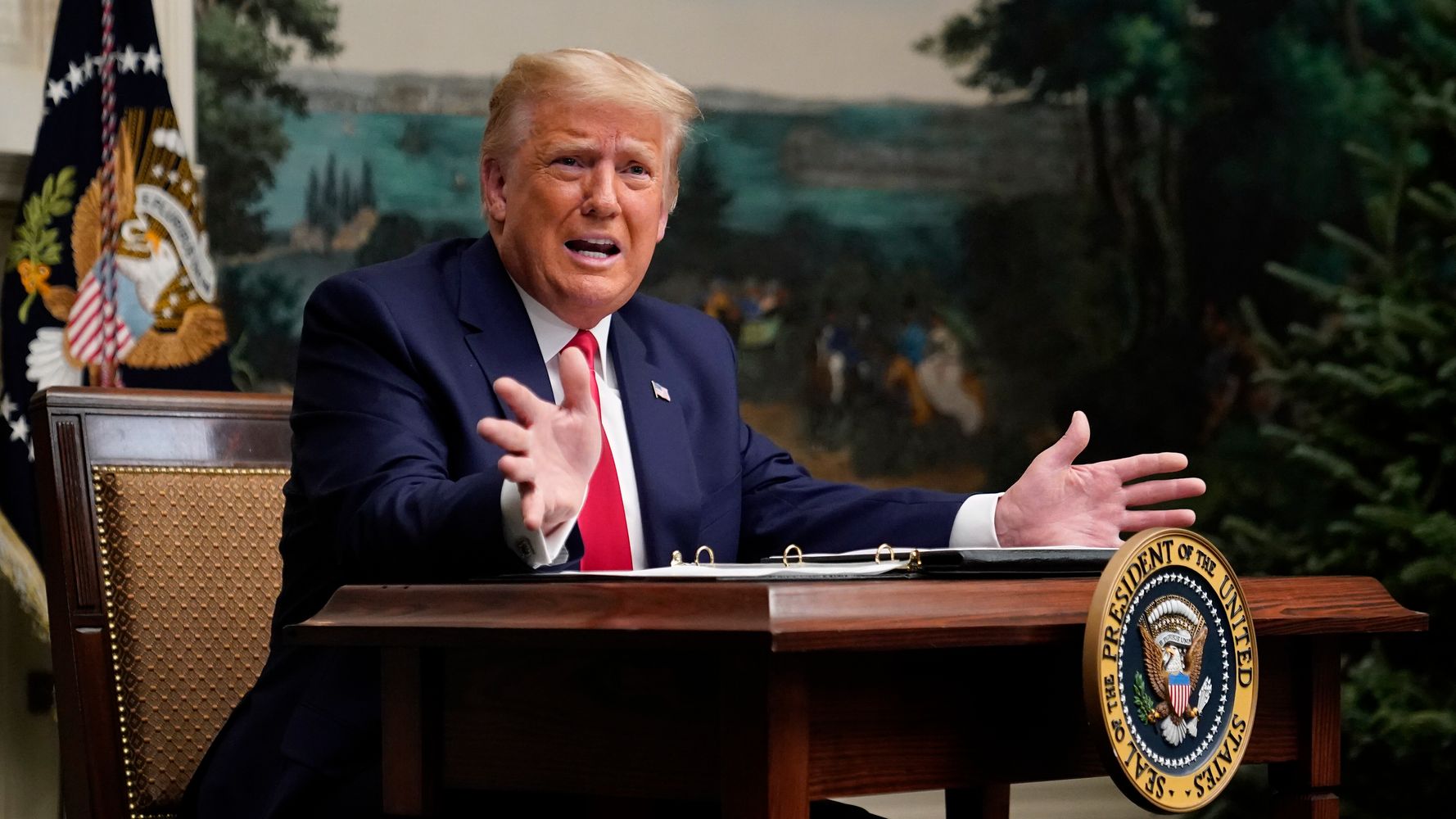 Unthankful Trump Refuses To Say If He Will Attend Biden Inauguration