People who applied for a visa and were denied due to former President Donald Trump’s travel bans on several African and Muslim-majority countries can seek a revised decision or reapply for new ones, the U.S. State Department announced Monday evening.

On his first day in office, President Joe Biden signed an executive order and rescinded the Muslim ban, fulfilling his pledge to Muslim and immigrant advocacy groups and allowing families to reunite in the U.S. after years apart. Biden then asked the State Department to come up with a plan to address the backlog of visa denials the ban had created.

Applicants who were denied due to the ban on or after Jan. 20, 2020, “may seek re-adjudication without resubmitting their application forms or paying any additional fees, provided the underlying visa petitions remain valid,” according to an announcement on the State Department website.

Diversity visa applicants who were not issued visas because of the ban between fiscal years 2017 and 2020 will not be able to receive new visas, according to the legal review.

“We have to remember, first and foremost, these are individuals and families who were forced to remain separated from their loved ones, missing milestones, holidays, and every piece of what it means to be separated from your family,” said Krish O’Mara Vignarajah, president of the nonprofit Lutheran Immigration and Refugee Service. “The least we can do is offer an opportunity for re-adjudication without prejudice, and streamline the application process.”

There are challenges, however. Restrictions caused by the coronavirus pandemic are likely to slow down the process.

In January 2020, there were about 75,000 immigrant visa cases pending at the National Visa Center ready for interviews. Thirteen months later, in February 2021, there were 473,000 ― more than six times as many.

“People who are denied entry under the Muslim ban will have to request re-adjudication and basically get in the back of the line,” Vignarajah said. “That is almost half a million people long. So, this is a steep uphill battle.”

In one of his first moves as president, Trump issued an executive order limiting entry for people from seven Muslim-majority nations in January 2017, a follow-up to his campaign promise of “a total and complete shutdown of Muslims entering the United States.”

Over the course of his presidency, the ban was challenged in courts, revised, ultimately upheld, and expanded. In February 2020, Trump added several African countries to the list, a move that Democrats and immigration advocates characterized as racist.

The effects of the ban were swift and destructive. More than 42,000 people tried to come to the U.S. and were barred under the ban, according to a 2019 analysis of State Department data by the Brennan Center for Justice, a nonpartisan law and policy institute.

For years, families have been split apart, married couples were unable to reunite and parents missed the births of their children. Students could not attend college and people could not receive medical treatment in the U.S. One study found that women from countries included in the travel ban were more likely to give birth prematurely.

After Biden revoked the ban, families and advocates celebrated, hopeful they would be able to reunite with loved ones under a new administration.

In February, Rep. Judy Chu (D-Calif.) reintroduced the National Origin-Based Antidiscrimination for Nonimmigrants (NO BAN) Act, originally designed to end the Muslim ban, in an effort to prevent future presidents from implementing similar travel bans on the basis of religion.

“We cannot risk letting prejudice become policy again,” Chu said last month. “That is why I am once again introducing the NO BAN Act to update our laws. By requiring actual evidence of a threat before there can be any such broad-based bans like this, the NO BAN Act ensures that future presidents will not be able to ban people solely because of their religion.” 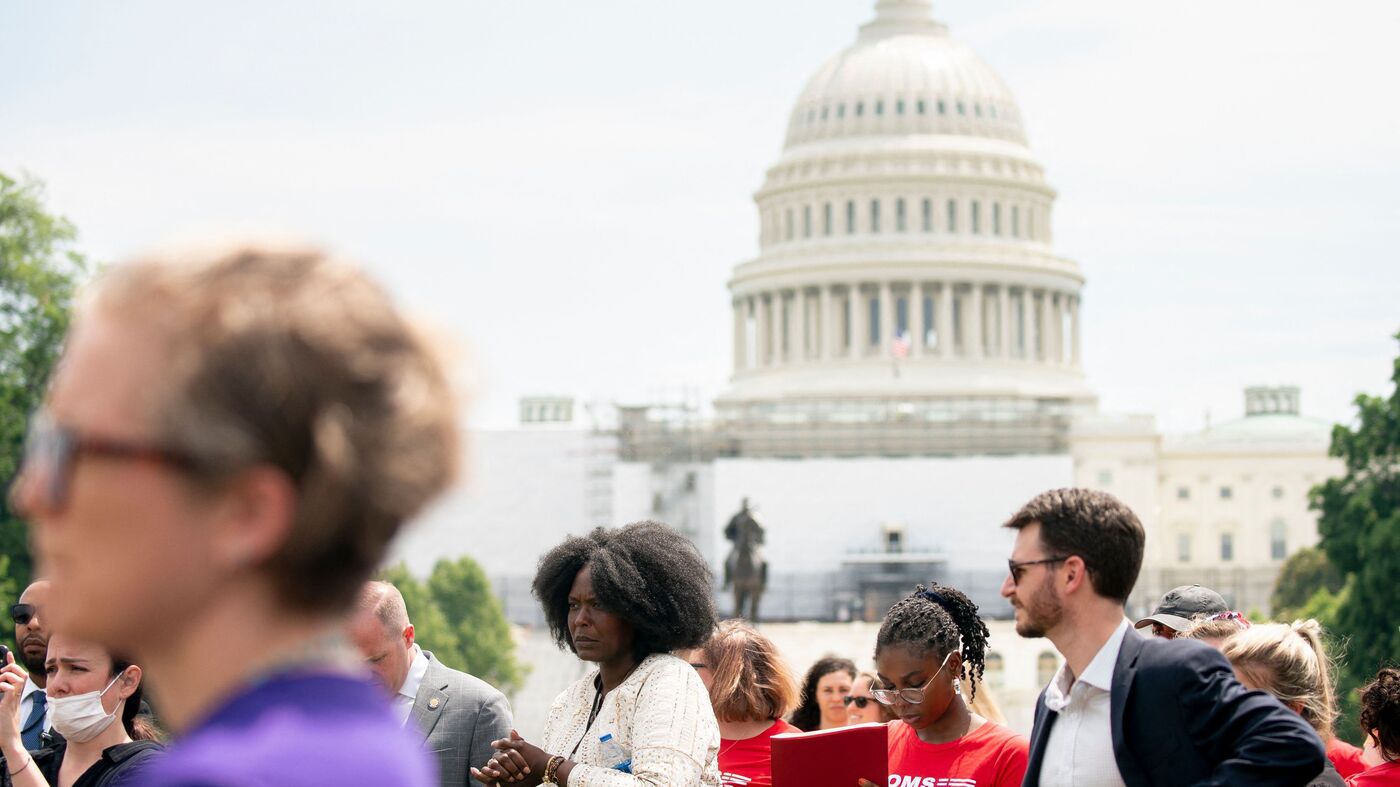 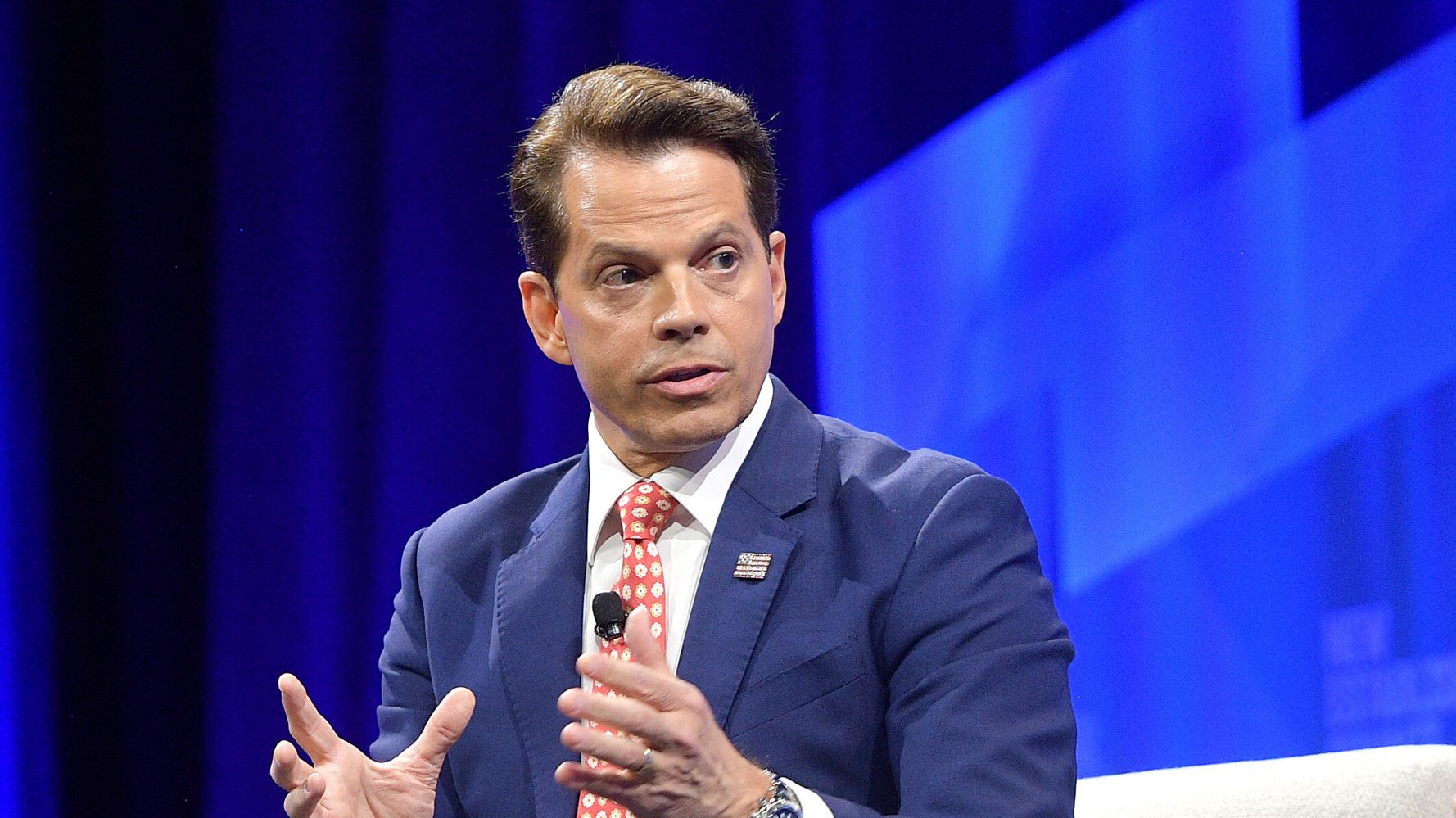 Anthony Scaramucci: Donald Trump ‘Does Not Care About His Legacy’ 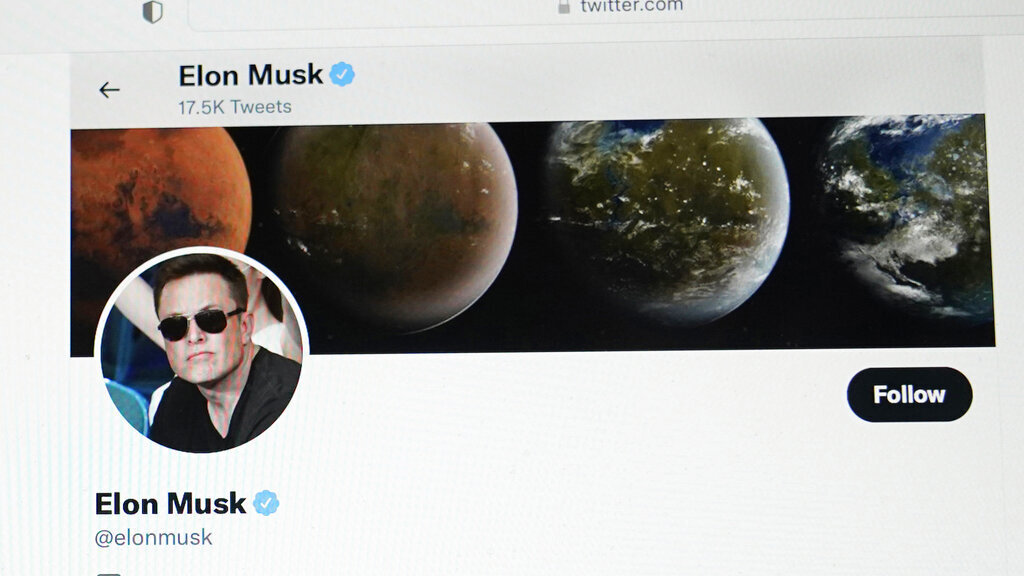 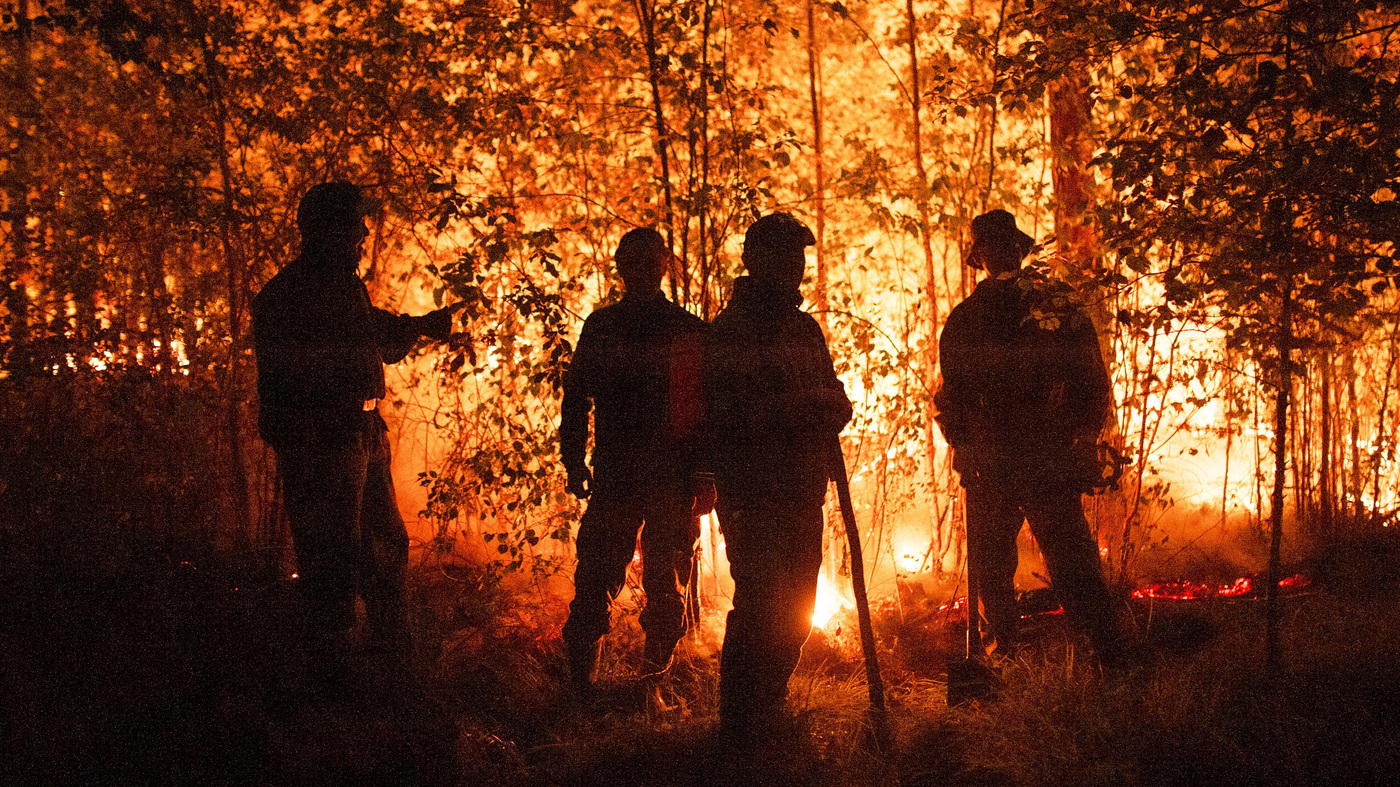