The hashtag #TraitorCarlson trended on Twitter Friday following the release of a new ad calling out Fox News personality Tucker Carlson’s attacks on the military.

Progressive PAC VoteVets, which seeks to increase the number of Democratic veterans in Congress, hit back with this video:

The 48-second spot ends with footage of Carlson posing for the camera during his short-lived spell on season three of “Dancing With The Stars.”

“They have fought, bled, and died for Tucker Carlson’s pathetic prep school ass to sit in that chair and mock them,” the group captioned the clip. “We’re not gonna stand for it, and neither should you.”

Mary Trump, the niece of ex-President Donald Trump, led the charge in sharing the clip far and wide on Twitter:

So, trust fund baby and misogynist, Fish Sticks, who’s never sacrificed anything for this country in his life, has a problem with the brave women who serve in the military. VoteVets sets his prep school ass straight. #TraitorCarlson 👇 https://t.co/4oAGd3oyTf

I’m tired of Ticker Carlson’s disgusting misogyny. I ask if @JoyAnnReid, @SRuhle, @jaketapper, and others have female veterans on their show and demand that Tucker Carlson is held accountable. Millions of people are watching this show and think this is acceptable, but it’s not. https://t.co/kNUif8vDKg

Tucker Carlson Delivers a Hilarious, and then Deadly Serious Response to Biden's Speech 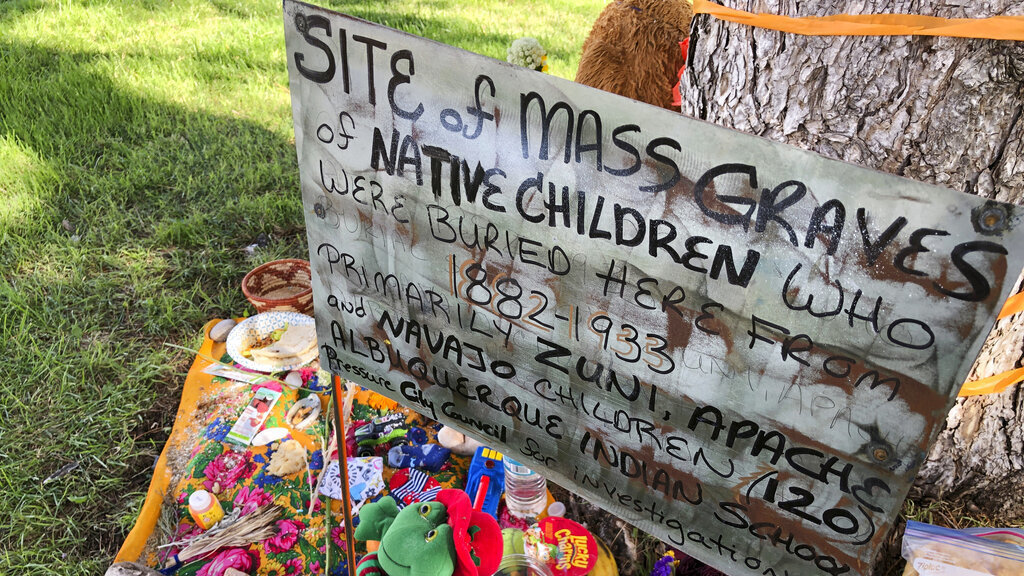 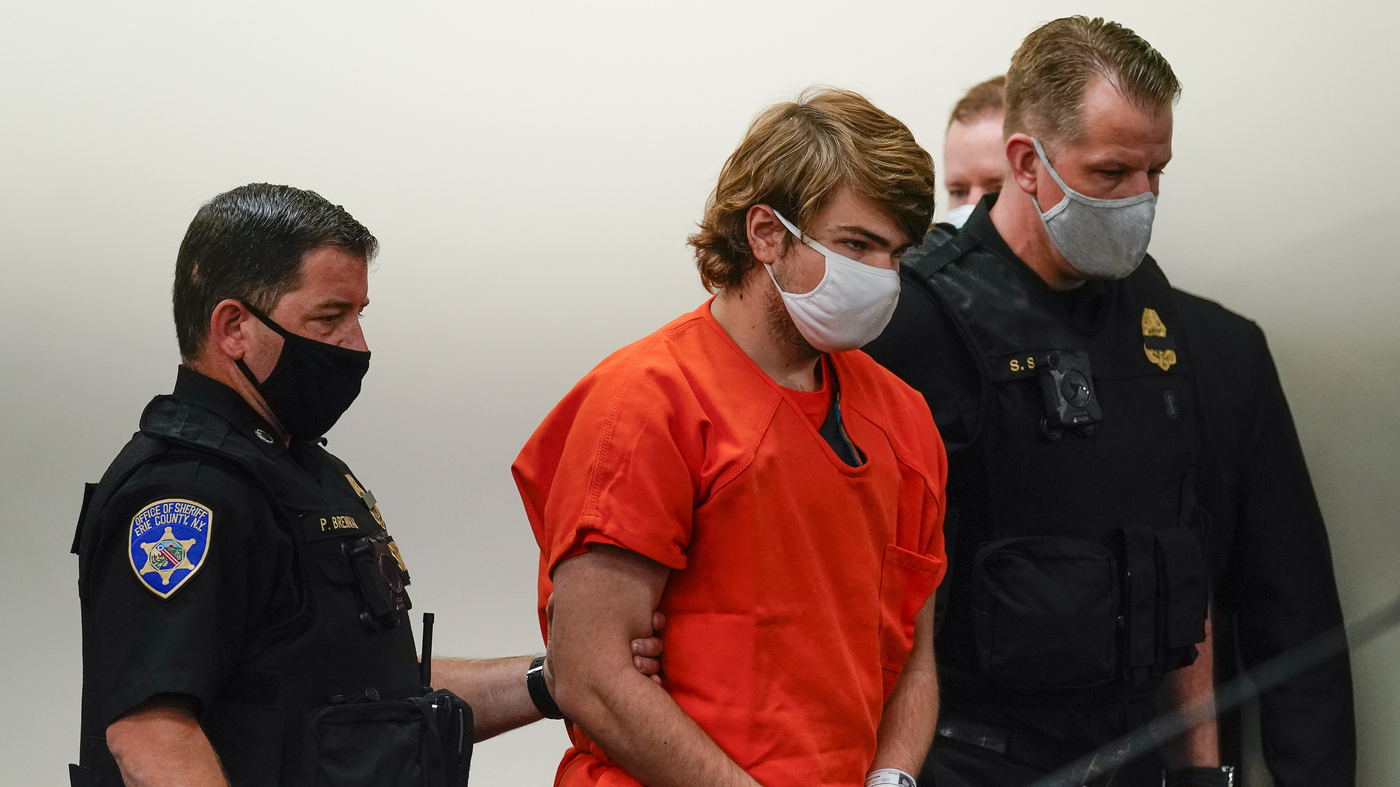 Buffalo shooting suspect is indicted on a domestic terrorism charge 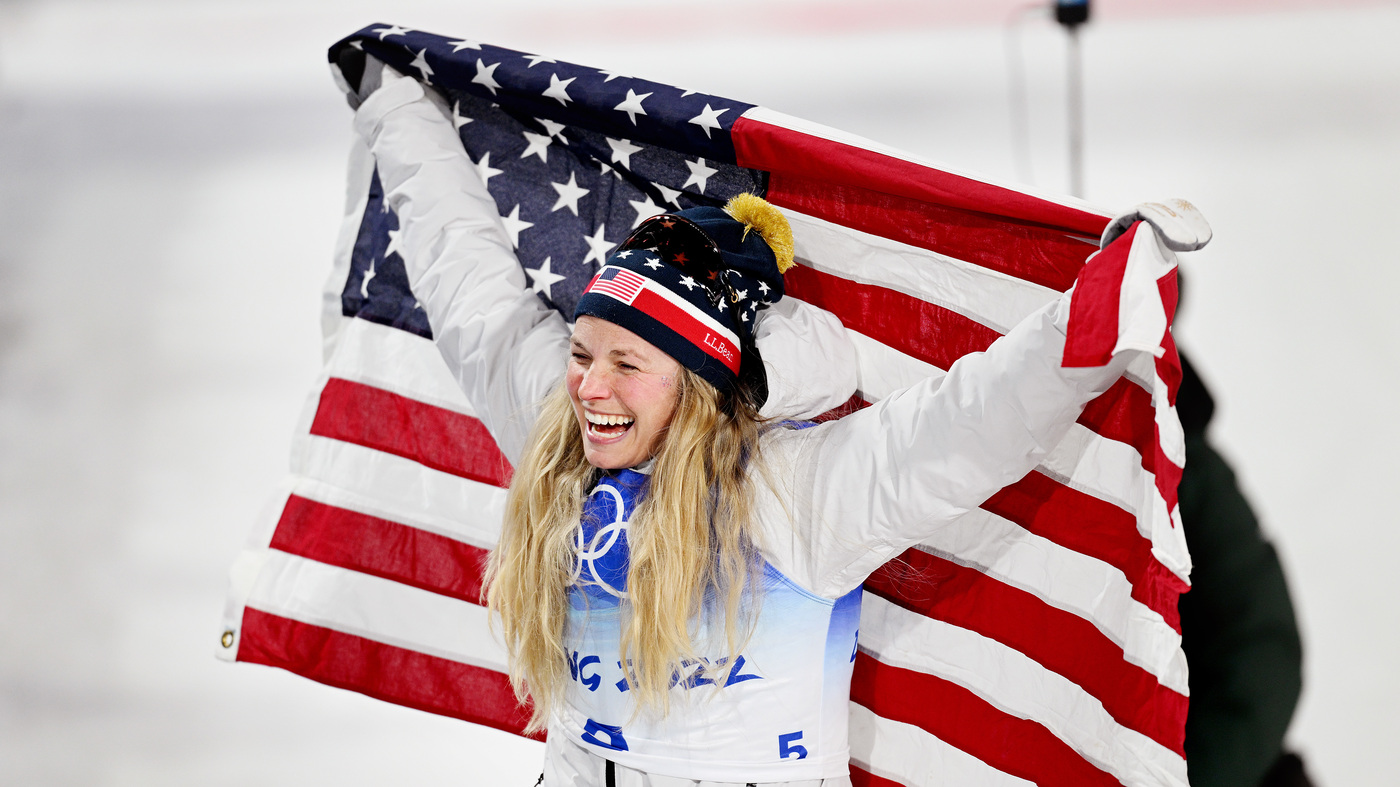