As another wave of Republican-backed efforts in red states is severely limiting access to abortion, Vermont lawmakers have approved an amendment that would enshrine the right to the procedure in the state’s constitution.

The proposed article will now be put to voters, who could make Vermont the first state to put such a protection in its constitution. If passed, the amendment will affirm that “an individual’s right to personal reproductive autonomy is central to the liberty and dignity to determine one’s own life course and shall not be denied or infringed unless justified by a compelling State interest achieved by the least restrictive means.”

The amendment, which will be on the ballot as Proposition 5, would not make any practical changes in Vermont, where there are no major abortion restrictions in place and the procedure is protected by state law. But it would make it much harder for future lawmakers to change that.

“What Prop 5 does mean is that the legislature and governor will not determine what restrictions will be placed on abortion procedures,” Democrat state Rep. George Till, who is also an obstetrician and gynecologist at the University of Vermont Medical Center, said on Tuesday.

It would not upend current policy requiring an ethics board to review and approve abortion requests beyond 22 weeks of pregnancy, which are typically performed because of fetal anomalies or threats to the mother’s life, he added.

Ahead of Tuesday’s vote, Democratic state Rep. Ann Pugh pointed to ongoing court battles over abortion protections around the country as evidence of the need to act on the amendment.

“We can no longer rely on federal courts to uphold the protections for fundamental reproductive rights based on the federal Constitution,” she said.

The amendment’s approval process has been in the work for nearly two years. The state legislature approved the amendment for the first time in 2019, but state law required the lawmakers to vote on it again in the 2021-2022 legislative session.

Vermont voters — who are among the electorates that most strongly support reproductive rights — are likely to pass the amendment in November.

It’s a different story one state over. On Wednesday in neighboring New Hampshire, lawmakers considered a bill that would give fathers the ability to prevent a person they impregnated from having an abortion. The hearing came a month after the state’s pre-abortion ultrasound requirement and ban on abortion after 24 weeks of pregnancy went into effect.

EXCLUSIVE: School District Banned 'Disruptive' Dad From Campus After He Dared to Advocate for His Son Over Mask Mandate 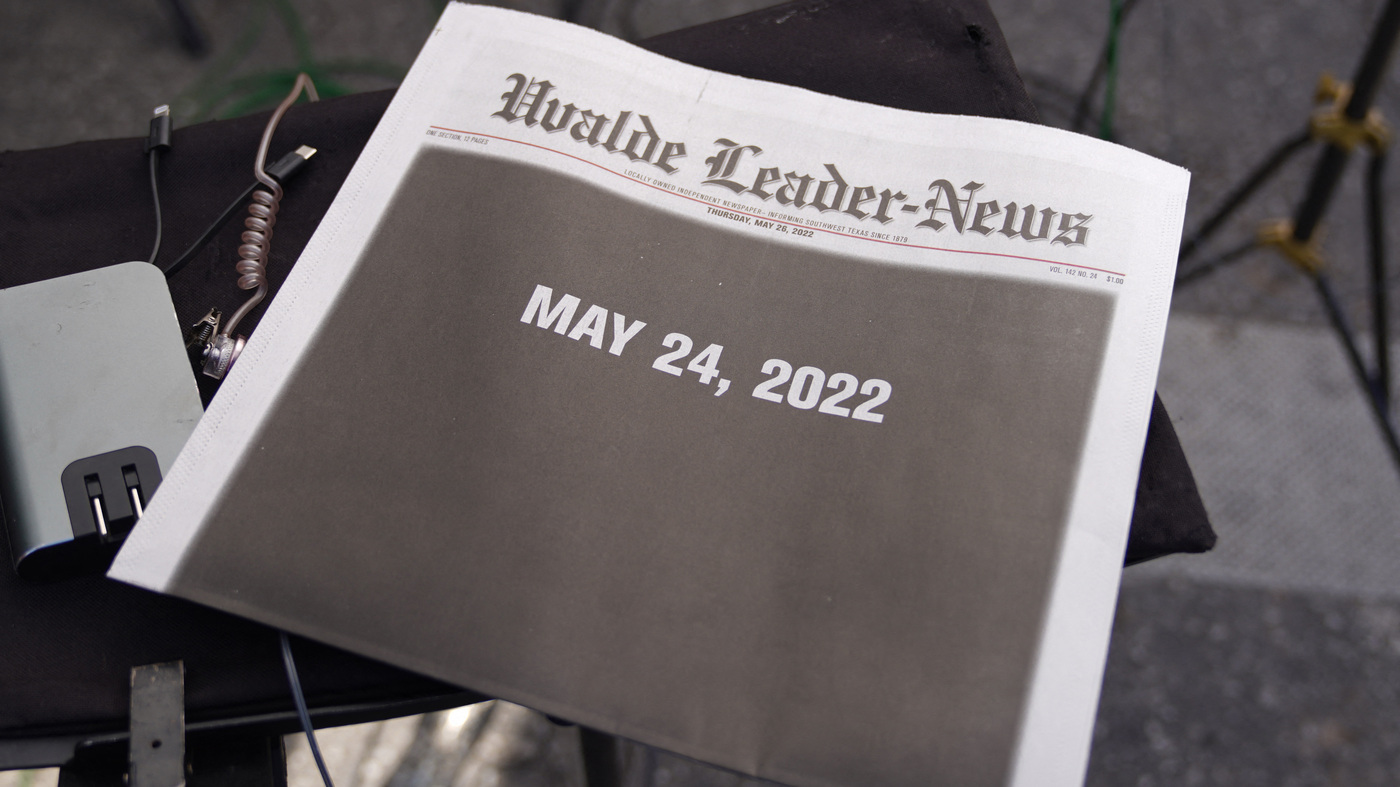 There are 2 ways the media covers mass shootings. Here’s why the difference matters 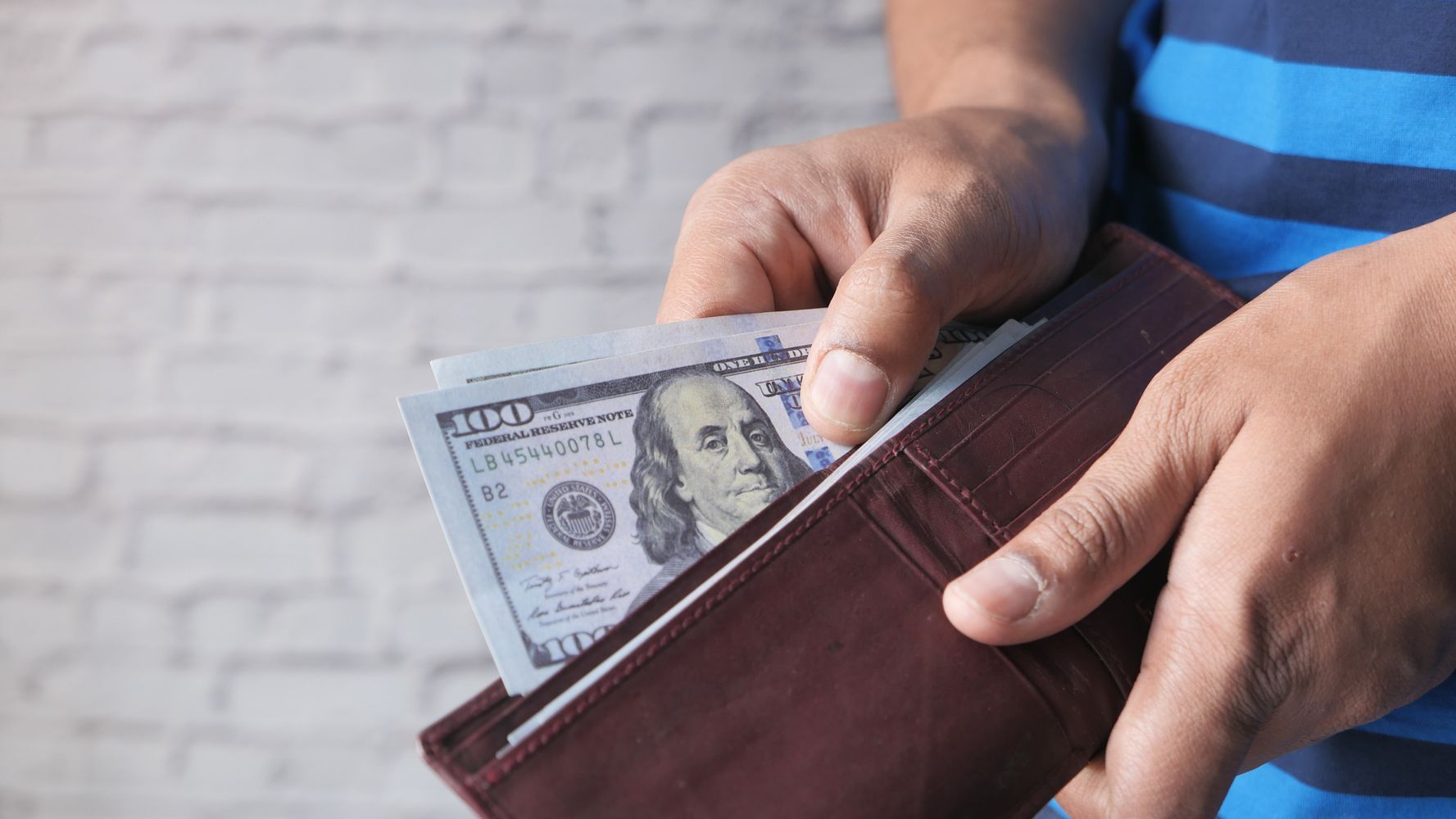