A priest holds a Holy Communion wafer in Washington, DC.

A priest holds a Holy Communion wafer in Washington, DC.

The Vatican’s top enforcer of doctrine has sent a warning to U.S. bishops about a potential proposal by some conservative clergy to deny communion to Catholic election officials who support legislation allowing abortion.

The possible plan could impact President Biden, among other Catholic political figures.

The president of the U.S. Conference of Catholic Bishops (USCCB), Archbishop José Gomez, previously informed the doctrinal office that U.S. bishops were preparing at their June meeting to draw up a document addressing “the situation of Catholics in public office who support legislation allowing abortion, euthanasia and other moral evils.”

In a letter dated May 7th, the head of the Vatican’s Congregation for the Doctrine of the Faith (CDF), Cardinal Luis Ladaria told Gomez that any such policy requires dialogue first among bishops themselves and then between bishops and Catholic politicians who support abortion rights — whom the Cardinal specifically identified as “pro-choice.” The letter was first reported Monday by Catholic News Service and the Jesuit magazine America.

U.S. bishops are divided over this issue. Some of the more conservative bishops, such as San Francisco Archbishop Salvatore Cordileone, are calling for Biden and other Catholic elected officials to be denied communion due to their position on abortion.

Others are opposed to the idea, including San Diego Bishop Robert McElroy, who has warned that “the Eucharist is being weaponized and deployed as a tool in political warfare.”

Cardinal Wilton Gregory, archbishop of Washington, D.C., has previously stated he will not deny communion to Biden.

In his letter, Ladaria said it would be misleading to present abortion and euthanasia as “the only grave matters of Catholic moral and social teaching that demand the fullest accountability on the part of Catholics.”

And he warned that if U.S. church leaders fail to reach a unanimous decision, a national policy, “given its contentious nature,” could become a source of discord within the American church.

Commenting on Ladaria’s letter in the National Catholic Reporter, columnist Michael Sean Williams said the head of the CDF “gave a tutorial in what it means to be a bishop” and the letter “effectively derails” plans to deny communion to Biden.

Biden’s election was welcomed by the Vatican – which made no mention of his support for abortion rights. And the Holy See was reportedly annoyed by a USCCB statement from Gomez on Inauguration Day lamenting that “our new president has pledged to pursue certain policies that would advance moral evils and threaten human life and dignity, most seriously in the areas of abortion, contraception, marriage, and gender.” That statement added that “for the nation’s bishops, the continued injustice of abortion remains the preeminent priority.”

An unnamed senior Vatican official told America that the Inauguration Day statement “is most unfortunate and is likely to create even greater divisions within the Church in the United States.”

Along with Biden, there are 158 Catholics in Congress, most of them Democrats who favor abortion rights, and six Catholic Supreme Court justices, most of them anti-abortion Republicans.

“In the 2020 presidential election, Catholic voters split their votes almost evenly between Biden and Republican Donald Trump,” according to The Associated Press. “National polls have consistently shown that a majority of U.S. Catholics believe abortion should be legal in at least some cases.”

Learn everything you need to trade currencies with one app | Engadget 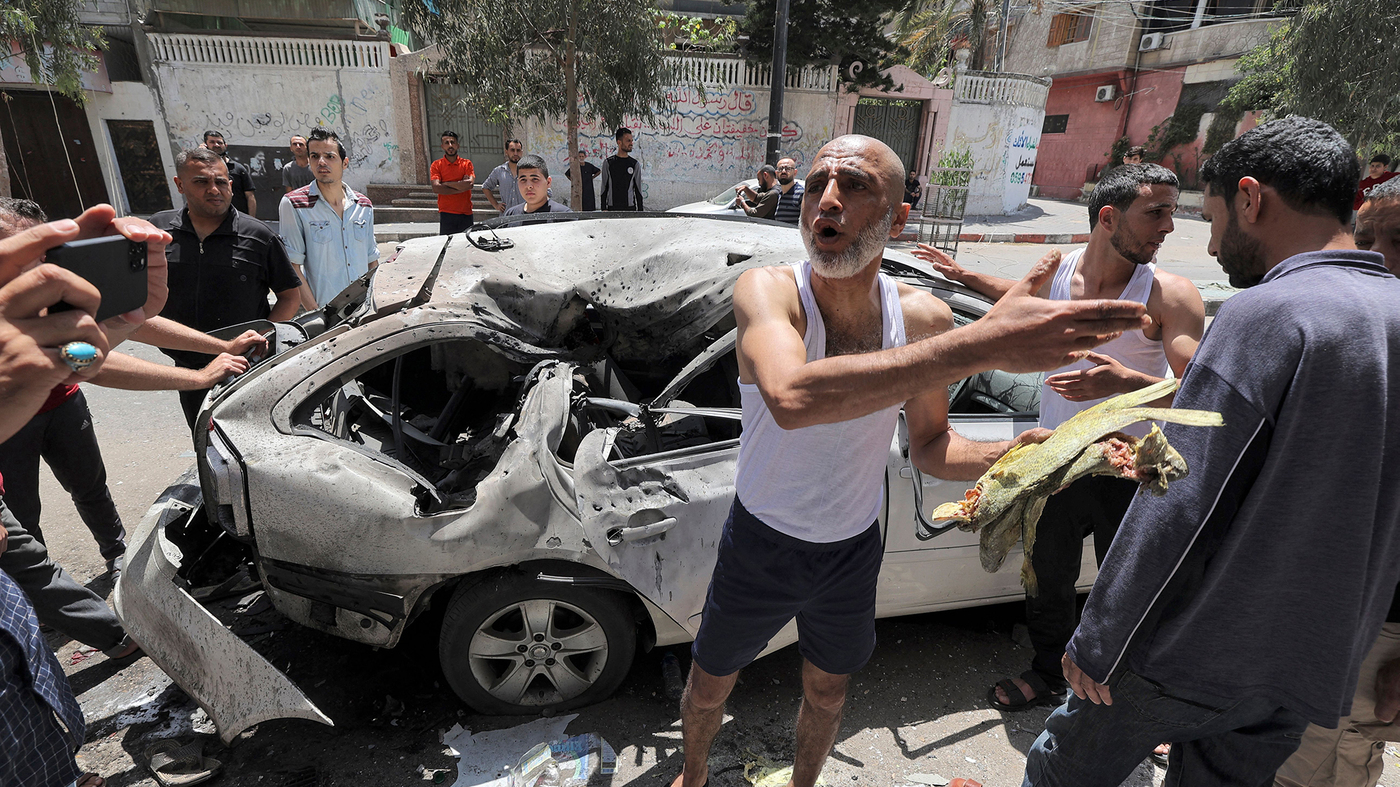 ‘It’s Against All Of Us’: Israel-Hamas Violence, As Seen From The Ground 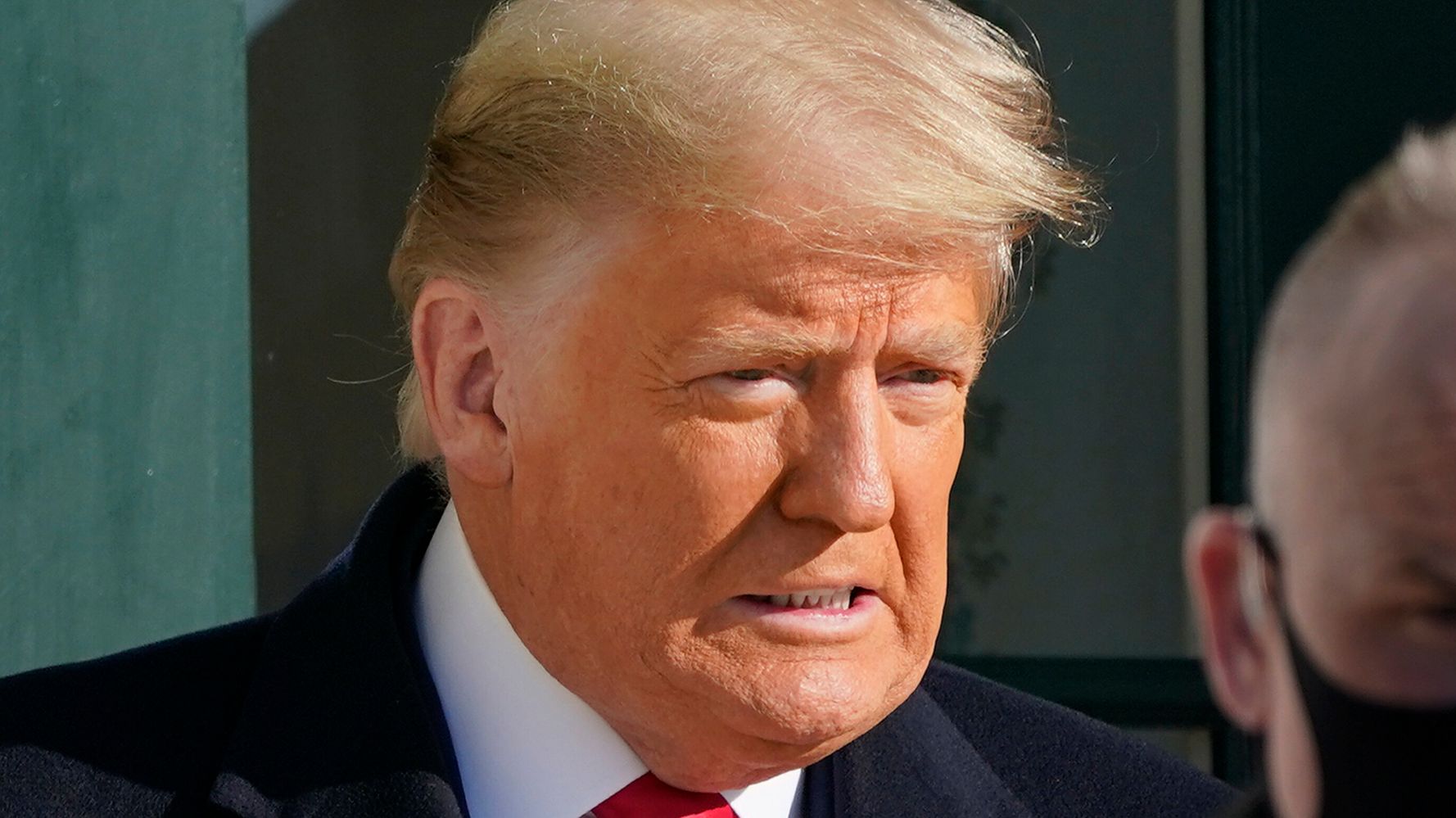 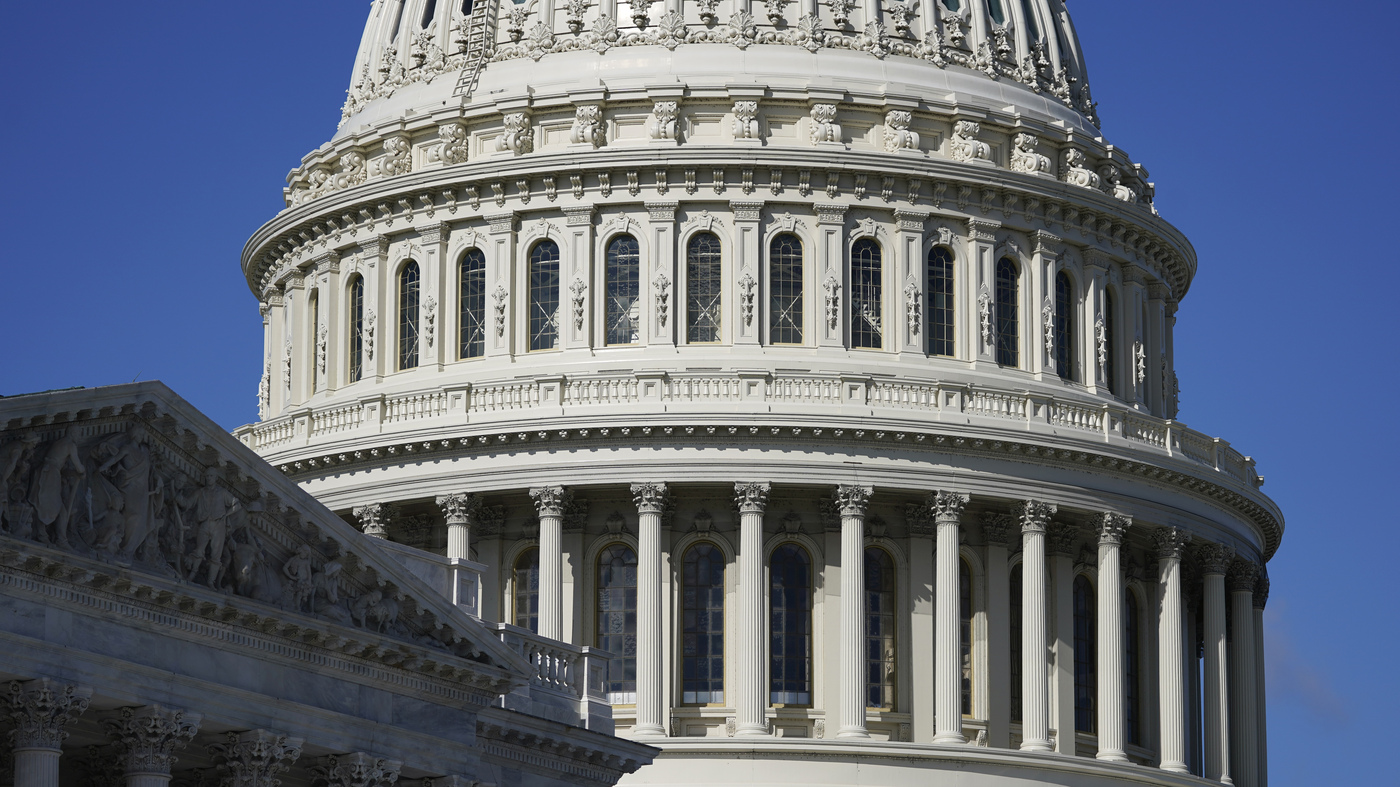 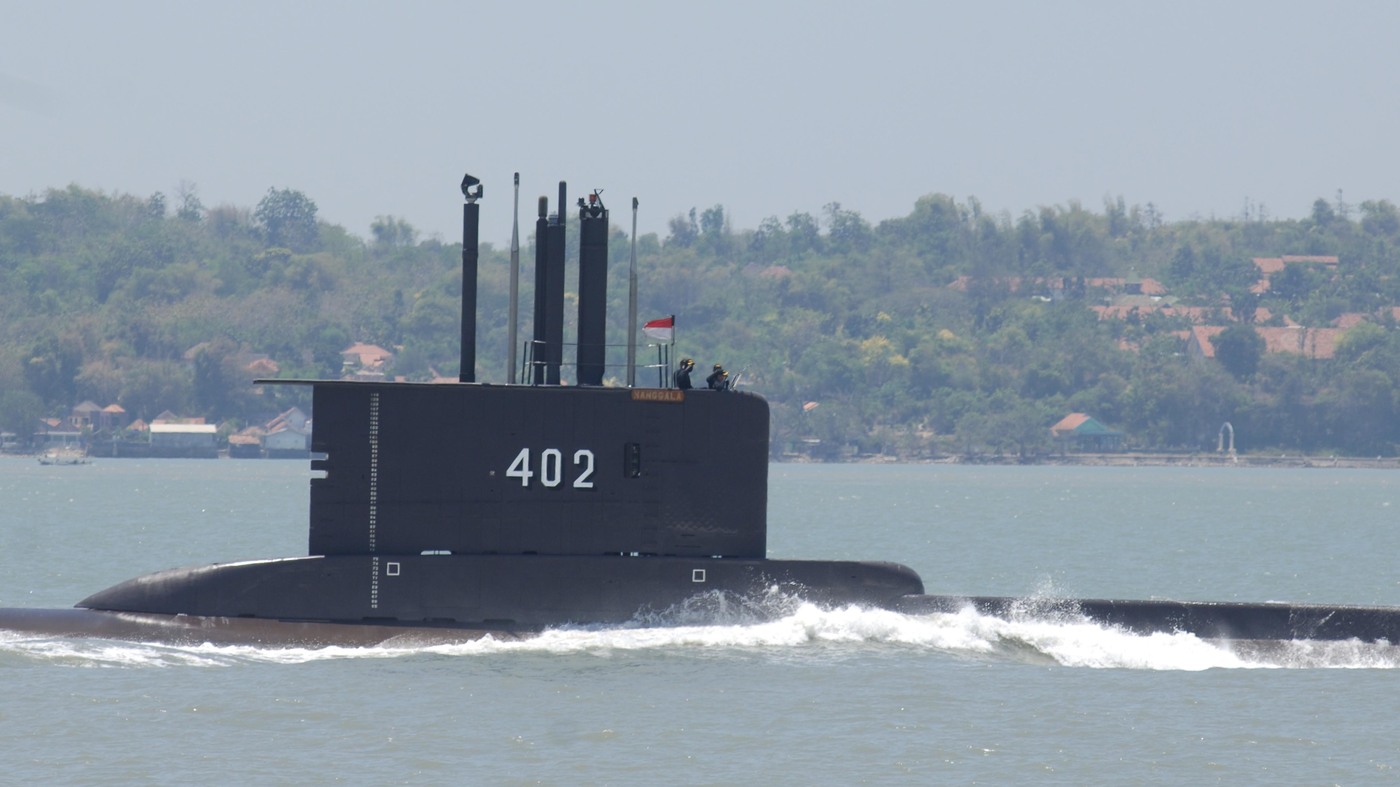