A charter school in Utah has reversed course after backlash over a policy that would have allowed parents to opt their children out of Black History Month instruction.

Maria Montessori Academy Director Micah Hirokawa posted Friday to the North Ogden, Utah, school’s Facebook page that he had sent out a letter that allowed families “to exercise their civil rights to not participate in Black History Month at the school,” the Standard-Examiner in Ogden first reported.

The letter included an opt-out form for parents to fill out after a “few families” asked not to participate, Hirokawa wrote. The school’s Facebook page appears to have since been taken down.

Hirokawa confirmed in a statement posted to a Facebook group Sunday that the school had backtracked on its decision.

“We are grateful that families that initially had questions and concerns have willingly come to the table to resolve any differences and at this time no families are opting out of our planned activities and we have removed this option,” he said. “In the future, we will handle all parental concerns on an individual basis.”

What is Black History Month? Everything you need to know.

The decision followed widespread backlash from both the community and nationally.

“I was appalled to see the form sent out that allows parents to opt their kids out of this and to hear that this is all because some parents have requested it,” said one parent in a comment on the initial post, the Standard-Examiner reported. “I echo others who are disappointed to hear this was even ever made an issue in the first place by some families in our school’s community.”

Other commenters argued that giving parents the right to opt out enables racism.

Betty Sawyer, president of the Ogden branch of the NAACP, told the Standard-Examiner she contacted the school early Saturday about its decision. The newspaper reported that the school changed its mind later Saturday.

Maria Montessori Academy, which serves elementary and middle school students, incorporates Black History Month into its regular social studies and history lessons throughout February, Hirokawa said. Data from the Utah State Board of Education shows the academy has 322 students – three are Black while about 70% are white. 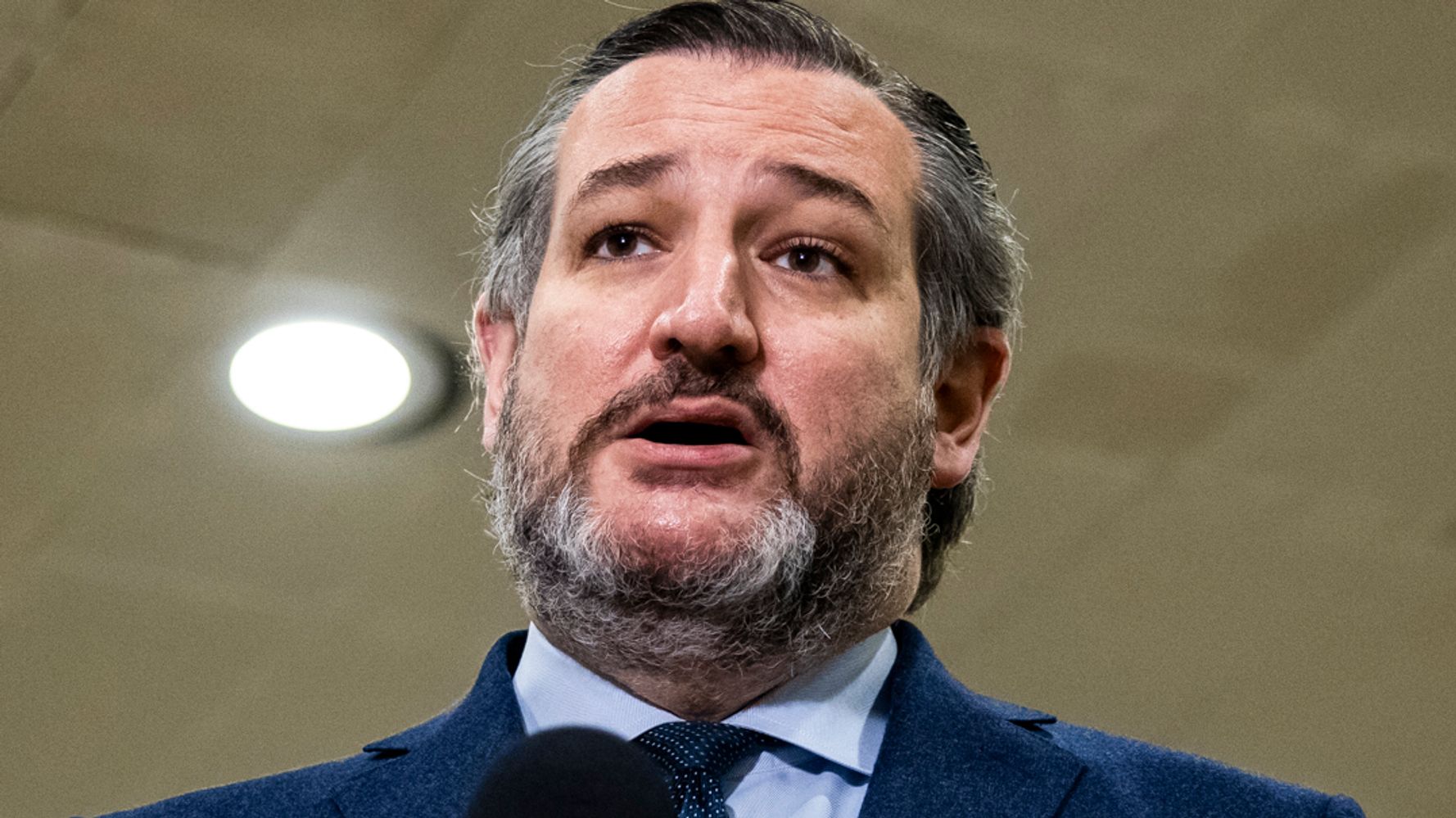 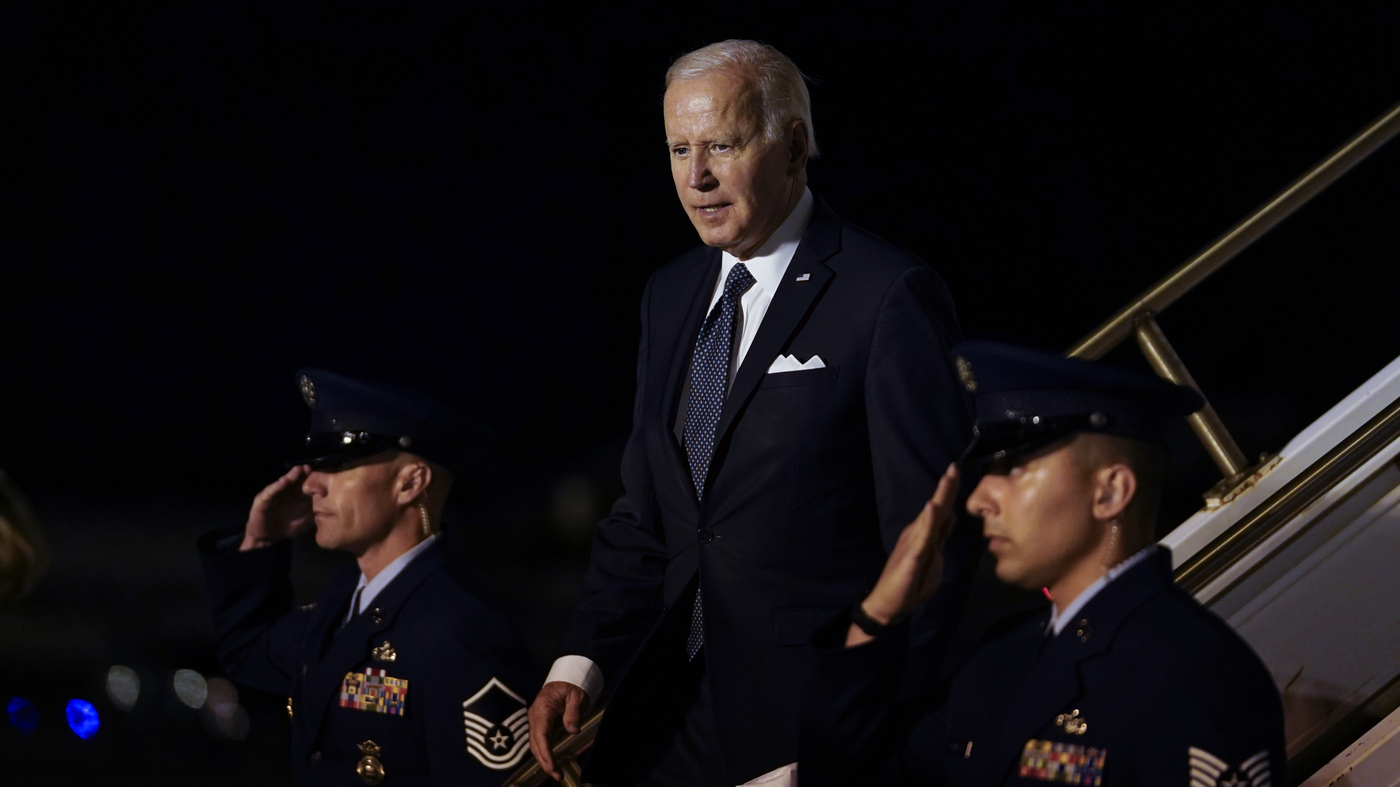 A small plane flew near Biden’s beach house in Delaware 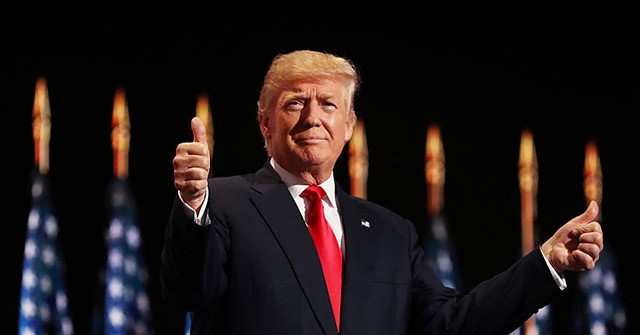 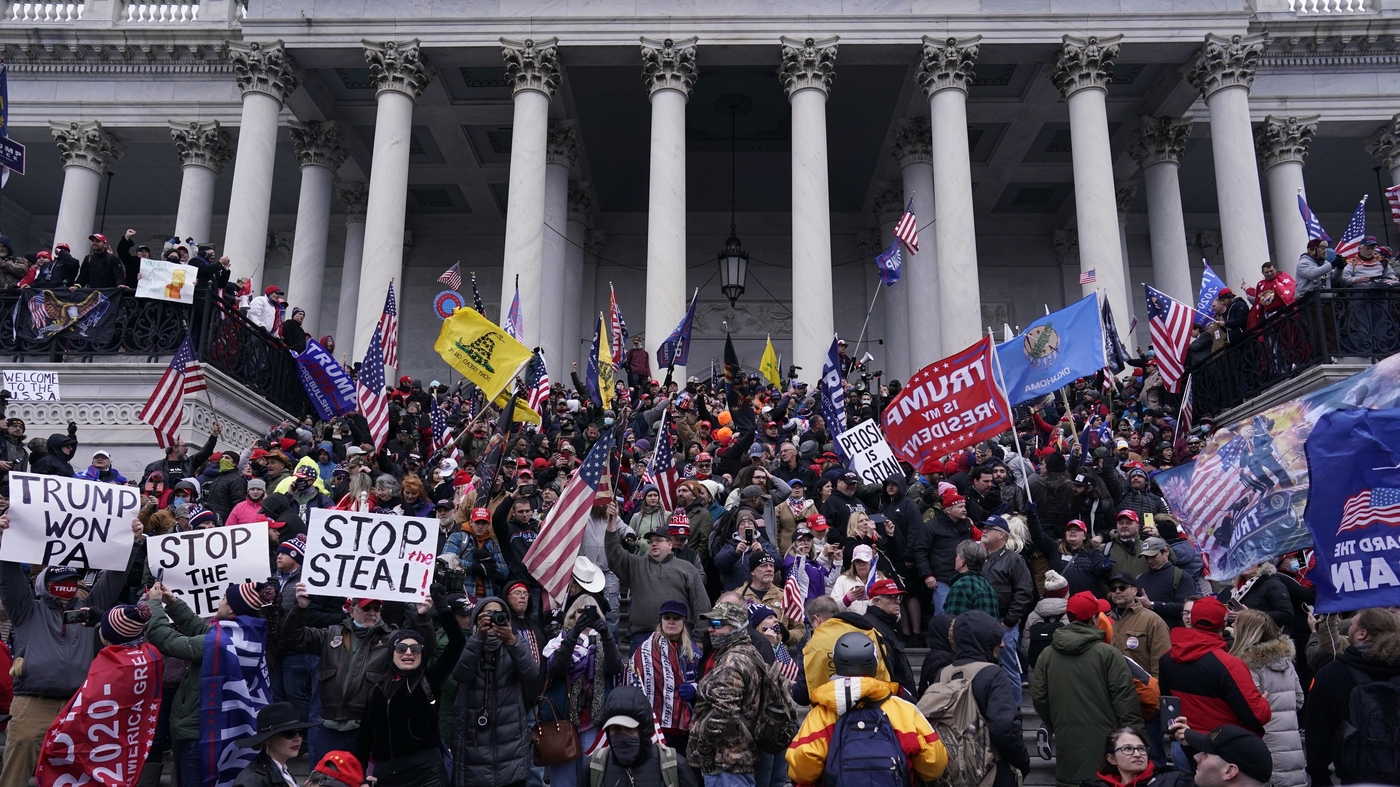