The new guidance emphasizes “consistent and correct” use of masks, social distancing, handwashing, cleaning and contact tracing in combination with isolation and quarantine. The guidance does not require school staff to have access to vaccinations in order to return for in-person instruction.

The guidance also outlines, for the first time, which instruction model, such as in-person or hybrid, schools should implement based on the level of transmission in their community. Biden has said he aims to have most public schools open within his first 100 days in office. He’s at Day 23.

On Thursday, some students returned to classrooms in the nation’s third-largest school district, following a standoff between Chicago Public Schools and the teachers union. And in San Francisco, the city filed a lawsuit to push its school district to reopen classrooms. The number of suicidal children in the city has hit a record high, and health experts say it is clear that keeping public schools closed “is catalyzing a mental health crisis among school-aged children.”

►The United States reported dozens more coronavirus variant cases Thursday night, showing further reach of viruses that can spread more easily, dodge some treatments and immunities, or both. Known variant cases in the U.S. have more than doubled since Jan. 31, and have increased five-fold since Jan. 22.

►President Joe Biden on Thursday announced completion of a deal to purchase an additional 200 million coronavirus vaccine doses, fulfilling an agreement he outlined two weeks ago. “We’ve now purchased enough vaccine supplies to vaccinate all Americans,” Biden said during a visit to the National Institutes of Health.

►After weeks of vaccine distribution being largely limited to hospitals, health systems and local health departments, COVID-19 vaccines are poised to roll out Friday at major pharmacies, including the nation’s two largest chains, CVS and Walgreens.

►Mask wearing will be needed for “several, several months” even as vaccinations roll out, Dr. Anthony Fauci said Friday on ABC’s “Good Morning America.” Once 75-80% of the population is vaccinated, the country can “start pulling back a bit on what are stringent public health measures,” he added.

►The New York Times reported Friday that the U.S. Food and Drug Administration agreed to let Moderna increase the number of doses of its COVID-19 vaccine that it puts into each vial from 10 to 14. The Times reported that the change, which could boost the nation’s vaccine supply by 20%, could take effect before the end of April.

►The head of the World Health Organization said Friday that all hypotheses into the origins of the coronavirus were still being investigated and analyzed after a team of WHO investigators said earlier this week that the theory that the virus leaked from a virology lab in Wuhan would no longer be pursued. WHO Director-General Tedros Adhanom Ghebreyesus said the team’s summary report would be released next week.

►Fully vaccinated people who meet certain criteria will no longer be required to quarantine following an exposure to someone with COVID-19, the Centers for Disease Control and Prevention says.

►Montana Gov. Greg Gianforte lifted the state’s mask mandate Friday. The Republican governor had promised to do so after taking office in January and signing a law to shield businesses from lawsuits by customers and employees related to contracting the virus. Some localities in the state will keep their mask rules in place.

►The Australian Open will be allowed to continue but without crowds for at least five days after the Victoria state government imposed a lockdown starting Saturday in response to a COVID-19 outbreak at a quarantine hotel.

📈 Today’s numbers: The U.S. has more than 27.3 million confirmed coronavirus cases and 475,400 deaths, according to Johns Hopkins University data. The global totals: More than 107.8 million cases and 2.37 million deaths. More than 68 million vaccine doses have been distributed in the U.S. and about 46.3 million have been administered, according to the CDC.

📘 What we’re reading: How many COVID-19 vaccines have been sent to your state, and how many people have received a shot so far? Check the USA TODAY vaccine tracker.

Democratic lawmakers in New York are facing increased pressure to rein in Gov. Andrew Cuomo’s emergency powers after reported comments by his top aide raised new questions about whether the state has been forthright about the COVID-19 death toll in nursing homes.

In a call between top members of Cuomo’s administration and some legislative Democrats, The New York Post reported, Secretary to the Governor Melissa DeRosa suggested the Cuomo administration “froze” on reporting the COVID-19 death toll in nursing homes because the Trump administration’s Department of Justice issued a separate request for information about nursing homes around the same time.

DeRosa, who answered questions about why it had taken the Cuomo administration more than six months to answer requests from lawmakers for information about the state’s handling of the virus in hospitals and nursing homes, apologized to the Democratic lawmakers for putting them in a tough position, the Post reported.

In a statement Friday morning, DeRosa said she was merely explaining that when the state received the federal inquiry, “We needed to temporarily set aside the Legislature’s request to deal with the federal request first.”

Former President Donald Trump’s condition had become so concerning after he tested positive for COVID-19 that officials spoke of putting him on a ventilator, the New York Times and CNN reported Thursday.

Trump was hospitalized at Walter Reed National Military Medical Center in October, and the White House and his doctors routinely sent mixed signals about his condition.

According to the Times, Trump’s blood oxygen levels dipped into the 80s, and a case of COVID-19 is considered severe when blood oxygen levels are in the low 90s. The Times also reported that Trump had lung infiltrates, meaning his lungs were inflamed and contained a substance such as fluid or bacteria.

Ethel Walton, a nurse and president of the Chicago Chapter of the Black Nurses Association, lives in a majority-Black south side neighborhood located in a zip code where just 4% of residents have received a first dose of the COVID-19 vaccine and nearly 120 people have died. The rate of COVID-19 deaths in that zip code is three to four times higher than several majority-white north side neighborhoods. The vaccination rates in those white neighborhoods are six times higher.

“It’s a stressful situation, because no one wants to hear that their (people are) dying of COVID in massive numbers,” she said. “It’s unfair that the immunization has again been made &mldr; just not equal at all.”

Chicago is not alone. The data shows similar trends in Washington, D.C., and Austin, Texas, two other places that have reported vaccination rates at the neighborhood level. Statistics from the Centers for Disease Control and Prevention also show gaping disparities nationally, and a recent study of the small number of states reporting race and ethnicity for vaccine recipients showed a widespread pattern of inequity.

Experts say the findings reflect festering systemic problems, including poor health care access and distrust of the vaccine, colliding amid a chaotic rollout that failed to ensure equal access to communities of color.

“There was so much pressure on the health departments to roll out the vaccine quickly, they built up their systems as quickly as they could but they weren’t built in a way that was necessarily equally accessible to all,” said Dr. Julie Morita, vice president of the Robert Wood Johnson Foundation and former commissioner of the Chicago Department of Public Health.

A series of violent crimes against Asians and Asian Americans has prompted activists and experts to warn that racist rhetoric about the coronavirus pandemic may be fueling a rise in hate incidents.

Police in Oakland, California, announced this week that they arrested a suspect in connection with a brutal attack of a 91-year-old man in Chinatown that was caught on camera. In less than a week, a Thai man was attacked and killed in San Francisco, a Vietnamese woman was assaulted and robbed of $1,000 in San Jose, and a Filipino man was attacked with a box cutter on the subway in New York City.

It’s unclear whether the crimes were racially motivated, but advocates calling for more to be done to address violence against Asian Americans say racist crimes against the community are historically underreported for a variety of reasons.

Stop AAPI Hate, which includes a self-reporting tool for harassment, discrimination and violent attacks, recorded 2,808 incidents of anti-Asian discrimination across the U.S. from its inception on March 19 to Dec. 31, 2020. Another organization, Asian Americans Advancing Justice, recorded more than 3,000 hate incidents in their self-reporting system since late April 2020 – by far the highest number in the tool’s four-year history.

“When President Trump began and insisted on using the term ‘China virus,’ we saw that hate speech really led to hate violence,” said Russell Jeung, chair of the Asian American studies department at San Francisco State University and creator of the Stop AAPI Hate tracker. “That sort of political rhetoric and that sort of anti-Asian climate has continued to this day.”

Citing a weeks long decline in new COVID cases and deaths, Nevada Gov. Steve Sisolak on Thursday announced he would gradually end a monthslong “pause” on economic activity meant to slow the virus’ deadly resurgence over the holidays.

Eased restrictions on restaurants, bars, churches and gyms are set to take effect on Monday, including a 10 percent jump in permissible casino capacity. Youth and adult sports tournaments, along with gatherings up to 250 people, are tentatively scheduled to resume March 15 — two days shy of the one-year anniversary of the state’s first virus-related shutdown order.

Sisolak later announced plans to turn over the bulk of ongoing virus-containment efforts to local officials by May 1, but said the state would continue to play a role in supporting city and county health officials. He said statewide protocols will remain in place to mitigate the virus’ spread, including but not limited to mask-wearing and social distancing requirements.

(1) Dan F. Sullivan's How to Bug Out Forever 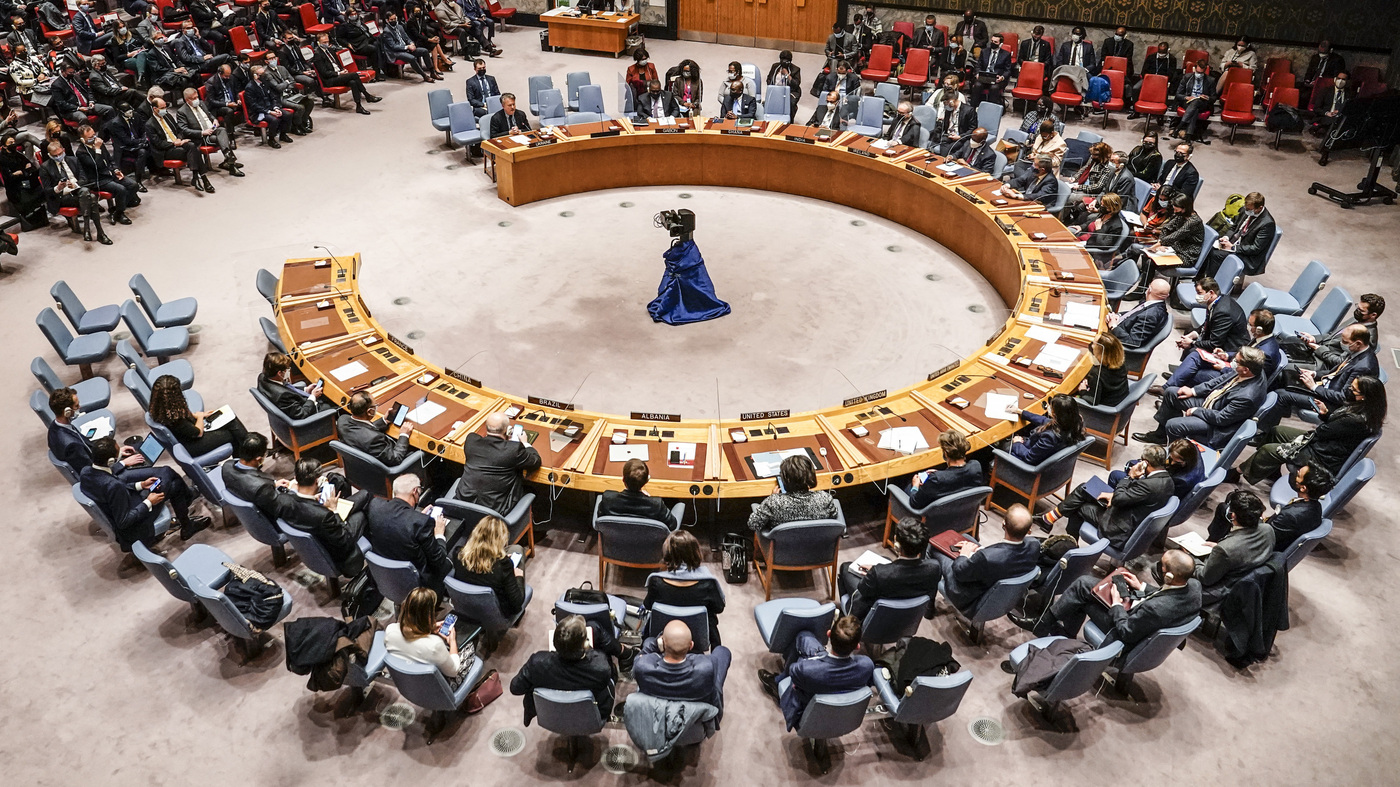 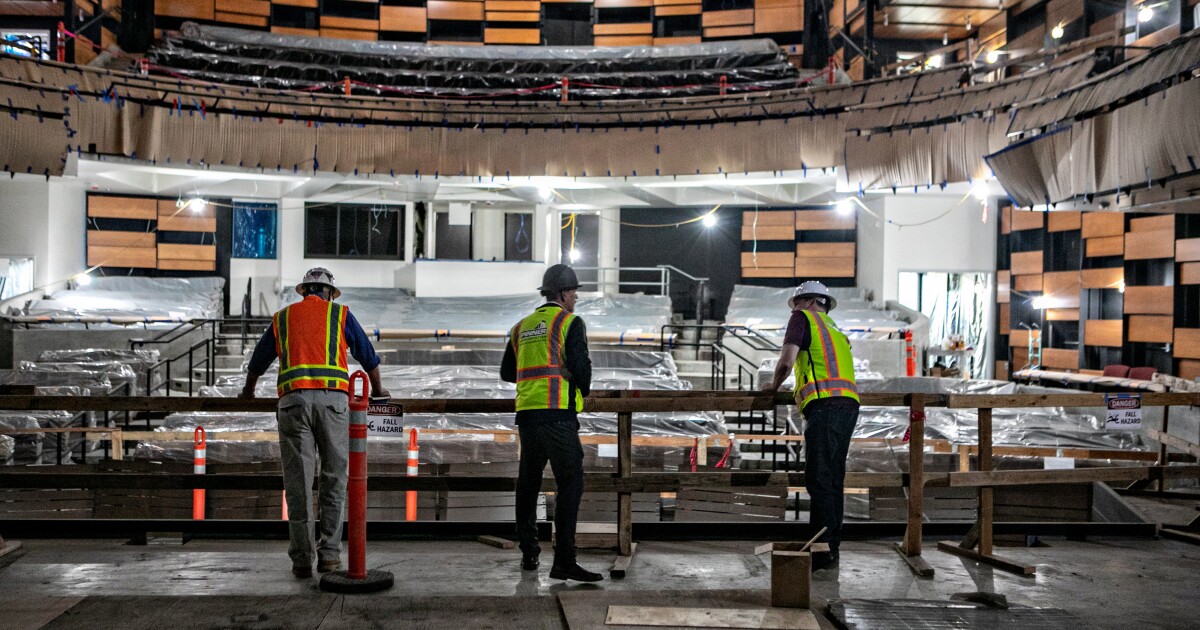 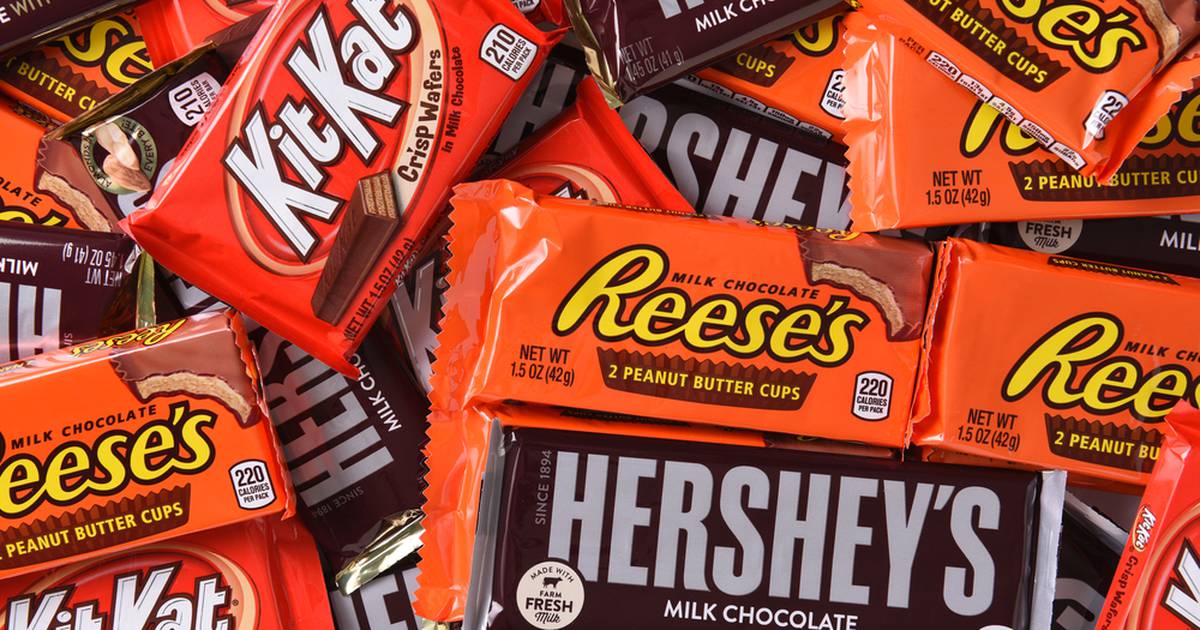