WASHINGTON (AP) — The number of Americans seeking unemployment benefits fell by 89,000 last week to a still-elevated 803,000, evidence that the job market remains under stress nine months after the coronavirus outbreak sent the U.S. economy into recession and caused millions of layoffs.

The latest figure, released Wednesday by the Labor Department, shows that many employers are still cutting jobs as the pandemic tightens business restrictions and leads many consumers to stay home. Before the virus struck, applications typically numbered around 225,000 a week before shooting up to 6.9 million in early spring when the virus — and efforts to contain it — flattened the economy. It has since come down but remains at historically high levels.

The total number of people who are receiving traditional state unemployment benefits fell to 5.3 million for the week that ended Dec. 12 from a week earlier. That figure had peaked in early May at nearly 23 million. The steady decline since then means that some unemployed Americans are finding work and no longer receiving aid. But it also indicates that many of the unemployed have used up their state benefits, which typically expire after six months.

Millions more jobless Americans are now collecting checks under two federal programs that were created in March to ease the economic pain inflicted by the pandemic. Those programs had been set to expire the day after Christmas. On Monday, Congress agreed to extend them as part of a $900 billion pandemic rescue package.

On Tuesday night, though, President Donald Trump suddenly raised doubts about that aid and other federal money by attacking Congress’ rescue package as inadequate and suggesting that he might not sign it into law.

US must ‘call an audible’ and focus on first shots of vaccine, protest disrupts vaccinations at Dodger stadium: Today’s key COVID updates 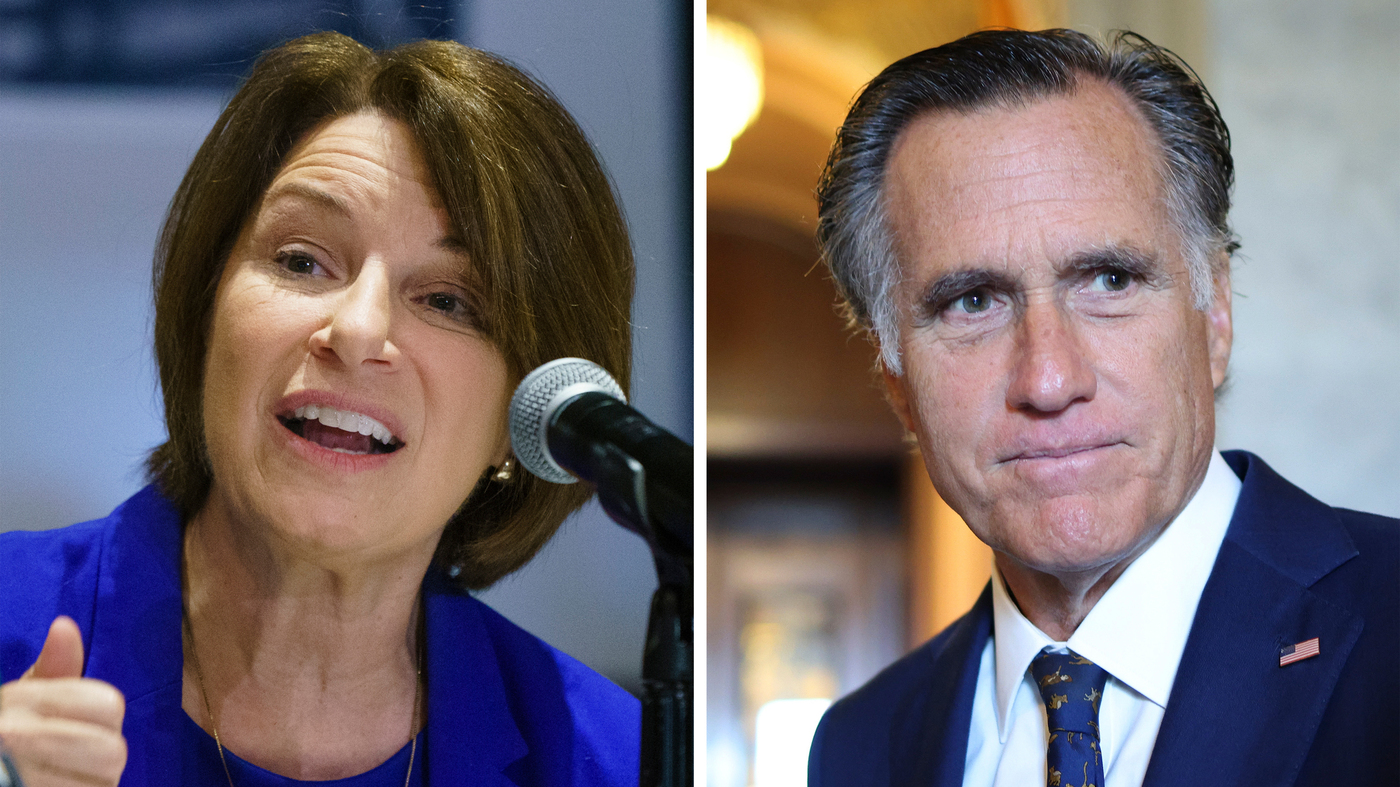