A hiring sign in a store window in Manhattan in August.

A hiring sign in a store window in Manhattan in August.

Hiring slowed sharply in August as a new surge in coronavirus infections slammed the brakes on the economic recovery.

U.S. employers added just 235,000 jobs last month, a sharp slowdown from the torrid pace of hiring in June and July.

“The labor market recovery has downshifted,” said Nela Richardson, chief economist for the payroll processing company ADP. “The U.S. economy is facing increasing headwinds as the pandemic wears on and the delta variant creates uncertainty.”

Confirmed coronavirus infections have jumped nearly 20% in the last two weeks, while COVID deaths have nearly doubled during that period. The worsening public health outlook threw a late-summer speedbump in the recovery, making people more cautious about traveling and eating out and reducing the need for workers.

“We are hearing anecdotally from our customers that absolutely it is a result of COVID,” said CEO John Waldmann. “We are seeing similar trends in the data from what we saw last year and January of this year. It would be hard-pressed to say this is not COVID-related.”

The slowdown in the Homebase data was particularly pronounced in the southeast, where COVID cases are especially high. New England, where case counts are lower, fared somewhat better.

The spike in new cases has also discouraged some people from returning to work. And it threatens to disrupt in-person schooling, which could make it harder for parents to hold down jobs.

“All of us who care about small businesses really wanted to be optimistic that a lot of the things keeping people from work were going to start to heal themselves into the fall,” Waldmann said. “Unfortunately, it looks like we’re going to be dealing with challenges here for a little bit longer.”

The slowdown in hiring comes just as emergency unemployment benefits that Congress authorized earlier in the pandemic are about to expire. In mid-August, more than 12 million people were receiving some form of jobless aid. Most will receive their final payments next week.

Manufacturing is another bright spot in the economy, with new orders and output both accelerating in August. But factories continue to struggle to find enough parts and workers.

“Companies want to hire more people,” said Tim Fiore, who oversees a monthly survey of factory managers for the Institute for Supply Management. “There’s no doubt that demand is calling for more people and they can’t get them.”

Wages have been rising, especially in restaurants and hotels. But prices have been climbing too, eroding workers’ buying power. Consumer prices in July were 5.4% higher than they were a year ago–matching the June increase which was the sharpest in nearly 13 years. 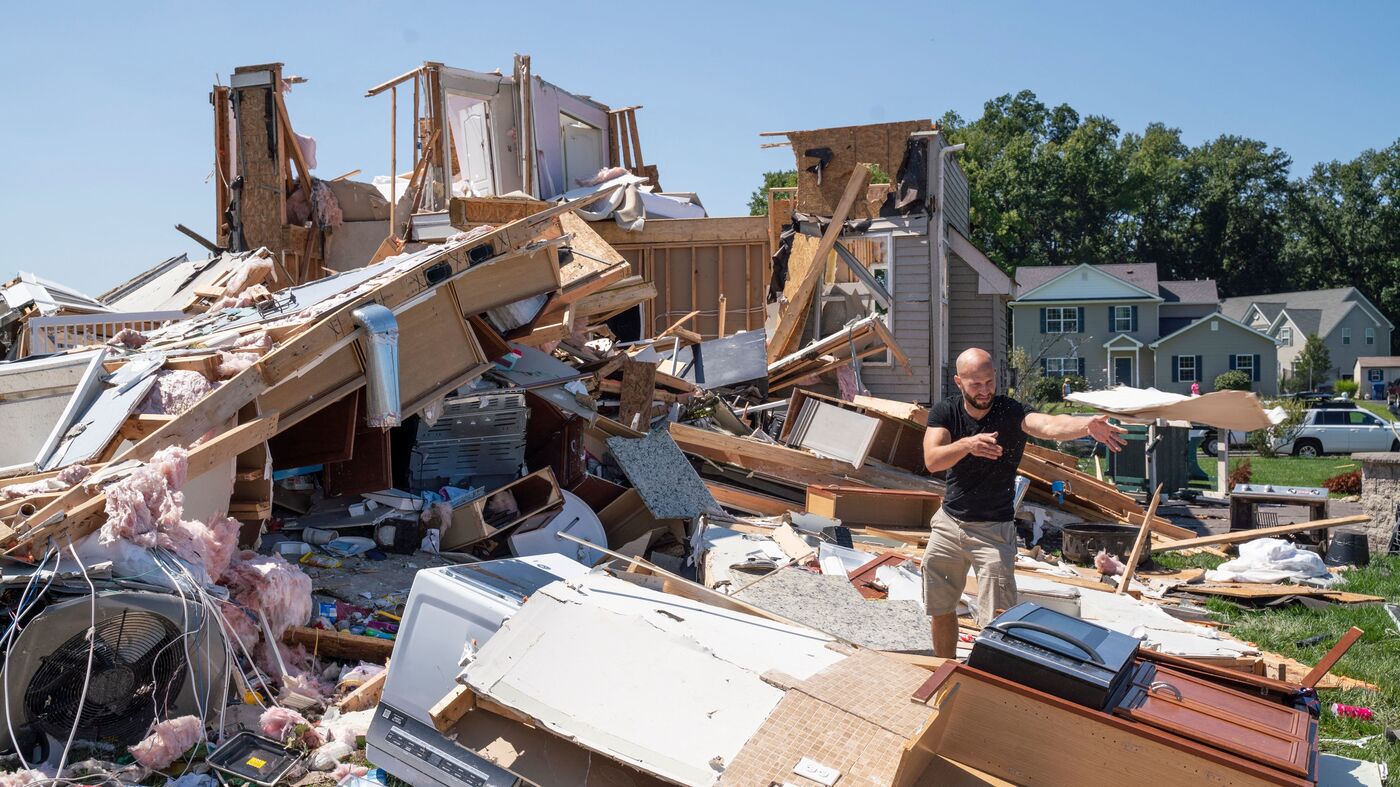 Stunned By Ida, The Northeast Begins To Recover And Prepare For The Next Storm 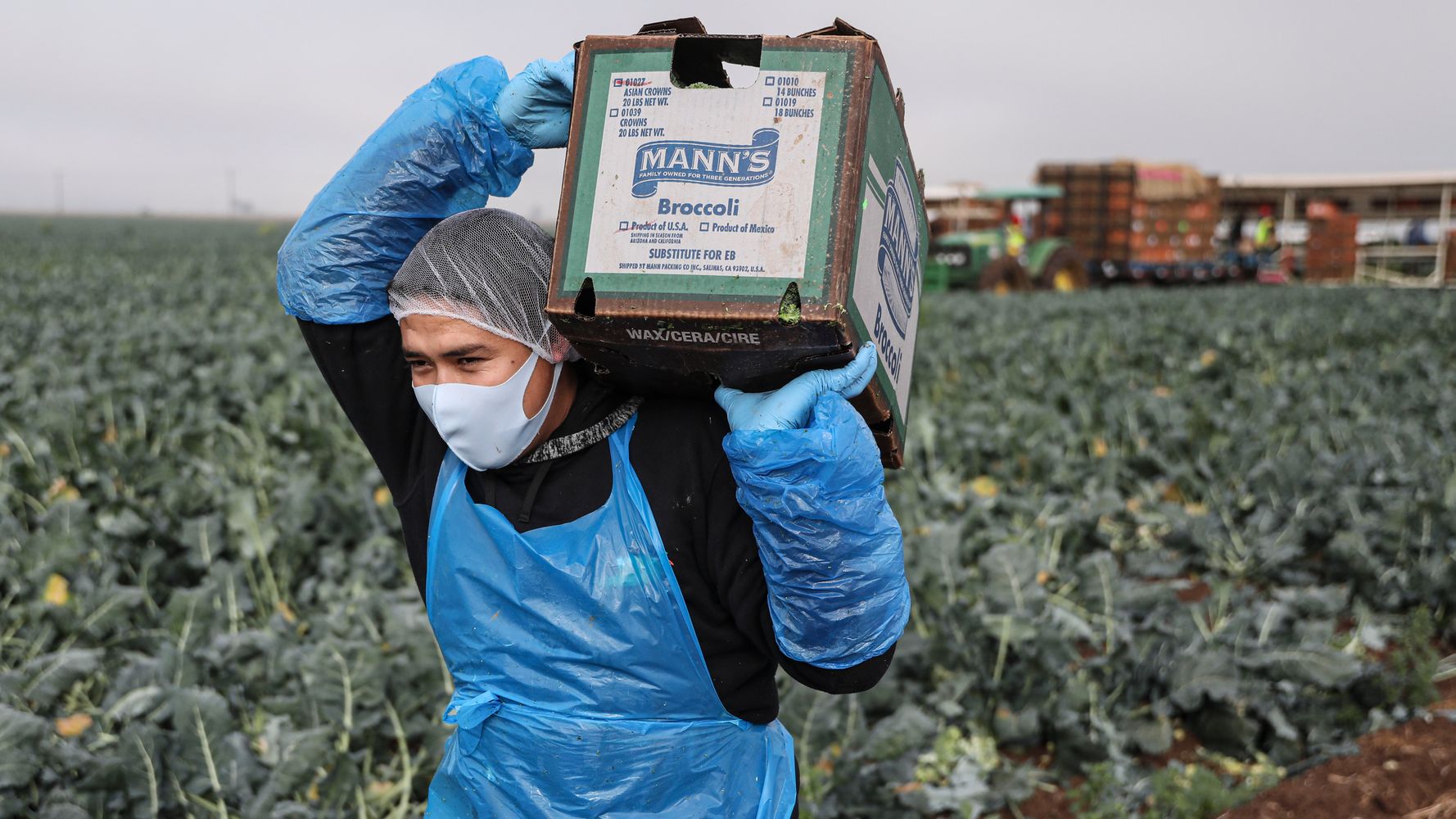 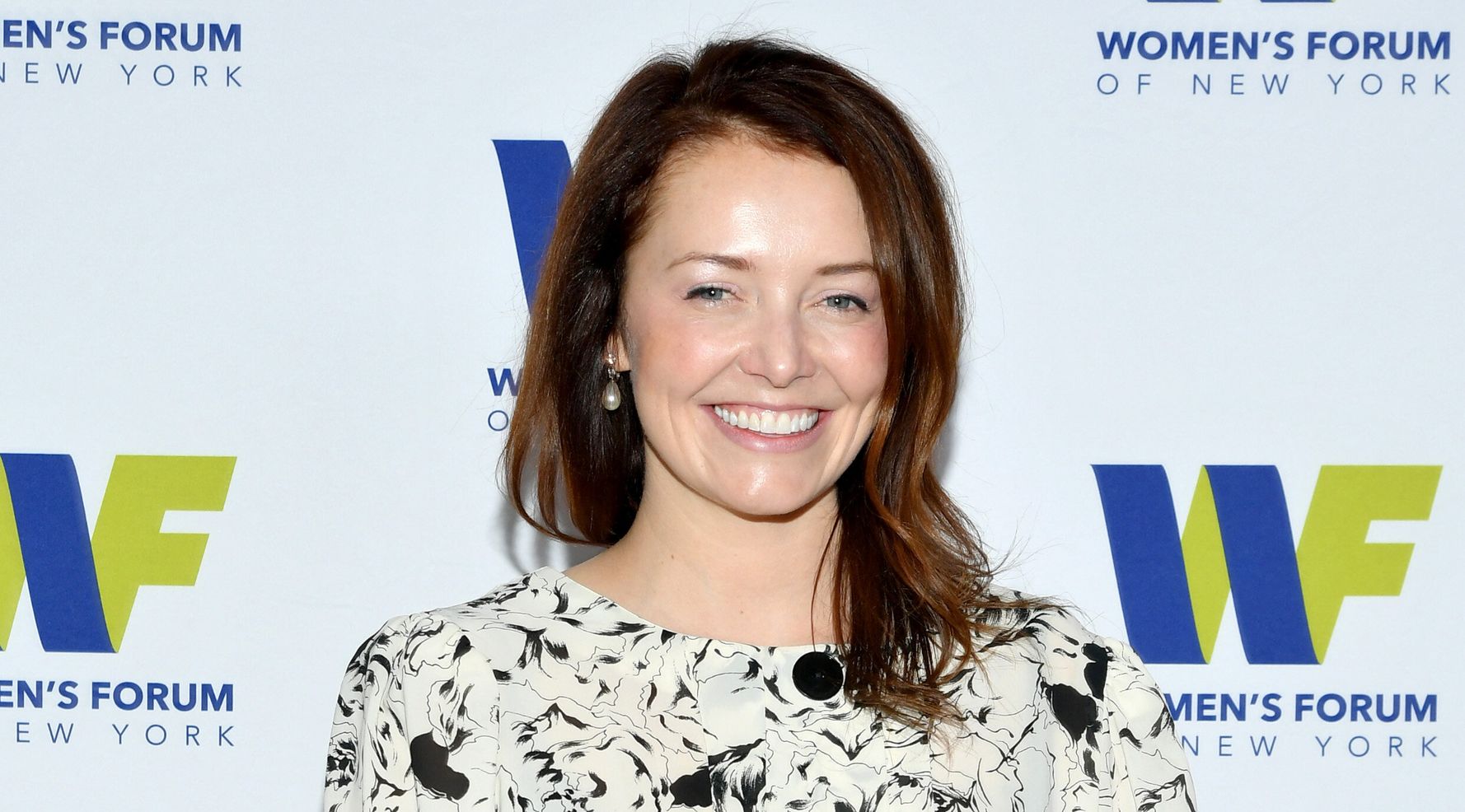 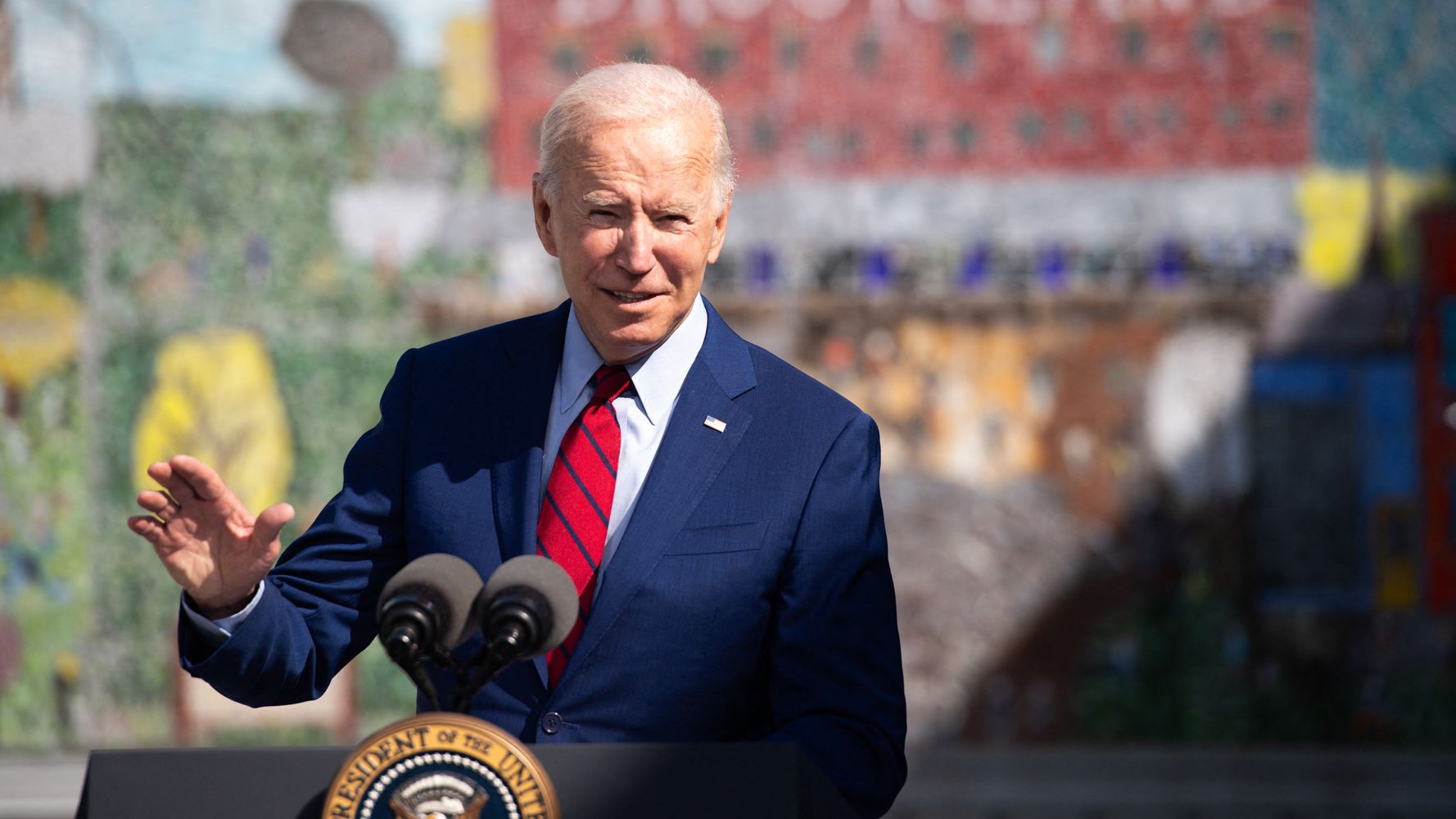 Biden To Republicans Threatening To Challenge Vaccine, Testing Mandates: ‘Have At It’