President George W. Bush stands in the rubble of the World Trade Center in New York and speaks to workers involved in the cleanup effort on Sept. 14, 2001.

President George W. Bush stands in the rubble of the World Trade Center in New York and speaks to workers involved in the cleanup effort on Sept. 14, 2001.

As President George W. Bush flew back to Washington on Air Force One on Sept. 11, he was accompanied by Michael Morell, the CIA officer who briefed the president daily.

Morell was in touch with CIA headquarters, which gave him heart-stopping intelligence that he had to urgently deliver to the president.

“The message was that what happened that morning was the first of two waves of attacks against the United States,” said Morell. “So here I am sitting with a president who just suffered the largest attack ever on the history of the homeland. And his intelligence briefer was telling him that maybe this was just the first of two.”

Of course, there was no second wave despite the strong fears in the anxious days that followed.

In his first remarks to the nation, Bush said: “The resolve of our great nation is being tested. But make no mistake: We will show the world that we will pass this test.”

So here we are, 20 years later. Has the U.S. passed the test? Is the country safer?

NPR asked several former officials who served in senior positions over the past two decades. Their collective answer could be summarized as, “Yes, but …”

One thing is clear: al-Qaida carried out several deadly attacks against U.S. targets in the years leading up to 9/11. But since that terrible day, the only lethal attack in the U.S. with a direct link to al-Qaida was a 2019 shooting by a Saudi Arabian aviation student that killed three people at the Pensacola Naval Air Station.

“We are safer. We have done a lot to prevent another major catastrophic attack,” said Jane Harman, who was a Democratic congresswoman from California. A leading member of the House Intelligence Committee, she was walking to the Capitol Dome when the 9/11 news broke.

“That dome where I was headed was the intended target of the fourth plane,” the one that crashed in Pennsylvania, Harman said. “So, you know, this is kind of personal.”

She’s quick to add that the U.S. response since 9/11 has included many damaging mistakes. She considers herself among those responsible, ground she covers in a book she authored this year, Insanity Defense.

“What we did wrong going forward was we exceeded the mission” in Afghanistan, she said. “The mission was to degrade the ability of al-Qaida to attack us again. We did that very quickly. But we stayed. There was mission creep. We over-militarized our response.”

The other huge misstep, she says, was invading Iraq on the false premise that Saddam Hussein was building weapons of mass destruction, or was somehow linked to al-Qaida.

“I supported the resolution on Iraq because I believed that intelligence,” said Harman. “So that was a mistake, probably primo number one.”

An Afghan fighter allied with the U.S. looks up at an American B-52 vapor trail during an airstrike on al-Qaida positions in eastern Afghanistan in Dec. 2001. Al-Qaida leader Osama bin Laden was in the area, but managed to escape and survive for another 10 years.

An Afghan fighter allied with the U.S. looks up at an American B-52 vapor trail during an airstrike on al-Qaida positions in eastern Afghanistan in Dec. 2001. Al-Qaida leader Osama bin Laden was in the area, but managed to escape and survive for another 10 years.

Failing to live up to U.S. values

Doug Lute was known as the “war czar” for Iraq and Afghanistan on President Obama’s National Security Council. The retired Army lieutenant general, who also served as U.S. ambassador to NATO, says the U.S. is now safer because of advances in military firepower.

But he adds that the U.S. inflicted considerable harm on itself for failing to live up to its values, at home and abroad.

“You see a slippage in democratic values here in the United States. It’s hard to refute after witnessing the example of Jan. 6th,” he said in reference to the supporters of then-president Donald Trump who stormed the Capitol.

“But also overseas. I mean, this notion of extreme interrogation measures, a euphemism for torture, certainly that’s not in accordance with American values.”

Janet Napolitano, who ran the Department of Homeland Security under Obama, said the country needs to think more broadly about the definition of national security.

In her 2019 book, How Safe Are We?, she defends Homeland Security against critics who consider it a massive, unwieldly bureaucracy trying to do too many different things.

She says the department’s many different agencies are needed to deal with threats that keep changing.

“The risk environment evolves,” she said. “It would be virtually impossible for hijackers to take over commercial airliners and weaponize them. On the other hand, risks due to cyber attacks have only continued to increase.”

What would Osama bin Laden think?

Michael Morell has now retired from the CIA after serving as deputy director. He now has a podcast, Intelligence Matters, and says he still tries to get inside the head of old adversaries. He wonders what Osama bin Laden would think if he were still alive.

“I think he would be pretty happy,” Morell said. “He would look at the number of extremists in the world today, and he would see a number much larger than existed on Sept. 10, 2001. He would also believe that he had weakened America as a result of the wars in Afghanistan and in Iraq, not only militarily, but politically.”

Yes, Morell says, we are safer. We passed the test. But we’ve suffered some real damage along the way. 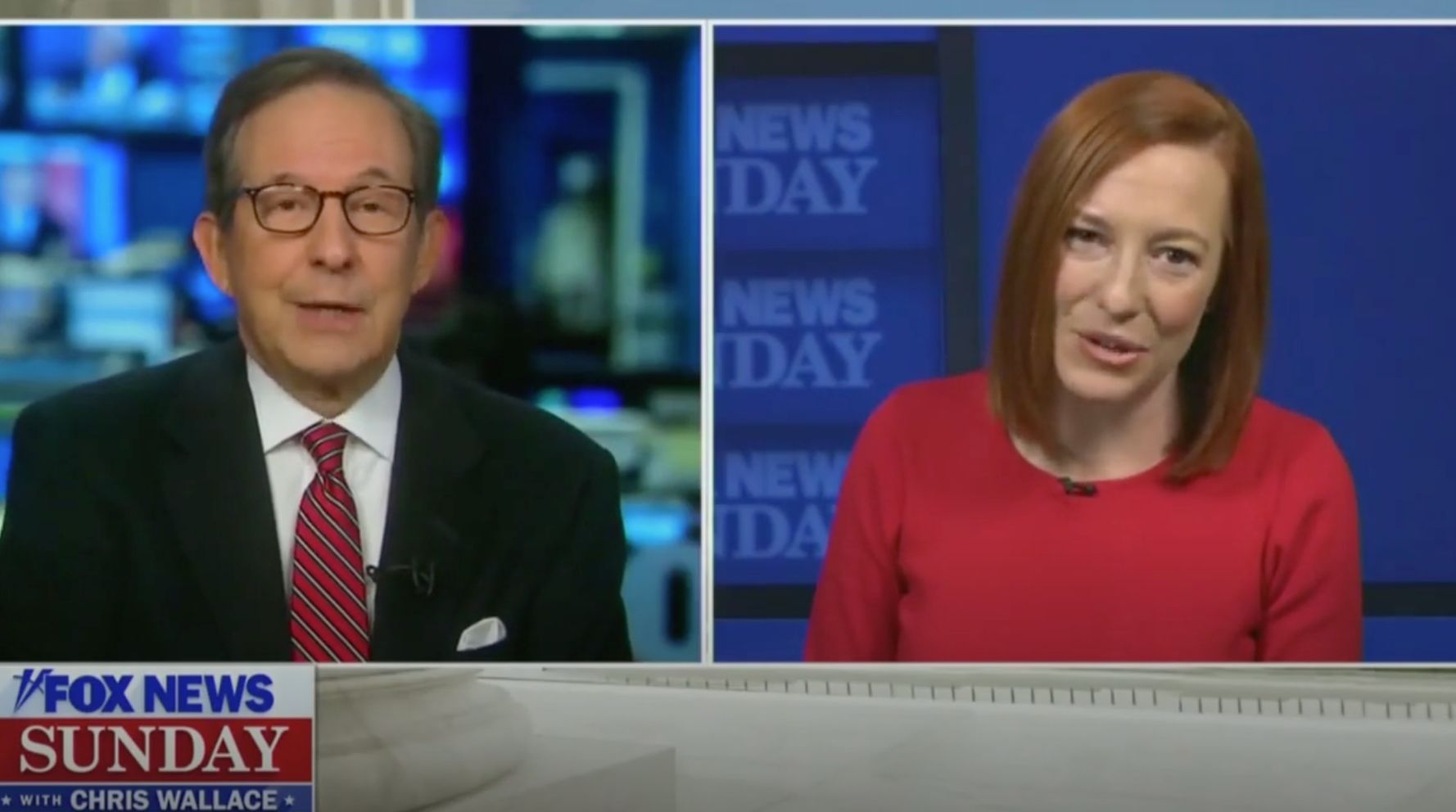 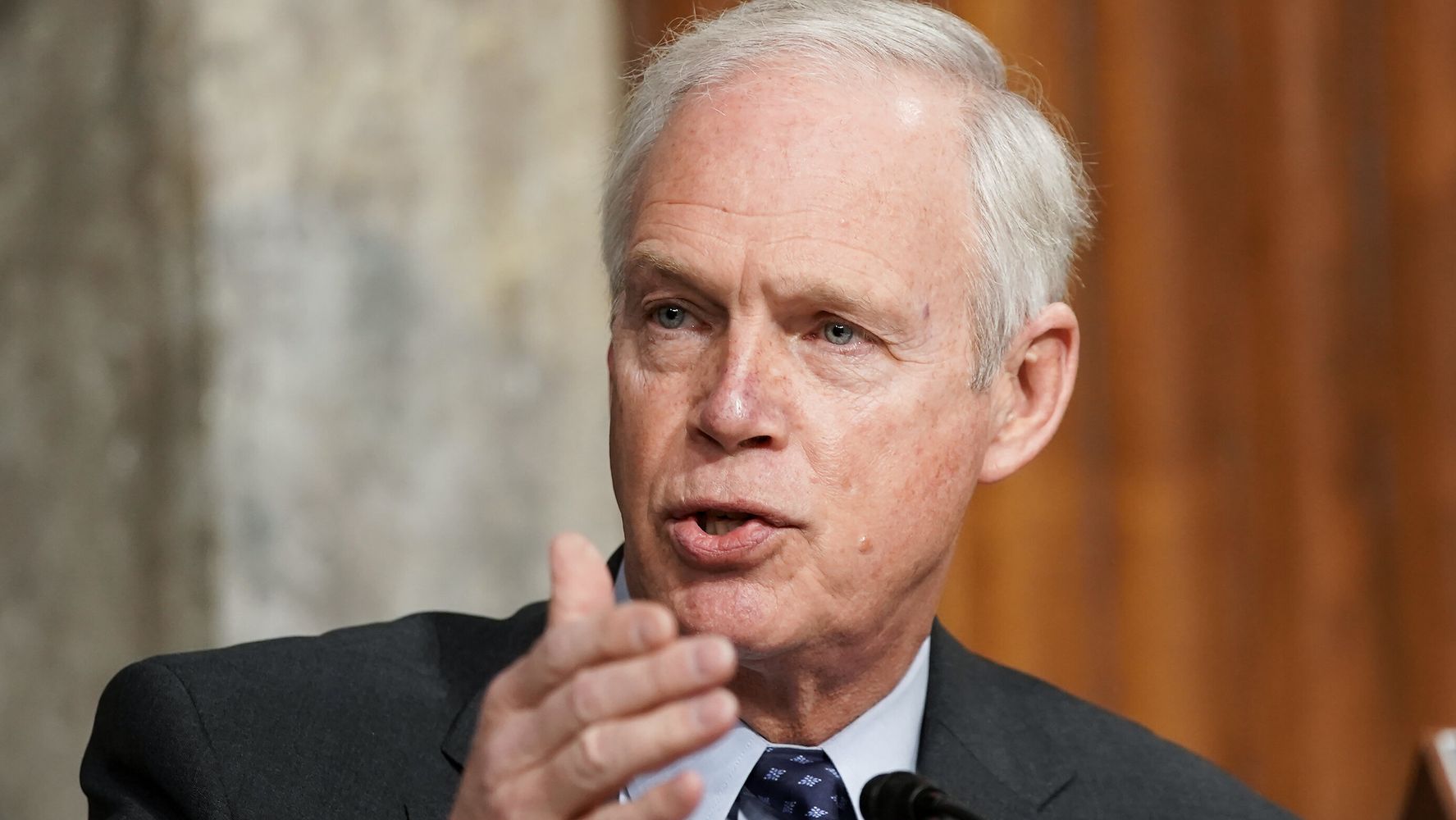