Twitter temporarily restricted the account of a Palestinian American writer covering the growing conflict between the Israelis and Palestinians on Tuesday before reversing its decision.

Mariam Barghouti, a writer and researcher based in the West Bank city of Ramallah, was temporarily barred from posting on the social media network as she was tweeting from the scene of a protest. Twitter replaced her missives, saying she had violated the company’s media policy shortly after she wrote that she felt as if she were in a “war zone,” saying Israeli police had fired “hundreds of tear gas canisters” at Palestinian protesters near Beit El, a Jewish settlement north of Jerusalem.

The company said later it was a mistake.

“We took enforcement action on the account you referenced in error,” Twitter said. “That has since been reversed.”

The Israelis and Palestinians are in the midst of an intensifying conflict following days of clashes over the impending eviction of Arab families in an East Jerusalem neighborhood. Three women were reported killed in the Tel Aviv area by Palestinian militant rockets, and about 100 were wounded. Israel launched airstrikes later Tuesday, killing at least 30 Palestinians, including 10 children, and injuring hundreds in Gaza.

I feel like I’m in a war zone in Beit El. Israeli keeps just went full forces with hundreds of teargas canisters shot. There are undercover Israeli police also came in a civilian car and tried to kidnap youth. #SaveSheikhJarrah

Twitter said in an email to Barghouti that the restriction was a “mistake.” HuffPost has reached out to her for comment.

“We’ve reviewed your account, and it looks like we made a mistake,” the company wrote to Barghouti, which she posted to Twitter. “Our records have been updated to indicate there was no violation, and we apologize for causing you to delete the Tweet(s).”

Vice’s Motherboard was the first to report of the restriction. Barghouti told the news outlet she wasn’t sure what tweets would have raised flags at the social media giant (Twitter has a sensitive media policy barring excessively violent content).

“The issue isn’t the suspension of my account, rather the consideration that Palestinian accounts have been censored generally but especially these past few weeks as we try to document Israeli aggressions on the ground,” Barghouti told Vice.

In an opinion piece for The Washington Post on Tuesday, Barghouti and Noura Erakat, a human rights attorney, wrote that the Jerusalem neighborhood of Sheikh Jarrah was “practically a war zone,” saying armed Israeli settlers were “terrorizing” Palestinian residents.

The exchanged attacks are the worst since 2014, and both sides are preparing for further escalation. 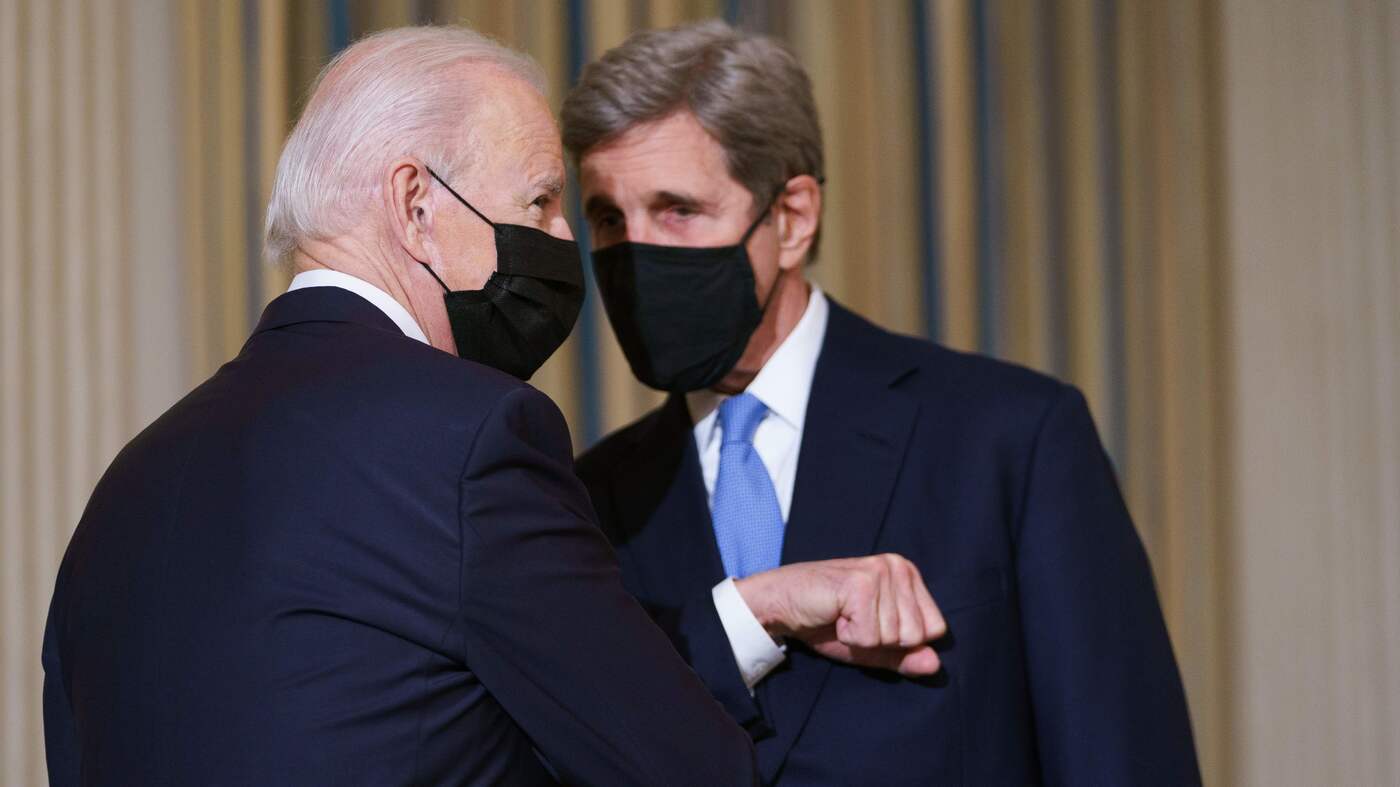 On Climate, U.S. And China Pledge Cooperation, But Competition Will Also Be Prominent 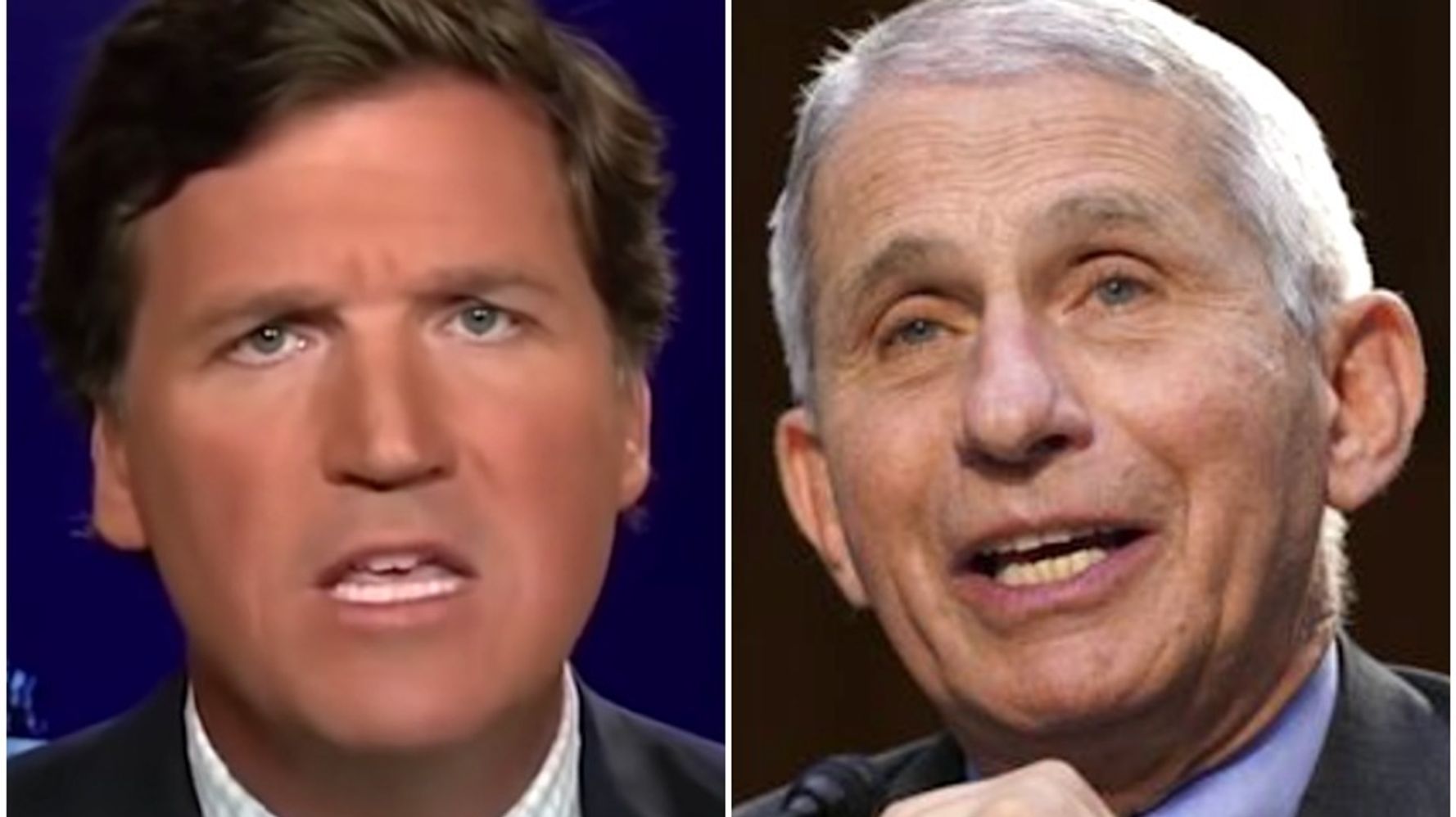 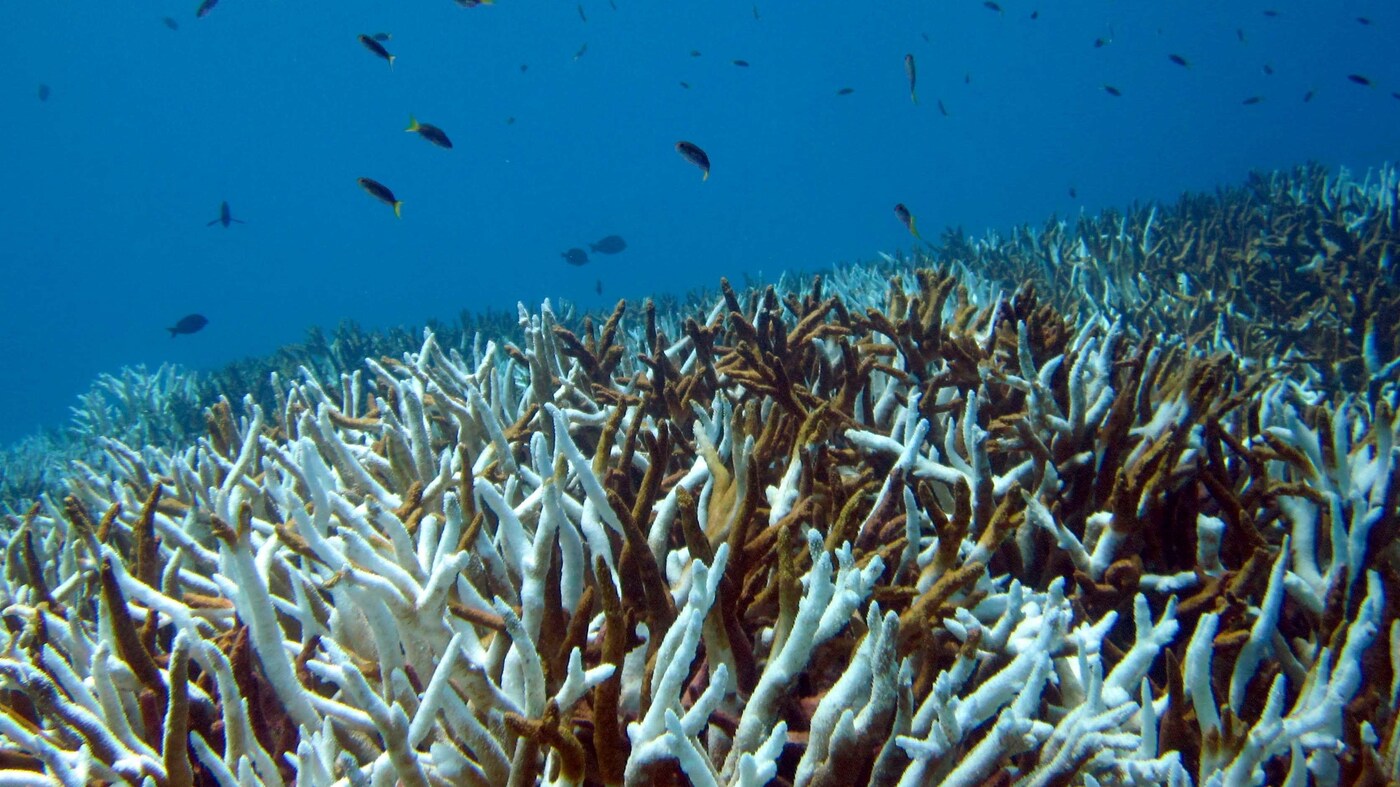